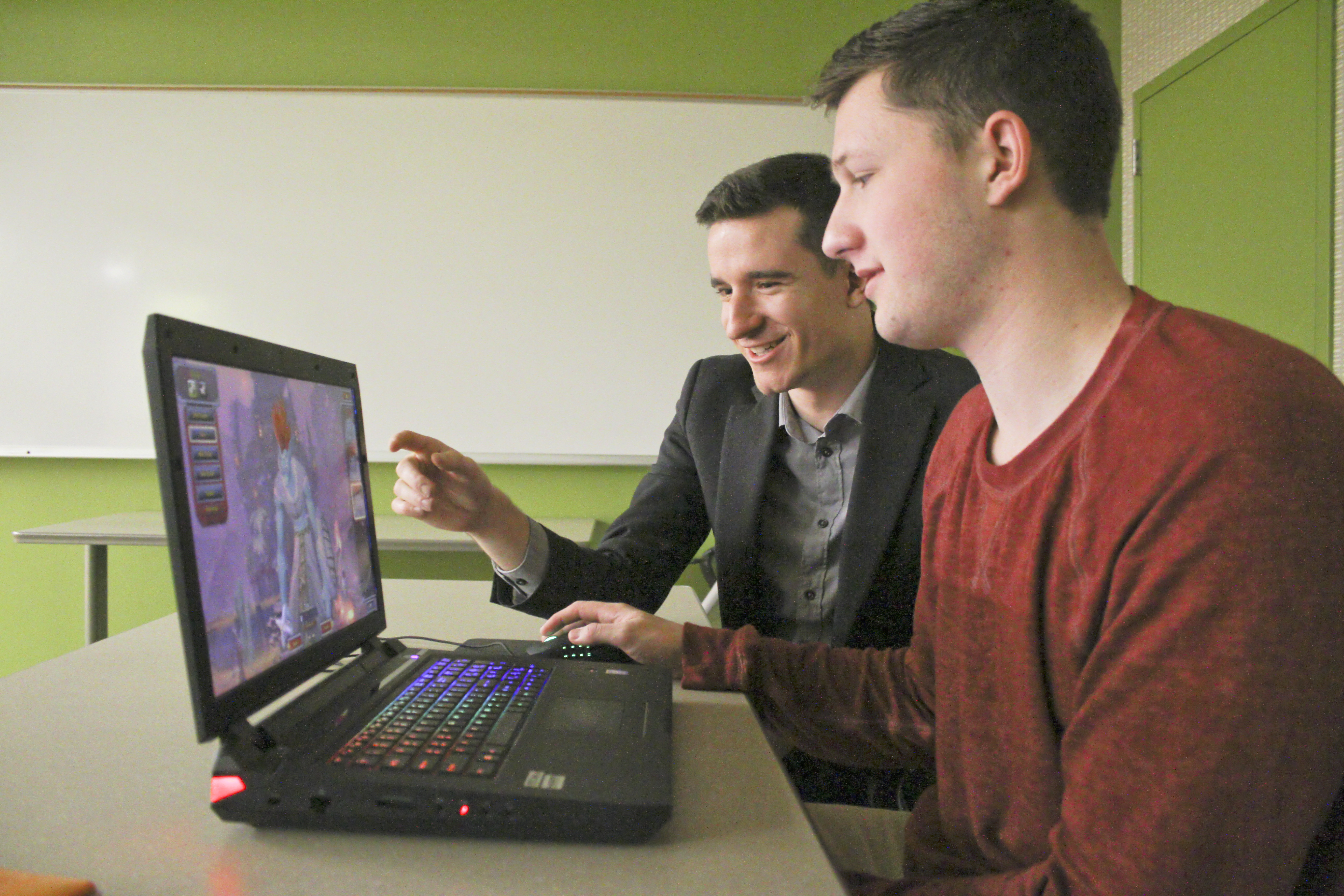 Amorine — or Amo for short — is a Destruction Warlock in “World of Warcraft,” the popular massively multiplayer online roleplaying game by Blizzard. Amo can summon demons, cast fire and perform a slew of other nefarious deeds.

To the people on the outside of the gaming community, it can be difficult to see how anyone could take this creature seriously. To Student Government Vice President and ATEC sophomore Grant Branam, however, Amo, his character in the game, is more than just an avatar.

To Branam and other gamers like him at UTD, these characters are extensions of themselves.

Ever since UTD founded ATEC, the first program of its kind in the state, in 2004, the university has become a hub for students and gamers looking to take steps to improve and build on their passions. That’s why Monica Evans, the head of the game studies program, came to work at UTD.

“I actually made the choice when I finished my Ph.D. to stay here at UTD … essentially to build the gaming program I wish I had gone through, for lack of a better way to put it, particularly at the undergraduate level,” she said.

Now the school is known for that program and the gaming subculture it has helped spread across the whole university. From the multimillion-dollar Edith O’Donnell ATEC building to the computer labs filled hourly with “League of Legends” players, the university has become a haven for people who find safety in the gaming community.

That’s something that took Branam and Zach Royal, an ATEC junior, by surprise when they first stepped foot on campus.

Royal, who grew up with the “Metroid” series, first came to UTD wanting to study biology.  When he first enrolled, he didn’t even know ATEC was a major offered. One day, however, he read a blog post by Felicia Day lamenting “Gamergate,” a controversy last year where a number of people in the gaming community had begun harassing her and other female gamers.

“Towards the end of the blog post, she said something like, ‘I don’t want people to shy away from games because games are art. That’s what they are. They are art and they’re beautiful and they’re worth fighting for and they’re inspiring,’” he said. “I agreed with everything she was saying and it really got to me and I was like, ‘I want to be a part of that. I want to make games bigger.’”

Royal then decided to switch his major to ATEC where he was able to further focus on that passion. Branam — who originally switched between engineering, math and business before choosing ATEC — had a similar reaction when he arrived at UTD.

“I had no idea there was a gaming community here. I only knew that I loved games and whenever new games would come out, I would freak out. And whenever I found people here that shared that feeling, I was sold,” he said. “I was like, ‘This is incredible.’”

For Branam, the game that matters the most to him is “World of Warcraft.” Players, who often refer to the game as “WoW,” put hours into the fantasy world of Azeroth where the game takes place, creating their own characters that each have unique abilities and traits.

Branam started playing “WoW” after watching his brother play it when he was 8 years old. He was fascinated by the immersive world and the characters his sibling had total control over. He said he’s been hooked ever since

The SG vice president isn’t the only one who enjoys Blizzard’s epic fantasy world. Evans actually uses the game in one of her classes to help teach.

“The class picked it,” she said. “They had a choice between that, “Guild Wars” and “Final Fantasy XIV” and we went with “WoW” because it’s still, design-wise, dominant in the field.”

In class she uses a Blood Elf Paladin, which can take major damage for the group, heal others and kill monsters — the three major roles in a group setting in “WoW.” This allows her to step in and help if the students need assistance.

For the gamers of UTD, games can offer community, comfort, entertainment and a myriad of other benefits. On a deeper level, however, games have the ability to make a life changing, even life-saving impact on the gamers themselves.

When Branam was younger, he found himself slipping away from the people around him. He wouldn’t show any emotion and would spend hours in his room alone. The only interactions he had with his parents would be at dinner and answering simple “yes” and “no” questions. He rarely even made eye contact with his family members.

Although he didn’t know it at the time, Branam was in the midst of a battle with depression.

Branam didn’t have anyone to connect to and became suicidal. He said his parents would yell and curse as him for constantly playing his games and being so distant.

Luckily, he had one outlet he could turn to — the people in the games.

“A really awesome component of games that I think a lot of people miss out on is that you meet someone and you don’t know what they look like, you don’t know who they are, you just see this group of pixels and these really flashy colors. But that can be anyone,” he said.

Raised in a very religious household, Branam met someone in the game who was an atheist. He met people who shared different worldviews than him and who valued him for who he was, even though they had never met him in person. He said those differences that others displayed made him confident in who he was as a person.

Evans has seen games help people in a similar vein. She said she has heard of and seen countless individuals who have found solace in games, but the scientific data on how exactly they help doesn’t exist yet.

“Those are some of the things that the faculty and students are interested in doing here is saying, ‘Look, this is exactly how games can help these sorts of people,” she said.

She said one of the factors that make games a good form of therapy is the ability for gamers to step, at least momentarily, into other people’s shoes.

“With the MMO’s, the massively multiplayer games, anytime that you have sort of a multiplayer community, now you have people interacting with each other through the lens of the digital and that’s a different sort of helping space … The sort of communities I’ve seen form in games and the sort of things people have told me online … I don’t think they would ever tell me in person,” she said. “Conversations I’ve had with people halfway around the world who were going through something and needed to talk to anybody at all … There’s something about sending it into the void.”

As games continue to develop and progress, students like Branam and Royal are looking to use the medium to pay it forward and help other people through the power of virtual worlds.

Royal is interested in researching how games can be used for purposes other than just entertainment.

“I think there is so much more that games can offer other than what people are seeing,” he said. “Like with ‘World of Warcraft,’ it’s not just this fantasy world where you can be an Orc. These younger kids, these 13, 14-year-olds that are playing it, they’re learning how to delegate responsibility and how to lead a group of people to a common goal. Games teach us skills and things that we would normally have a harder time learning out in the real world.”

He wants to study how skills learned in the gaming world, like problem solving, can be transferred to real world applications. He’s also interested in the power of educational games and how they can be used to teach subjects like math, science and history.

Branam said he wants to work for Blizzard and develop games like “WoW.” Part of the reason is because he loves the game itself, but also because he wants to be a part of what helped him get through his own struggles.

“The reality is, I think, there’s not going to be a government program, there’s not going to be a magical solution that one person thinks of and says, ‘Oh, I’m going to cure everyone’s depression,’” he said. “But, most people that I’ve met and a lot of people I’ve met that played ‘WoW,’ it’s done that for them. It’s provided them an outlet — it’s given them therapy, without even trying … I really want to be a part of that thought process that’s really profound. I just want to be involved in that somehow … Just be a part of the team that makes these types of things happen, that brings these types of people together and that creates this interaction and this epic experience for these people.” 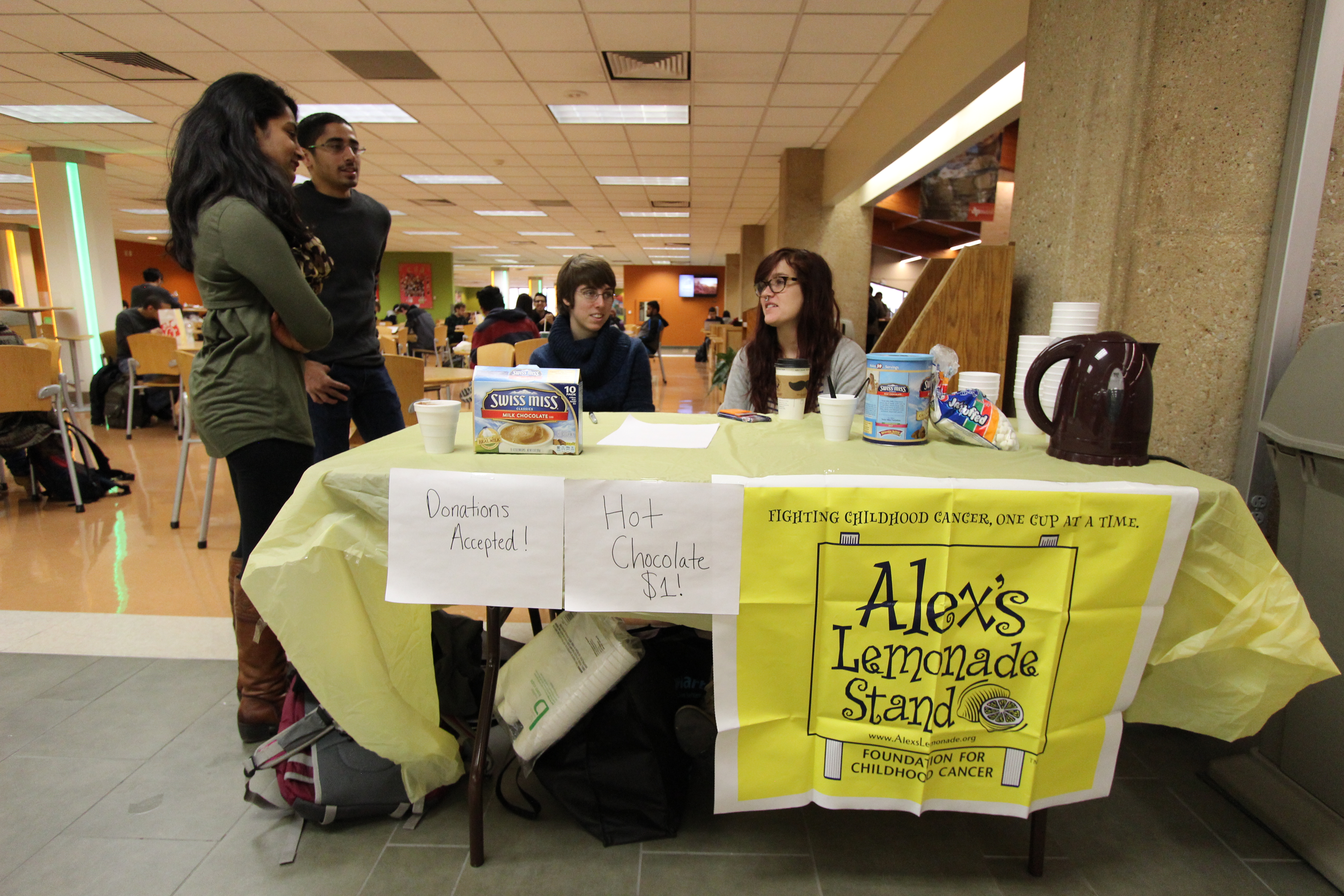 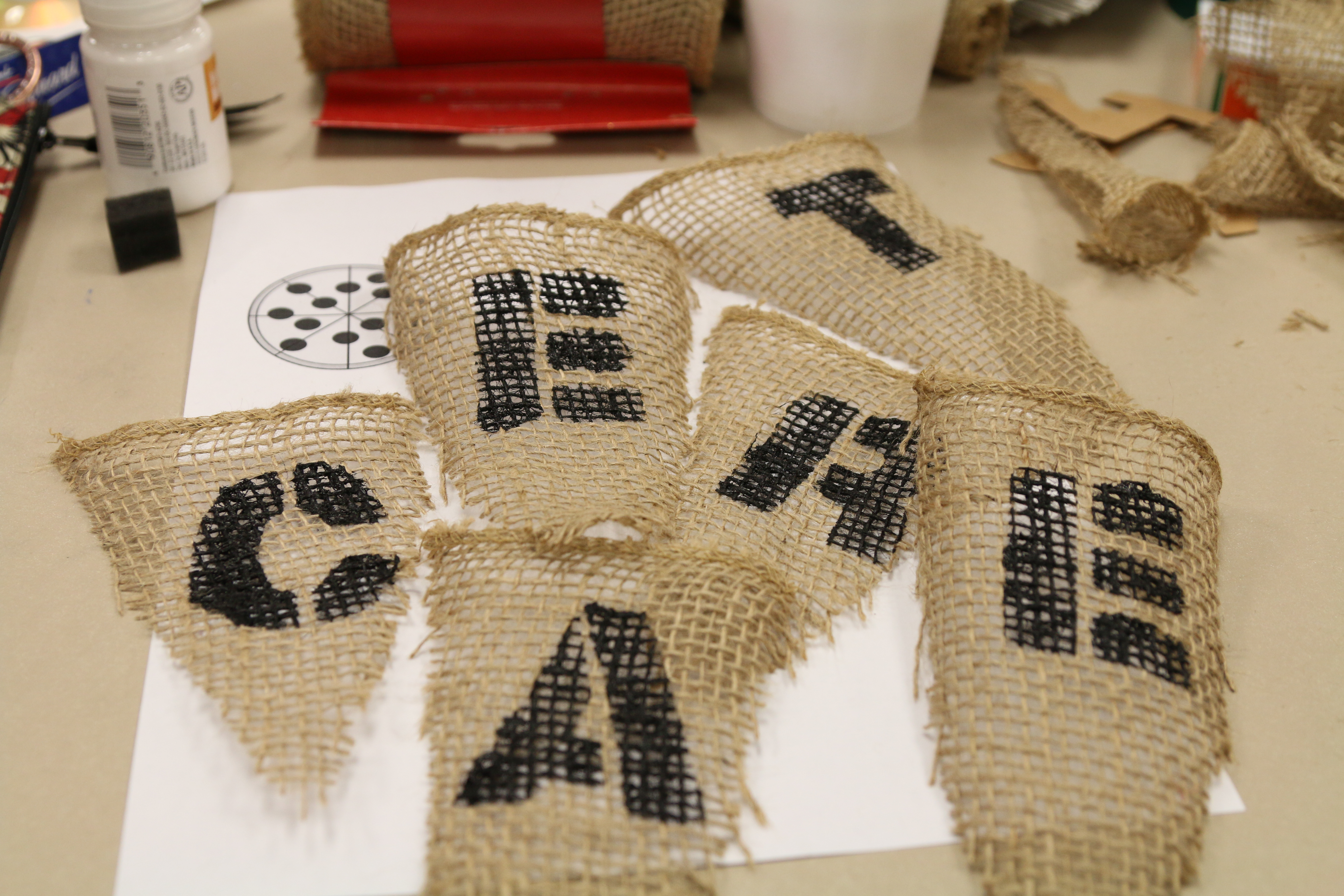