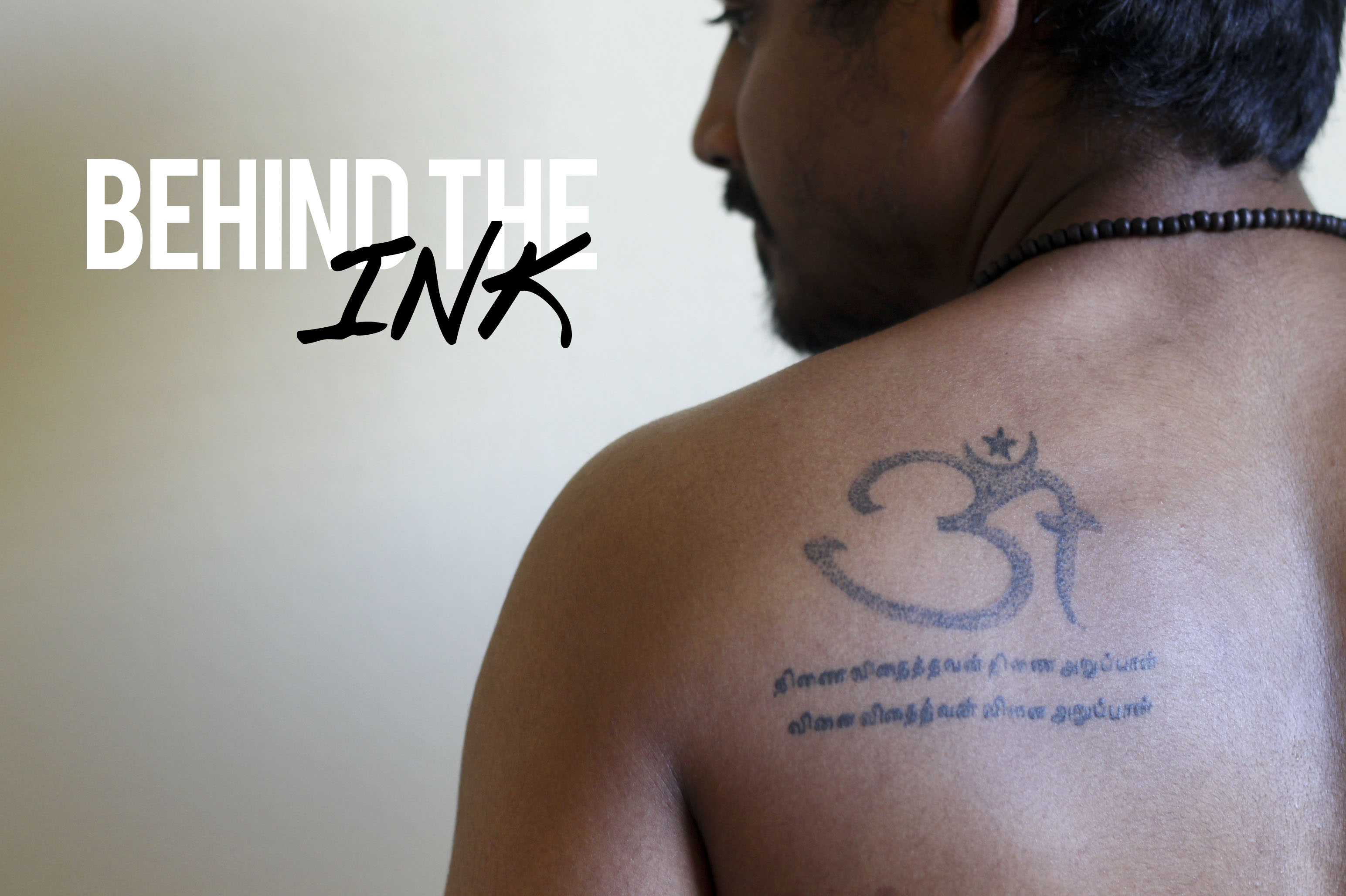 The tattoo depicts the major three religious symbols in India—the Om, cross, and crescent. The quote, in his regional language Tamil, means "As you sow, so shall you reap."
Archives
Campus
Entertainment
Web Only

UTD students share the tales behind their tattoos—and insights into their experiences—with the Mercury.

“I think more people have tattoos than other people realize. And I think a lot of people are curious about them…”
“The most common question is ‘Does it hurt?’—which is I guess everybody’s curiosity. And then another common question is ‘How much does it cost?’ which, from a stranger’s point of view, is usually kind of a rude question. So any question that you could apply to clothing you could apply to tattoos. If it’s somewhere underneath the clothing, it would be inappropriate to ask about it.”
“I know Austin is a different culture than here, but I think that in tech and science world—where there is more creative and critical thinking and you encounter different types of people—the tattoo stigma is more or less dissipating overall.”
– Sara DeShong-Baker, Arts and Technology Junior

“I would say that my life does not feel too different after getting tattoos. An internal concern is maybe that a future employer would find out. However, tattoos have never stopped me from getting a job—probably because they are always covered during interviews.”
“Younger people are mostly curious about my tattoos, usually saying things like ‘I love your tattoos’, ‘Where did you get them?’ and ‘What do they mean?’. Older people usually don’t make any sign of noticing or commenting.”
– Zachary Steinert, Marketing Senior

“People tend to be very inquisitive as to the meaning, especially since it’s an initialization. It seems like most people on a college campus, being of a younger generation, are very receptive to body art.”
“I like having a daily reminder of my past and what I’ve overcome.”
– Clay Kimball, Interdisciplinary Studies Senior

“[My tattoos are] both equally important to me because they’re very meaningful, each in their own right. [One of them], which marked the anniversary of a pretty troubling day in my past, reminds me every day that I survived.”
– Julie Gavran, Humanities—History of Ideas Ph.D. candidate 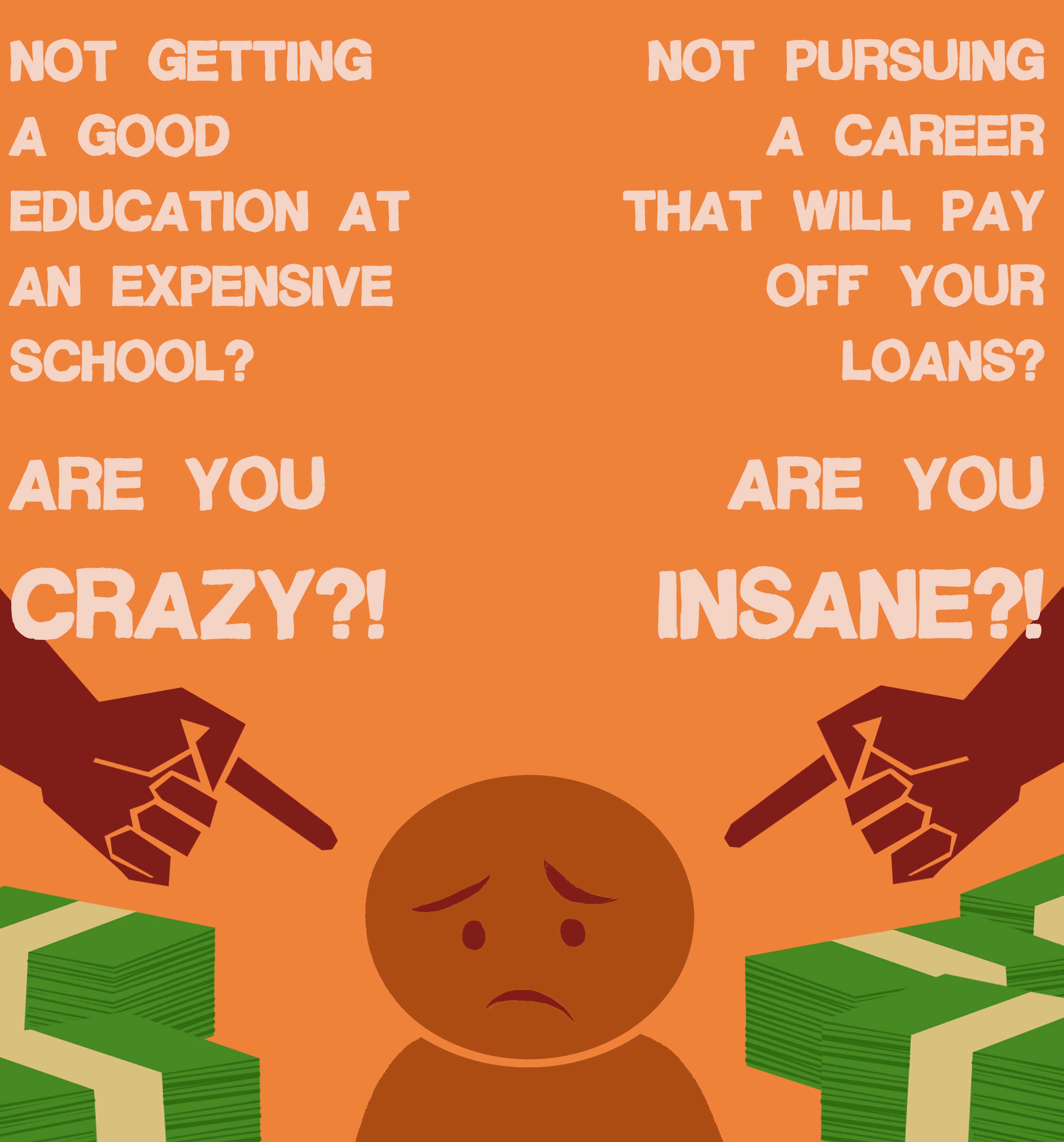