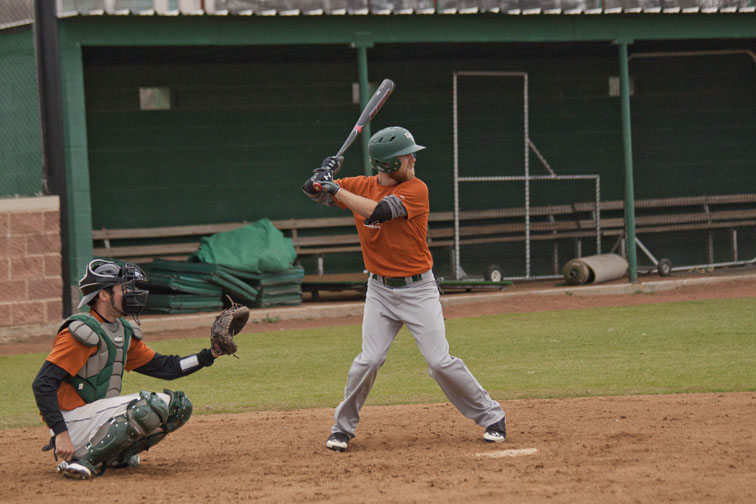 The baseball team will begin postseason play Wednesday, May 7, against the Sul Ross State Lobos at Concordia University in Austin.

Concordia, who has the No. 1 seed in the tournament, will host the tournament as a reward for clinching the ASC’s regular season championship.

Head coach Shane Shewmake said that the Lobos will present a challenge for UTD’s defense.

“They swing the bats really well,” Shewmake said. “We match up with them well on the mound, so it’ll be a matter of us answering anything that they do offensively.”

The Comets finished the season strong, winning two out of three games against Hardin-Simmons. Junior pitcher Nick Cummings was named ASC pitcher of the week for his performance in the second game, leading UTD to a 5-0 shutout victory.

This will mark the sixth year in a row that the Comets have made it to the ASC tournament and the eleventh time in the program’s history. The timing of the tournament will present an obstacle for the team, as it takes place right in the middle of final exams.

“It’s a little bit of a challenge, “ Shemake said. “The players are getting their work done around the schedule. Right now it’s crazy, but hopefully once we leave and get down there they can just think about baseball.”

If UTD wins their first-round game, they will advance to play the winner of the matchup between LeTourneau and Louisiana College. If the Comets lose, they will play whoever loses between those two teams. 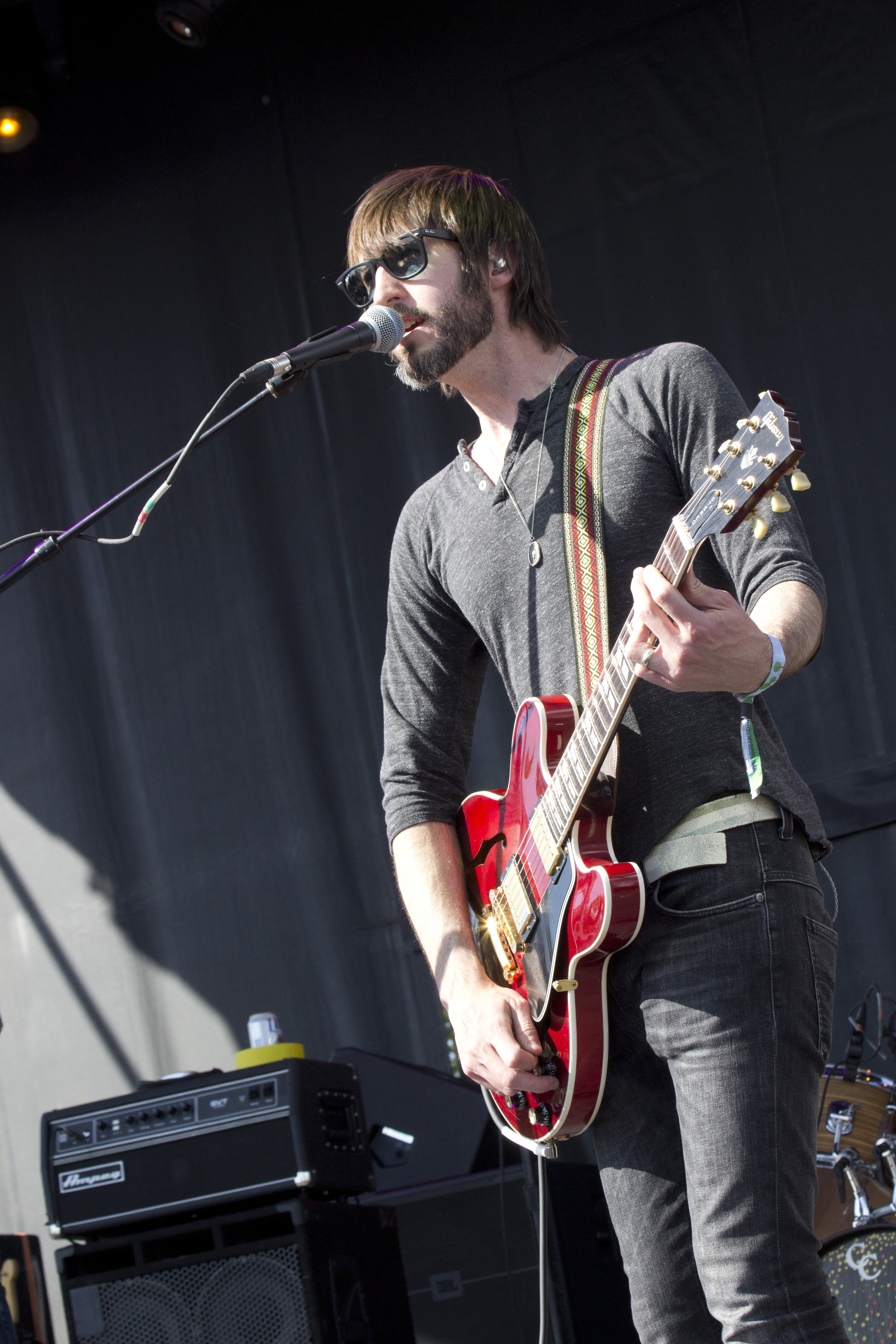