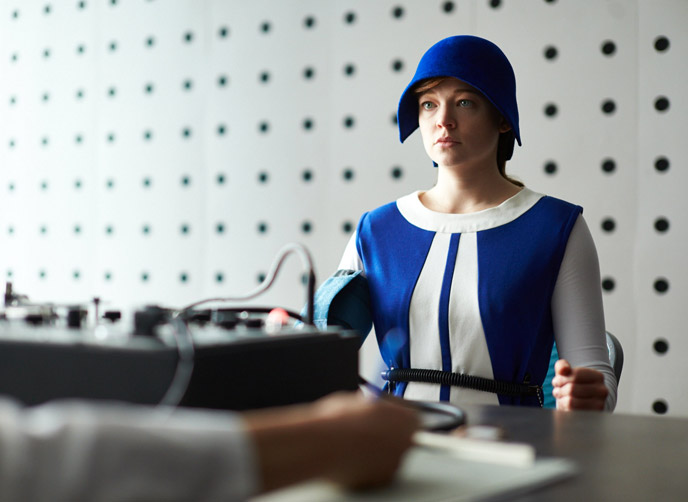 Time travel in films is always a tricky ordeal. Unlike most sci-fi fare, these movies often play with our minds using paradoxical situations rather than striking us with visual and technical splendor. Sometimes, films let the plot stumble over its own contrived complexities.

“Predestination” is no different, even a bit one-toned in its procession of looped, supposedly mind-bending plot twists. But, the real treat here is the dialogue-rich, emotional performances by Ethan Hawke and newcomer Sarah Snook.

Hawke, simply known as the Bartender, plays the time-traveling agent tasked with stopping large-scale crimes before they happen. For most of the film, he’s stuck in a perpetual hunt for the Fizzle Bomber, a terrorist who plans to bomb thousands in ’70s New York City. On this final mission, the Bartender meets the Unmarried Mother (Snook), a transgender columnist who writes magazine confessionals, at the bar.

Betting the Unmarried Mother a full bottle of liquor in exchange for the most interesting story he’s ever heard, the Bartender listens as the columnist details his life story, beginning with his abandonment as an infant in an orphanage in 1945.

At this point in his backstory, the Unmarried Mother is known as Jane, at the time identifying as a woman.

The film devotes a good chunk of runtime to developing Snook’s character, with good reason too, considering Snook’s performance here is somewhat of a saving grace for the film.

With a demeanor that so effortlessly expresses the resentment and anger that becomes central to the movie, Snook illuminates the film’s central theme.

Adapted from a short story, “—All You Zombies—,” by Robert A. Heinlein, “Predestination” uses time travel in its traditional role as a way to highlight escapism and that desperation to use the past and future to avoid the present.

Jane, who viewers eventually learn was born with female and male reproductive organs, spends most of her life feeling dissociated from what she craves most: love, family and acceptance. So much so, she eventually reaches a point where she convinces herself no one can love her but herself.

It was surprising to see how casually director pair Michael and Peter Spierig incorporates Jane’s intersex condition, using it as a device to further the story rather than an issue to address. It’s not a bad thing.

Jane, who is forced to undergo a female to male transition after a pregnancy compromises her female reproductive organs, validates her fears of detachment when viewers learn her true purpose and origin.

Some viewers might find the extended discourse between only two characters to be a little prolonged, even unnecessary, but the ending provides context.

It makes this film — billed as a sci-fi thriller — unsettlingly poignant, almost heartbreaking, with no sense of redemption for the characters.

It’s impossible to connect Jane’s story and the Bartender’s hunt for the Fizzle Bomber without spoiling the film, but rest assured the plot comes full circle like a snake eating it’s own tale, and despite its predictable sci-fi plot twists, “Predestination” is worthwhile if only for Jane/John/The Unmarried Mother’s introspective finale. 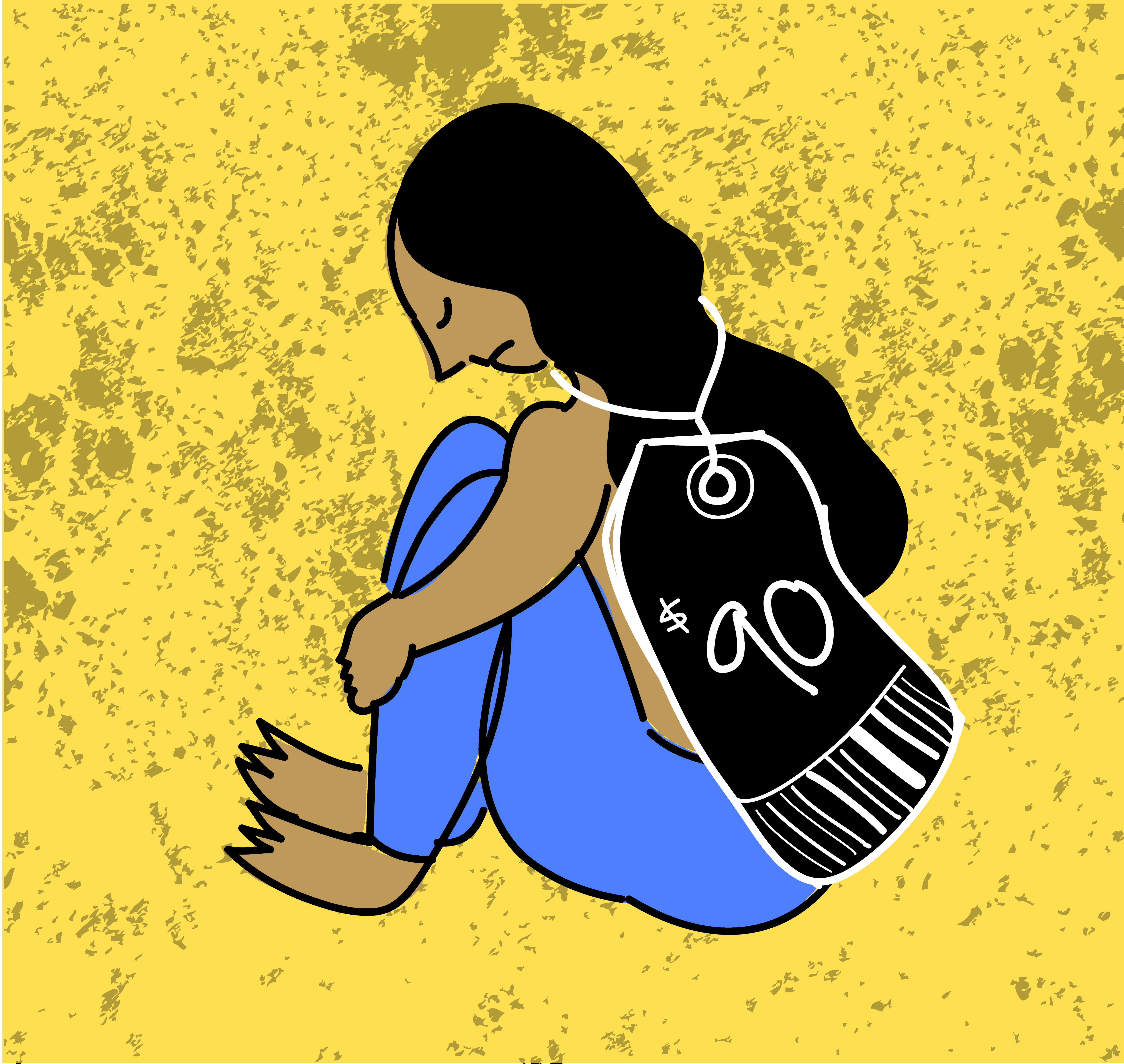 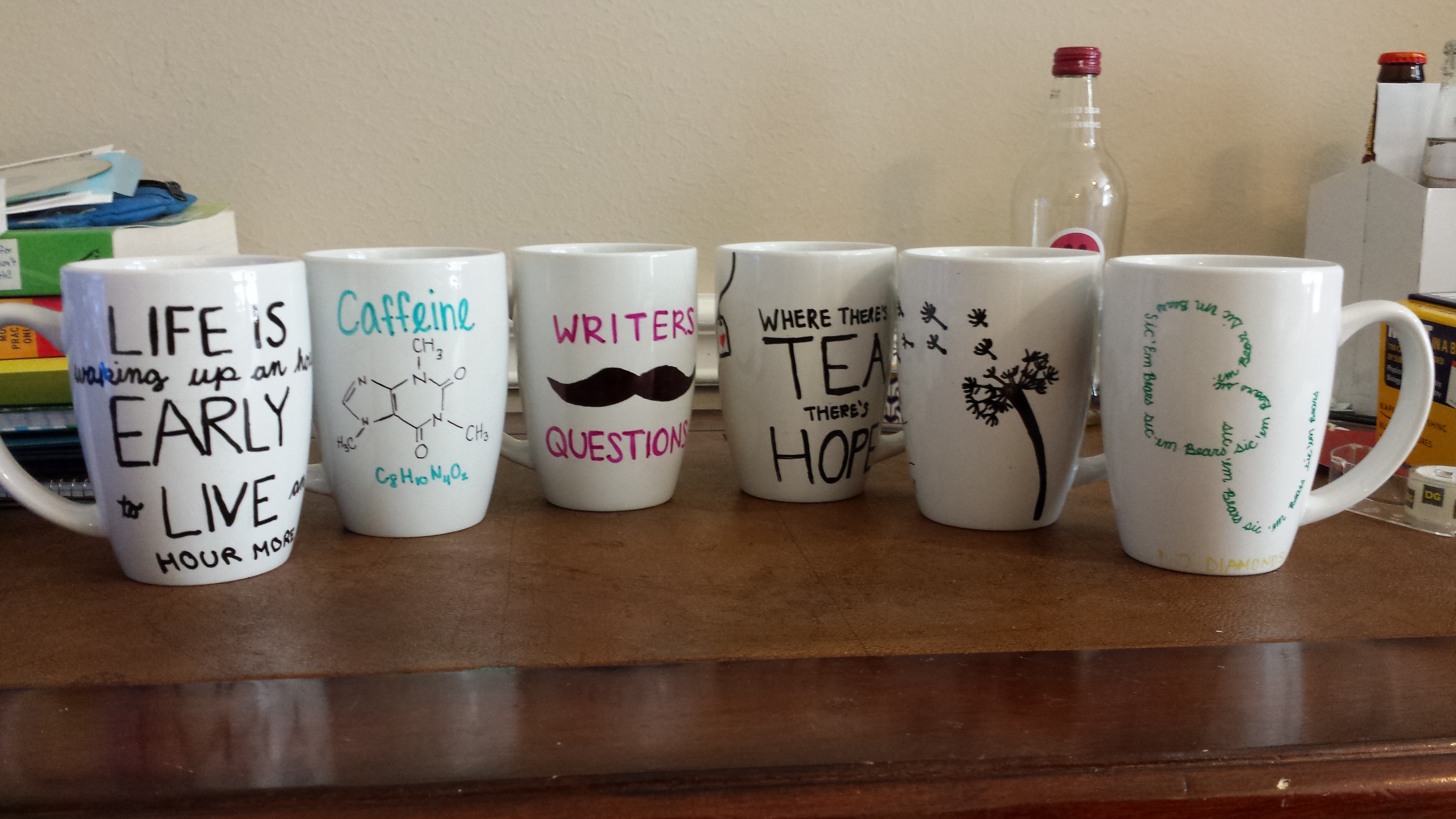