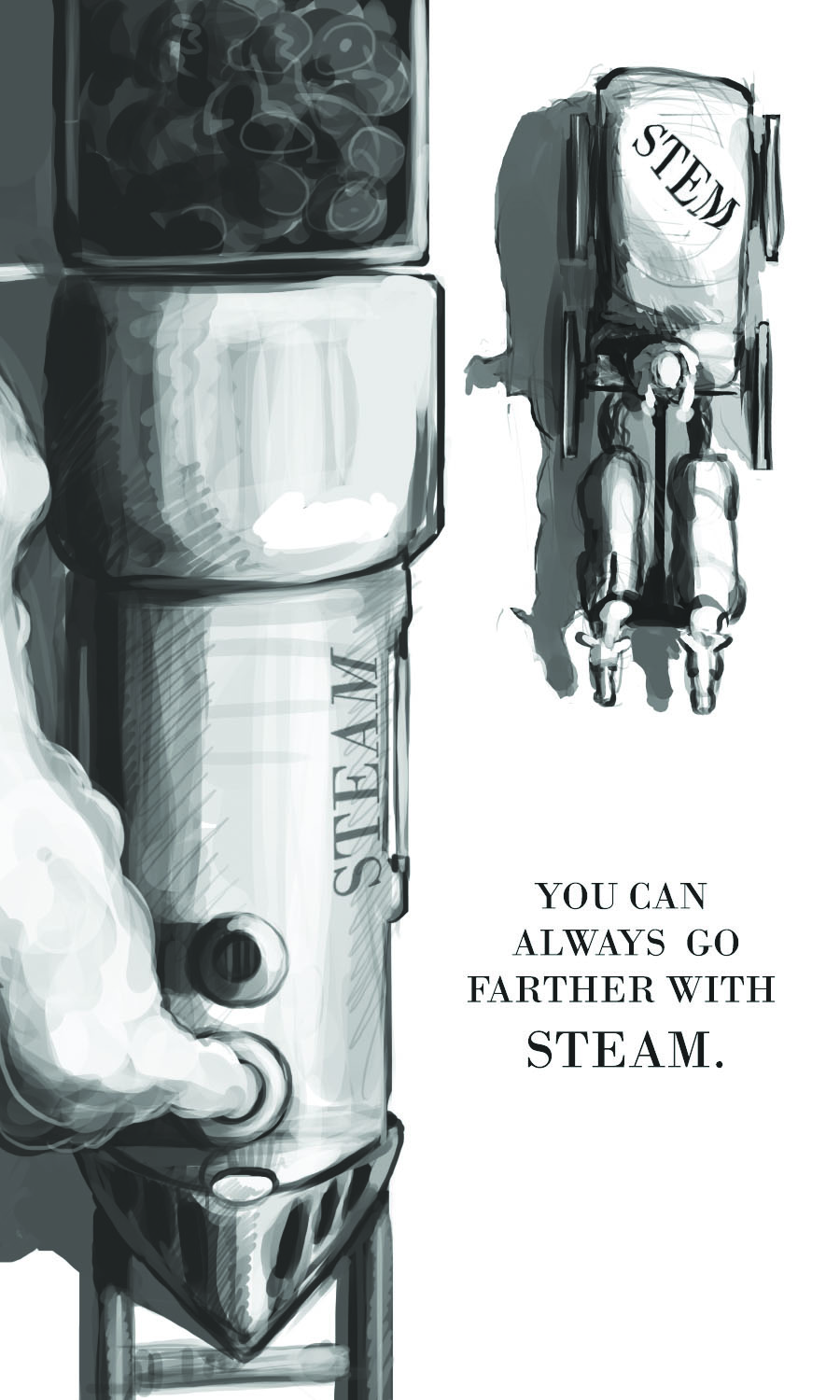 The STEM to STEAM movement, a push towards an integrated environment where science, technology, engineering and math are taught with the arts as a method of instilling a well-rounded education, is an educational dynamic that should be pursued more aggressively by individuals and institutions. The quality of the 21st century products that will guide our lives, and the number of individuals inspired to pursue STEM careers, will improve as a result.

STEAM originator Georgette Yakman, a public educator and academic based in Virginia, describes it on her website as “Science and Technology, interpreted through Engineering and the Arts, all based in elements of Mathematics.”

Traditional resistance to the arts generally takes the form of the idea that art — and design is almost always lumped in with art — is a luxury ephemera that you enjoy when you watch Game of Thrones, not a worthwhile investment.

Views informed by these stereotypes fail to recognize the importance of creative skillsets in communicating information and questioning ideas. Despite drastic cuts in arts-related educational budgets towards the turn of the decade, it has become increasingly easy to link art and design thinking to successful product development and useful mindsets for professionals of all stripes.

The foremost example of design thinking in most of our daily lives is the presence of user interfaces in digital, computer-based products. Although the servers that host and process our data and the programs that execute the application code are science and technology based, the presentation, aesthetic and experiential design of these products are synthesized by creative skillsets.

Ryan McMahan, an assistant professor of ATEC and computer science and director of the Future Immersive Virtual Environments (FIVE) Lab at UTD, teaches several courses in the field of Human-Computer Interaction, and conducts research utilizing virtual reality-based systems. Although he comes from a highly technical background in computer science, McMahan’s research benefits from access to young minds that are equally engaged by art and traditional STEM subjects.

“I have several ATEC students in my lab, they’re great students, they’re math-oriented. One of the reasons they’re really good at the art is because they know the math. (Virtual Reality) is a great STEAM opportunity,” McMahan said. “Without the artists all of our environments would look terrible, and without the programmers all you would be able to do is look at the environments.”

Commercial virtual reality games, as with other modern video games and CGI productions, are multimillion-dollar budget collaborative projects created by designers, engineers and artists of all flavors, optimal examples of the importance of artistic human assets for successful technical products.

In VR and other high-growth tech industries, there appear to be opportunities to leverage creativity and design-thinking to improve product quality. Through automation, most processes we depend on — banking, insurance, healthcare, etc. — will continue to be implemented as deliberately designed interfaces. The quality of user experience design will be tied to having STEM majors with a level of design language fluency.

But product quality isn’t the only reason to invest in teaching the lateral thinking boosted by STEAM education. Art and design also act as imagination fuel, revealing to potential learners what technology is capable of and in effect sparking passions to pursue the sciences.

Do you believe STEM students would benefit from an increased role of art and design education in their curricula?

Paul Fishwick, a distinguished ATEC chair and a professor with a computer science and mathematics background, said he was always inspired to learn through the lens of art. One of his recent application prototypes, which can be described as an encyclopedia for real-life objects and landmarks, is a clear product of box-external thinking that reminds me of science fiction.

“I think most of us that go into science, a lot of us were driven by reading science fiction. I certainly was,“ Fishwick said.

How many countless geeks were inspired by the popularity of “Star Wars” and “Star Trek”? Who had their interest in science magnified by Carl Sagan’s Cosmos? The connection between art and STEM is directly seen in the inspiration to pursue scientific careers and the imagination to consider future implications of impossibly powerful technology.

Engineers should be able to skillfully consider the implications of voice-based interfaces, artificial intelligence and self-driving cars, and implement them appropriately. That skill isn’t only developed in studying algorithms or calculus; it requires multidimensional thought that spans outside of traditional STEM curricula.

Luckily, STEAM does appear to be gaining steam. In Dallas and across the nation, STEAM elementary, middle and high schools are options for talented students who can gain admittance to their often small student bodies. At the collegiate level, programs like ATEC offer hybrid alternatives to pure computer science or art focuses that some might feel forced to pursue.

Art and design are often segmented away from STEM when curricula are being designed and students’ talents are being narrowed by institutions meant to empower them.

Current state-of-the-art technology markets suggest that we need more mathematical minds. This is correct. STEAM is about taking that challenge further: asking our engineers to be more adaptable and our artists to more readily integrate with bleeding-edge technology.

John Maeda, preeminent designer and technologist who spoke about STEAM at UTD in Fall 2015, is quoted in The Guardian as saying: “Our economy is built upon convergent thinkers, people that execute things, get them done. But artists and designers are divergent thinkers: they expand the horizon of possibilities.”

We stand to benefit from this expansion if we choose to invest in it. 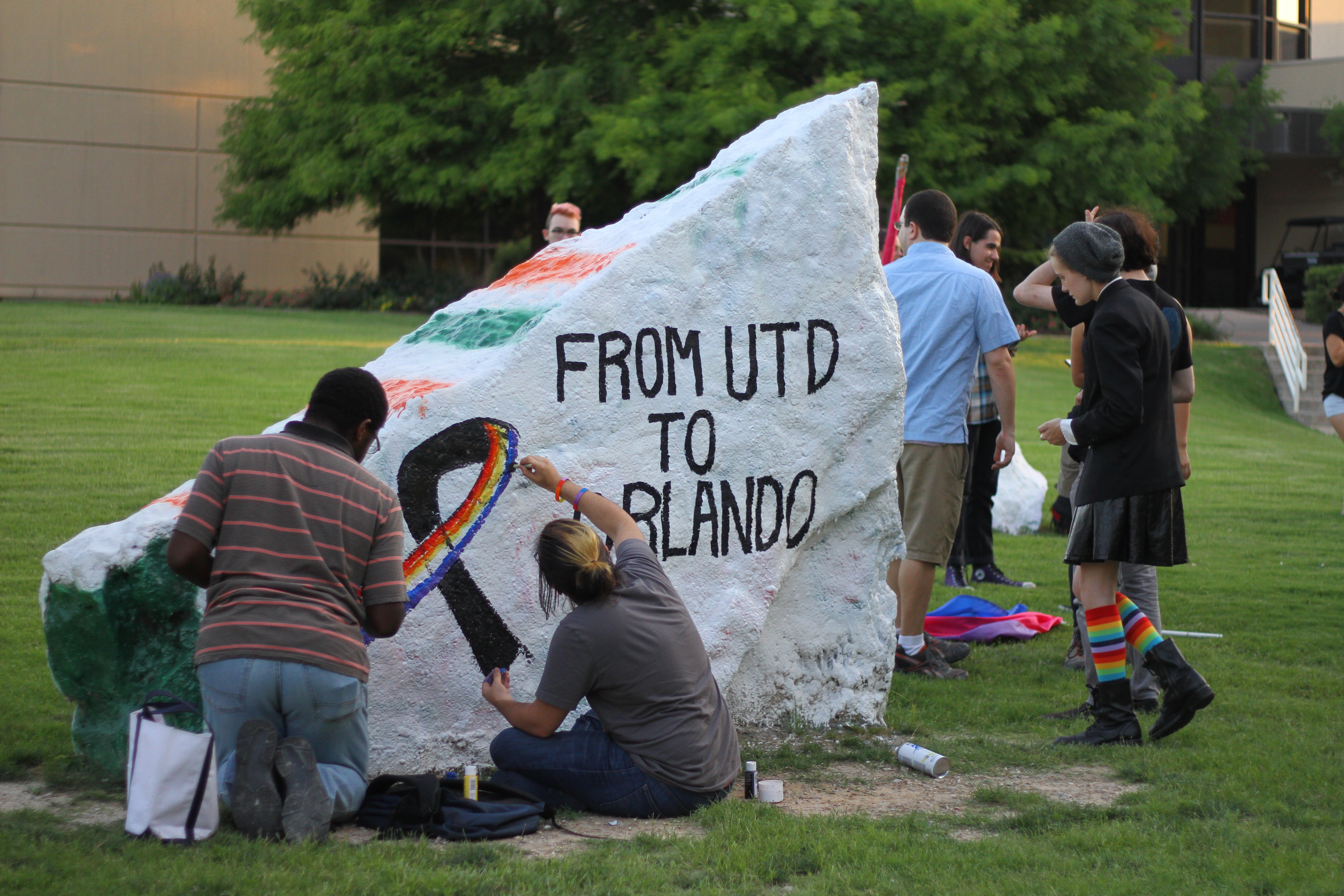 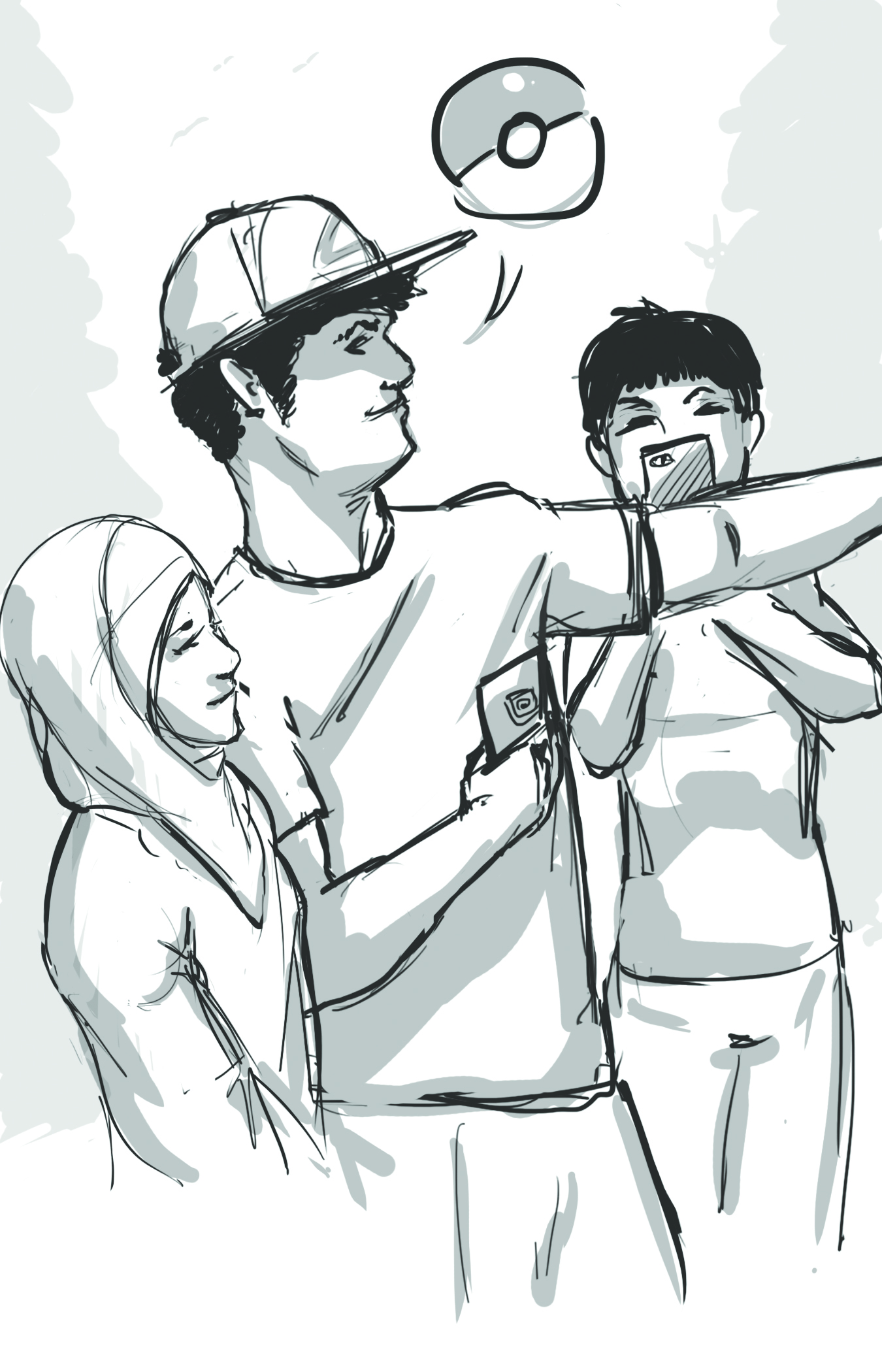