A car pulls up. The shot changes to that of an iPod. “Bellbottoms” by The Jon Spencer Blues Explosion begins its opening notes. Three individuals get out of the passenger doors with large duffle bags and walk to a nearby building. The camera pans to Ansel Elgort’s face as he begins tapping along to the song. For approximately the next seven minutes, every environmental sound, from gunshots to car doors and tire squeals are synced perfectly to the beat. As the getaway car pulls away, blowing up smoke, you can’t help but feel excited.

“Baby Driver” follows the titular Baby (Ansel Elgort). As a getaway driver with tinnitus, Baby listens to music to drown out the ringing in his ears as he uses his car to evade the cops and criminals in near impossible ways. The first two acts of the movie are an impossibly fun romp as Baby attempts to get out of debt and stay out of crime. In the third act, everything slowly descends into glorious chaos. From start to finish, the cinematography, sound design, editing and acting are excellent.

Normally I would have more critiques than praise for a film, but in nearly every respect, Baby Driver is a good movie. Female characters are three dimensional, they’re given narrative importance outside of being love interests and they are not overly sexualized. The cinematography, and moreover, the editing, were very well done. The plot makes logical sense, but isn’t predictable in the least. The movie conveys significant amounts of information using visuals instead of words, and every actor gives a pretty stellar performance.

In recent interviews about the movie, director Edgar Wright said he’s been working on the concept since he first started filmmaking, and it shows. The movie clearly has passion behind it, from both the director and actors. Every shot is edited into the next seamlessly, the soundtrack is entirely made up of already released music and every song fits its scene perfectly. For a movie with frequent car chases, it does a better job of editing the chases to be more visually coherent than both the Fast and the Furious Franchise and Mad Max.

Because of the intentional color choices and characters who you can emotionally connect to, the movie felt more like an indie film than one funded by Sony. Unlike an indie film, however, Wright has a large budget for special effects and talented, established actors such as Kevin Spacey, Jon Hamm and Jamie Foxx. This best of both worlds gives the film a wide appeal, for both those looking for action and those looking for a great script and plot.

For those reasons, I give the movie five out of five stars. If you have the time, try to catch it in a theater with a friend. It’s one of those movies that’s best enjoyed with somebody else. 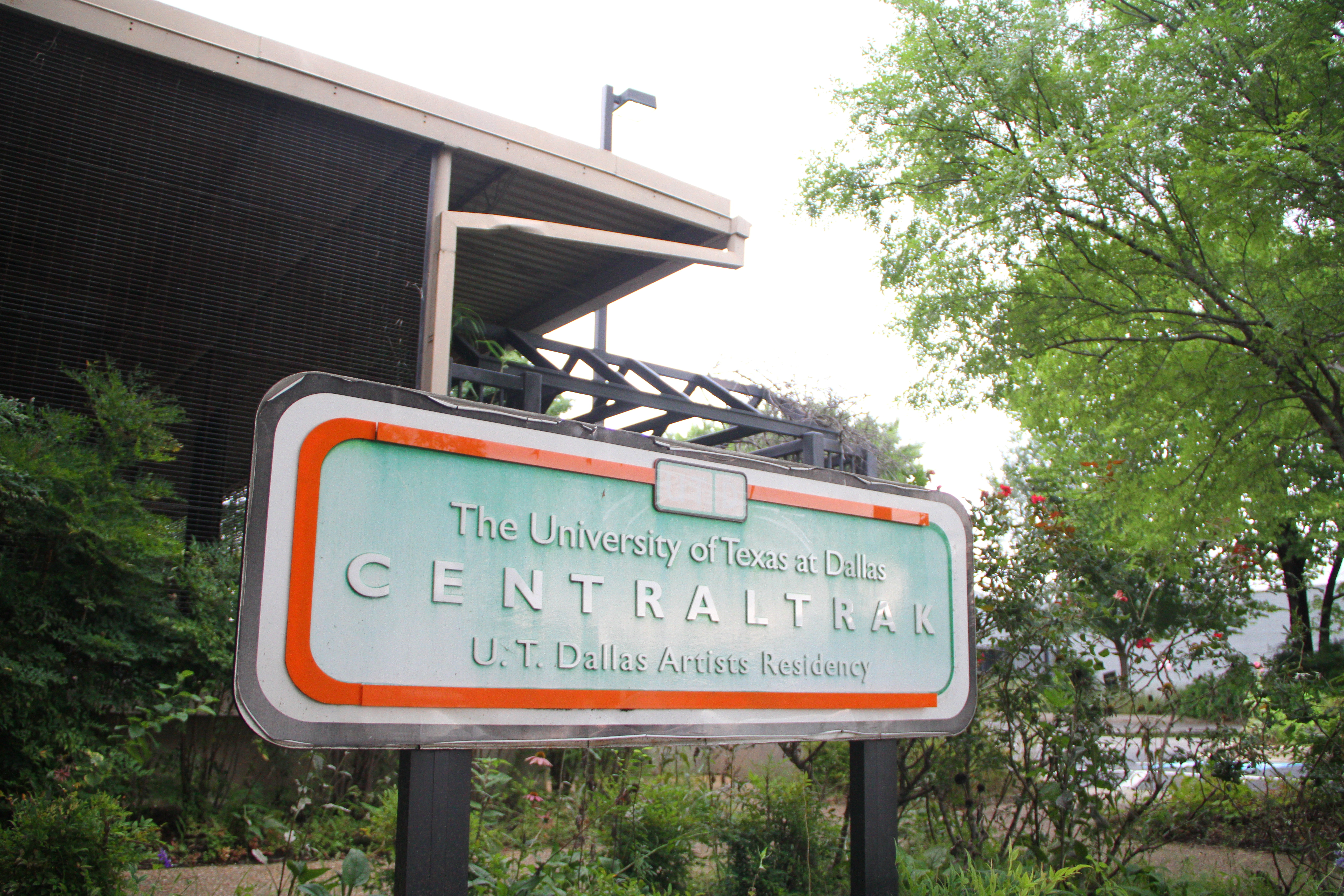