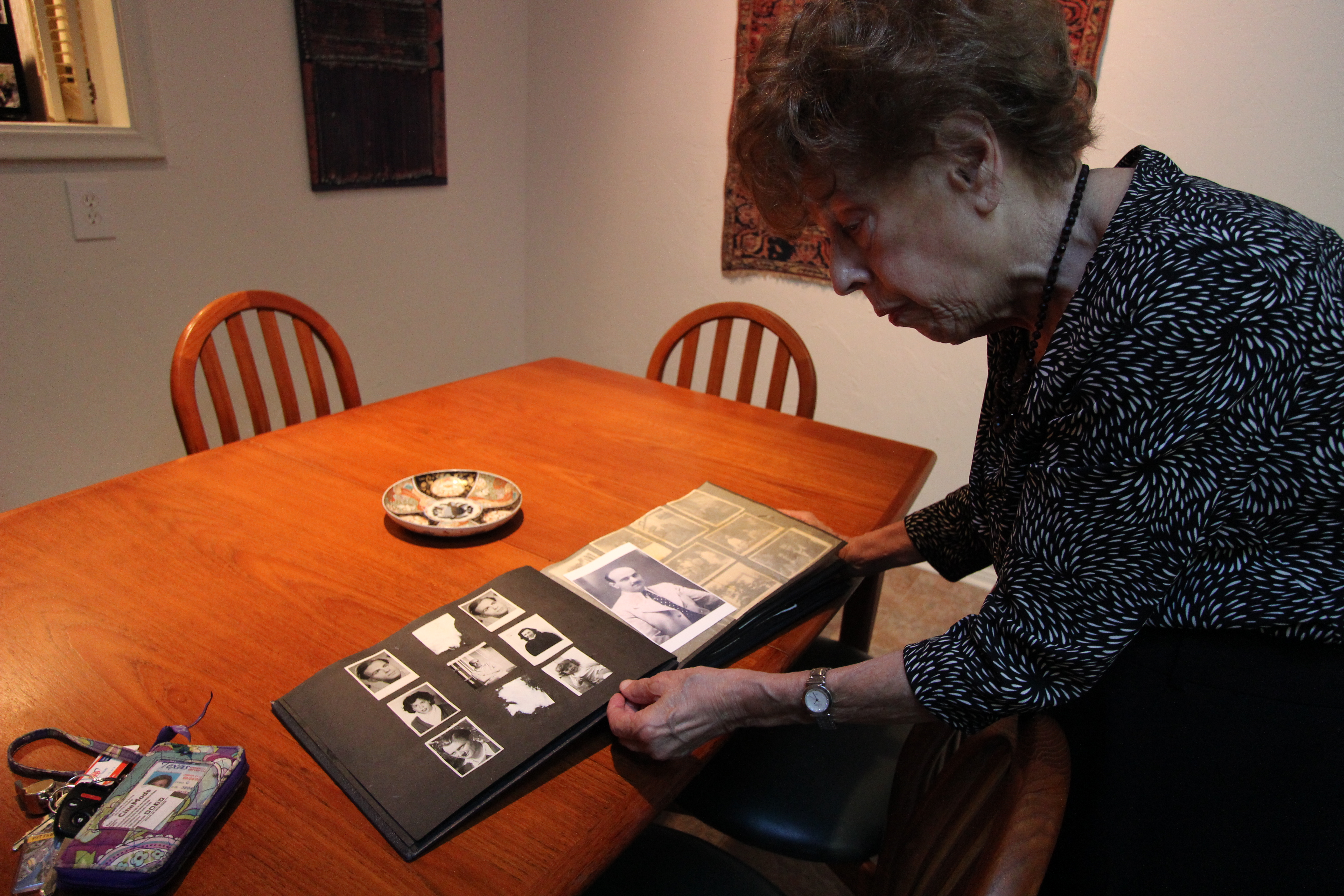 This is the third and final part of a multi-part series on Ozsvath.

Once again, Ozsvath’s family was in the difficult position of deciding whether or not to leave Hungary. Everything in their apartment had survived the Nazi occupation. Ozsvath remembers her family thinking everything would be fine.

Then the Communists came. Her father wanted to leave and, once again, her mother refused. Ozsvath said the Russians were almost as bad as the Germans. In 1956, the Russians crushed the Hungarian uprising and people began to leave the country. Ozsvath wanted to be one of them.

Now a married, young woman, Ozsvath told her husband they needed to leave right then or they never would.

“Somebody must start (the leaving) because we (would’ve lived) in that hell, in that horror … until the last day of our lives,” she said.

Four months after her husband left the country, she followed using a false passport her father had bought for $400. Today, that sum of money is worth $3,400. She left her apartment and walked through the streets of Budapest.

Ozsvath, then an accomplished musician, keenly remembers seeing broken and abandoned Steinway pianos in front of apartment buildings. She said the city was in a state of complete chaos.

She joined her husband in Vienna where he was working at an observatory as a graduate student in astronomy. They relocated shortly afterwards to Hamburg so he could get his Ph.D. Ozsvath continued to play the piano, earning her concert diploma while they were living in Hamburg.

One day, Ozsvath’s husband was approached by Americans to come work in Austin, Texas because of his advanced knowledge of astronomy. They left right away.

When they came to the United States, Ozsvath wanted to change careers. She got her Ph.D. in German Literature from UT Austin and moved with her husband to Dallas when he was offered a professorship at the Graduate Research Center of the Southwest — later known as UTD.

Eventually, she was offered a job in the Ackerman Center for Holocaust Studies at UTD in the ’80s, where she is still teaching today.

Back in Hungary in 1957, her parents were still struggling to get passports so that they could visit her. They put in an application every month and were refused each time. Then, one day, her father was up for a big prize for the pharmaceutical work he had done. A representative of the organization that was giving out the prize asked if he would mind sharing the prize with someone else.

“My father said, ‘Do I mind it? I couldn’t care less. The only thing I (care about) is my only daughter who is in Germany whom I haven’t seen for years. The only thing I’m interested in getting (is) a passport,’” she said.

Finally, he and Ozsvath’s mother received passports. With the government’s permission, they visited Ozsvath in Germany. Later, he came to Dallas and intended to stay with her for a year. Three weeks after arriving, he passed away.

Back in Ozsvath’s home in Richardson, the professor finishes reflecting on the time before she was free and how it inspires her to this day.

One time in particular stands out to her more than others.

She was sitting on the floor with her friend trying to learn 500 Hungarian folk songs for her piano education. The last thing she wanted to do in her life was learn even one Hungarian folk song, she remembered with a sharp laugh.

“I sat with my friend on the floor. We were learning the songs and I was cursing and I was raging,” she said.

Suddenly, the doorbell rang. Ozsvath opened the door to see a mailman holding out a letter to her. It was from a friend who fled Hungary in 1949 for Switzerland. 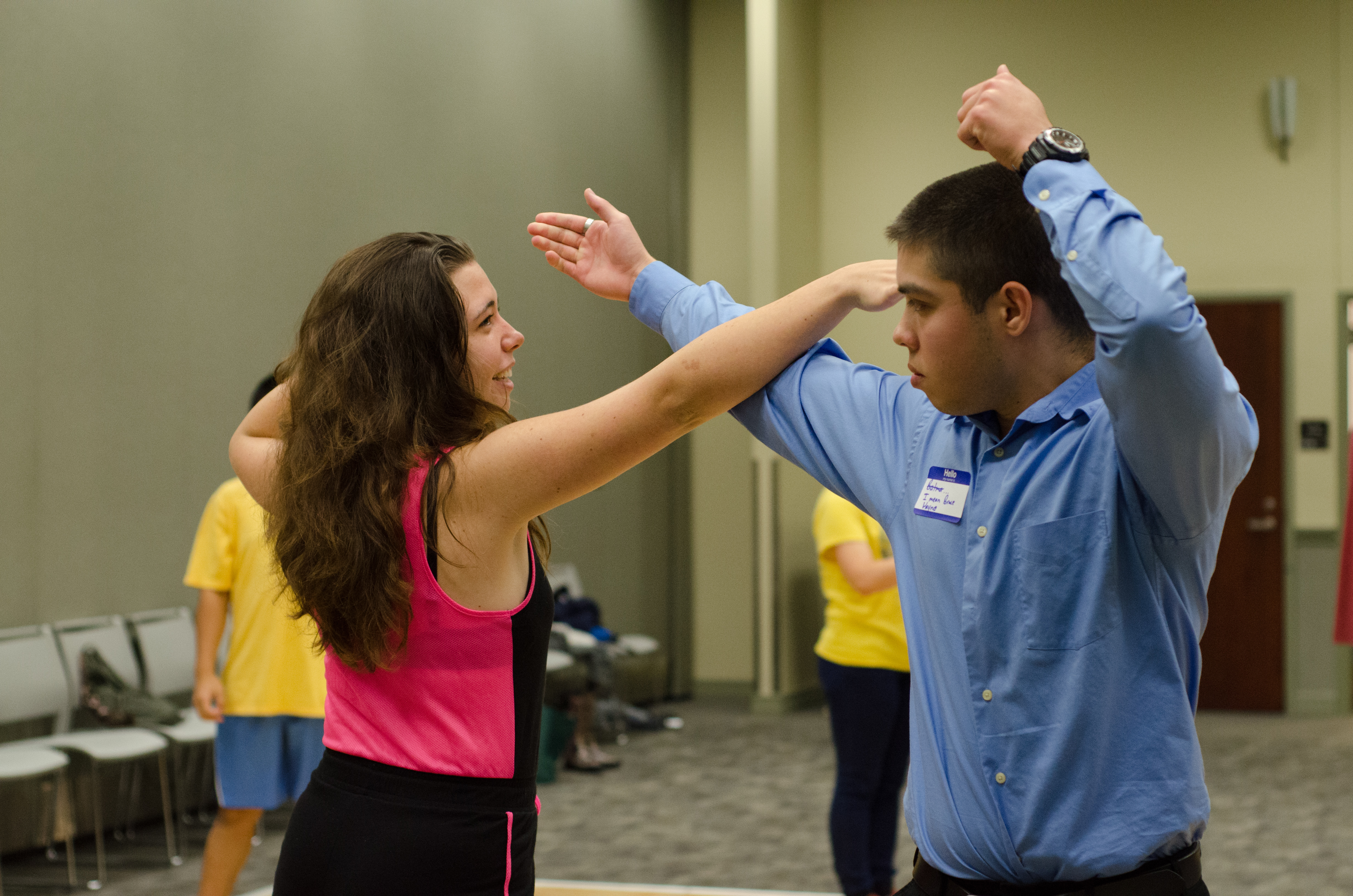 A Dance to Remember

Thank you, Dr Ozsvath, for sharing your amazing, important, and inspiring story.