A Dance to Remember

Faint music and laughter fills the Galaxy rooms most Friday nights as students dance swing jazz. From experienced movers to novice ones, all of them are brought together by the Comet Swing Society.

The club meets every two weeks and is open to everyone, from beginner to expert swing dancer.

Alumnus Christopher McClure founded the society as a sophomore when his friends invited him to go swing dancing downtown. He noticed how popular it was and decided to form a club on campus.

“Eventually we thought, ‘Why not do it here for free without the 20 minute commute?’” he said. “It just took off from there.”

“Usually, the people who go to the lessons are beginners or people that may have gone once or twice before, but still want to go to solidify what they’ve learned,” he said. “After nine, we turn down the lights and turn on the music and people from all different levels dance around.”

The club’s president, Lindsey Ward, says there are other benefits besides learning to swing dance that come from participating in the club.

“I was really self-conscious back then and this really helped me to come out of my shell and kind of explore a new way of expressing myself,” Ward said.

There is an aspect of social interaction that is an extra advantage of joining the club — members have the opportunity to spend time together after the club events, like when they go out to dinner.

Sometimes these bonds go beyond friendship. Ward met her current boyfriend, McClure, while participating in the club her freshman year.

To get the club started, McClure invited everyone he knew, including Ward — a freshman at the time.

“I barely knew her,” McClure said. “We started spending more and more time together.”

“It was definitely a place where we strengthened our relationship and got to see more of each other,” McClure said. “We met and danced every Friday night, so I guess that sped things up.”

Guerra encourages people to try out the club, even if they don’t have anyone to go with.

“You don’t have to come in a group or with a significant other — you can come individually,” he said. “We have plenty of individual dancers as well.”

McClure said that the point of the club is to have fun and learn swing dancing. It’s not supposed to be a competitive environment.

“It’s fun to be there with your partner, struggling to keep in sync with the music and messing up and just laughing about it,” he said. “You’re talking while you do this and you’re having a fun conversation and you’re struggling through it together sometimes.”

For Ward and others like her, the club has given them more than just lessons on how to dance.

“When I came in, I had zero experience and I thought I was the most awkward person in the world — and I probably was one of them — so anybody can do it,” she said. “All it takes is showing up once and finding that it’s something you can enjoy to get it started.” 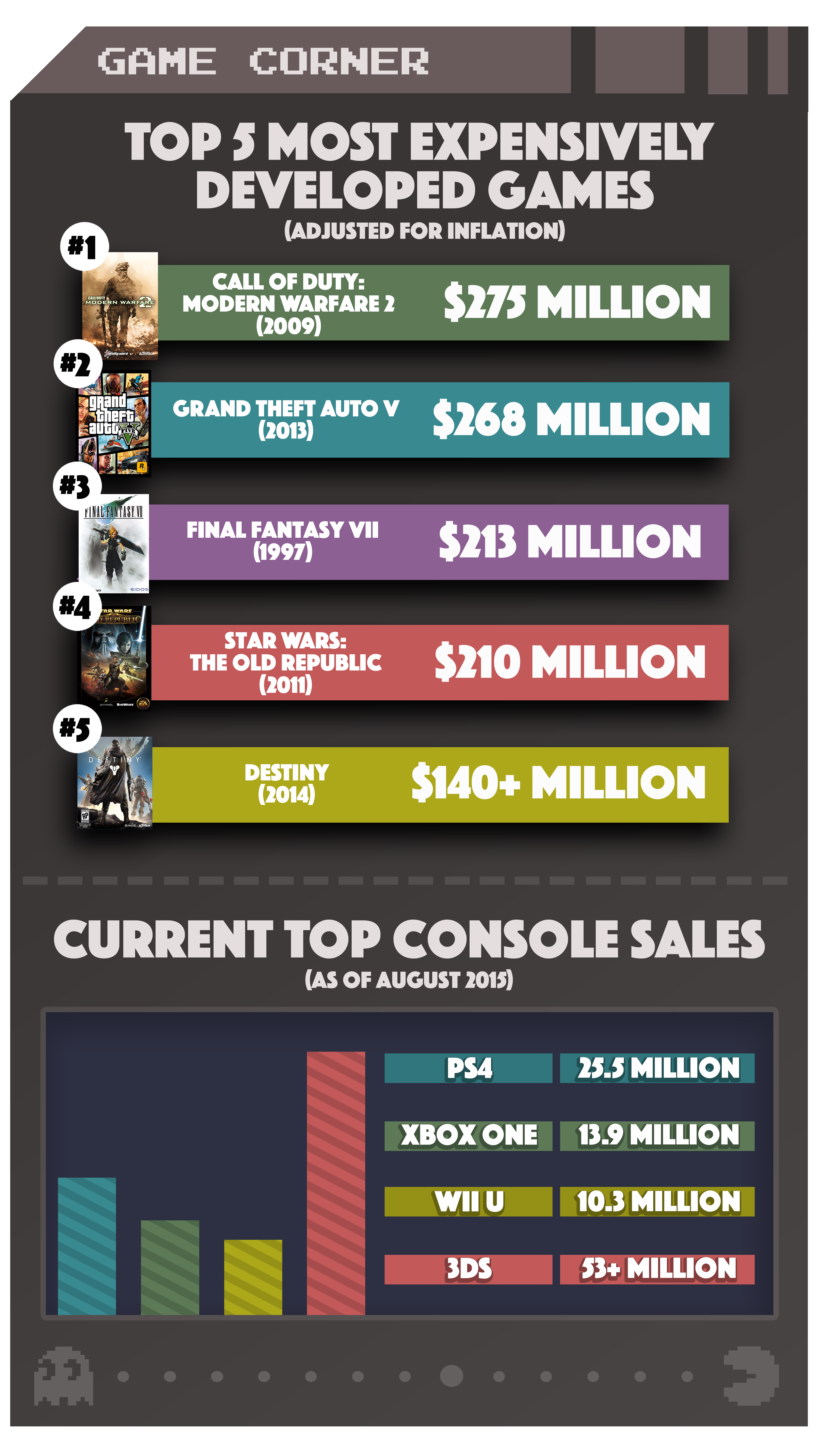