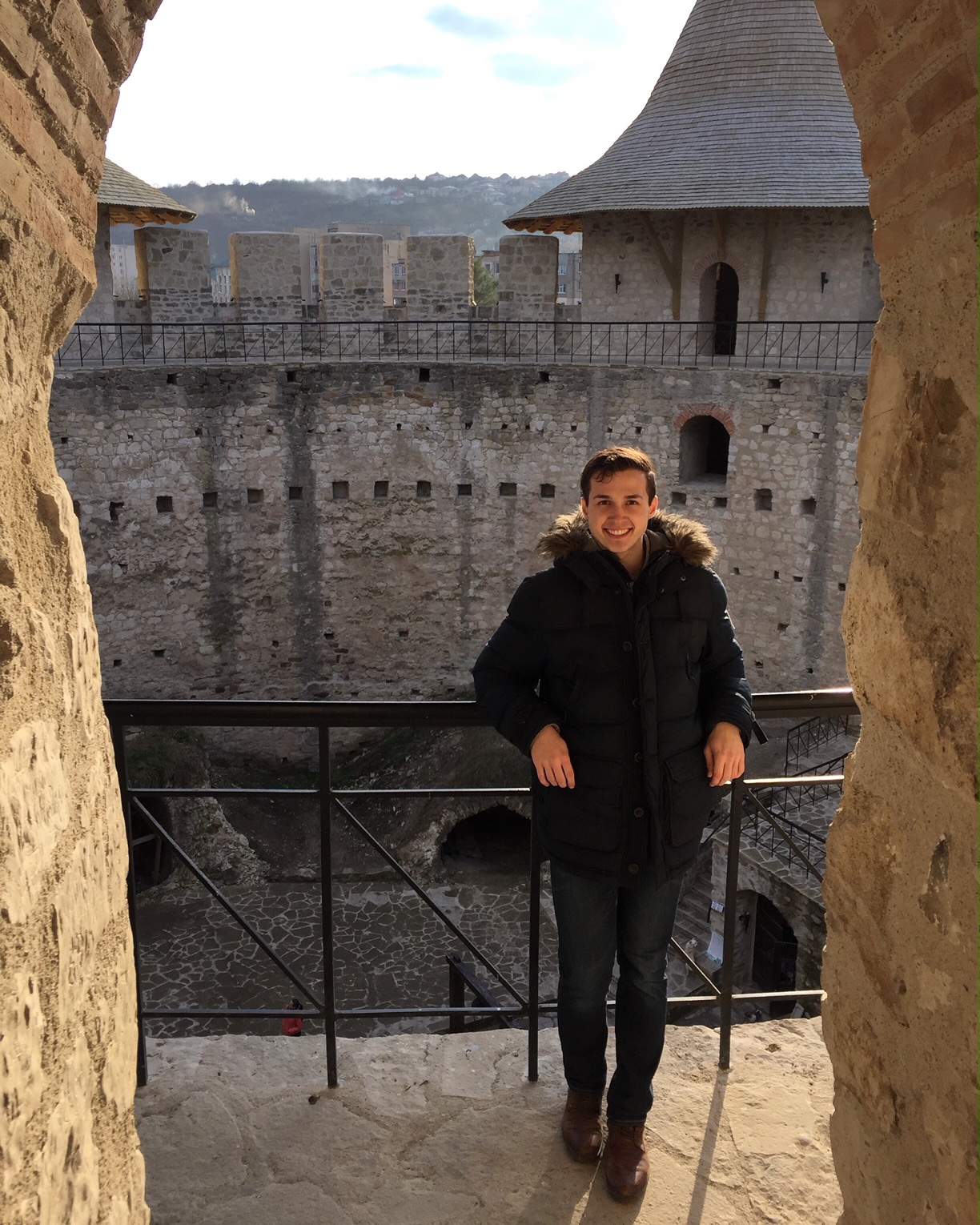 A love for language

A UTD student is currently on his third study abroad trip in three years, using his passion for languages to propel him towards a career in international diplomacy.

Vladyslav Wallace, a global business and international political economy sophomore, entered UTD as a pre-med biology student, but changed his mind after he pursued a gap year in Moldova studying Russian with the National Security Language Initiative for Youth before his freshman year.

“I’ve definitely been internationally focused, and I wanted to help others, whether it was directly through medicine or indirectly through economics or economic policy,” he said.

Wallace said his multilingual interest originated from his family’s visits to their home country of Ukraine.

“After I took a personal trip to Ukraine, it really solidified my decision to study abroad and learn Russian specifically,” he said. “It’s really cool because the Soviet Union took up such a big part of the world, and now I can communicate with so many people and different cultures.”

After studying Russian for four hours a day in Moldova for a full year, Wallace interned in Estonia the summer of his freshman year, partially because he had made friends in the region from his time in Moldova.

“I was not required to learn Estonian, but I wanted to anyway because I thought I was well equipped to try it and tackle it,” he said. “My professors in Moldova taught me how to approach and learn languages in general, so that also kindled my interest. Every aspect of the (Moldova) program really had a profound effect on me.”

In his sophomore year, Wallace received the Gilman International Scholarship, a State Department-funded program that allows students of limited financial means to study abroad. He is currently in France at the EMLYON Business School in Saint-Etienne, taking courses towards his double major. He said adjusting to a new country was much easier the third time around.

“The most difficult part of going abroad is trying to find your groove,” he said. “Finding your new set of friends, finding your new hobbies or places to do your old hobbies. It’s always difficult to readjust to a completely new lifestyle. In my experience in France, it only took about three days to get situated with everything.”

Having the right mindset is crucial to having a positive experience interning or studying abroad, Wallace said.

“(People abroad) are not trying to tell you are bad or that you suck,” he said. “They are trying to help you, so I would say don’t be afraid to ask questions. It’s okay to laugh at yourself and learn from your mistakes.”

Wallace said he hopes for more UTD students to get involved with programs abroad.

“I’m actually doing a blog, adding videos, photos and even a forum to show people what opportunities are out there,” he said. “With the resources and funding that UTD has, we can definitely make it so more students go abroad.” 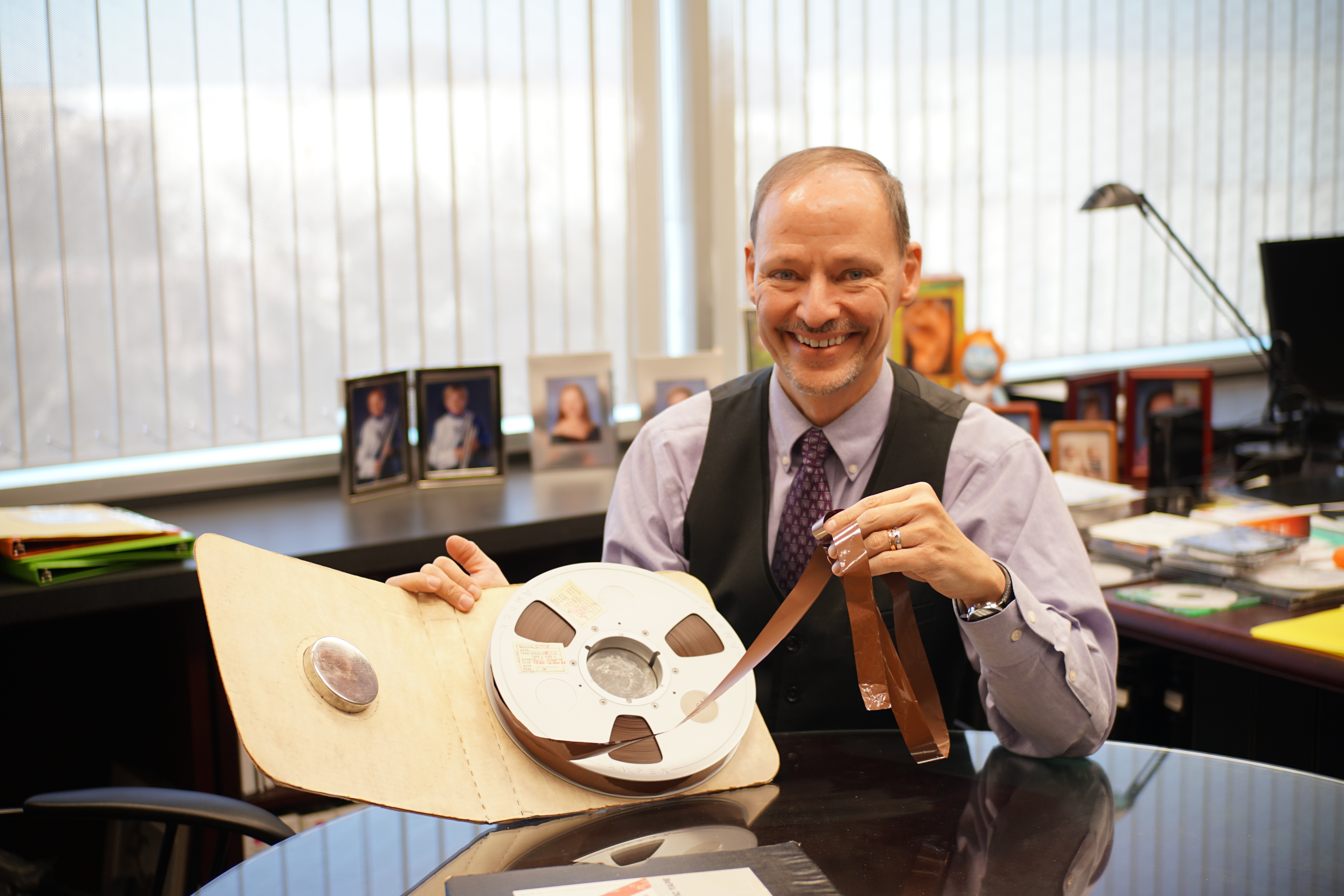 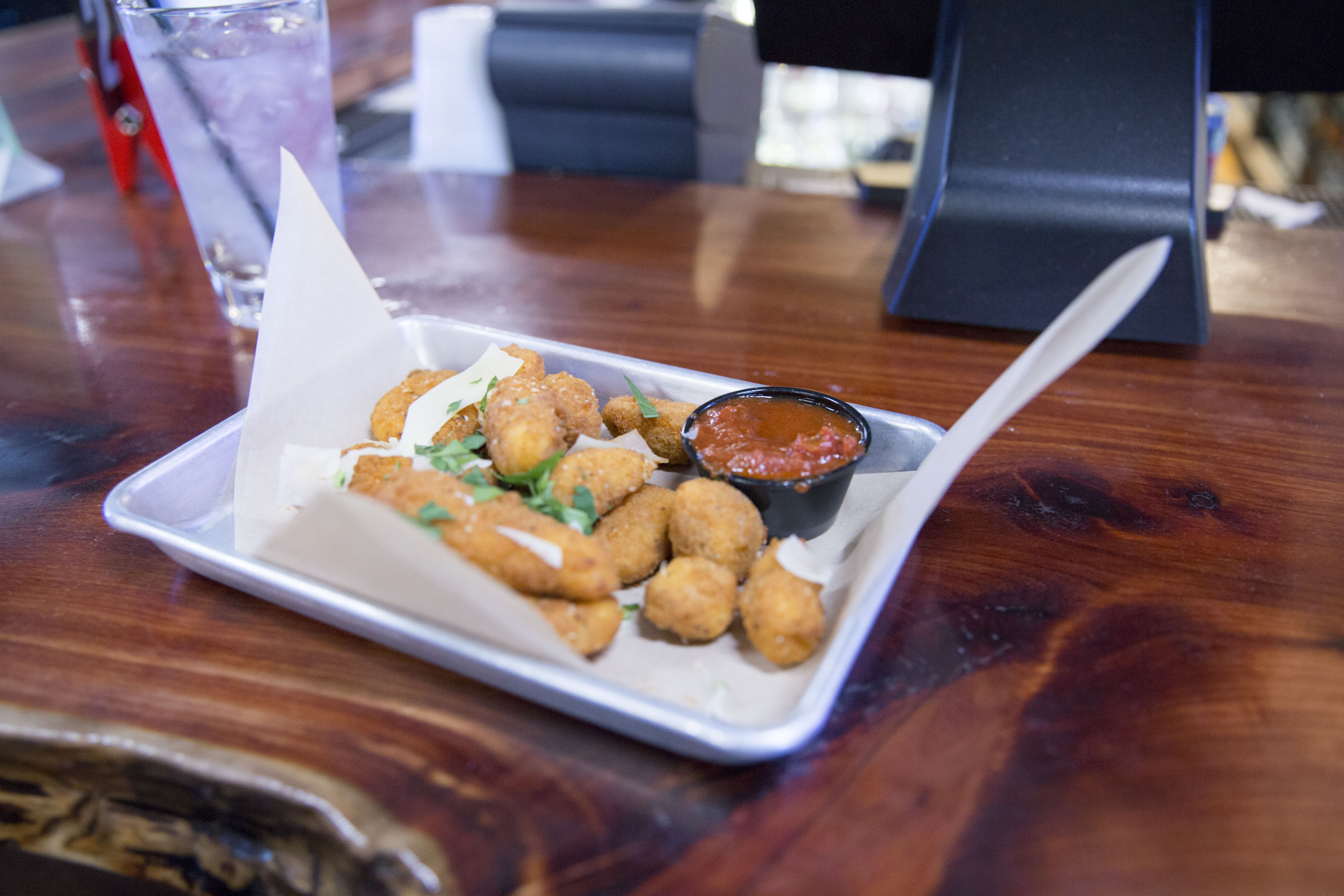