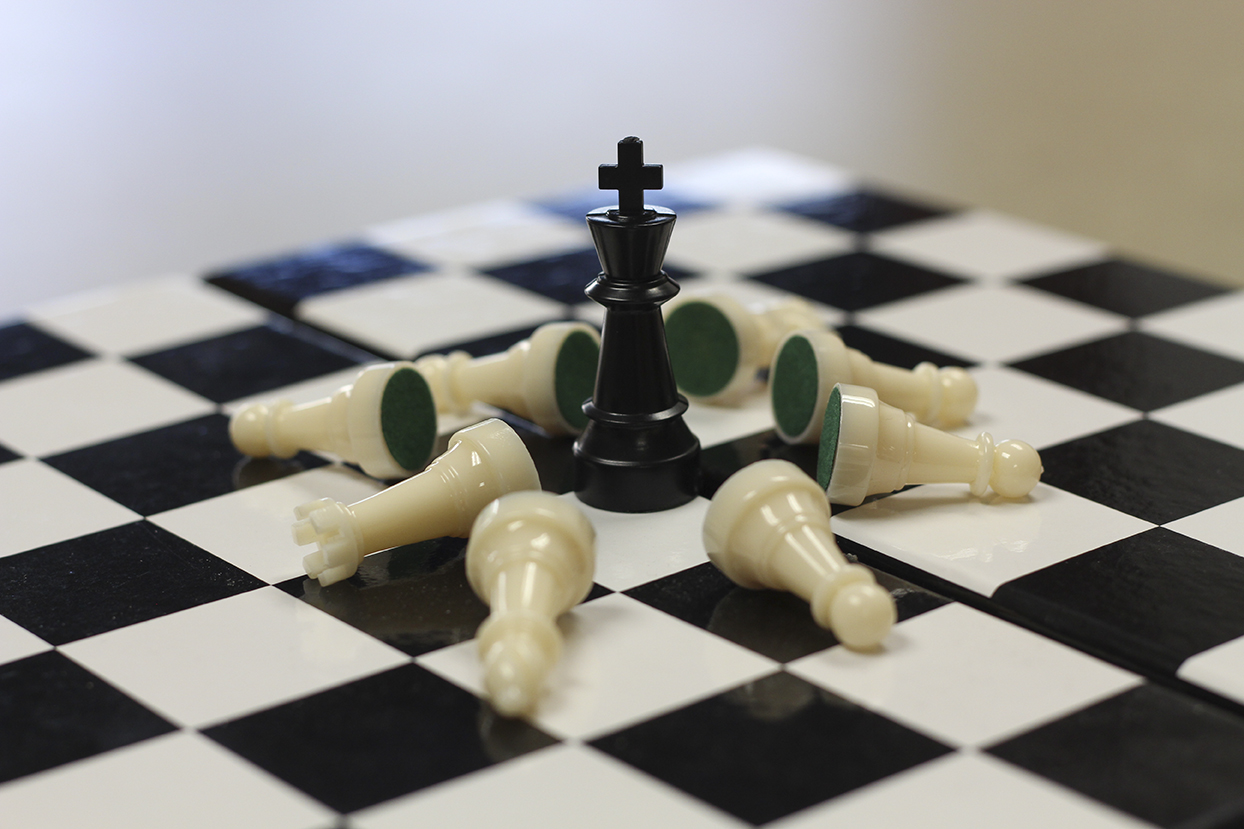 A definitive history of UTD’s greatest sport, how it got there

If prospective students were to take a tour of campus but had no guide to tell them about the culture of the school as they walked, there is at least one thing they would be able to pick up on. Perhaps, they’d see some students playing giant chess in the plaza or notice the chess boards built into the surface of the tables in the residence halls.

They might even hear something about the chess team heading to the Final Four last week for the 14th time.

For almost as long as UTD has admitted undergraduate freshmen and sophomores, chess has been present in the culture of the university. It began in 1995 when the Chess Club was created by then-students Helen Kheyfets and Sam Craft with Tim Redman, a professor of literary studies and former president of the U.S. Chess Federation, as their sponsor.

Redman went on to establish the UT Dallas Chess Program in 1996. The program was created with the intent to attract students who would meet the university’s rigorous standards.

“Chess players in general are usually good students, so I said that the program would help us recruit intelligent, serious students,” Redman said. “I said that it would be a good symbol for the University of Texas at Dallas… football was already taken, and football is known to produce brain damage and chess actually promotes brain growth. So as a brand or a symbol for this university, it’s perfect.”

In 1996, the official chess team was created and competed in its first Pan American Intercollegiate Chess Team Championship in Baltimore, coming in ninth place.

A year later, UTD began using chess scholarships as a way to recruit what the program’s leaders and administration believed would be intellectual and hard-working students.

The scholarships were offered internationally with the goal of gaining publicity and recognition for the university.

Jim Stallings, the current director of the chess program, made extensive efforts in finding the most skilled players to recruit for the school’s team.

scholarships,” Stallings said. “I went to the dean and said ‘look, here are the ratings of these players, here are the people we would like to recruit from.’ You know, you have to go to where the ratings are. So that’s part of what drives us, we need that international exposure.”

Using scholarships to recruit skilled players worked, as UTD was one of the few universities in the United States to offer international chess scholarships. The team continued to participate in tournaments and grew stronger over the next several years with their new recruits. In 2000, the chess team tied for first in the Pan-American with the University of Maryland, Baltimore County, one of the top universities for chess in the world.

That same year, the team came in first for the Final Four of Collegiate Chess, defeating Stanford University, the University of California Berkeley and the University of Maryland, Baltimore County. The chess team was mentioned in ***The New York Times***, which was the first time the paper ever discussed the university.

“The idea caught on, and the team started winning and winning,” Redman said.

Milovanovic, a graduate from Belgrade University’s law school and an International Chess Master, joined the UTD Chess Program in 1999 after immigrating to the United States to seek refuge for his family from war-torn Serbia.

After arriving in Dallas, Milovanovic began giving chess lessons and discovered UTD through a local tournament. He was hired as the team’s coach about a year after.

“In chess, you have to work,” Milovanovic said. “To reach Master’s level — at least our team members’ level — you need to play at least eight, six, or seven years, and you need to train every day.”

The chess team uses various online databases and resources, such as ChessDom and ChessBomb, to study their opponents’ strategies and prepare for competitions. Despite the huge time investment it takes to be on the team, the leaders of the chess program heavily emphasize the need for players to put their studies first.

“We have always said, from the outset of the program, that school comes first,” Redman said.

Alexy Root, winner of the 1989 U.S. Women’s Chess Championship, also joined the program in 1999 along with Milovanovic. Root specializes in teaching chess for educational purposes and is the author of “Children and Chess: A Guide for Educators”. Along with teaching chess at elementary and middle schools, she teaches two online classes at UTD: Using Chess in Elementary Schools and Institutional and Cultural Contexts of Chess.

In December of 2001, UTD hosted the first-ever George Koltanowski Memorial Conference on Chess and Education. It focused strongly on the intellectual benefits of chess and its integration into education. The conference was part of a larger push from the university into research on the cognitive benefits of chess in education.

“Chess can be seen as a social good,” Redman said. “In other words, chess for very young people, chess in education, it helps students develop, of all things, reading skills. Chess for older people keeps brains active.”

By 2006, UTD had earned a reputation as one of the most successful chess schools in the nation, and had even inspired similar chess programs at Texas Tech University and the University of Texas at Brownsville, according to Redman. In the same year, Redman stepped down as director of the program to spend more of his time in research, and Jim Stallings took his place. Stallings had been an associate with the program for almost ten years, and was chosen for his ideas on where to take the program.

“My background is not that of an academic, it’s more that of a businessman, so I tend to be very pragmatic on how I approach things,” Stallings said. “But it’s very useful to understand how the university functions and how the academic community functions, so we can meld our efforts into that.”

Stallings sought to expand the program even wider in order to imitate the university’s approach to preparing its students to function in a global community. UTD began hosting an annual match with the University of Belgrade, Serbia over the Internet, which has continued as a tradition between the two schools for the last decade.

The Chess Team has since competed on an international level, traveling to Beijing, China in 2008 to play against the University of Nankai after inviting the Chinese players to a tournament in the United States. They took five players to play two rounds.

Later in 2009, the team would become the first American college team to play chess in Havana, Cuba, with the help of Magaly Spector, vice president for diversity and community engagement. In an interview with the ***Dallas Morning News***, Spector said that she saw the match as a mechanism for peace between the United States and Cuba.

Now in 2015, Stallings believes the chess program will continue to improve and expand along with the university.

“Chess is sort of like a microcosm for the type of students that we have here,” Stallings said. “That is, we have people who are very smart, they’re motivated, they’re intelligent and they want to achieve.” 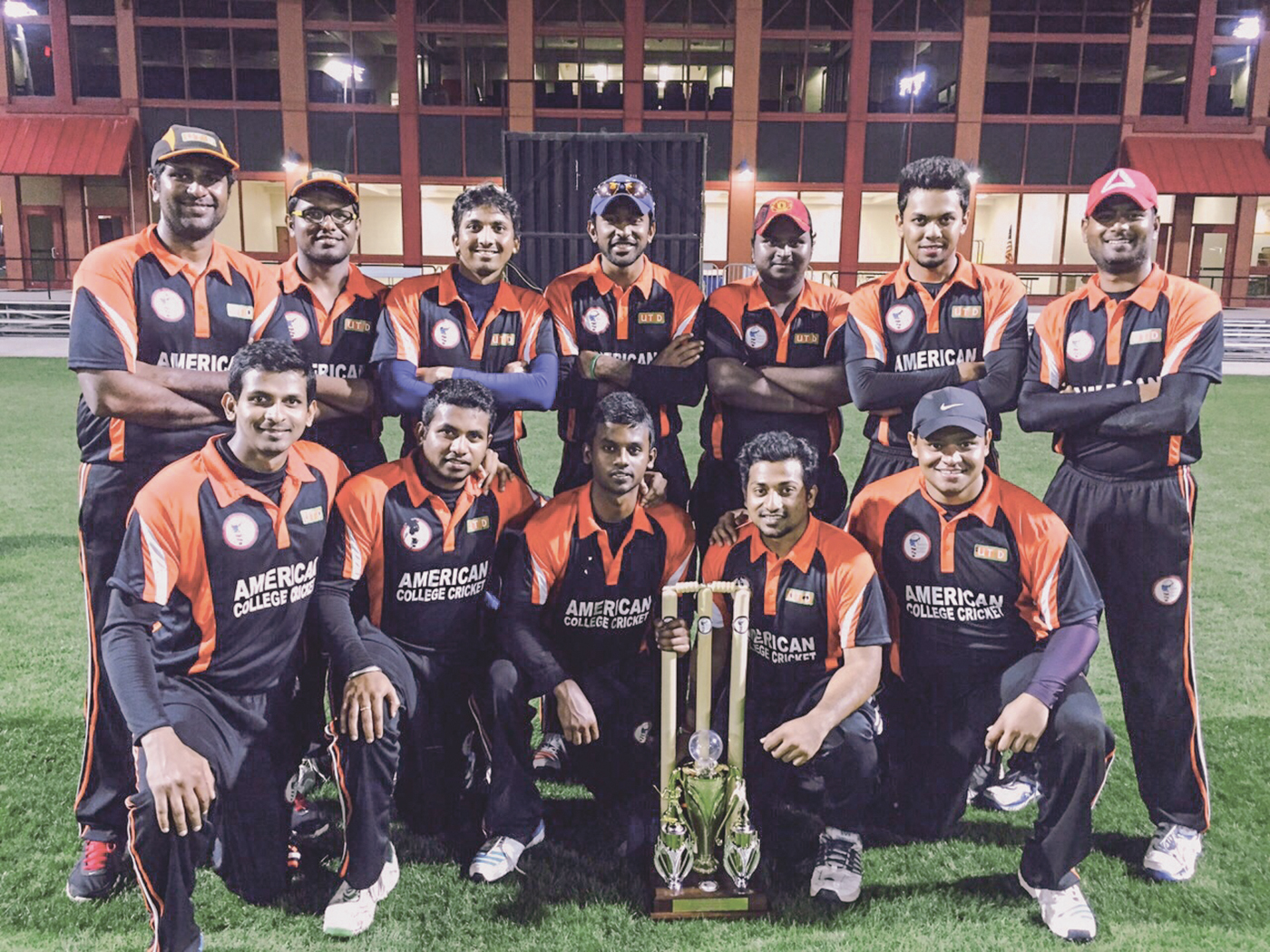 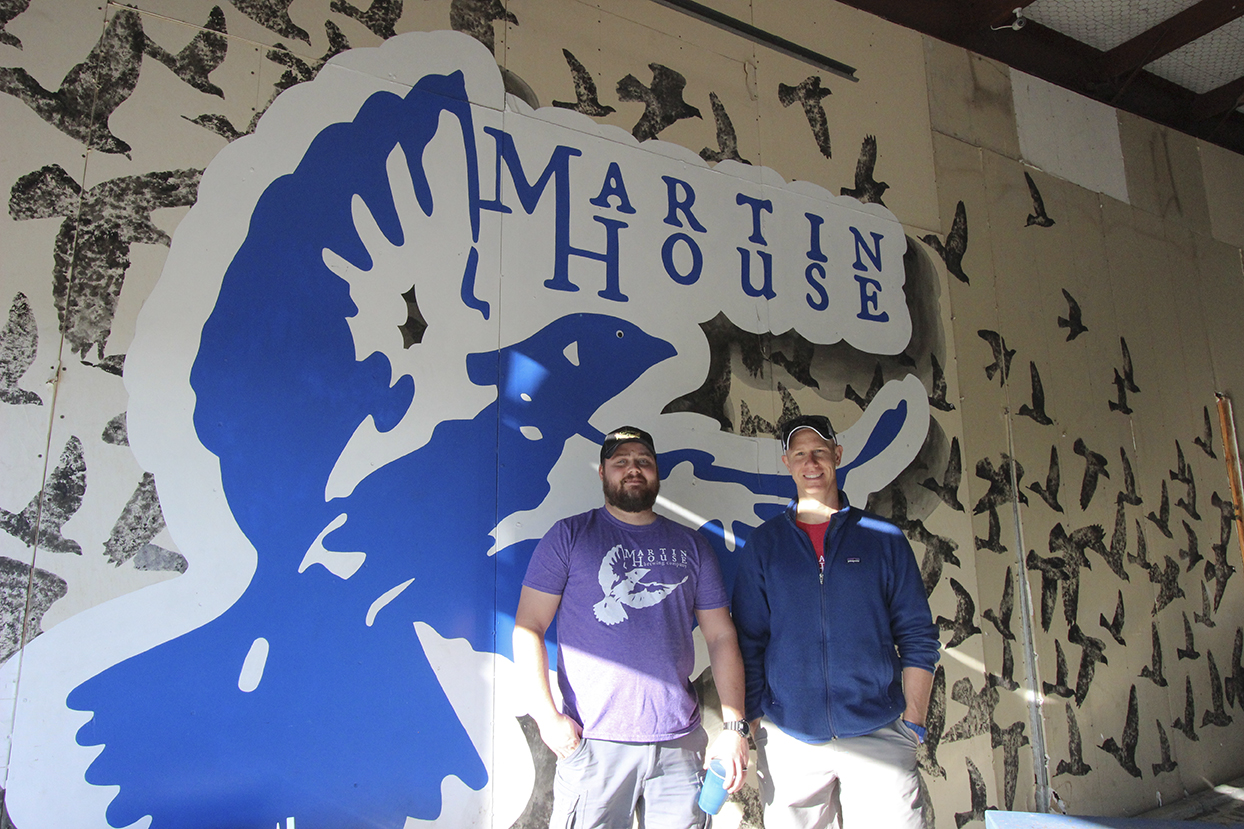