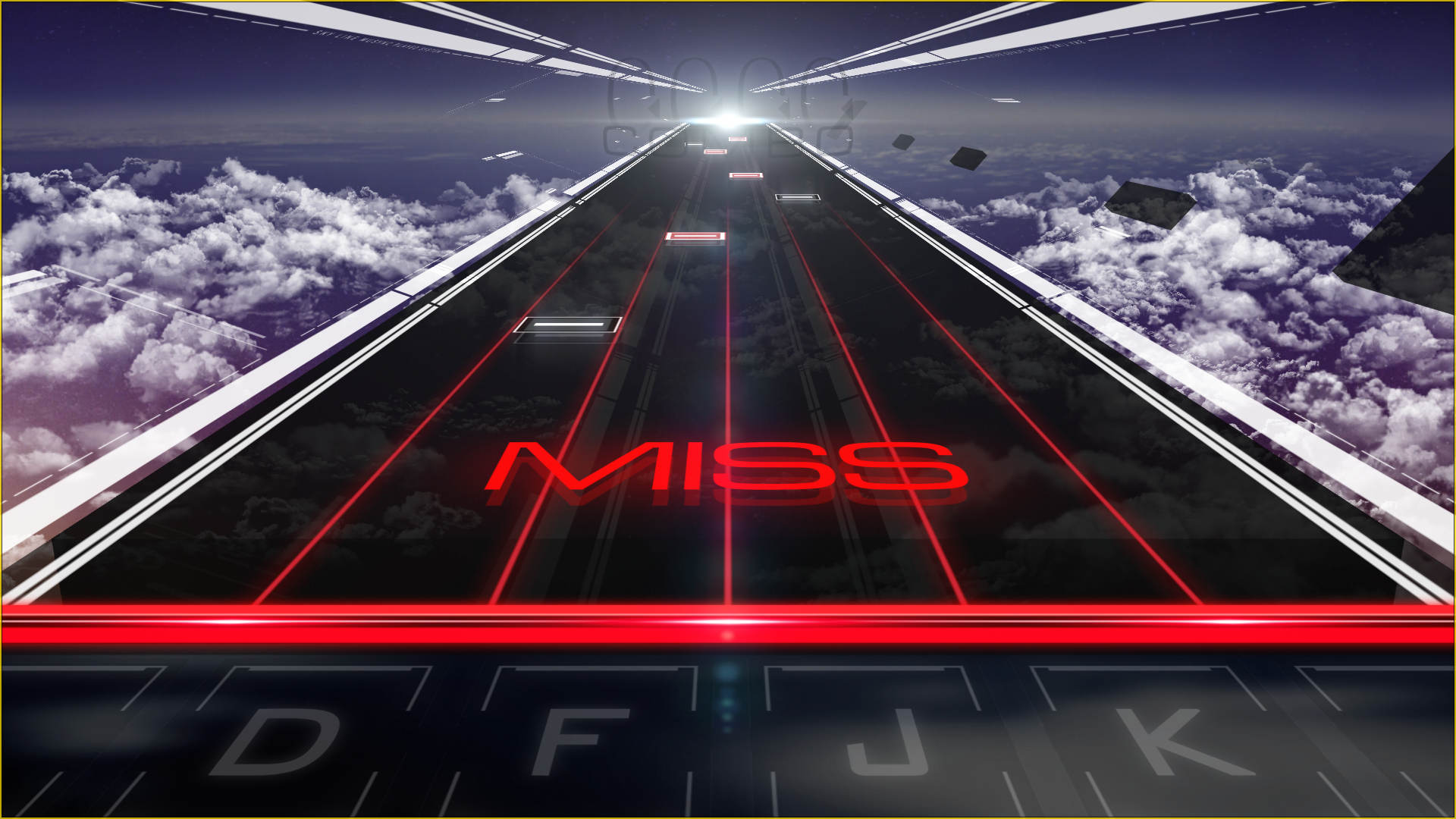 Can you feel the beat? Even if you can, it might not help you play this rhythm game.

Musynx is a rhythm game for $3.99 that is similar to all of the rhythm games that came before it: difficult and containing high-speed charts and almost midi-accurate mappings of notes to the music. But there are a few things that make Musynx inferior to other rhythm game options on PC right now, and that might come from its PS Vita origin. Its leniency with notes and the way it punishes missing notes makes it feel weird in comparison to the clear and difficult osu! or Clone Hero (the PC Guitar Hero emulation).

Musynx, in presentation and song selection, looks like it’s trying to be similar to osu! Most of the music is Japanese, with the main offerings being high-speed EDM beats to burn your fingers. However, the $25 DLC requirement for additional songs – when osu! and Clone Hero are free­ – leaves a sour taste in the mouth. The presentation is sleek, with the four lanes and rectangle notes evoking the feel of a Japanese rhythm arcade machine. However, there are a few things that make Musynx miss the mark.

To the uninitiated, rhythm games like Musynx and Guitar Hero work off a basic premise: “notes” will come down across the screen in multiple lanes that correspond with keys or buttons. Pressing the respective key or button will hit the note, and failing to do so counts as a miss. The goal is to hit as many notes as possible, and the notes are supposed to line up to the beat and melody of the music being played. Musynx, however, fails to fulfill the satisfaction of hitting the notes to the beat.

There is a ridiculously large window in which to hit the notes in Musynx compared to osu! and Clone Hero. When just mashing on the keyboard during fast segments, I’d hit all of the notes out of order, but the game would go on as if nothing weird had happened. This hinders the skill-building inherent to most other rhythm games, since normally in order to improve the player has to learn to hit the notes in rhythm. In Musynx, however, a player could go on for some time spamming the keys as much as possible and ace a song while not really learning the game.

When the player misses a note, the game handles it in a weird way audio-wise. Missed notes will not play in the song, and if the player presses the wrong key a different note will play, adding to the confusion while trying to keep up with a fast-paced EDM song. Even if the notes are played correctly, if they are out of order, the sounds will play out of order. For example, when playing the Canon in D map, the classic melody can be completely butchered at a higher difficulty but still be passed – at the cost of your ears.

Osu! and Clone Hero don’t have this issue. Missing notes doesn’t completely butcher the audio, so the player can listen to the music and get back on track. Musynx’s failure to do this makes the learning curve unnecessarily higher than it should be while also worsening an already mediocre experience.

Perhaps Musynx is better on the PS Vita or Nintendo Switch, but as a Steam game, it misses the mark against other options that are completely free. If you want to try Musynx, you can be my guest, but in comparison to osu! and Clone Hero, it’s not quite my tempo.