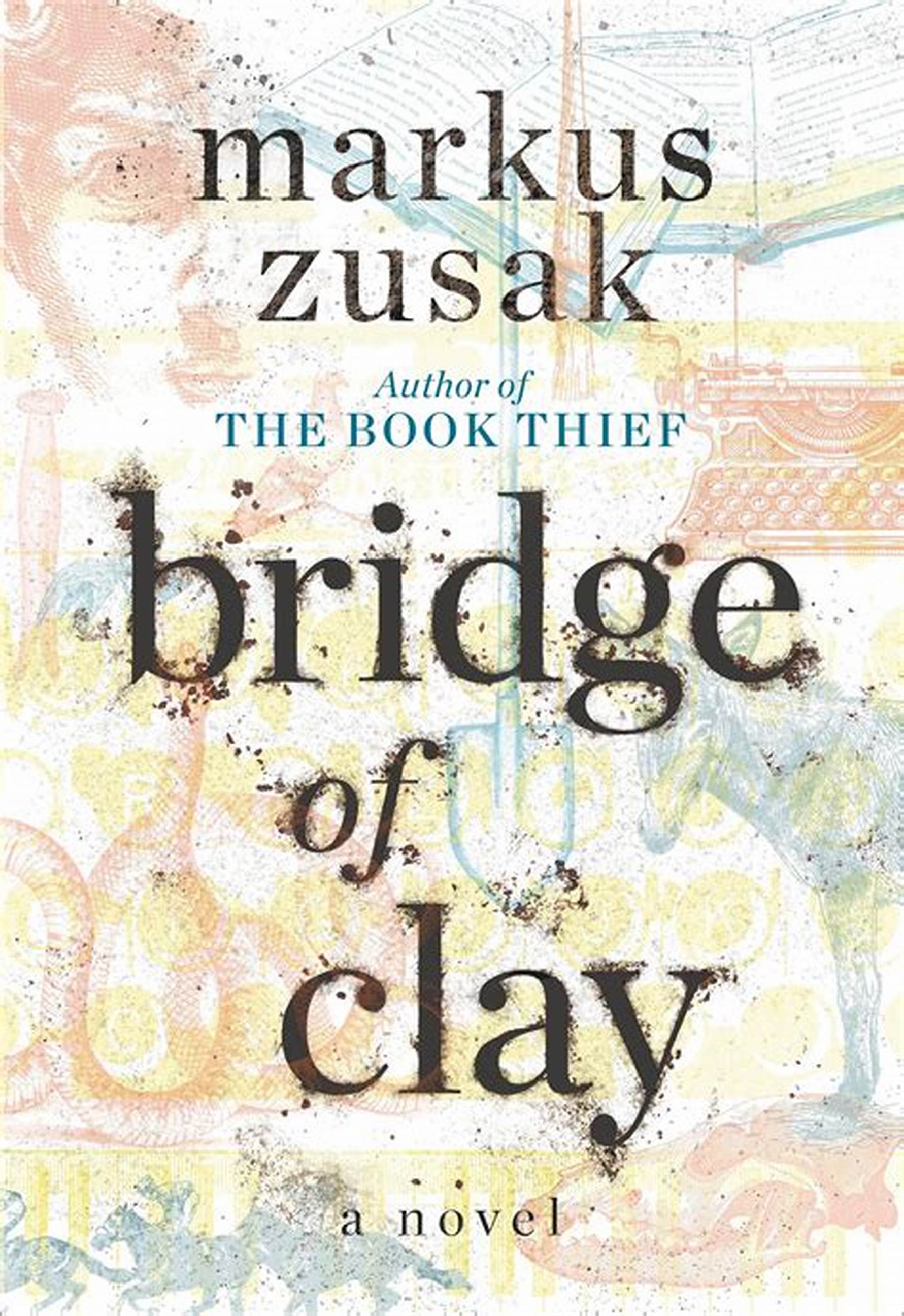 I read the final chapter of “Bridge of Clay” — the brand-new release by “The Book Thief” author Markus Zusak — in London while looking out over the Tower Bridge. I thought of my four siblings, the same number of brothers in the family of the protagonist, Clay. I thought about the process of reconciliation with an estranged loved one and how the gritty, laborious process of constructing a physical stone bridge parallels rebuilding an emotional relationship. I also thought about how I didn’t want the novel to end, because Zusak’s narrative of Clay, his family and a bridge is one that makes it one of Zusak’s best.

The eldest of five Dunbar brothers narrates the story of Clay, the second-youngest in the family. The siblings grew up in Australia in a house of seven with parents whose love story originated with a serendipitously incorrect address for some piano deliverymen. As the older boys reach their early teenage years, however, doctors diagnose their mother, Claire, with rapidly progressing cancer. She holds on for years, finally asking her husband to help her end it all: physician-assisted suicide. But Clay sees it happen, and Mr. Dunbar flees from his five young boys, abandoning them to a life on their own.

A decade later, he comes back. The five boys look at their father — “the Murderer,” they call him — in silence, as Mr. Dunbar explains his need for help in building a bridge. Realizing none of his sons, now so much older than when he left them, will help, he leaves. But Clay follows.

As Clay pores over architectural textbooks and labors until his hands bleed, he learns about his father, and the reader gains an understanding of the family’s past. Stories of Claire’s escape from the Eastern European communist bloc reveal why she forced the boys to learn music at that old family piano, and painful truths about Mr. Dunbar’s first marriage explain why he gave up painting for good. In the long months of a two-person construction project, father and son exchange few words, but the healing process between them continues as every stone finds its place in the massive bridge.

This novel resembles the out-of-the-box writing style of “The Book Thief” and the bold young protagonist of “I Am the Messenger.” “The Book Thief,” his most celebrated work, follows a child living Nazi Germany and uses a personification of death as a narrator. This historical perspective and unusual narration style make “The Book Thief” particularly salient; although “Bridge of Clay” doesn’t have the same striking quality, it reaches the audience in a more personal level.

Zusak’s most recent work is an excellent telling of layered stories out of chronological order, letting the reader in on the story, one bit at a time. Over the course of “Bridge of Clay,” the reader becomes familiar with the title character and the Dunbar family dynamics. Any person who has lost a loved one can identify with five grieving young men and the process of emotional healing. A reader with siblings, especially brothers, will find humor and truth in the boys’ dynamics. A lover of running or architecture can enjoy the specific attention to those topics, written almost as artfully as poetry. “Bridge of Clay” is a worthwhile read — funny but poignant, sorrowful but not without hope, creative and logical. It is one big beautiful metaphor about the slow process of healing, the power of forgiveness and the strength of a well-built bridge. 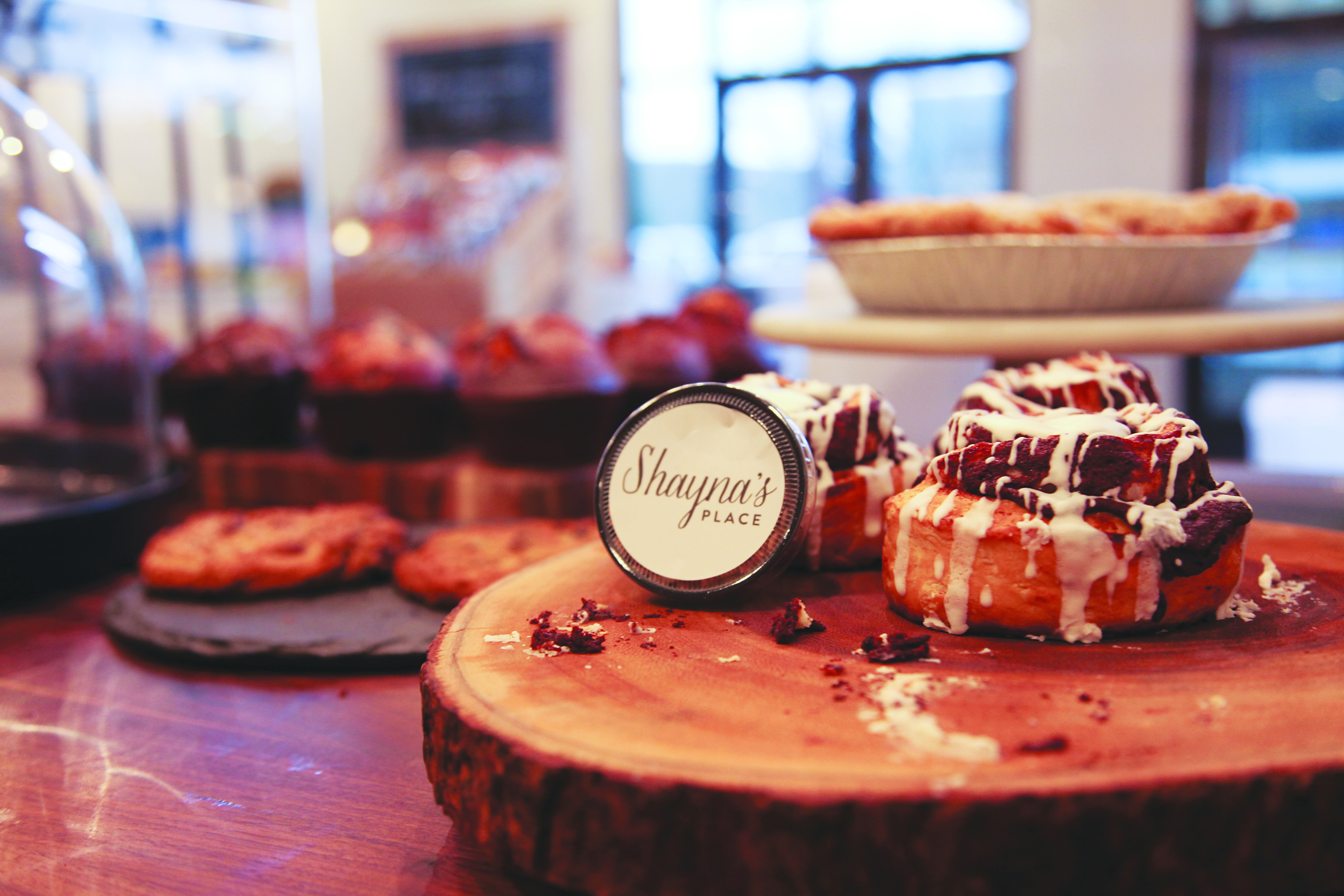 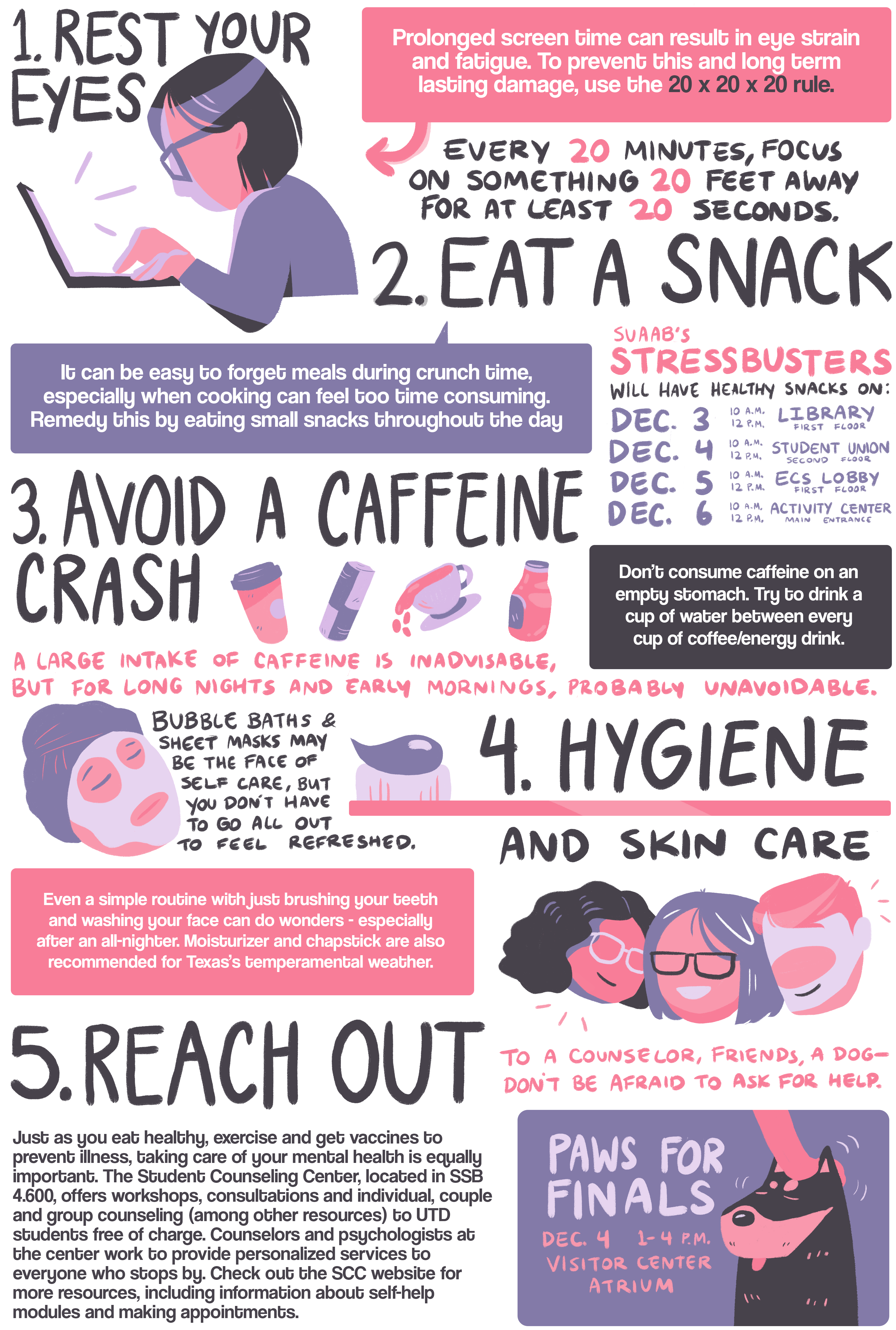