To be completely honest, I had a hard time coming up with a topic for this week’s blog.

I thought I would make a Netflix recommendation, but I could only think of shows that many people are already familiar with.

Note: (If you all are interested in hearing the giant list of television shows that I have enjoyed on Netflix, I can compile a list in future blogs.)

Then I remembered that I had another YouTube channel that I love and had been meaning to recommend.

This week I am going to do a YouTube channel recommendation on another gaming centric channel. This channel is once again more intelligent and thought provoking than your average gaming channel.

The channel I am talking about is The Game Theorists. This whole channel has some pretty awesome content that bridges the gap between video games and things like, medical science, psychology, technology, social issues, and much more. It also takes some of the best video game franchises in history and analyses them on a deeper level to uncover things that you would not care to think about normally, but if you did think of them you would be like “Wow that is super cool”.

This channel is home to multiple shows made by different hosts, but my favorite, that I wait to watch every weekend, is the series “Game Theory”. “Game Theory” is hosted by Matthew Patrick who is an extremely intelligent and humorous guy who thinks about video games and the issues behind them very analytically. He has investigate many video game topic from the Lie Detection mechanism in “La Noire”, to the many theories on the Zelda timeline, to the possibility that Mario is a psychopath, and all with extensive evidence that make these theories persuasive.

The Game Theorists Channel is Amazing and Matthew Patrick and the other hosts do an amazing job. I am going to make a short list of some of my favorite episodes and I hope that you all watch at least one because I am sure if you love gaming that you will get hooked.

These are all awesome videos, but you should remember that it’s just a theory, a Game Theory!

If you like super heroes, but have not read any comic books, this video will expose you too many cool super heroes that shy from the limelight.

If you want to see how video game time lines make sense when compared to real life, then you should check this one out.

If your parents always complain about video games being good for nothing, you should show them this video about how video games can model real economic models.

If you ever wondered if headshots are actually as big of a deal as people make them out to be, you should check this video out.

If you are paranoid about the technology in this world always monitoring you and possibly being able to destroy it, you should check this one out. 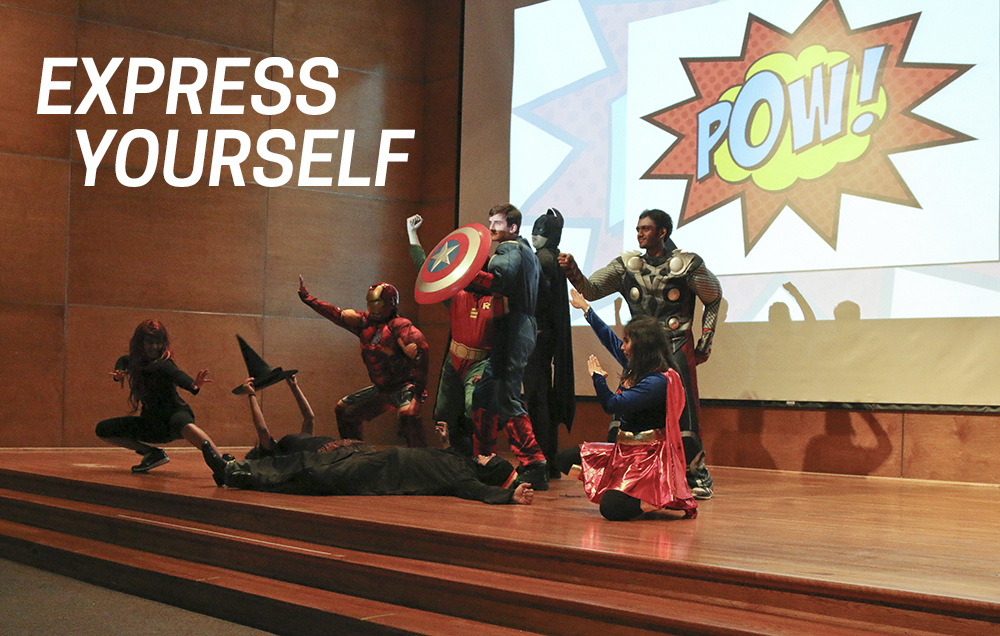