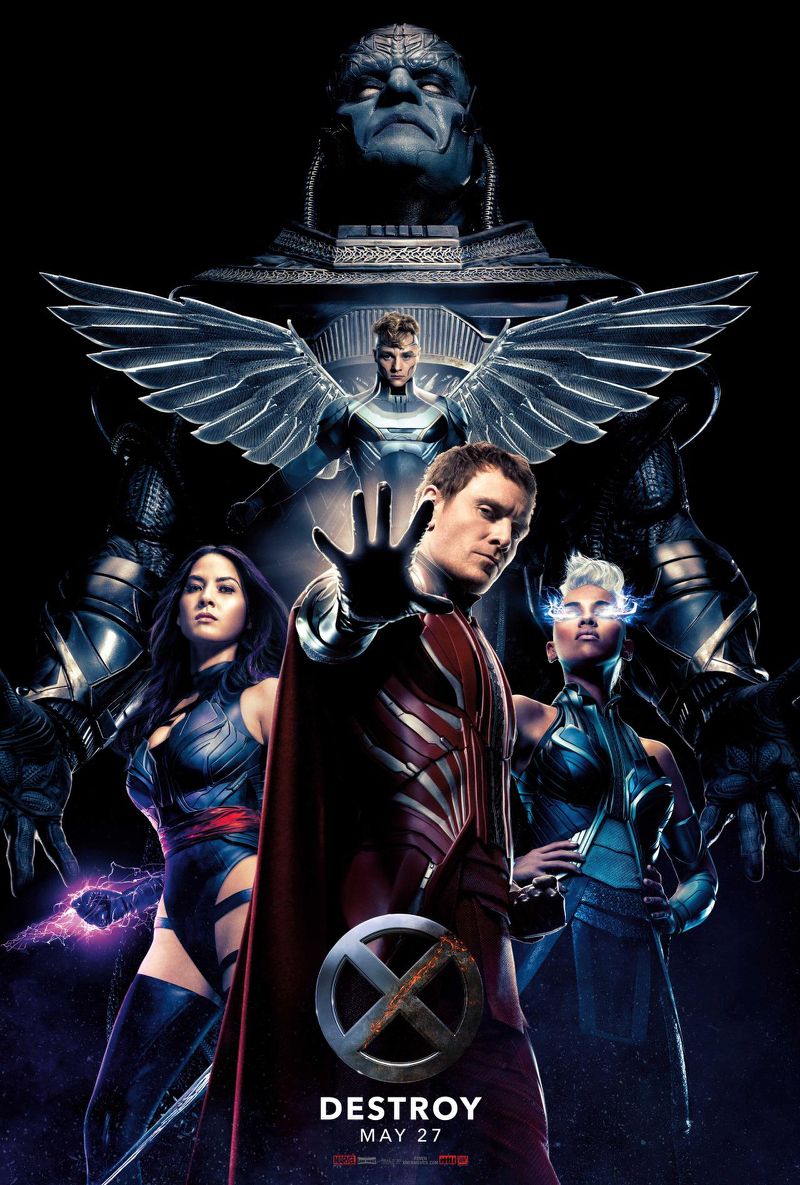 “X-Men: Apocalypse” is a surprising step backwards from the series’ last installment.

Bryan Singer returns a fourth time to direct a movie in a franchise that he helped create. Singer’s initial return to the X-Men series was with the 2014 smash hit “X-Men: Days of Future Past.” Unfortunately, Singer fails to do it again.

“X-Men: Apocalypse” struggles with many of the same issues other superhero movies deal with. The plot, while interesting, is a clichéd mess. One of the world’s first mutants, Oscar Isaac’s Apocalypse, awakens after sleeping for thousands of years and plans to take over the world through death and destruction. Humanity’s champions are, once again, a band of young mutants who must overcome their differences and team up to stop him. It’s a classic end-of-the-world plot that is made thoroughly boring by a villain lacking depth.

The movie’s overuse of visual effects also detracts from the plot. For example, Michael Fassbender’s Magneto is shown harnessing Earth’s magnetic fields, which in itself is intriguing, but the distracting little pieces of metal and sand that keep fluttering across the screen prevent you from enjoying it too much.

That being said, there are plenty of redeeming qualities. The young cast of X-Men, as in the previous movies, really shines. Sophie Turner plays a promising Jean Gray, who is still coming to terms with the full extent of her power. Cyclops and Nightcrawler are reintroduced to the franchise and given fresh starts, propelled by solid performances from Tye Sheridan and Kodi Smit-McPhee, respectively.

Much like in the previous flick, Evan Peters’ Quicksilver steals the show every time he’s on screen. Unfortunately, the other side of the fight isn’t so lucky. With the exception of Magneto, the Four Horsemen of Apocalypse are useless. Olivia Munn’s Psylocke and Ben Hardy’s Archangel seem to spend most of their time either standing around or getting knocked down far too quickly. As the first Horseman introduced, Alexandra Shipp’s Storm fares a bit better throughout the movie, putting up more of a fight and having more character development than the others.

Overall, the movie is fun to watch if you can shut down your brain and just get lost in the action. The shift in focus of the X-Men franchise towards the younger cast is one that works really well for the series and carries a lot of potential. 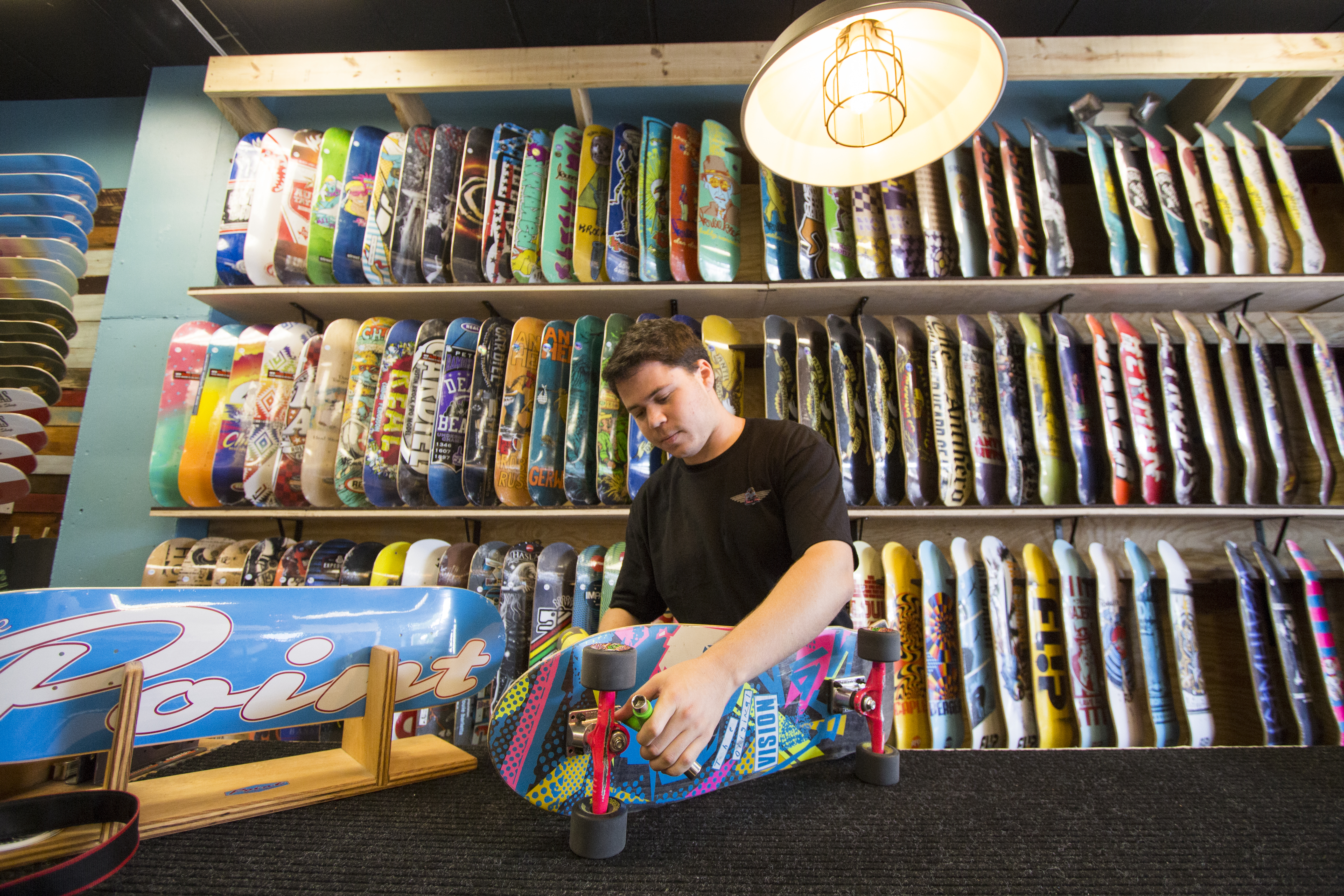 “Coloring Book” could be album of Summer 2016