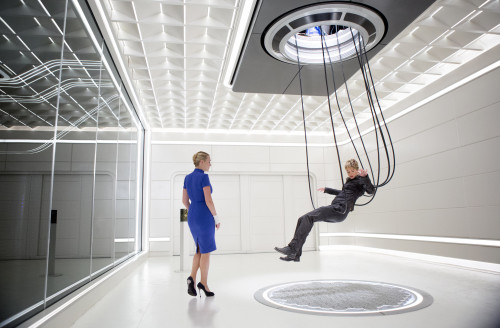 The second installment of the “Divergent” trilogy struggles to break away from a slew of current teen fare exploring dystopian worlds, despite a strong performance from rising star Shailene Woodley.

Directed by Robert Schwentke, “Insurgent” starts off where the first film ended with Tris (Woodley) and Four (Theo James) on the lam from their oppressive government, headed by Jeanine Matthews (Kate Winslet). On her quest to suppress and control the population of post-apocalyptic Chicago, Jeanine makes it her personal mission to find any and all individuals who don’t fit into the social order, comprised of five factions: Dauntless, Abnegation, Erudite, Amity and Candor.

These nonconformists, known as Divergents, have traits belonging to multiple factions and are therefore a risk to the existing social structure. A Divergent herself, Woodley’s character acts as the rebellious catalyst that sets forth a chain of events that begin to see the social order crumble.

At its core, the film uses tropes and devices too common in sci-fi dystopian films to make it anything extraordinary. Among other things, there’s the social order, the power-hungry demagogue and plenty of train chasing and fist fighting. Although it’s refreshing to see Woodley — with her unassuming air and smaller frame — take out the trash, that’s something “The Hunger Games’” Katniss Everdeen does too — and better.

Woodley still shines as the lead using a successful blend of physical and emotional candor. Her performance is a smooth, almost unperturbed, strength, but elsewhere, too many characters seem too flat. Without a crew of rich, interesting characters, this trilogy runs the risk of feeling drawn-out.

Although it teeters on cliché, the film has a few surprises that might make a visit to the theater worthwhile. These scenes — like one involving a truth serum — touch on “Divergent’s” main themes of identity and self-discovery. If anything, these moments keep “Insurgent” afloat. 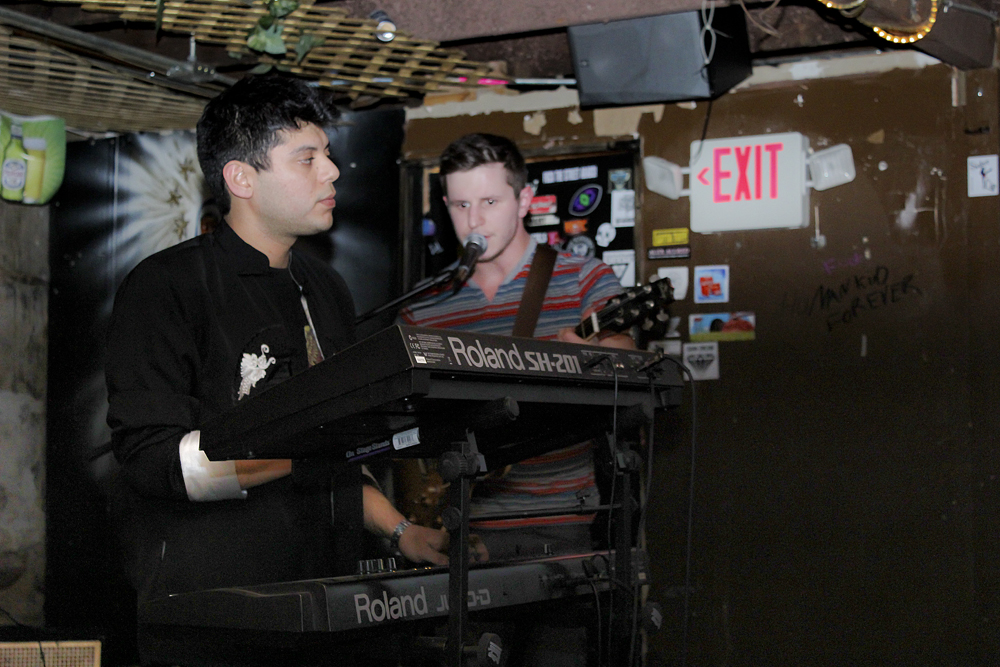 35 Denton Returns With an Amazing Lineup