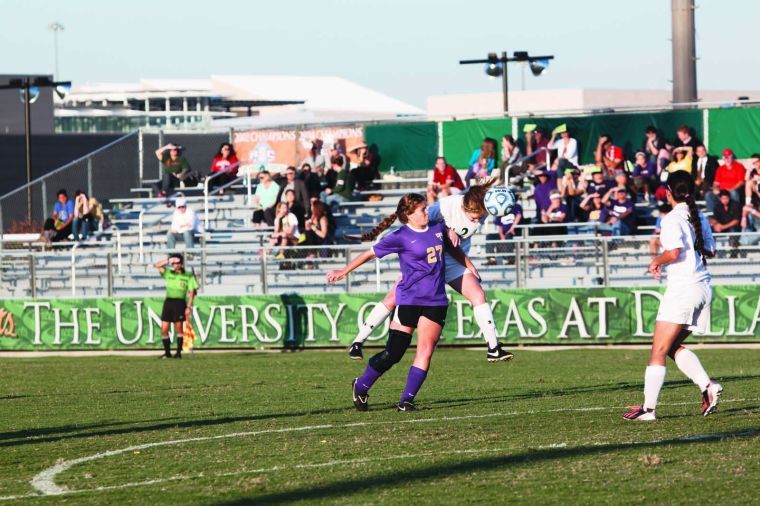 The women’s soccer team recorded a 6-0 win over LeTourneau on Oct. 11, a hard-fought 1-0 win against UT-Tyler and a heartbreaking 0-1 loss against Mary Hardin-Baylor on Oct. 18.

The Comets (4-2) faced an undermanned LeTourneau squad and managed an easy win. The first goal of the match came with just 61 seconds into the first half. Senior forward Eboni Udenze passed a neat ball, which opened up the defense, to sophomore midfielder Gisselle Miller, who did not fail to find the goal. The second goal came deep into the first half at the 31 minute mark when junior forward Jeri Mills scored off an assist from sophomore forward Juli Saba.

The team scored four goals in just over seven minutes in the second half to seal the match. Junior forward Carli Beckett scored two goals in 19 seconds at the 52:07 and the 52:26 mark to extend the lead to 4-0. Beckett then turned to assisting junior forward Sarah Borg for the fifth goal of the match, before Miller set up Udenze for the final goal.

The Comets ended the night with 41 shots, 23 on goal, while the YellowJackets failed to record a shot.

The team won the match against UT-Tyler deep into double overtime, after playing neck-to-neck the whole match. The teams matched each other in all aspects of the game.

Senior defender Krysta Howard scored her first goal of the season with 1:47 left on the clock off a corner from Beckett.

After inflicting heartbreak on UT-Tyler, the Comets faced a similar ordeal against Mary Hardin-Baylor, when they lost in the last minute of the match. The team put up a brilliant display at the back restricting the opponents to only four shots on target.

The Comets dropped to fourth position in the conference rankings, tying with Mary Hardin-Baylor. 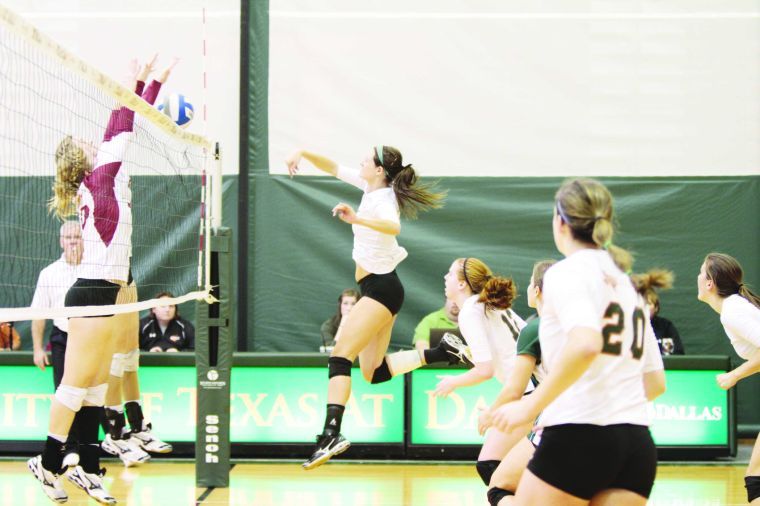