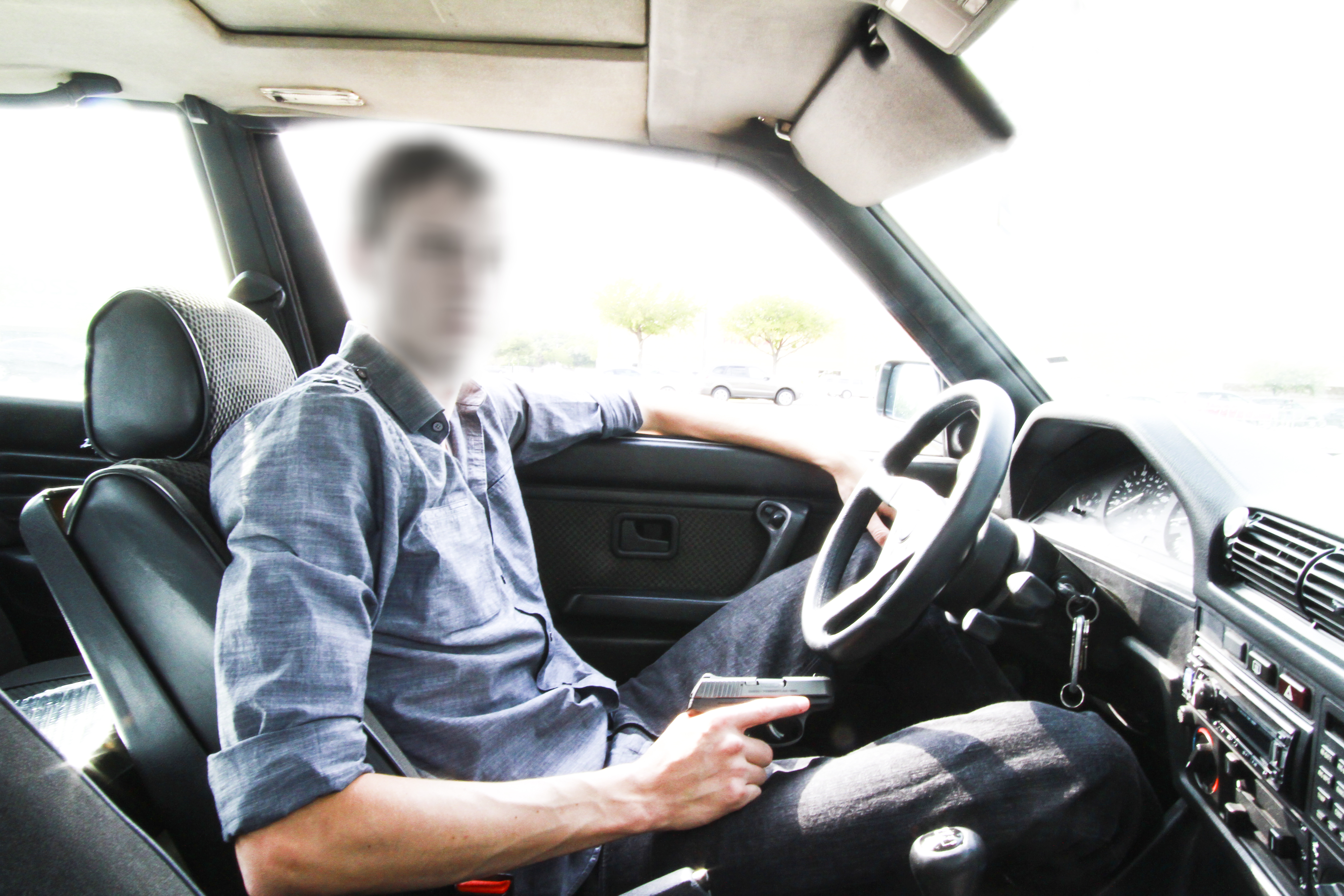 Corrections: In a previous version of this article, Dennis McCuistion’s name was misspelled. Also, the time Will Perkins served in the Army was misstated. The Mercury regrets these errors.

For political science sophomore Will Perkins, his concealed handgun is like an extension of his body.

The 35-year-old, who served five years in the Army and whose father was a Marine, has spent most of his life around guns. When he wakes up, the first thing he does is put his gun on his hip.

When the Texas Legislature passed SB11 — the bill that would allow concealed handguns to be carried in buildings on public campuses across the state — Perkins became one of about 240,000 CHL holders in the state who will be eligible to bring their concealed handguns onto campus starting next August.

Although the logistics of how the law will be implemented have yet to be finalized, the issue has become a hot topic on public campuses in Texas. For college CHL holders like Perkins, it’s an issue that hits close to home.

Dennis McCuistion, an accounting professor in the Jindal School of Management, has carried a concealed handgun license for the past two years. He said campus carry deters people who might try to come onto campus and harm others.

“In my opinion, it’s all about trying to keep people from thinking that they can come on this campus and start shooting,” he said. “It’s just a question of protecting primarily the students (and), to some extent, the faculty and staff.”

He doesn’t yet know if he will carry his handgun on him once the law goes into effect, but he does carry the gun with him in his car.

Other CHL holders like McCuistion have a similar opinion of the campus carry law. Dylan Orgeron, an ATEC senior, received his CHL this year as soon as he turned 21. Although he doesn’t carry it on him every day, he said he still believes that campus carry is an important aspect of safety on college campuses.

The process to receive a CHL for citizens in Texas  who are 21 and olders is an all-day event. Along with the application, which includes a background check, it involves sitting in a five-hour lecture to learn key topics, such as use of force, non-violent dispute resolution, handgun use and safe and proper storage of handguns and ammunition. The students must then take a comprehensive exam and score an 85 or higher.

The second part of this program is the “practical,” where potential CHL holders must demonstrate they know how to shoot a gun. After all of these parts are complete, they become CHL holders.

On Sept. 22, UTD held a town hall meeting to discuss the implementation of SB11, particularly potential exclusionary zones where CHL holders will be prohibited from bringing their firearms. Both McCuistion and Orgeron attended this event to learn more about the zones.

“I am against the exclusion zones in general, (but) there may be something specific I have not heard,” McCuistion said. “But, in general, once you start putting in exclusion zones, those become the target zones for people who want to do harm.”

Orgeron also raised a similar concern about the exclusionary zones, expressing that even though they may be instituted, there is not an easy way to keep guns out of the zones.

“Somebody in the meeting raised the point of ‘Should teachers be allowed to declare their classroom or their office gun free?’ and I don’t see any way to enforce that,” he said. “I mean, obviously you can say, ‘Don’t bring a gun in here,’ but does that really stop anyone from bringing a gun?”

Although McCuistion and Orgeron are in favor of campus carry starting next fall, other students, faculty and staff have concerns about the increased potential for gun-related attacks on campus.

Despite the concerns, Orgeron said that restricting a person’s right to carry a gun would only decrease the safety of college campuses.

“Unless you can prevent everybody in the country from having a gun — which is completely impractical — then there needs to be a law to allow people to carry weapons,” Orgeron said.

The shooting at Umpqua Community College in Oregon on Oct. 1, where nine people were killed along with the gunman, has reinvigorated the debate over campus carry and its potential effects.

Perkins said he believes incidents like these can be avoided if a CHL holder can be there to deter campus shooters.

“Bad guys are going to break the law anyway,” he said. “So why allow them the opportunity to go and kill possibly hundreds of people when maybe one or two people in that office, in the building, in that class has a handgun who can stop it?”

Although Perkins has never had to use his concealed handgun to defend himself or his loved ones, he said he likes to be prepared.

“I’m not going to say that there’s been a situation where I’ve had to pull my gun, but there are definitely situations where I’m comfortable knowing that if it goes sideways, my family is covered,” he said.

He isn’t in support of stricter gun control, but he would like to see CHL holders be required to get more hours practicing at the gun range.  Currently, the number of rounds a holder is supposed to shoot to qualify for their license is 50.

He said he would prefer to see that number increase to 200.

He expressed an interest in seeing more training requirements for holders to maintain their CHLs. According to Perkins these changes like this would make CHL carriers more knowledgeable about their guns.

As the date for the implementation of SB11 gets closer, Perkins wants the general public to become more aware about guns and, specifically, more knowledgeable about why CHL holders arm themselves.

“The majority of people who carry are the honest, hard-working American citizens who just want to go about their business,” he said. “But they’re not going to be left unprotected should somebody decide to step up to them and say, ‘Hey, you know what? I’m going to rob you.’ … It forces people to reconsider their attitudes towards everyone.” 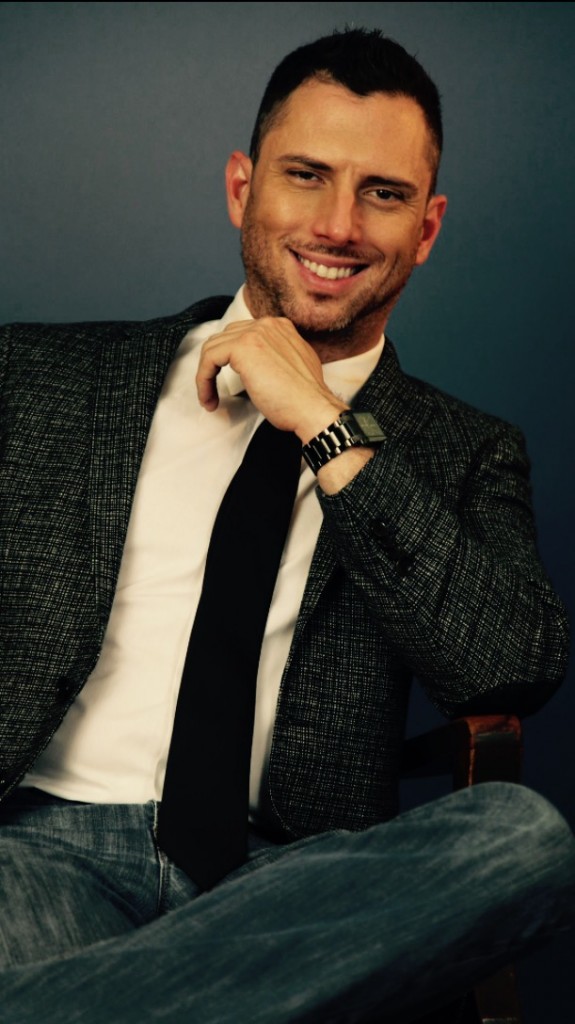 This article makes me sad, not because on my stance on concealed carry but because of the level of bias in it.

There were only two people interviewed for the article and not only were they both pro-gun which is not representative of UTD (look at your OWN graphic, 109/148 or roughly 74 percent of respondents were anti-gun) but also those interviewed were not representative of UTD demographically (both were white and male, the student was nontraditional and a veteran, the professor appears to have been a former CEO).

This is not good reporting at all.