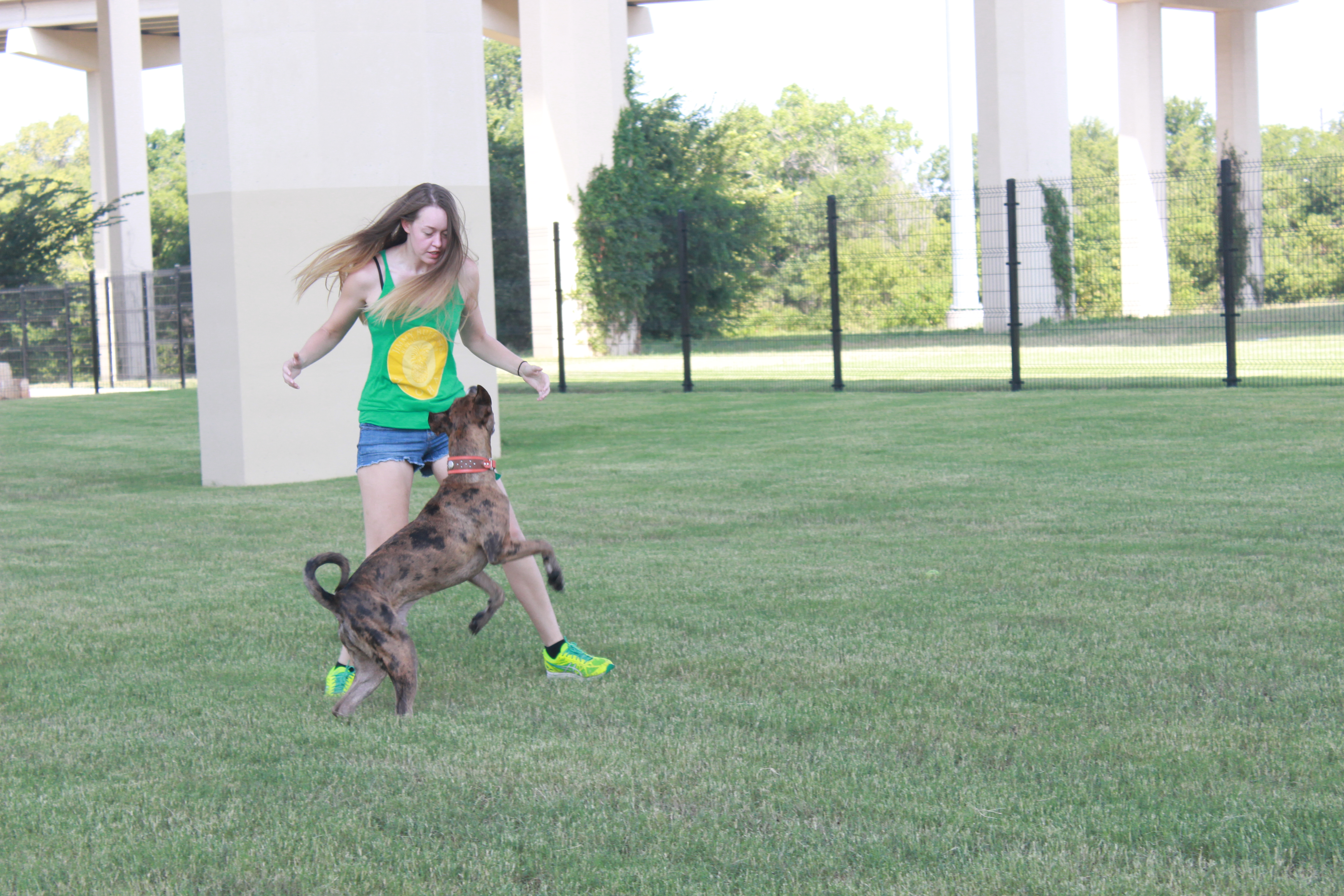 Who let the dogs out?

Dogs all over the city of Richardson now have a park of their very own.

The park, named Bush Central Barkway, sits on land beneath the intersection of the President George Bush Turnpike and North Central Expressway. It is the first dog park in Richardson and is open most days from 5 a.m. to 10:30 p.m. The park opens at 10:30 a.m. on Wednesdays.

The five-acre facility includes fenced-off sections for large, small and older or injured dogs. There is also a rentable area citizens can rent to host parties or other events. The park has several drinking fountains for both owners and animals, as well as a restroom and a place to wash off dirty pets.

Kurt Beilharz, the superintendent of park planning for the city of Richardson, spent the past year finishing up the $1.2 million project. The park has been under development for about four years and construction began in August of 2014.

He said the idea for the park was conceived after numerous requests from Richardson inhabitants. Richardson Parks and Recreation held public meetings to find out what people wanted in their new dog park.

“So far (public response) has been very positive,” Beilharz said. “Some people were wanting more seating and we’ll work on that, but other than (that) we haven’t heard anything negative.”

Criminology senior Alessandra Richter quickly made use of Bush Central Barkway. She has brought Gannicus, her 8-month-old Catahoula Great Dane, to the facility three times since its opening.

“It’s the nicest (park) that’s close… It’s shady, which is really good, and there’s grass,” Richter said. “A lot of the other dog parks right now are so run down. It’s all dirt.”

Richter heard about the park opening from a post on Facebook. She has been using the park as a place to help Gannicus socialize with other animals, an important part of development for young puppies, according to Richter.

“It’s been awesome,” Richter said. “Everyone that’s been here has been really solid. There (aren’t) a lot of nervous … owners who are trying to stop the dogs from playing.”

Beilharz said there are plans to connect a DART station to the park by trails for easy access. There is also a proposed shade structure for the facility. That part of the project, according to Beilharz, is still several years away.

“(Bush Central Barkway) is a great benefit to everybody,” Beilharz said. “It’s a great park and we’re just really pleased we can put this in for the citizens.” 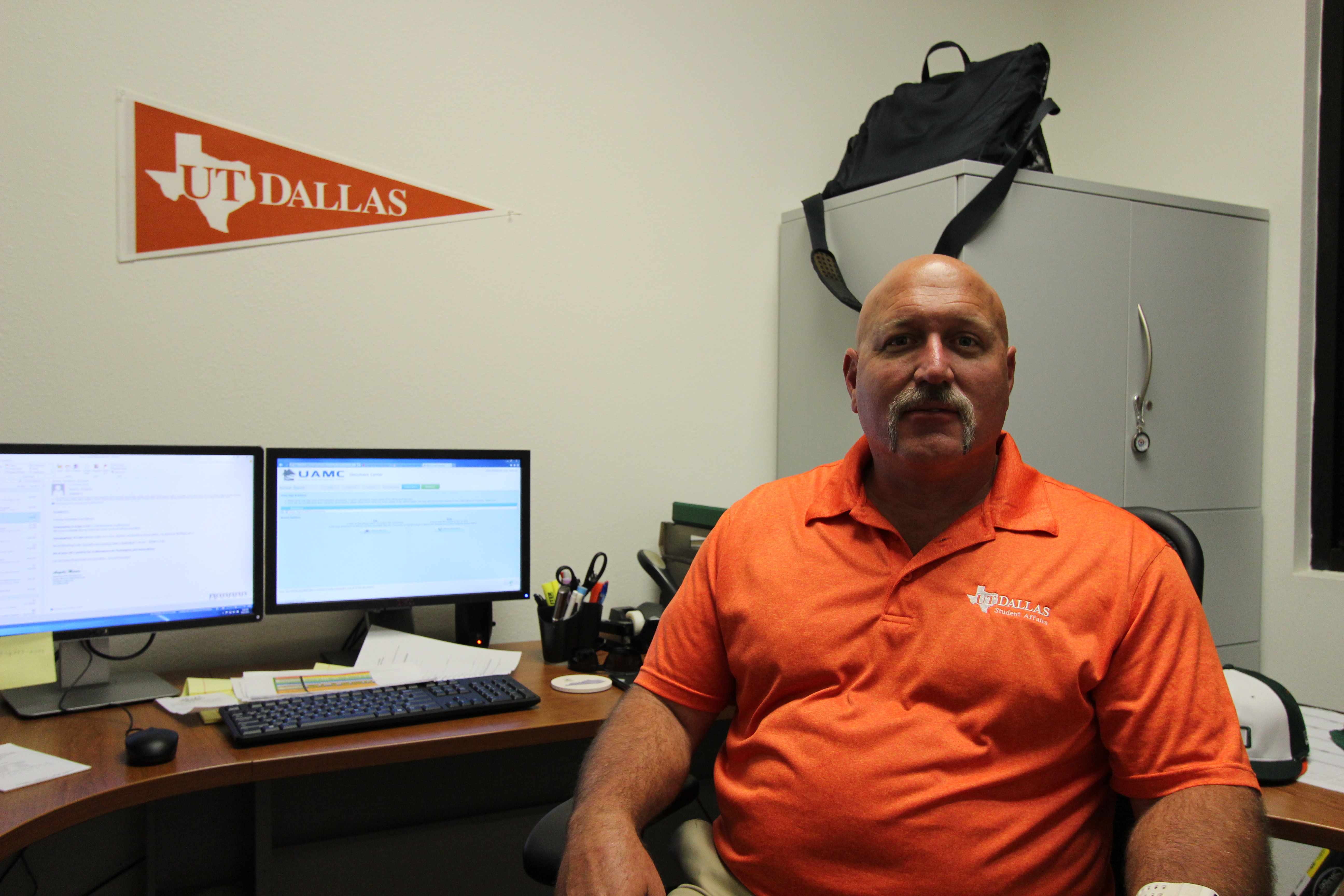