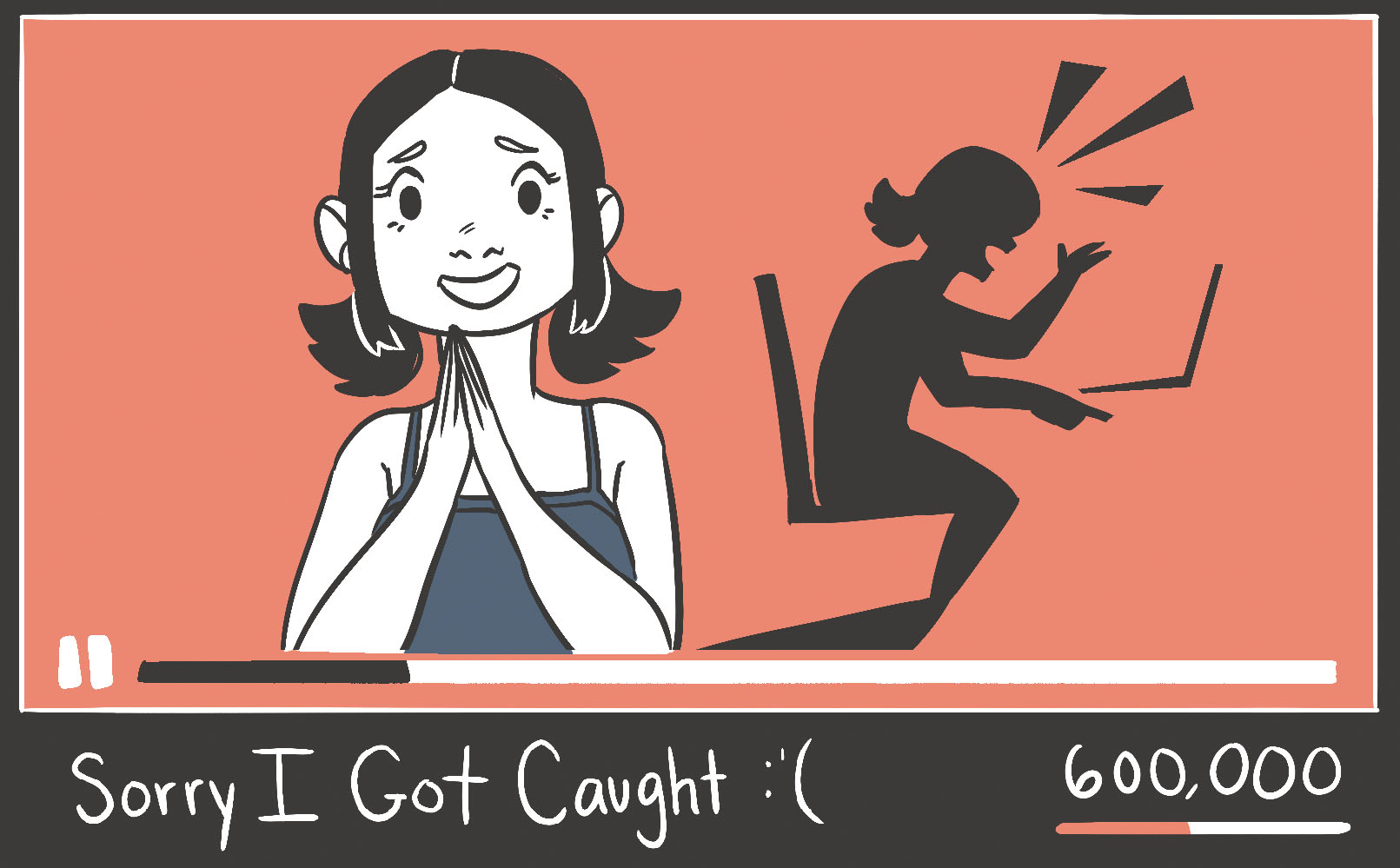 In light of the recent rise in YouTube apology vidoes and public exposure of celebrity wrongdoings, it’s time to figure out where exactly we stand on societal morality and people’s pasts. Having talent or an entertaining personality does not excuse indecency and committing crimes.

On June 18, the 20-year old acclaimed rapper XXXTentacion, also known as Jahseh Dwayne Onfroy, was shot dead in his car. His death immediately divided the internet about his life. He’d been active in charities before his death and donated significant amounts of money to different organizations. However, the rapper had also been arrested and charged with aggravated battery, domestic abuse and frequent assaults of his ex-girlfriend. Additionally, during a No Jumper Podcast, the rapper recalled his time in jail when he tried to strangle and beat a gay cellmate for staring at him. He acknowledged during the podcast that when a guard came to remove him from the cell, he yelled, “I told you all! I told you all I was gonna kill him!”

Despite the resurfacing of his crimes after his passing, the rapper’s post-mortem album ratings shot up drastically. Nielsen Music, a music sales tracking service, revealed that album sales jumped 1,603 percent the day after he died.

XXXTentacion touched hearts with his music and influenced many, but he also committed unspeakable crimes he bragged about. Regardless, many defend his behavior by saying the past is the past and bringing up his young age (although he was 20 when he died).

However, it’s important to realize that talent does not override character and actions. The recent trend of using talent to absolve stars of crimes committed such as sexual assault and abuse is horrific, and we as a society are becoming susceptible to apologizing for our favorite artists and celebrities because they perform well and provide excellent entertainment.

Recently, a few famous YouTube personalities within the beauty community have come under fire for racist and misogynistic tweets from years ago. YouTuber Laura Lee’s past racist and fat-shaming tweets were resurfaced by a fan of another beauty YouTuber and she was immediately slammed online for them. She created a 4-minute video apologizing for the offensive tweets, which she repeatedly referred to as “retweets” despite the proof that she had originally written them. She lost nearly 200,000 subscribers in less than two weeks and was publicly criticized by companies she collaborated with such as Ulta Beauty, Diff Eyewear and Boxycharm.

Did Lee deserve this much backlash for a couple of offensive tweets? Her actions in the past were definitely disgusting and hurtful to many, but compared to sexual assaults, convicted abuse and other unforgivable crimes committed by many acclaimed celebrities today such as Johnny Depp, Harvey Weinstein and Melanie Martinez, they don’t seem so terrible. Lee lost multiple partnerships and thousands of subscribers from a few tweets, while Johnny Depp continues to star in multiple movies, including the upcoming sequel “Fantastic Beasts: The Crimes of Grindelwald” even after being accused of domestic abuse.

On the other side of the argument, how far can a celebrity go before they become publicly ostracized, and what can they do to redeem themselves, if at all? Aziz Ansari’s sexual assault accusations are unforgivable to the public and his career is forever tarnished over a single sexual assault allegation, despite his apology and acknowledgement that he’d misunderstood the situation. His name is synonymous with celebrities who committed sexual assault and abused multiple people such as Harvey Weinstein and Bill O’Reilly. Who gets to make that judgement call and potentially end someone’s career over a single act?

This inconsistency in societal morality is problematic because publicly punishing one individual for their past misdeeds often is not applied to other individuals in the entertainment industry that commit similar actions. Even after witnessing evidence of crimes and wrongdoings committed by a celebrity or personality, we continue to consume their media and excuse their behavior in favor of their talent. The entertainment industry in particular makes it difficult to hold artists and creators accountable for their past actions because we want them to continue to make content. If their actions don’t affect you directly, why stop listening to XXXTentacion’s music or watching Laura Lee’s channel or seeing Johnny Depp movies?

Excusing their actions affects us as a society in the long-term. What’s the next thing they’ll do that’ll be swept under the rug? Gradually, public morale on certain issues such as racism, sexual assault, misogyny and discrimination could be impacted as we turn into apologists for these crimes. We can’t secretly excuse one person and ruthlessly punish another. We need to start holding all of our favorite celebrities and entertainers accountable for their actions, no matter the content they provide. 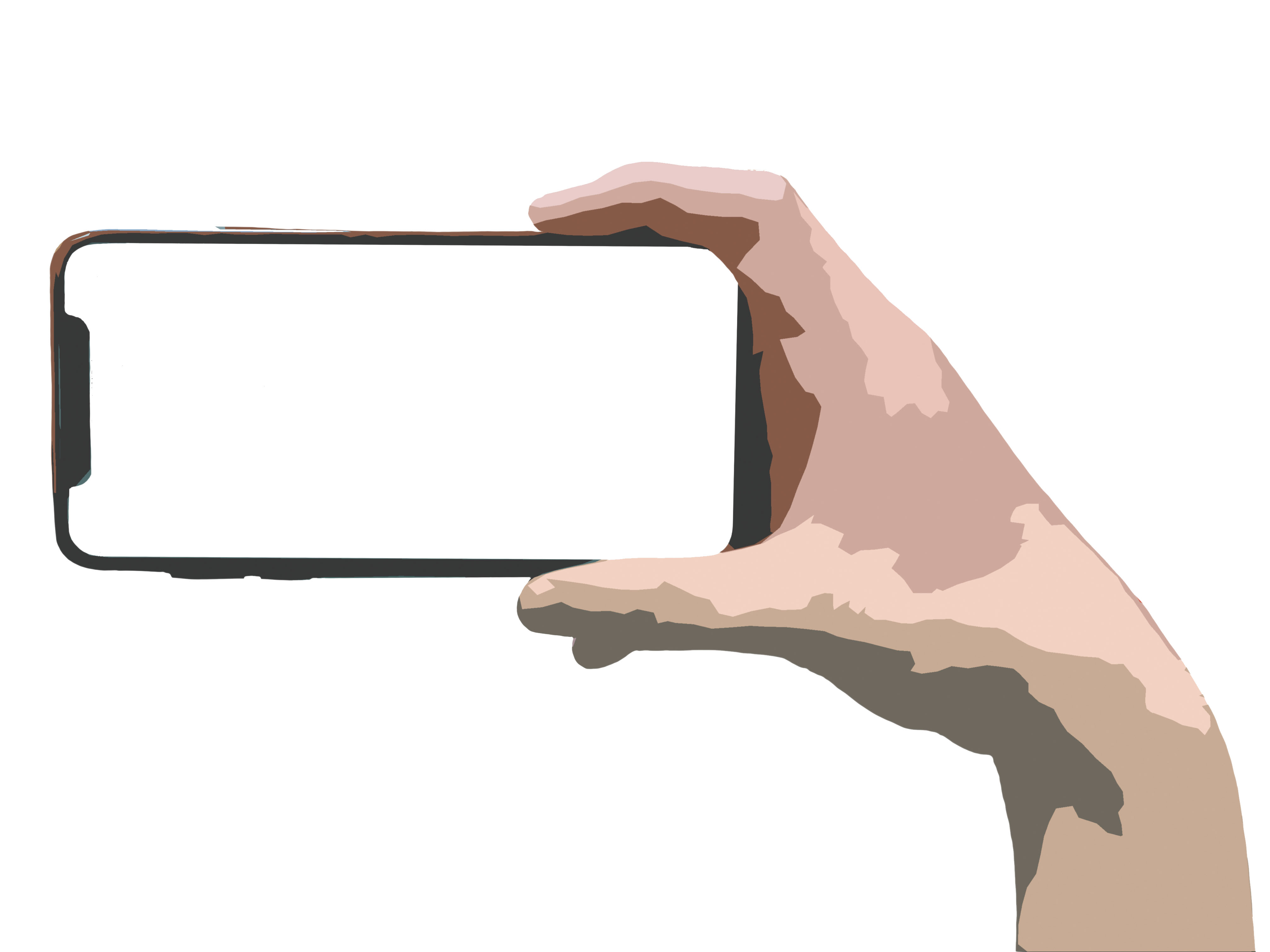 Just skip to the end, already