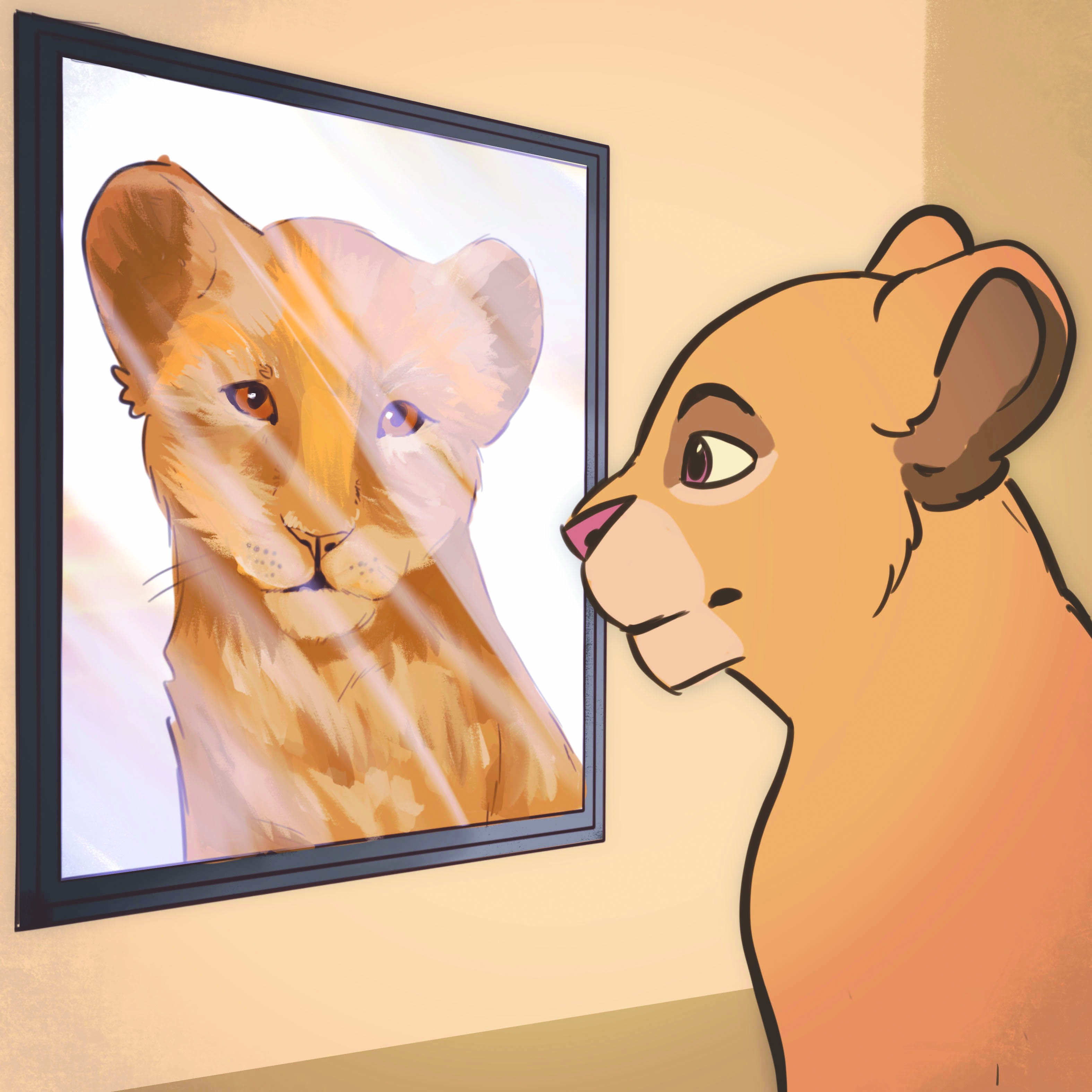 “The Lion King” (2019) marks the latest film in a recent trend towards remaking original animated films in a live-action format. By bringing its catalogue up to date through live-action remakes, Disney, and several other similarly oriented studios, are leading the pre-existing cultural shift against animation as a serious medium with which to tell stories. That’s a shame. Animation is responsible for the creation of some of modern culture’s most impactful stories, and it deserves the respect it has earned from those of us raised viewing it.

There’s certainly a case to be made for live-action: some viewers, for example, may feel closer to the characters. But I would argue that concepts easily accepted in animation no longer work in live-action. Storytelling is an escape. It brings us into a new world, devoid of the limitations of our own. When entering these new worlds, suspension of disbelief becomes much easier when we stop analyzing what we are watching with real-world standards. Live-action doesn’t have this advantage. The fantastical elements that are displayed with such ease in a film like “Dumbo” (1941) fall short in “Dumbo” (2019). No longer an unquestionable part of the world around him, CGI Dumbo appears adrift between the world of animation and live-action, complete with disorientingly large cartoon eyes. That, combined with the difficulty the actors had working around non-existent animals creates a visual mush that removes from the story. Even done well, CGI still serves films negatively. Talking lions are acceptable as cartoons, but become unsettling when made too life-like, something “Lion King” (1994) animator David Stephan expressed in an interview with Indiewire, noting that “it reminded (him) of  those old nature films where they would dub the voices over and the lips would move. (He) thought, ‘Oh, this is really cheap.’” For all the advancements in filmmaking in just the past few decades, studios like Disney have shown an inability to consistently do justice to the visuals of the originals. While certainly a much harder endeavor than 2D animation, accurate set design and costumes mixed with CGI rarely live up to the scope of each remake’s vision, indicating an incompatibility with live-action filmmaking.

Such CGI isn’t subpar for lack of effort, either. Even accounting for inflation, every Disney remake within the past five years has received tens, if not hundreds of millions more in funding than the original animated films. Yet all of them, except for “The Jungle Book” (2016), have failed to match the ratings of the originals, with Rotten Tomatoes scoring most remakes less than halfway to those of their predecessors. This should come as no surprise, with most remakes’ budgets going directly to practical and visual effects. The millions spent towards visuals drift funds and attention away from developing the stories that made the originals worth recreating. “Sleeping Beauty”’s 2014 remake, “Maleficent,” had notably good visual effects — a product of its $180 million budget. Yet despite the stunning visual work put in, its plot was met with negative reviews, criticizing it for failing to effectively adapt the original characters. In recreating these films, studios are taking on the monumental legacy of their predecessors, yet fail to treat them with the respect they deserve. We’re not talking about a modern adaptation of these stories that have changed context, or even truly expanded on the story in a significant way. These are near carbon copies that serve no purpose except to make money, and in doing so are doing a disservice to the originals.

One could argue such recreations as a form of honoring the fantastic work the original creators did, but these remakes don’t do justice to their inspirations. The care shown by CGI artists and modern filmmakers is truly impressive and praiseworthy, but these remakes are being created by a studio that was, as Stephan expressed, “founded on originality and art.” These modern recreations aren’t worth watching. Forget merely disrespecting the originals; the studios are disrespecting viewers. The process of creating quality cinema is absent in the anticipation that they can create mediocre movies and rake in money hand over fist.  It’s a shame to see these adaptations break the box office records of the originals as they seem to make a cultural footprint larger than the trailblazing, original animators who came before.

As 2D animation falls out of fashion, it’s important for us as consumers to do what we can to support it. Be a conscientious viewer. Don’t support remakes made for money, and do what you can to support honest, original animated work, like productions by ATEC students and UTD animators. Additionally, support strong CGI work. Support CGI in films that show an honest interest in artistry and originality. Movies like “Interstellar,” “Avengers: Endgame,” and even remakes like “Cinderella” (2015) and “The Jungle Book (2016) display a sense of passion that should be apparent in all CGI work, as it was with so many Disney originals, movies that deserve to live on.  If you think it’s important to pass down their lessons, watch them. Buy them. Show them to the next generation. These stories deserve to be passed down, and the lessons they teach are too important to be watered down.