What to do in case of disaster

During the recent tornadoes that struck North Texas, the Environmental Safety and Health department was busy monitoring the situation and coordinating safety efforts. The Mercury spoke to Mariah Armitage, the Director of Emergency Management, on what that night was like and what to do in case of a similar emergency on campus.

Q: What was UTD’s response when those storms happened the day after Christmas and tornadoes were spread throughout parts of Dallas county?

A: Believe it or not, our response to things like that happen way before they even happen. We plan, we train, we exercise and we develop relationships with key stakeholders within the university and external to the university. So basically, when we know severe weather could be impacting our area, we work closely with the national weather service and we communicate directly with them and talk to them about what they think may happen, what the forecast could be and my staff begins monitoring that closely with the National Weather Service. So that could be several days out. Sometimes we have no notice events and it could be happening within minutes and we immediately start that communication with the National Weather Service. Simultaneously, we communicate with the city of Richardson and our internal key stakeholders as well … We began monitoring the weather conditions a couple of days prior to the event. The day of the event, we had staff members watching the weather closely … As we saw the storms spinning up, we sent out communications to our internal key stakeholders, letting them know that the storms were moving into the area and then we watched as the situation unfolded … As the event unfolds throughout the night, we’re  making sure that we’re communicating any type of threat to the campus … We continue that process until the threat has passed.

Q: During your time at UTD, has the university ever gone through a situation where severe weather has directly affected the campus and these procedures have had to be carried out?

A: Multiple times. Nothing that has caused severe, overwhelming damage to the campus community, but we have monitored severe weather events numerous times …. Recently, I believe in October, we had a lightning strike (on) one of our mastpoles in one of the parking lots and I think that’s pretty much the most damage that I’ve seen here on campus and we’ve been very fortunate. We’ve had some minor flooding here and there, but nothing that’s caused major, significant damage.

Q: If something like a tornado were to ever hit campus, would anything change or would the plans put in place be carried out?

A: So we have plans to address exactly that and we would carry them out and they’re similar to the process I just described. What would happen is we would do some more coordianation with the city directly, as well as with UT System, as well as with the State of Texas Department of Emergency Management and FEMA to do damage assessments, to look at the damage costs to the university and see if we meet any thresholds for assistance from other entities. Otherwise, the university would make those repairs as needed.

Q: What would you tell students who are in an emergency situation?

A: That’s a very good question. One is that they need to be prepared ahead of time. They need to have a plan, they need to make an emergency kit and they  need to know what types of actions they need to take and specific hazards. They should understand what hazards can happen here on campus or where they live. We have a public education campaign called “Comet Ready” where we promote different actions people can take and we have that information on our website. “Ready.gov” has that as well and also “knowwhattodo.com.” That’s a specific regional campaign developed by local emergency managers that details specific hazards that happen in our area … We also have emergency response procedures that we tell people specific actions they should take in a situation here on campus. We can have a variety of hazards or incidents on campus. We want people to evacuate, shelter in place or lockdown. We go to different functions on campus and give lots of presentations and talk to students, faculty and staff and educate them on exactly what they should do. 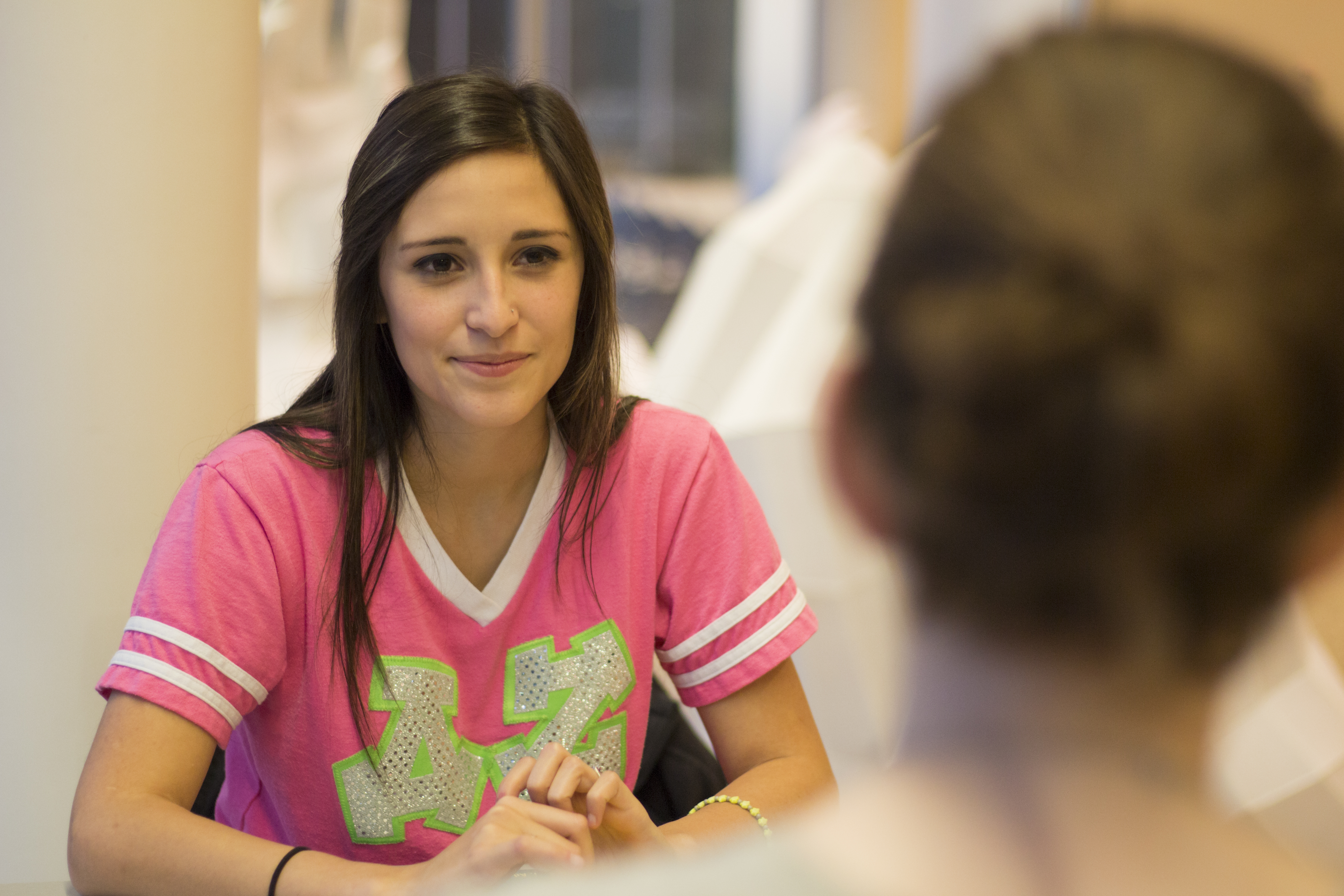 Sophomore first from UTD to get spot in conference