Editor’s Note: An earlier version of this story incorrectly reported that the city of Richardson uses agent orange in mosquito adulticide sprays. The Mercury regrets this error.

After a Richardson resident contracted an aggressive form of West Nile virus last month, the city’s health department officials ordered mosquito adulticide spraying in nearby neighborhoods. However, there has been no spraying on the UTD campus.

West Nile neuroinvasive disease, the kind contracted by the Richardson resident, can cause high fevers, induce comas and lead to paralysis, among other symptoms. In August 2018, an elderly North Dallas resident passed away from this form of the virus.

The Richardson resident who contracted West Nile lives on the corner of Custer Road and Campbell Road, less than 2 miles from campus. On Sept. 11, the areas to the north and west of Custer Road and Campbell Road were sprayed with mosquito adulticide. In total, 10 traps in Richardson and Plano have tested positive for West Nile virus in the month of September. On Sept. 20, the City of Plano reported their first case of West Nile virus, followed by another case on Sept. 21. These two cases were not neuroinvasive in nature.

Bill Alsup, a Richardson senior environmental health specialist, said UTD’s campus was not sprayed during any of the September sprays, as the university is outside of their spraying zone.

“We don’t spray campus at all. We don’t drive on campus,” Alsup said, “It may hit Waterview or Synergy or Campbell, but not interior to campus.”

Communications Manager Robin Russell said the university does not spray for mosquitos, but instead uses mosquito dunks, which are a preemptive measure designed to kill mosquitos in the larval stage.

City of Plano Environmental Quality Specialist Carolyn Russell said mosquito dunks can be effective when the exact location of a mosquito pool is known, but adult mosquitos carrying the virus are unaffected. Carolyn Russell also said the virus does not affect single areas and can be spread by breeding mosquitos.

“To be able to definitively say that it would just be isolated to one area — we couldn’t really say that,” Carolyn Russell said. “Because mosquitos move, (the virus is) going to move.” 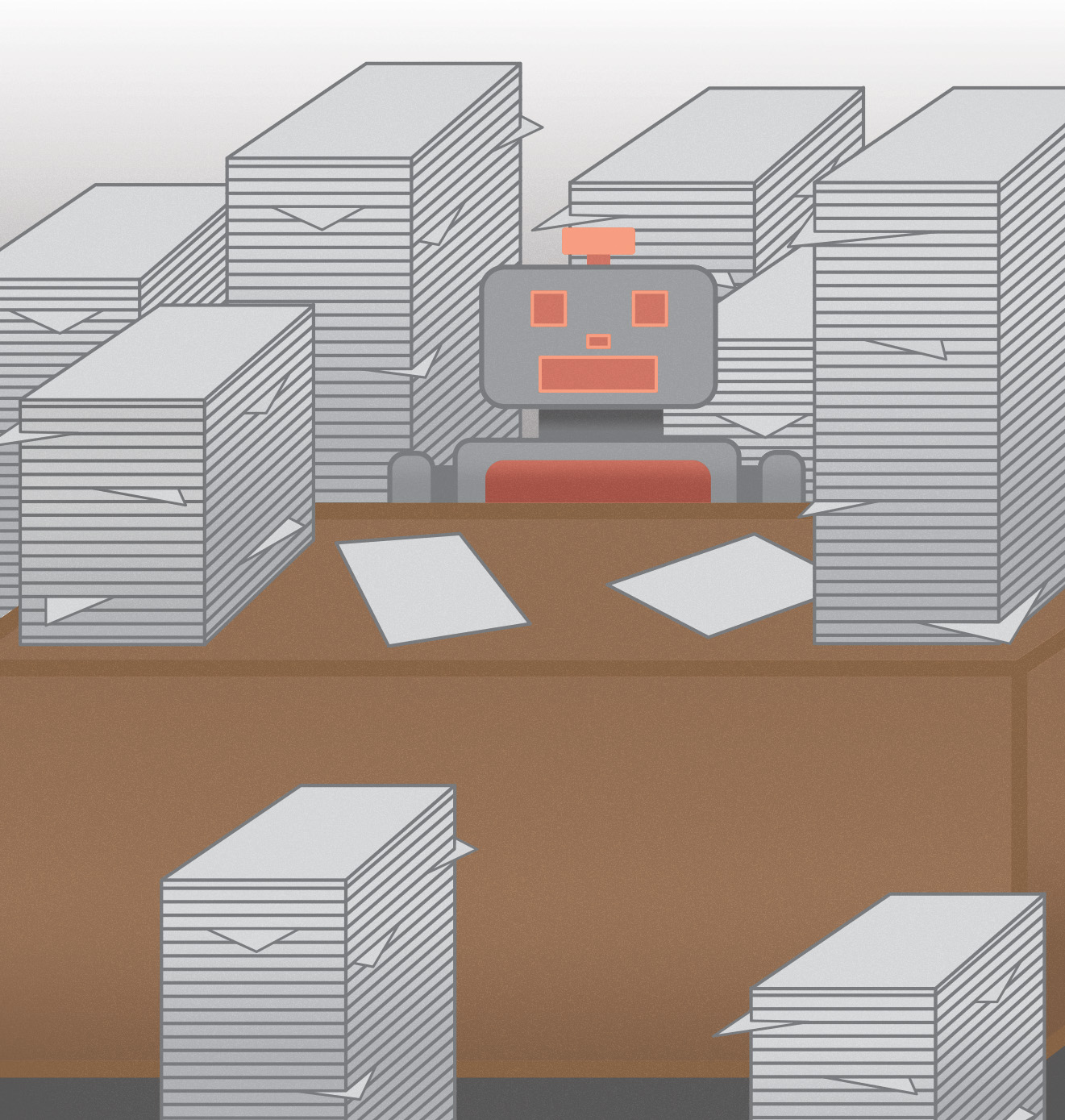