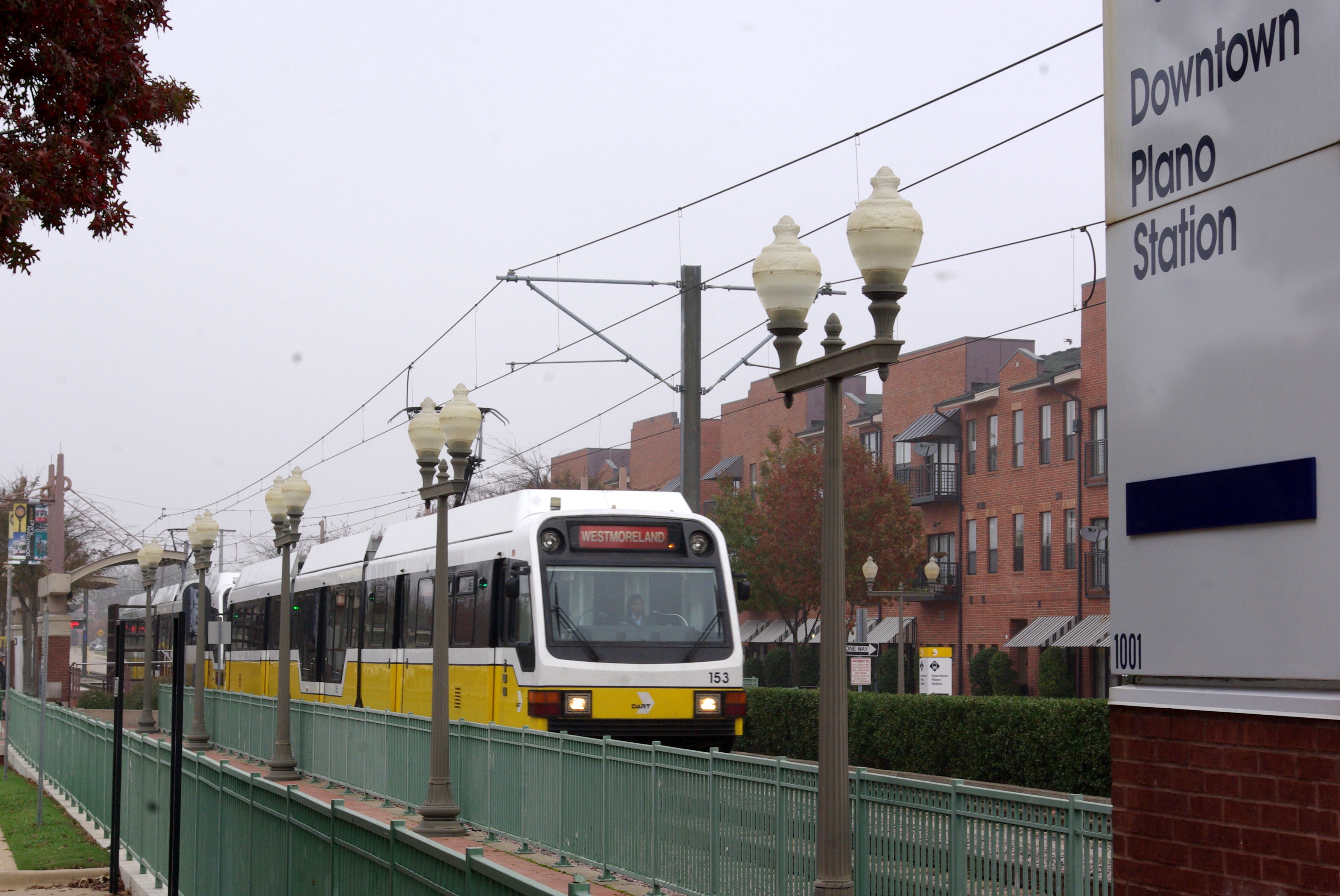 A Week on DART

Created in 1983, the Dallas Area Rapid Transit, or DART, is Dallas’ main public transportation system. According to the DART webpage, it is estimated that close to 30 million residents have used both the DART rail and bus system. Having always been fascinated with public transportation, I ventured out on a week-long journey using the DART system. With UTD offering every student on campus a free yearly transit pass, I had nothing to lose.

As a commuter student, it usually takes me 10-15 minutes to get to campus. That commute quickly doubled when taking the DART. After taking the rail to Bush Turnpike, I wheeled my way over to the 883 UTD Shuttle. The shuttle always left right on schedule, so no problems there.

Thanks to the Americans with Disabilities Act, all DART buses and rail stations are fully accessible. All DART buses are equipped with wheelchair lifts or pullout ramps, while every rail station offers elevators.

Currently the DART rail is 65 miles long with a total of 85 stations. If you’re into subways, Cityplace/Uptown Station is probably the closest you’ll get to a subway in Dallas, as the station is located underground. Unfortunately, the two elevators located in the station to get above ground were out of order. There was no memo noting when the elevators would be up and running. In order to avoid this hassle, I’ll take a car if I go to the Uptown area.

Overall, riding the DART is quite the adventure. The big question I had is if DART is safe. Like all public transportation systems throughout the United States, time of day is key.

After catching one of the last rails at 1 a.m. from the city, it’s safe to say the passengers are not business professionals heading home from work. While on the rail, a girl who looked to be in her 20s started singing Drake’s “Party on a Tuesday” to what I can only assume was her significant other. Two other men joined soon after. After one of them invited me to join in, I started to sing the chorus along with everyone else. Besides a couple of displeasing looks, no one stopped the sing-along until the girl who started it got off at her stop.

Using common sense is the best way to ensure safety. Will the DART take you from point A to point B? Yes, in due time. The rail is the most efficient and convenient part of the DART system, and expanding the rail will greatly improve public transportation in North Texas.

While waiting for the rail, I briefly chatted with a girl who was studying fashion at The Art Institute of Dallas; we had quite a lot of similar interests. The next day, on my way home from a night class, an elderly man on the rail tried to get my attention. He asked me why I had blue hair, and I told him I wasn’t sure. He called it unpleasant.

You really never know the type of conversations or people you will come across taking the DART. Unless you’re out late, I found that the bus or rail can be quite peaceful and a great place for students to get assigned readings done before class. From late-night sing-alongs to memorable conversations with strangers, the DART experience is one I plan on taking full advantage of from now on.