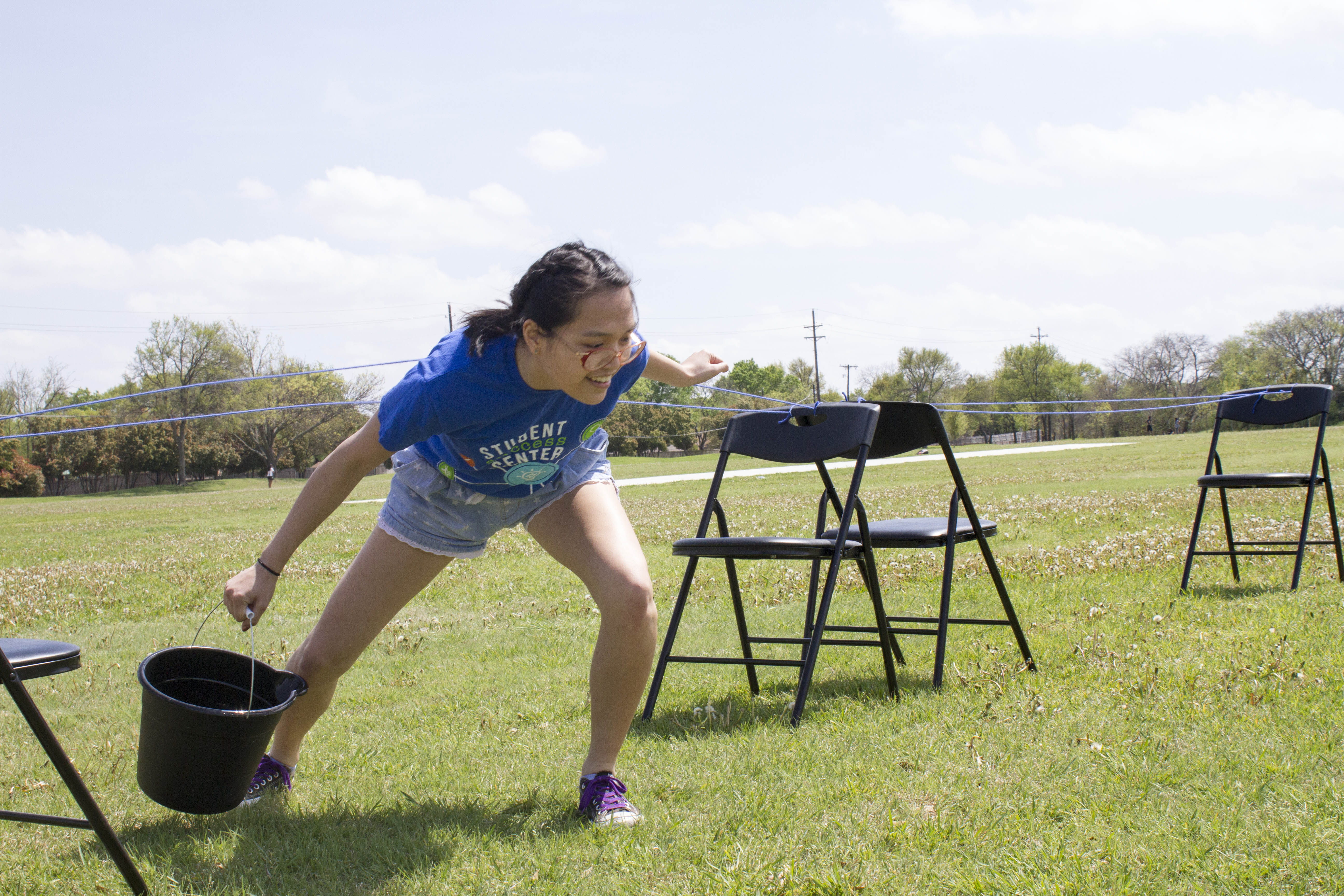 Screams of support cut through the wind as students cheered on their fellow teammates who were running toward the finish line as fast their buckets brimming with water would allow. It was a simple game with a significant purpose: to enlighten students about the importance of water.

The United Nations Children’s Fund’s UTD chapter gathered in North Point Park on March 31 for their first Water Walk, an event meant to raise awareness of the roughly 600 million people worldwide who live without access to clean water and proper sanitation tools. Finance and Information Technology and Systems senior Sejal Mali, the chapter’s treasurer, explained that the obstacle courses and relay races that participants competed in were meant to convey the struggles that individuals across the world must go through to simply reach a clean source of water.

“One of our relays is that you have to walk backwards, (representing that) the terrain is really bad, or you have to carry two buckets and make sure the water doesn’t spill, and halfway through you might ‘get’ cholera or dengue fever because the water’s not clean,” Mali said. “So we’re just trying to educate people but in a fun way.”

UNICEF estimates that unclean and polluted water kills over 800 children a day, but this was not the only concern which the club’s members hoped to inform students about. The chapter’s president, biochemistry senior Shivani Bhatnagar, also discussed the lack of access to sanitation facilities and education about proper hygiene.

“One thing that UNICEF does is educate people,” she said. “We all learned in elementary school to wash our hands while we sing ‘ABC’ or ‘Twinkle, Twinkle Little Star,’ but not everybody gets that education about the benefits of soap and hand-washing. And access to toilets is also a really big thing. So it’s more than just water, it’s access to sanitation facilities and … toilets and places to wash your hands.”

Bhatnagar and her fellow members sought to educate their participants about these issues throughout the afternoon, quizzing them on facts such as how many gallons of water were needed daily in order to keep a human alive, or the number of children that had to live with the contaminated water caused by flooding. Healthcare studies freshman Madison Nguyen said she was particularly impacted by the extreme lengths that women would have to go to in order to access water.

“I didn’t consider all the walking,” Nguyen said. “(This event) isn’t even close to the 7 miles compared to them, and my legs are already cramping.”

Nguyen’s teammate, healthcare studies freshman Aniqa Islam, added that the water they were carrying during the obstacle races paled in comparison to the gallons other men and women must carry back to their homes.

“This isn’t even that much water. They have huge buckets that they have to carry over their heads. We were walking from here to there and they walk for miles and miles,” said Islam, pointing to other side of the course. “It really puts everything in perspective.”

“It’s hard to believe that there’s actually people in the world that don’t have access to water at all times and they have a hard time drinking it and getting enough water to clean themselves,” Islam said. “We’re in our little bubble here. And we could save so many lives … but we don’t put that into our conscience. It’s hard to remember all those other people out there.” 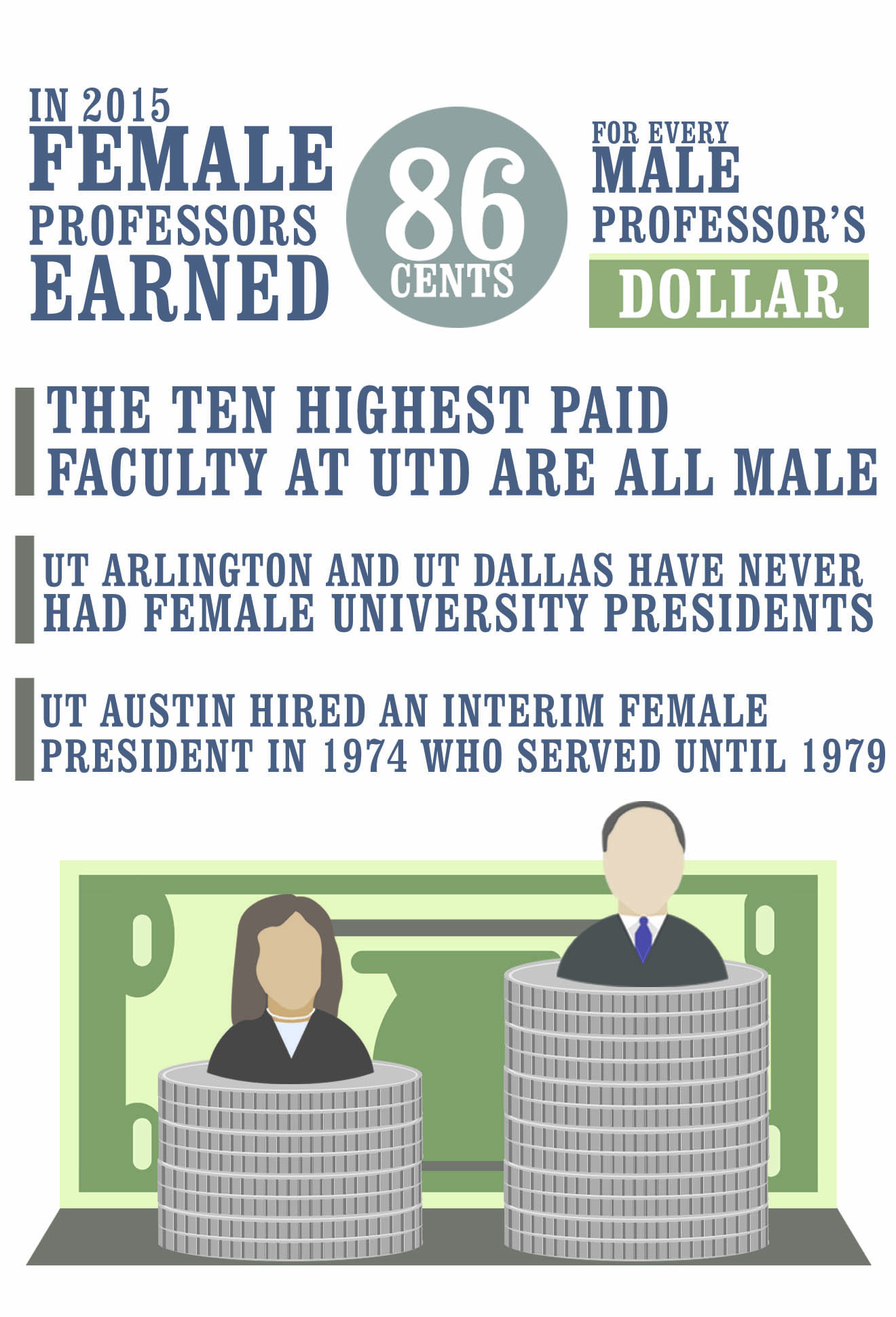 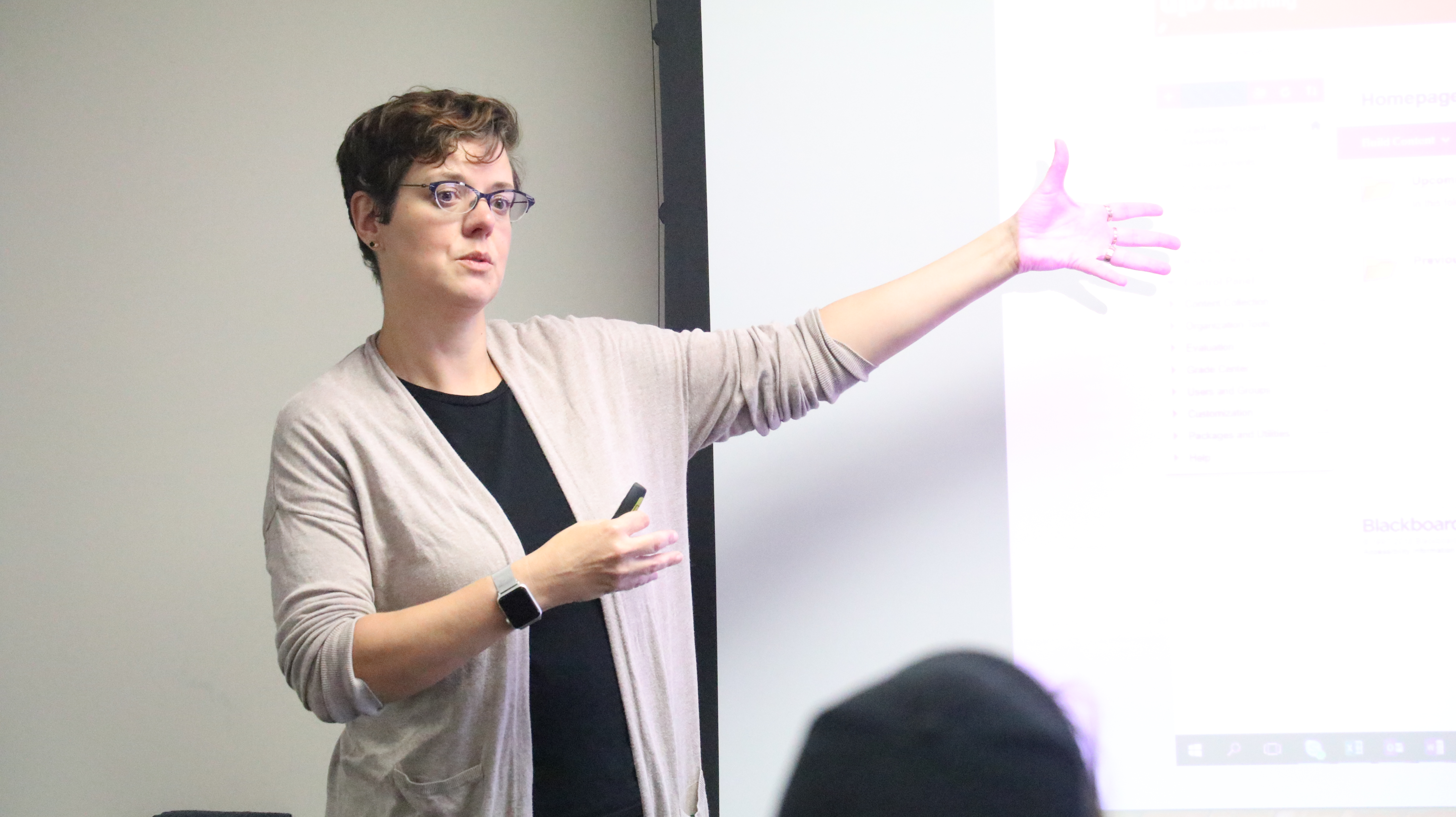