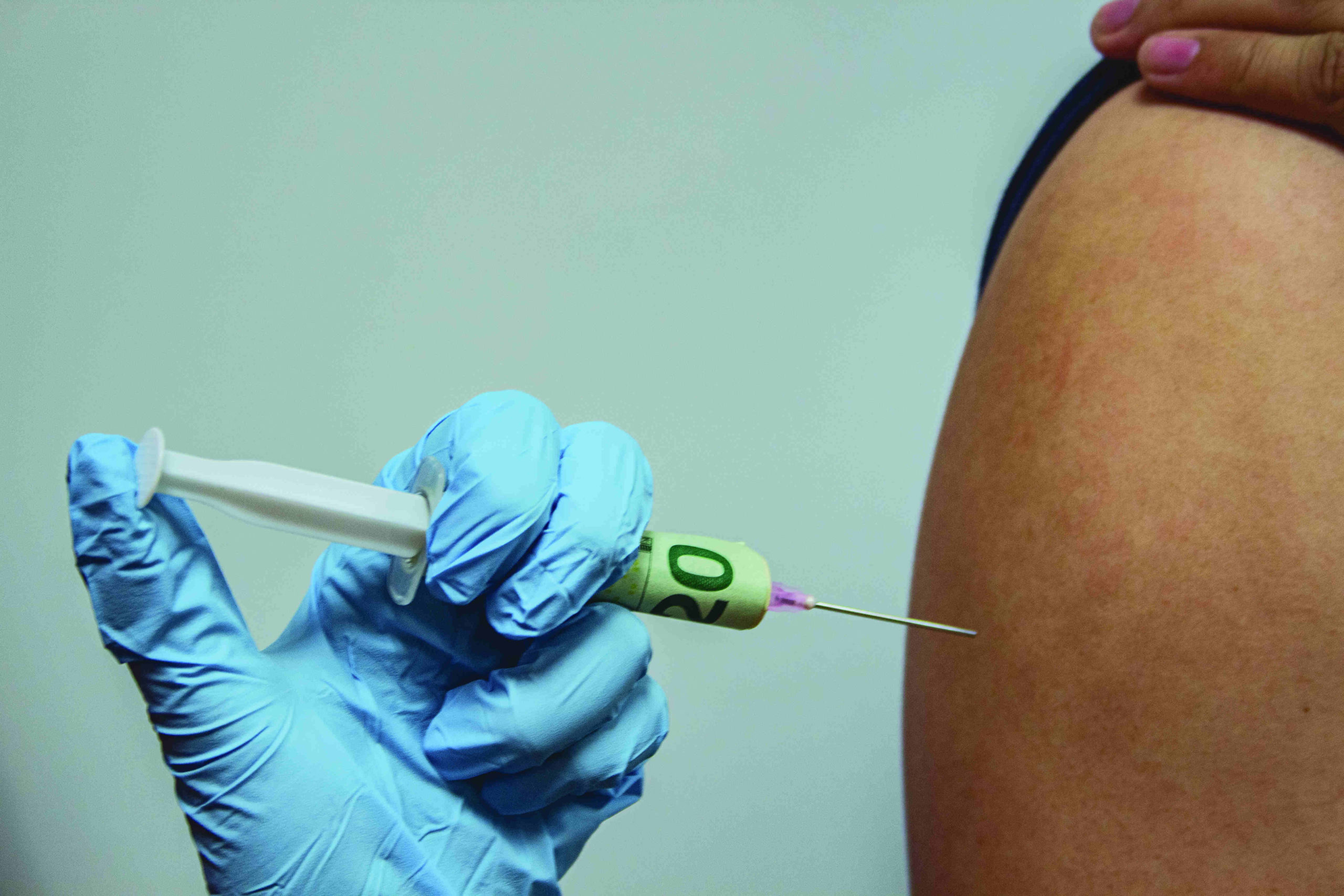 Alongside several policy changes for the upcoming semester, UTD will be implementing two COVID-related programs to ensure student safety.

One of those programs might look familiar to students who lived on campus last semester: UTD has reinstated the return-to-campus testing policy, requiring all members of the campus community to be tested for COVID-19 within the first four weeks of the semester. Students received details of where and when they are required to report for testing from University Housing on Aug. 18. The other is a two-pronged effort to drive up campus vaccination numbers, with initiatives directed both towards increasing ease of vaccination for UTD students and providing incentives to those who do get vaccinated.

Lea Aubrey, director of the Student Health Center, elaborates on the specifics of the vaccine-delivery program.

“The plan is that there will be multiple opportunities for students, faculty, staff and employees – as well as the public – to provide opportunities for individuals who want to get vaccinated but haven’t had the opportunity to do so,” Aubrey said. “The Health Center will be running vaccination clinics on campus for the students who are moving in, as well as international students – many of whom are coming from locations where vaccines are not readily available. We’re also hosting a couple bigger events through a partnership with Walmart, where doses of the Pfizer vaccine will be offered on-demand: you walk up, say you want to be vaccinated, and they’ll get you taken care of on the spot.”

The first of the on-demand vaccine drives occurred on Aug. 22 alongside Convocation. Two more will be hosted on campus, with the next scheduled for 11 a.m.-3 p.m. on Wednesday, Aug. 25 (originally intended to coincide with the Cometville student organization showcase that has since been postponed) and will be located at the lower level of the Student Union. Aubrey said that the final on-demand clinic will be hosted at the same location and time on Sept. 15 to enable students who received their first shot at one of the prior events to get their second dose on campus. Students who only receive one of their doses on campus should be able to go to any local Walmart to get the second dose.

Aubrey said additional opportunities to be vaccinated will coincide with the return-to-campus testing program.

“I believe it will be part of the screening process when you enter the testing center: they’ll ask you whether you’ve been vaccinated, if you’d like to, and if so, direct you to another part of the building where that will take place. All of that will be contained within Recreation Center West.”

Alongside those programs, UTD is making a serious push to encourage students to get vaccinated. In the Virtual Town Hall on Aug. 17, Vice President of Student Affairs Gene Fitch announced the creation of a monetary incentive program, including the allocation of $125 to every student who receives a COVID-19 vaccination and self-reports on the voluntary form by Sept. 27.

Vice President and Chief of Staff Rafael Martín, head of the COVID-19 Task Force at UTD, laid out the incentives in greater detail via email to the campus body on Aug. 20. Other prizes will be randomly awarded to the eligible population, including up to $12,000 in a scholarship for tuition, $1,500 in credit to the UTD Tech Store and campus parking passes.

Prior to the announcement of the incentive program, Martín outlined the vaccination status of campus: “72% of faculty and staff have received at least one vaccine, and 44% of students have self-reported one or two-dose vaccinations. … Recent surveys of our on-campus student residents have told us that over 70% of our on-campus residents have had at least one vaccine. I’m hopeful that those numbers will continue to climb.”