After a series of thunderstorms and recurring issues with the wireless access points in the university apartments, UTD and the Office of Information Technology have decided to revert back to the services provided by Time Warner Cable, now known as Spectrum.

On July 7 at 4 p.m., a thunderstorm struck UTD, causing a loss of over 200 access points in the University Village apartments. Due to other incidents similar to this, Brian Dourty, the associate vice president of OIT, said the university will be using Spectrum in UV so students can have access to TV and internet until the hardware issue with CometNet and TemocNet can be resolved.

“It is our intention to use Spectrum as a fallback, so to speak,” Dourty said. “It’ll be in place to give students guaranteed internet and TV until we have full confidence in the systems that we had in place.”

In June, the university decided to implement CometNet, TemocNet and a wireless TV service in the apartments and residential halls to replace Spectrum’s services. These were all supported by the access points that had been installed in every residential unit. However, severe weather seemed to interfere with the new university service, causing issues in the on-campus apartments.

“There is a strong correlation between the storms and the failures. During those storms, we have had significant failures of several access points,” Dourty said.

The university is now in the process of finalizing a deal with Spectrum for their TV and internet, which would be identical to the services UV had in years past. Matt Grief, the associate vice president for housing operations, said Spectrum presented the most logical choice.

“(Spectrum) has not picked up all their equipment yet, so this was the easiest solution we had,” he said.

Grief also said students can utilize the same personal equipment they were using with Spectrum before.

At this time, UTD is still finalizing the details of when the switch will take place and what the process will look like. In the meantime, CometNet and TemocNet are still working in all the occupied residential units.

“We will draft a communication to students once we know the final details,” Dourty said. “We are currently working on a plan to reallocate all the equipment.” 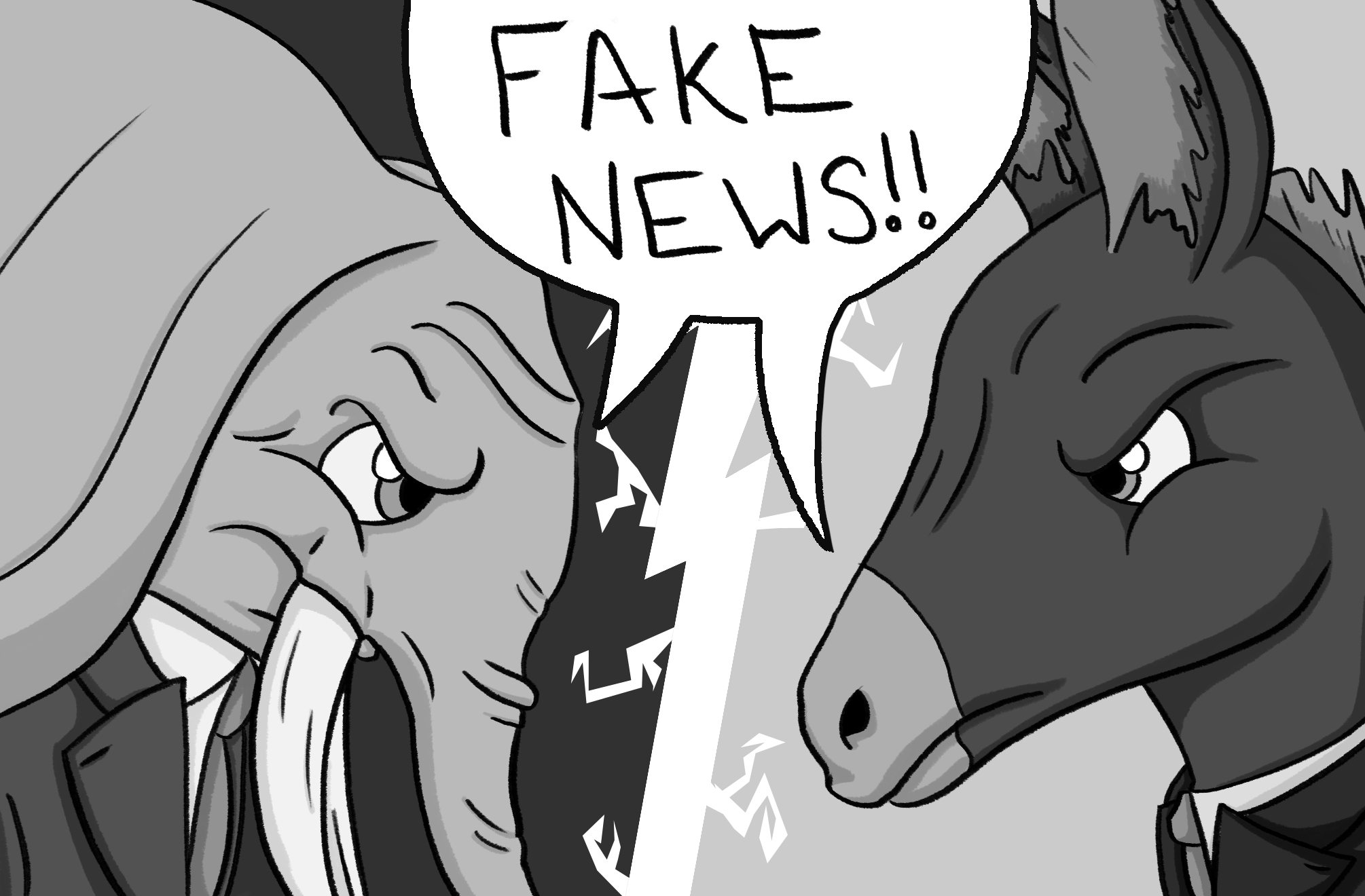 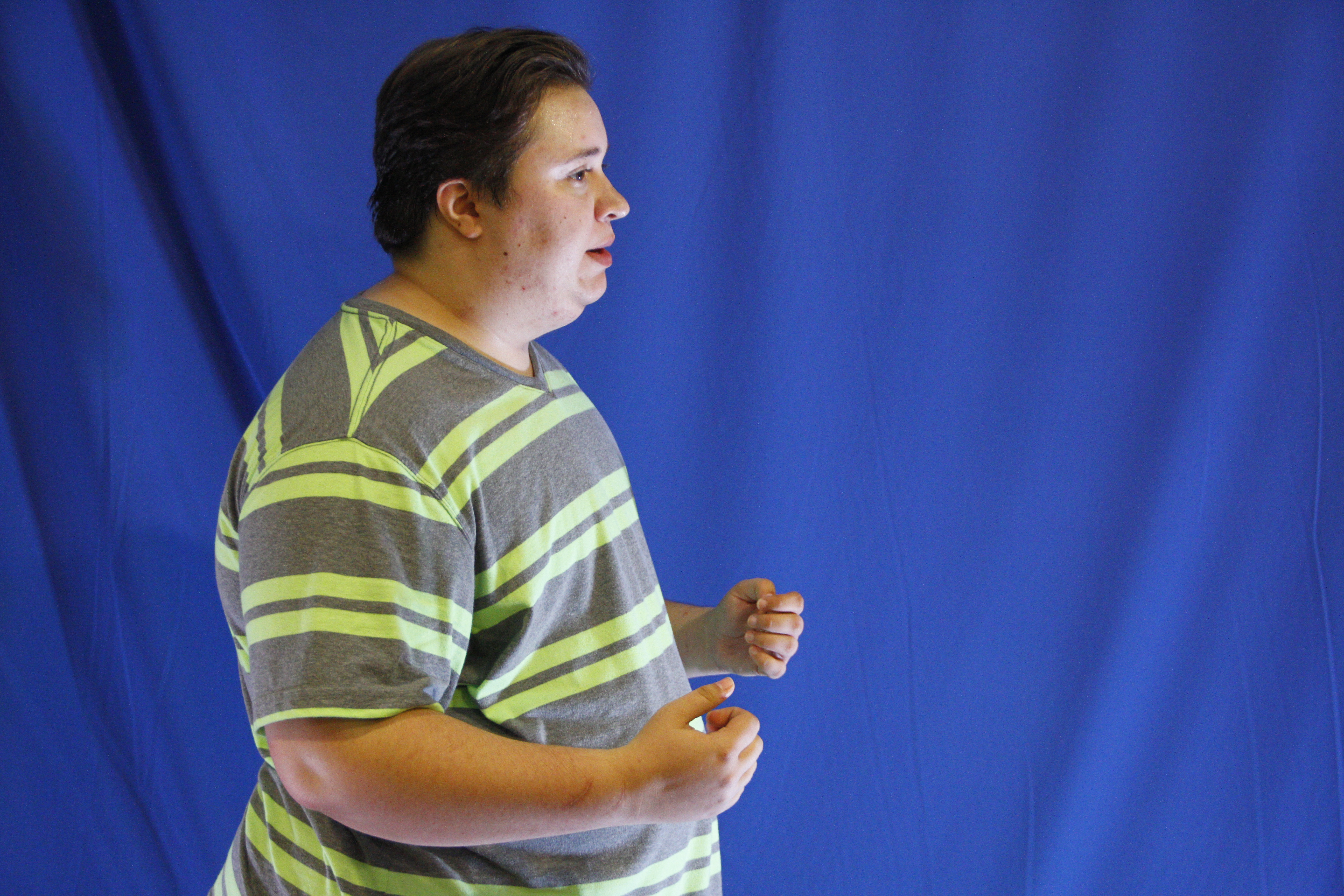 Acknowledging the problem, recognizing the progress