The UTD Police Department received the 2012 All-Star Award for its participation in the 29th Annual Nation Night Out on Oct 2.

National Night Out is an event sponsored by National Association of Town Watch that advocates against crime, violence and drugs.

UTD was among 12 other groups that won the award out of 64 total entries in the All-Star category.

The event was held in the Residence Hall North courtyard, where more than 300 guests were in attendance.

The award and accompanied photographs from the event can be seen in a display case in the Police Department Office. 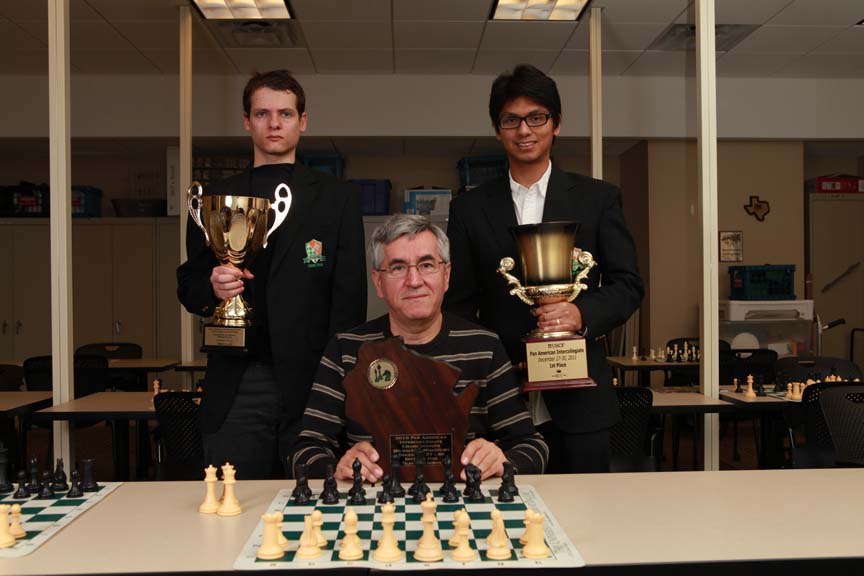