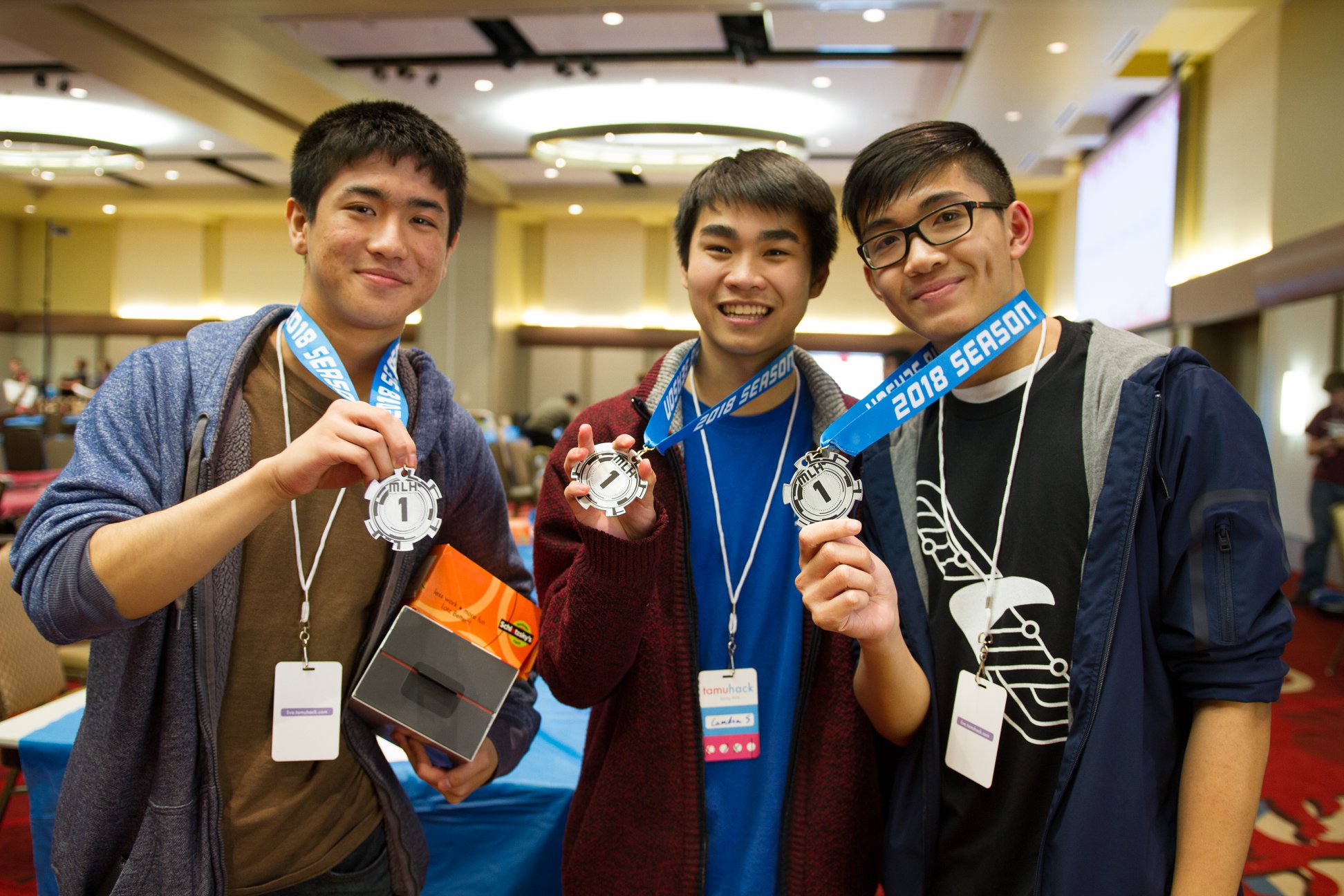 A UTD team was declared the grand prize winner at TAMUHack 2018, the Texas A&M annual hackathon, for developing an app utilizing social media for first responders.

The team also won the “Best Hack for Social Good,” sponsored by J.P. Morgan at Texas A&M. They developed “Emergent,” an Android app utilizing a live Twitter feed to locate places where people are tweeting about incidents so first responders can see the information and deploy resources.

The computer science freshmen team, Kevin Dao, Michael Xu and Camden Squire, decided to work on the challenge set forth by J.P. Morgan in the hackathon, and competed against 107 teams and 550 participants Jan. 27 and 28.

“Essentially, they asked us to use any technology to be able to benefit first responders by using social media data,” Dao said. “It was then that we came up with the idea for the app on the fly.”

The app, when installed on all the first responders’ devices, helps responders keep track of each other and distributes incident-related information to provide emergency services based on location and need.

Squire said the Twitter API was easy to use when compared to other social media APIs, and they cashed in on people’s ability to tweet on the fly.

While hospitality, finance and other areas of industry were listed as sponsor interests at the Hackathon, the most popular area was social media, with many sponsors awarding ideas working with social media.

“A lot of the apps at the hackathon revolved around social media because of the number of people who use it,” Xu said. “I think it was easier to present our idea because it is less technical, and you can explain it all sorts of people and not just technical people.”

The team’s goal is to eventually verify information about the incident against other social media platforms by taking into account what users on other platforms are posting about the event.

“We would like to integrate our app with the systems that the first responders have,” Dao said. “It would be really cool if we could do that for the UTDPD too.” 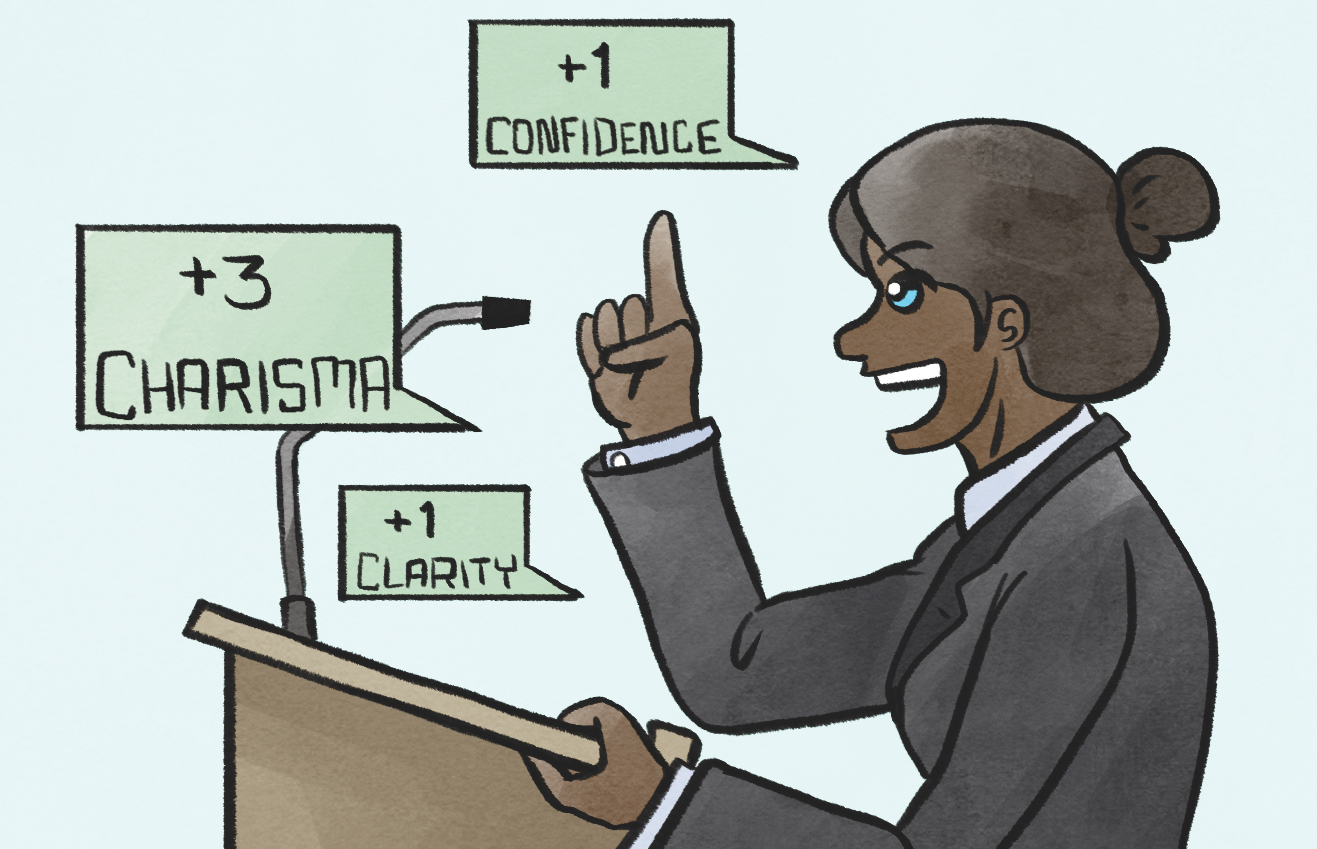