As of spring 2017, UTDPD has a new university-specific promotion process.

Following a failed attempt two years ago to institute a university system-wide exam, the director of UT System police, Michael Heidingsfield, opted to let each department create their own policy. The promotion exam is the police department’s way to identify candidates for the positions of sergeant, lieutenant and captain.

In 2016, the UT system police force replaced the previous nationally-recommended police promotion exam – which UTD Chief of Police Larry Zacharias said was more general in content – and replaced it with one created by Sawgrass Group, a human resources and management firm from Florida. The new exam had a 99 percent failure rate. Those scores were declared invalid, and a committee of UT system police chiefs was created to address the problem.

Zacharias said after the committee failed to come to an agreement on a system-wide promotion process because of differences in campus environments, Heidingsfield made the decision to allow departments to create their own processes, so long as they followed certain guidelines. The new process is designed to best fit UTD

Zacharias said UTD’s process is similar to those that other system departments have adopted. The new process uses multiple steps score applicants, including a minimum amount of experience, a review of prior performance and conduct and an oral assessment board comprising officers from both in and out of the department. All of these factors are combined and scored in order to rank the officers for promotion.

After 99 percent of UT System police officers failed a newly developed promotion exam, it is now being re-evaluated and possibly scrapped.

The purpose of the promotion exam, which was administered on Sept. 20, was to identify candidates for the sergeant, captain and lieutenant positions. In addition to several other testing methods, the exam was meant to help select which of the candidates to promote.

The UT System Office of the Police’s rationale for the new exam was to replace the old, national exam with one more specific to Texas university policing.

UTD Police Chief Larry Zacharias said that officers’ scores on this test were not indicative of their ability to serve or of how well they studied for the exam.

“There was a question on there that involved photographic red light enforcement. Universities can’t do that. Only municipalities can do that by ordinance. … (Another question was) how big is the state of Texas emblem on a license plate? No one cares. It has no bearing on what you do,” Zacharias said.

The exam was the result of two and a half years of development that cost approximately $15,000. Originally, faculty at the University of Texas at Arlington’s Criminology and Criminal Justice department developed the exam, but it was eventually transferred to the Florida-based Sawgrass Group for completion. The Sawgrass Group is a human resources and management company that specializes in public safety.

Out of the 115 candidates, only one achieved a passing score. After the Sawgrass Group excluded questions which were answered correctly by less than 20 percent of applicants, the average score across the system was in the upper 50s.

With those questions excluded, six applicants passed. This information contradicts what Assistant Director of UT System Police Ruben Puente said in an Oct. 5 Dallas Morning News article that “many scores were near the passing mark.”

“We had our annual chief’s retreat. … The director of system police said ‘Regardless of how these scores came out I don’t think we can use this test, I think it’s invalid. I think we throw it out.’ We all agreed,” Zacharias said.

At press time, the UT System’s course of action on the test is not clear.

Jenny Lacoste-Caputo, the executive director of media relations and external communications in the UT System Office of the Police, said after consulting with the director of police, the test scores were always meant to be preliminary results.

There are ongoing talks between the Office of the Police and the UT System Deputy Chancellor over whether the test will be changed or if development will have to start over entirely. 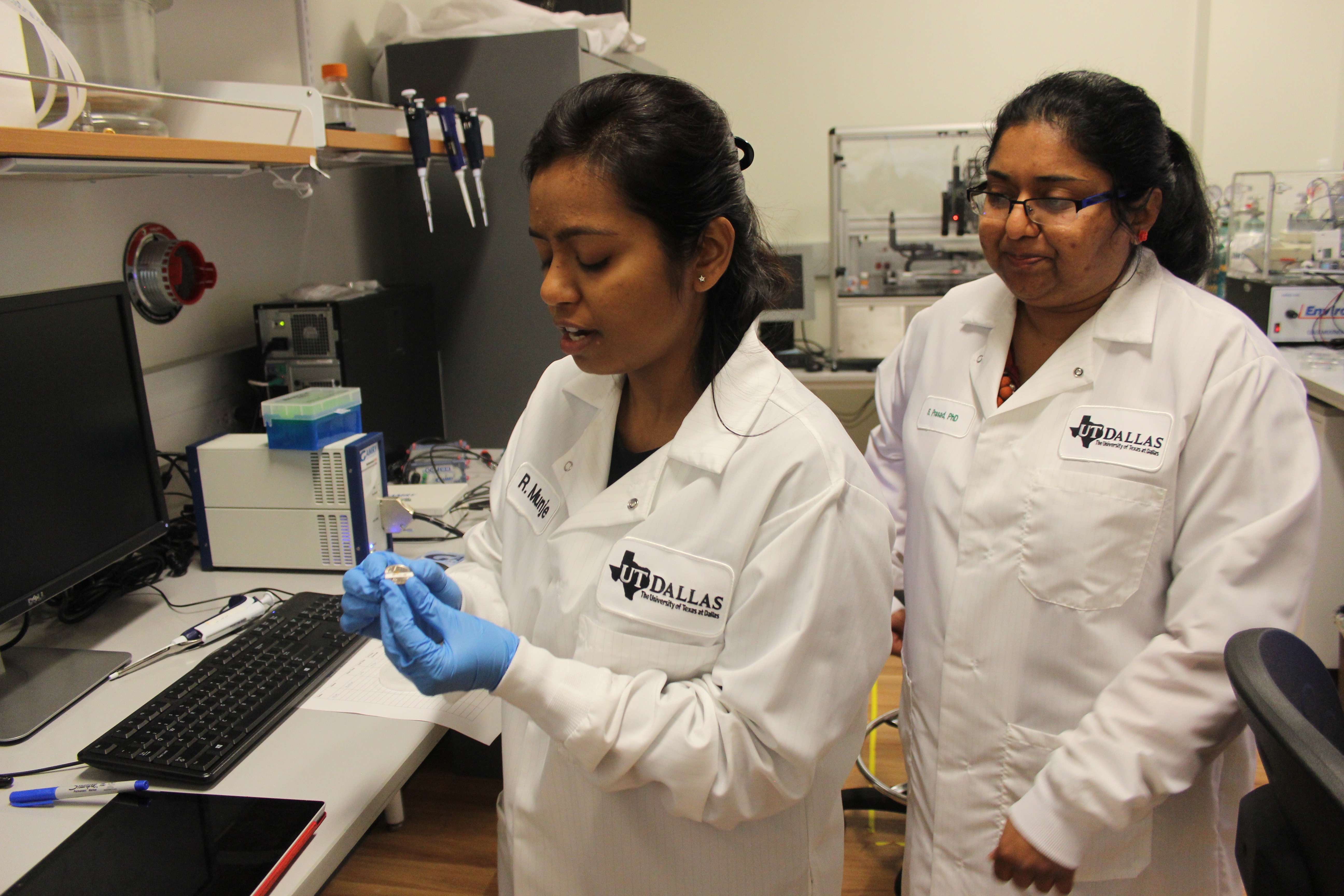