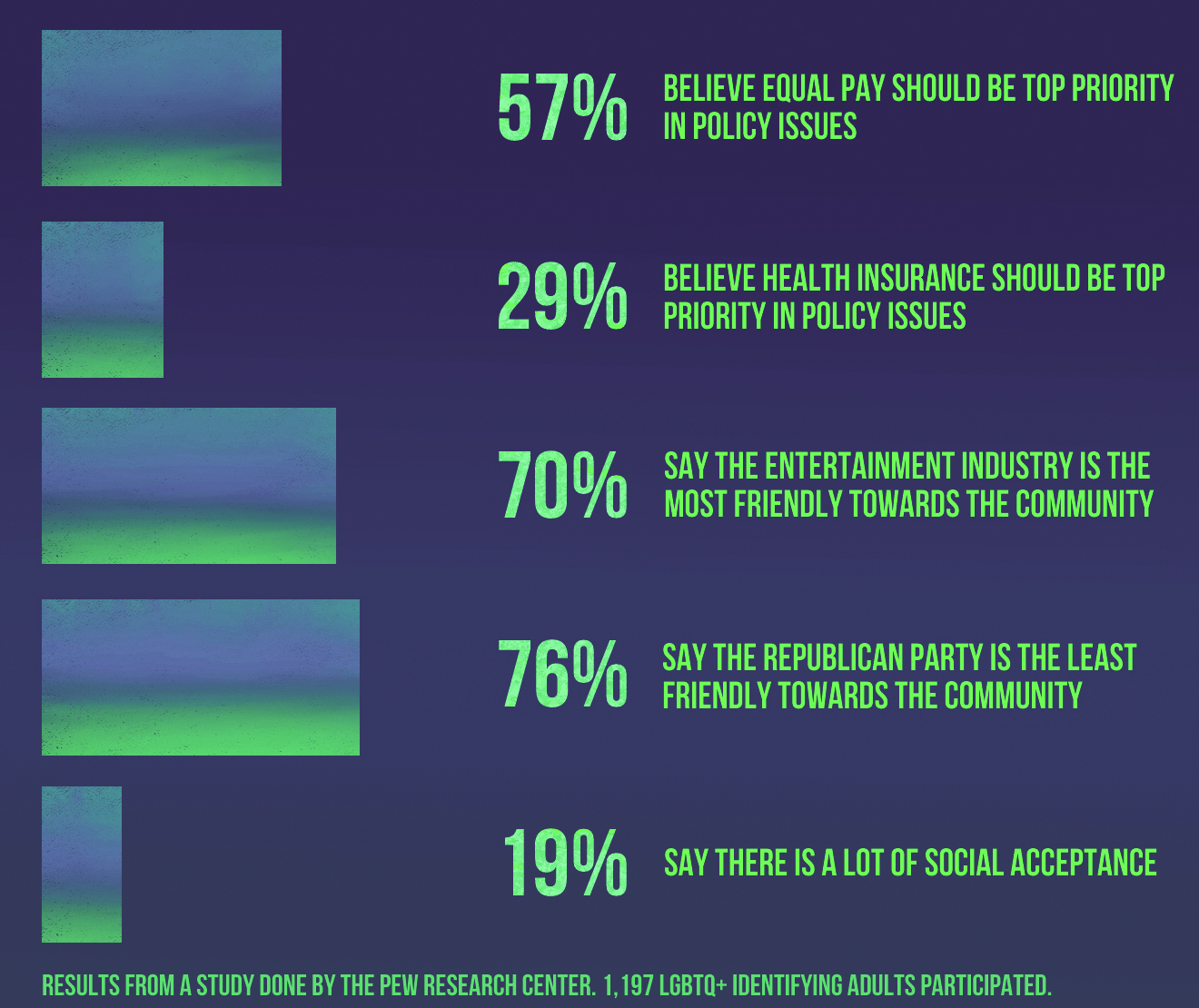 UTD lab to assess state of LGBT rights in Texas

A research lab on campus will conduct the first state-wide needs assessment of the LGBT community to provide sampling data for the state of Texas to determine if LBGT rights are being recognized and what the state can do to address the deficiencies.

Professors Richard Scotch and Kara Sutton were approached by the leader of Texas Pride Impact Funds in the summer because of their complementary skills in collaboration and extensive experience with needs assessments and community-based research.

Scotch and Sutton have worked together on projects such as juvenile justice, mental health and preschool studies for 10 years. While it’s certainly not the first social science research project they have taken on, they said it’s a unique and interesting opportunity.

“It’s going to be the first (assessment) that we know of in the state of Texas, and we are modeling it after other known models of other states to some degree,” Sutton said.  “It will cover the semester but will stretch into the summer. We’re looking at about nine months.”

Sociology senior Colton Hattersley said he first heard about the opportunity from Sutton and connected with the goal of the study. “The project is essentially trying to determine where in the state of Texas money is needed, time is needed and resources are needed,” Hattersley said. “It is an organization that will be directing donors who want to donate to LGBT causes but don’t know where specifically to donate.”

While it is still early in the process, Scotch said it is important to analyze not only the common needs of the sample, but also the unique or otherwise exclusive needs as well.

“Medical programs for people with AIDS is a really important topic, but there is a substantial amount of federal dollars and local services that are available to those folks,” Scotch said. “Maybe for LGBT seniors, however, there’s not really a lot going on and they may be reaching that phase in their lives where they may need that support. Our study should help them determine not just where needs are but where unmet needs are.”

Scotch said because the survey is answered exclusively by the LGBT community he does not expect the traditionally conservative values held by Texas to show up in the data.

“The final report will include only aggregated data, so we expect that anyone choosing to participate will be honest,” he said.

Despite the goal of sampling the state of Texas, the research procedure follows most others, beginning with a review of previous research, conducting a survey and forming interest groups.

“We are beginning with a massive literature review,” Hattersley said. “We want to see what is out there academically, nonprofit based, policy organization based state of the community of Texas, what the status quo looks like.”

Applied psychology graduate student Jennera Berry said the group could possibly run into problems such as attaining an accurate representation of the population of LGBT communities in Texas.

“One of the challenges is the sheer size of the state,” she said. “In social research you want to make sure the findings you get are representative of the population. Needs in Dallas are going to be very different from the Panhandle or the Rio Grande Valley. The research sample is representative and diverse, whether it be economically, gender, where they fall on the LGBT spectrum and regionally.”

To solve this dilemma, the students are using their relations across the state.

“We are basically trying to rely on the connections that each person in the group has and the power of social media,” Hattersley said. “I come from a small rural town so I’m hoping to spread to south Texas.”

With the help of students and volunteers, the lab serves to provide unique research opportunities and gain visibility for social science research. “The election is one of many reasons I wanted to get in on the project,” Hattersley said. “With the election results, our new president being inaugurated, there is a lot of fear within the LGBT community regarding where we’re going to stand. To be in something that is moving forward in a time when things look like they’re moving back, is very fulfilling for me but also just so important right now.”

Berry works for a nonprofit focusing on outcome evaluations, and hopes to continue working for nonprofit projects entirely.

“I would work with both Sutton and Scotch until the project is complete, I’m really excited to be working with them,” Berry said. “I would like if this transitioned into some type of networking so I can move into a nonprofit domain.”

For Hattersley, personal affiliation and the desire to make a difference was all it took to convince him to get involved.

“It is especially important to me because I am a gay man, I have gay family members, gay friends and transgender friends across the community who will be impacted by the findings,” he said. “This is a way not only to work for a general goal but for something that is going to directly affect me and many people I know.”