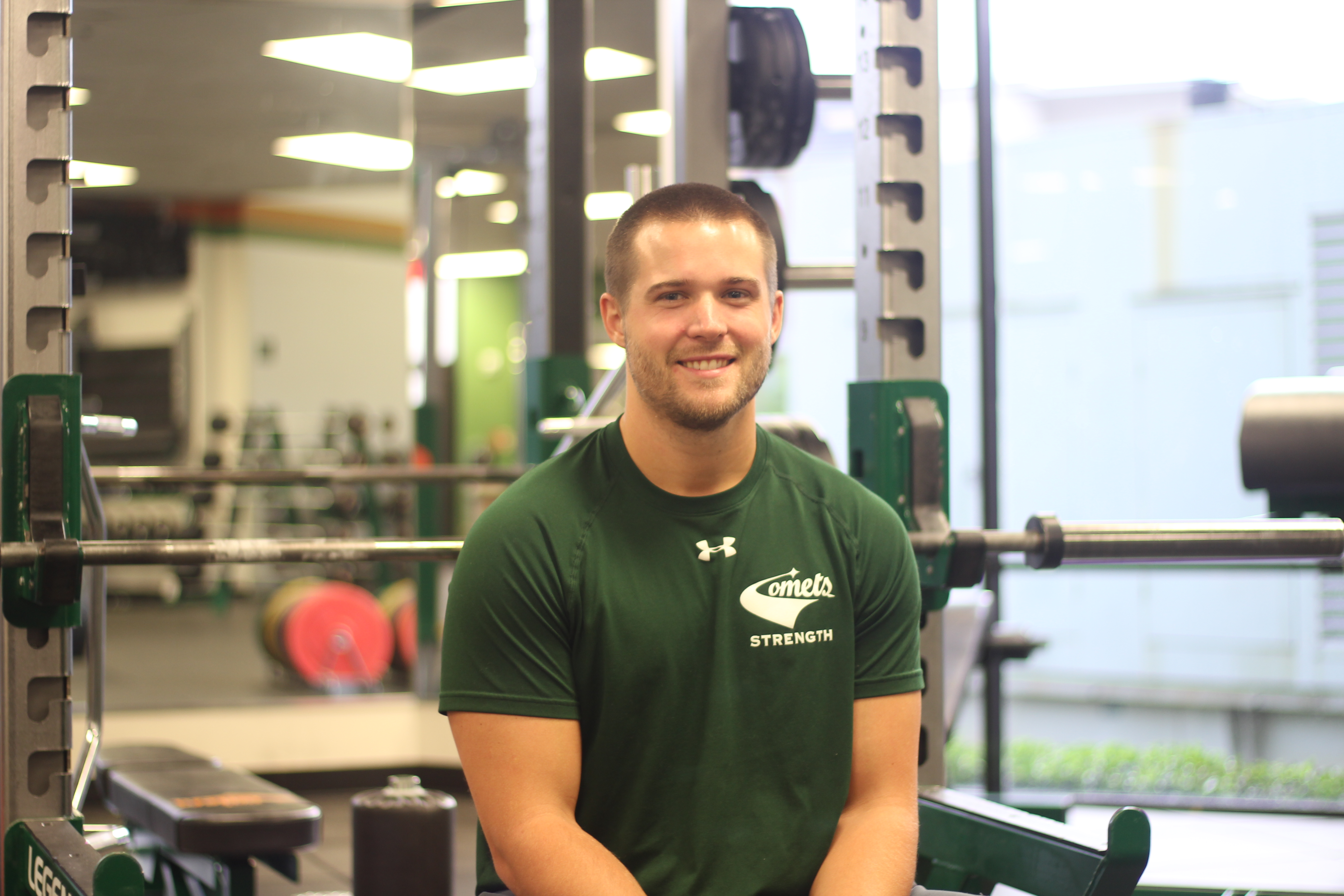 With an ever-increasing number of athletes coming to UTD, the athletics department has added its first full-time assistant coach to the strength and conditioning team.

Logan Barrett, who assumed the position of assistant coach on Aug. 6, is responsible for training the growing number of student athletes on campus. This hiring comes two years after the construction of the Athletics Performance Center and the hiring of Jami Clinton as its full-time head coach. Strength and conditioning programs are designed for student athletes to prevent potential injuries during games by preparing their bodies through lifting and agility exercises. With the total number of athletes reaching nearly 350 for the upcoming year, Clinton said she was excited to have the additional help.

“Athletics is mirroring everything else the university is doing, and as the school grows, so does the athletic department,” Clinton said. “We want to be sure that our department maintains the high level of standards that the rest of the school is pushing towards.”

“UTD was a great opportunity to come in and learn under Coach Clinton,” Barrett said. “She’s got a lot more experience than me, so it’s a great chance to come learn so I can be better in my professional career.”

Practices did not begin until the week of Aug. 14, but student athletes could use the Athletics Performance Center before then to prepare themselves for the coming semester. As an assistant coach, his duties include preparing schedules and training athletes.

“It’s been great working with the students and seeing their passion before the semester even begins,” Barrett said. “I’m excited to see what my first semester here at UTD brings.” 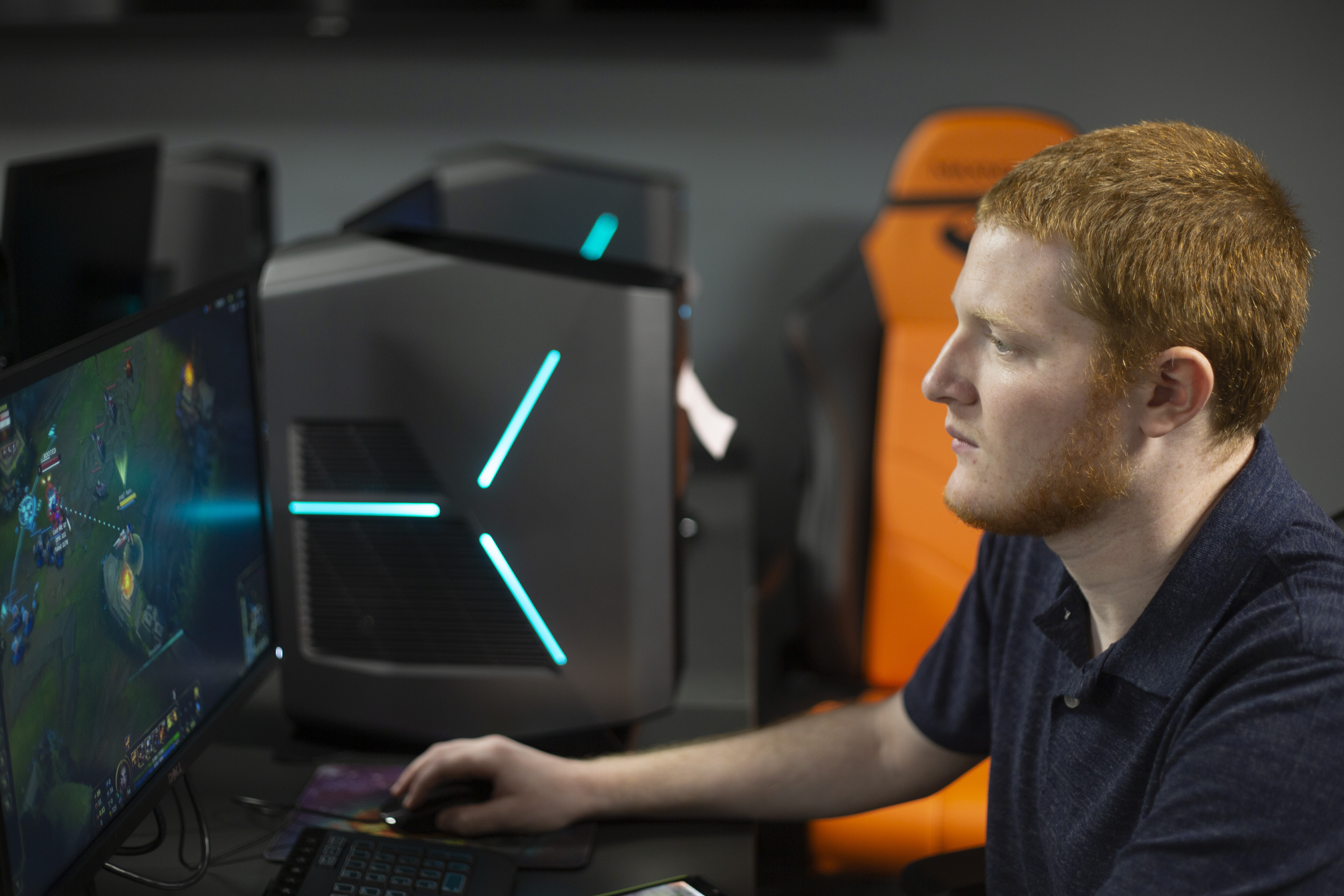 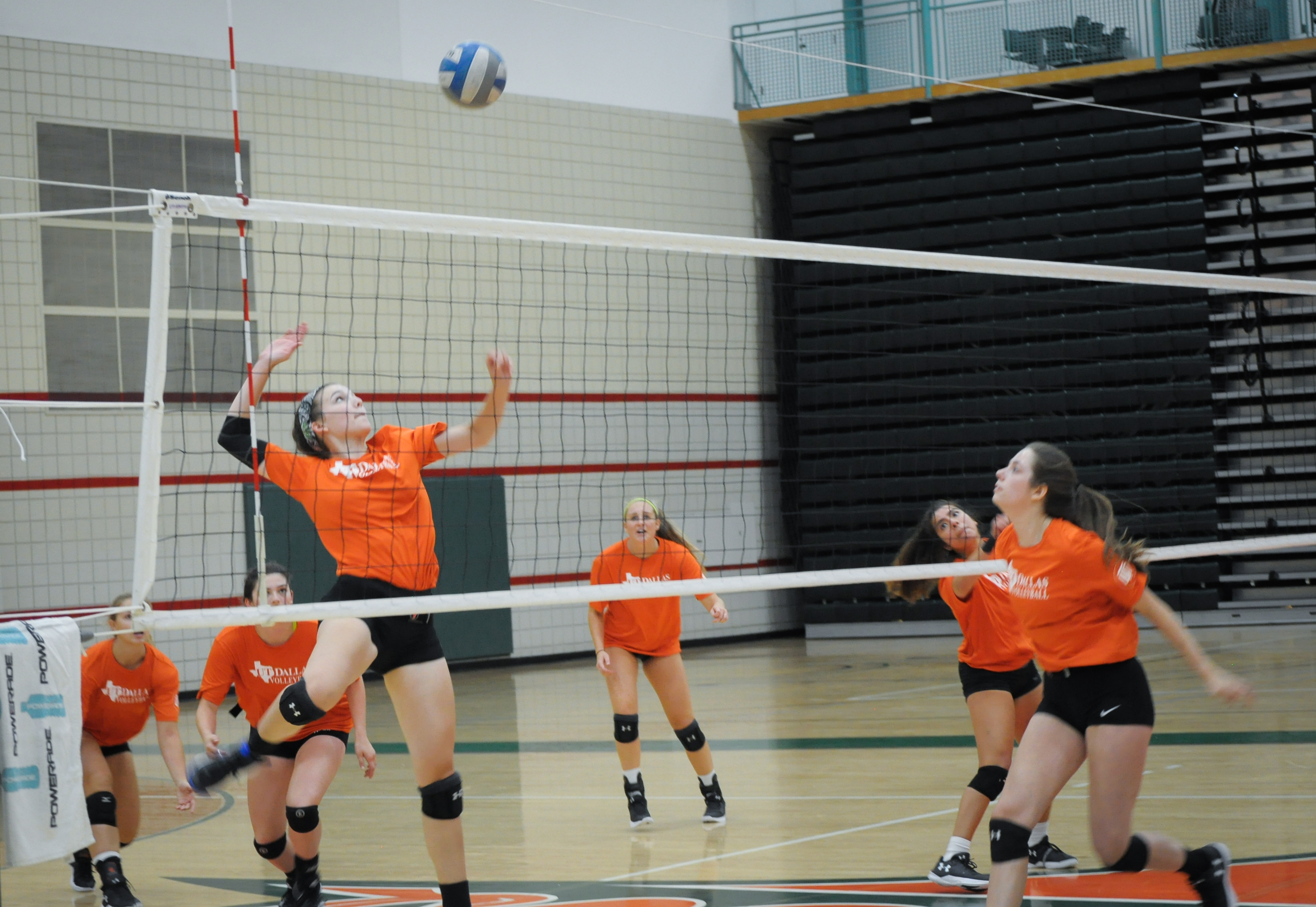