Names of some sources have been changed to protect their identities

Casey, Jeff and Arjun, three students at UTD, live in an unassuming, off-campus apartment. Nothing seems out of place, except for the unmistakable smell of marijuana.

A small coffee table is surrounded on all sides by overstuffed couches. On the wooden surface are three bongs, two pipes, a vaporizer, a grinder and a blowtorch. In the center is an open metal tin, which is filled with ground up weed. These three students, who have had different experiences with weed, are all a part of the often-overlooked drug culture on campus.

Peter has tried practically every drug on the market, from shrooms to ketamine to research chemicals.

“There is sort of a culture around it and there’s this sort of cred you get for it,” he said.

Although the biomedical engineering senior has experience with all sorts of drugs, marijuana is the one he comes back to the most. He first got into the drug culture on campus his freshman year through his fraternity, using it partially for stress relief, but mostly for the social aspect. Now he smokes weed nearly every day.

“I love the idea of a smoke circle. Everybody’s sitting around, you’re passing the bowl. You’re kind of forced into this group conversation,” Peter said. “It’s a big socialization thing.”

Upon first arriving on campus, he said he thought there was only a small number of drug users at UTD. Since then, he’s discovered it’s much more prevalent than he previously supposed.

“I think a lot of people do weed,” Peter said. “I think a big part of the campus is definitely smoking.”

According to data compiled by the UTD police department, the amount of arrests made on campus, or on perimeter streets, related to possession increased this year as compared to last year. Between Aug. 1 and Oct. 25 of 2014, 16 arrests were made. In that same time frame in 2015, 18 arrests were made. However, in 2014, 18 more calls were made to the police station about students allegedly using marijuana than in 2015.

Despite the mild difference in the numbers, UTD Chief of Police Larry Zacharias said he has noticed a discernible rise in the amount of marijuana busts on campus, especially coming out of the residence halls.

The UTD Police Department has a zero tolerance policy when it comes to drugs and alcohol. If a student is found with a usable amount — generally the amount needed for a person to consume in order to get high — of any intoxicant, they are arrested and sent to the Richardson jail and the dean’s office is notified.

When Zacharias was first laying out the campus’s official policies on drugs and alcohol, he referenced the UT System’s statement that all laws on alcoholic beverages should be strictly enforced.

“If that’s what they’re telling us for alcohol … then that’s probably the same protocol we should use for illegal drugs,” he said.

Although the Police Department has official guidelines for dealing with possession, getting caught using marijuana on campus can result in different kinds of punishments for students.

James, a senior studying finance, has seen several of his friends face those different consequences during his time at UTD.

He knew someone who dealt on campus. That person was found with a gram and kicked out of school. He appealed and won readmission, but later had to drop out because he lost his scholarship and could not longer afford his education.

Meanwhile, Peter lived in an on campus apartment last year, which he referred to as “the trap” for the risky activities that went on there. He was never caught.

“We literally had eight to 15 guys in this apartment basically all the time rotating through … just smoking together,” he said. “We didn’t even get a knock at the door for an entire two semesters. I literally have no idea how that’s possible.”

James said he thought the campus police shouldn’t be arresting the students for incidents of minor possession.

Zacharias said he wasn’t surprised by the students’ attitude towards the cops on campus.

“The hardest thing is for you to want your police department to be the group that determines which laws should be enforced and which laws shouldn’t,” Zacharias said. “We’re not supposed to be judge, jury and hangman. We work off of probable cause. There’s still a lot of (places) in this country where that’s the way people police. They police based on how they think the law should be done … I just don’t agree with that.”

James was arrested when he was 19 in Plano for marijuana possession. He was first sent to the Richardson jail and then transferred to Plano before finally ending up in the Colin County Detention Facility.

“I thought it was kind of excessive, honestly,” he said. “And I felt like they were making such a big deal out of something I thought was so harmless.”

After struggling to find the money to pay his bail, James was finally released with probation and 60 hours of community service. He also had to attend drug counseling classes and corrective thinking classes as a part of his sentence.

James is an Academic Excellence Scholar at UTD, but was able to keep his scholarship since the arrest happened off campus. The school never found out.

He said his experience in jail really opened his eyes to the contradicting way drugs are dealt with in the state of Texas.

“I was in jail next to people who were in there for assault and battery,” James said. “I was literally five feet away from someone who committed murder. Just for smoking weed. That made no sense to me. It just made me realize how entirely backwards the system is in regards to drugs.”

James’ roommate at the time of his arrest was nowhere near the premises. However, because of the way possession laws are written, his name was on the lease and therefore he was arrested.

He tried to fight the charge by taking it to trial, but he lost. James’ roommate ended up serving two years of probation — 15 months more than James did for actually owning the marijuana.

In contrast to James’ experience, Peter had a very different outcome when police showed up at his place off campus in Plano.

He said there was paraphernalia all over the place. They had a crack pipe lying out filled with DMT, pill canisters about to be filled with Molly and marijuana everywhere. Peter walked away with a paraphernalia ticket and his roommate was given a citation for marijuana.

Jeff, Casey and Arjun all predict a change in the culture on campus as it continues to grow and develop. They said elements typical of the traditional college experience — partying, drugs and alcohol — are becoming more prevalent on campus.

“The shift is happening, but I think it’s being fought a little bit,” Casey said. “Obviously, they’re not going to try and encourage it. I just don’t think they’re being as open to it as other college campuses are.”

Arjun, a senior international student, agreed with Casey’s perception of the shift that’s happening on campus. He went even further, saying that the new party culture is almost a necessity.

“I feel like there has to be some kind of party culture being developed here,” he said. “Not only for prospective students, but for students that are here. So there’s something to do besides, ‘Hey, there’s a ping pong tournament going on.’”

He attributes the growth of the smoking population on campus to a simple process of networking.

“People who don’t smoke right now are more likely to become friends with people who do and that develops the culture more than anything,” he said. “There’s no way you can stop it.” 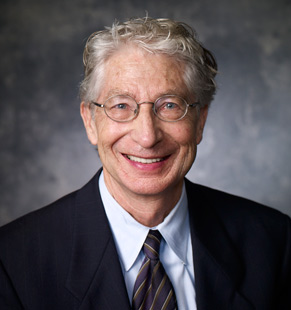 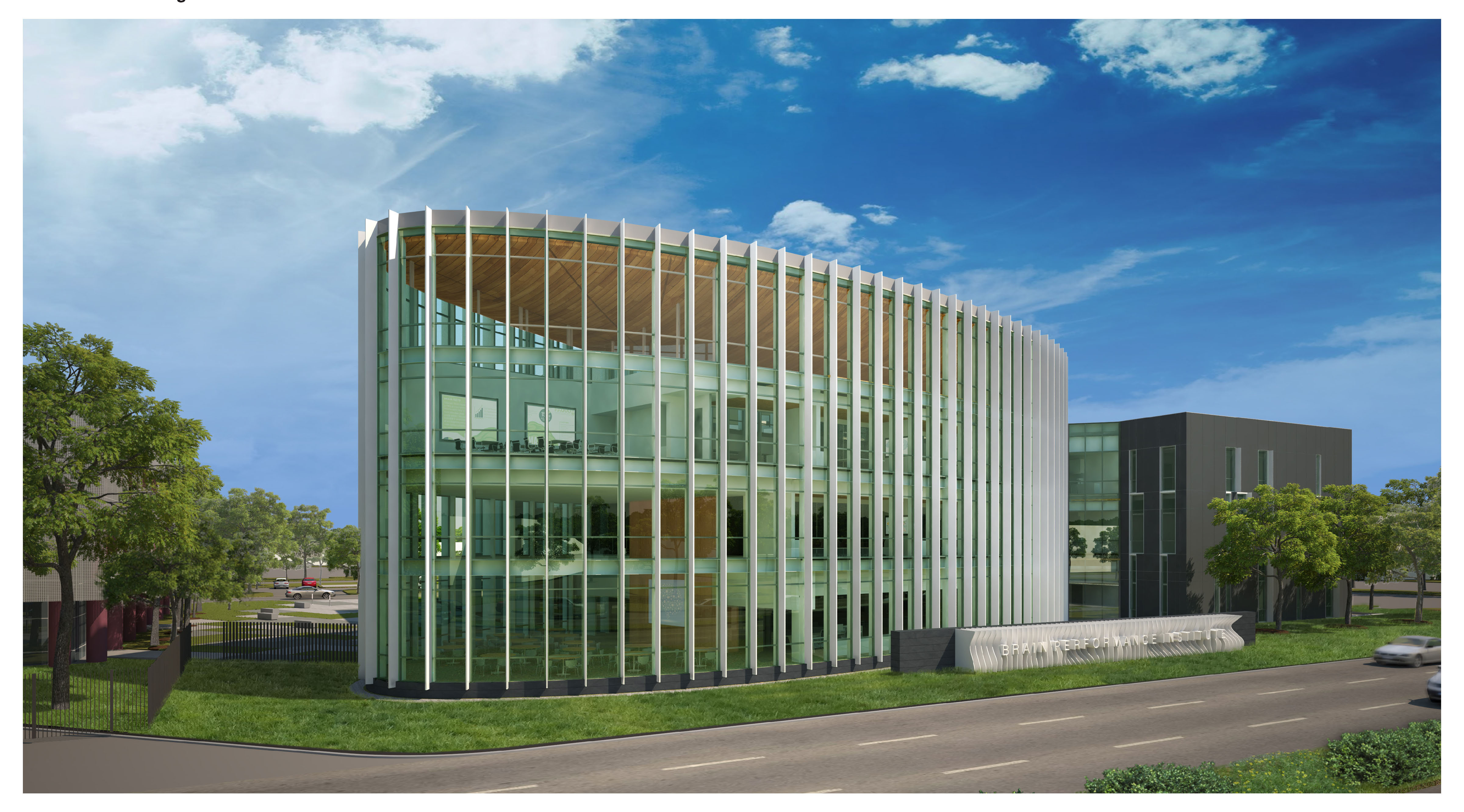