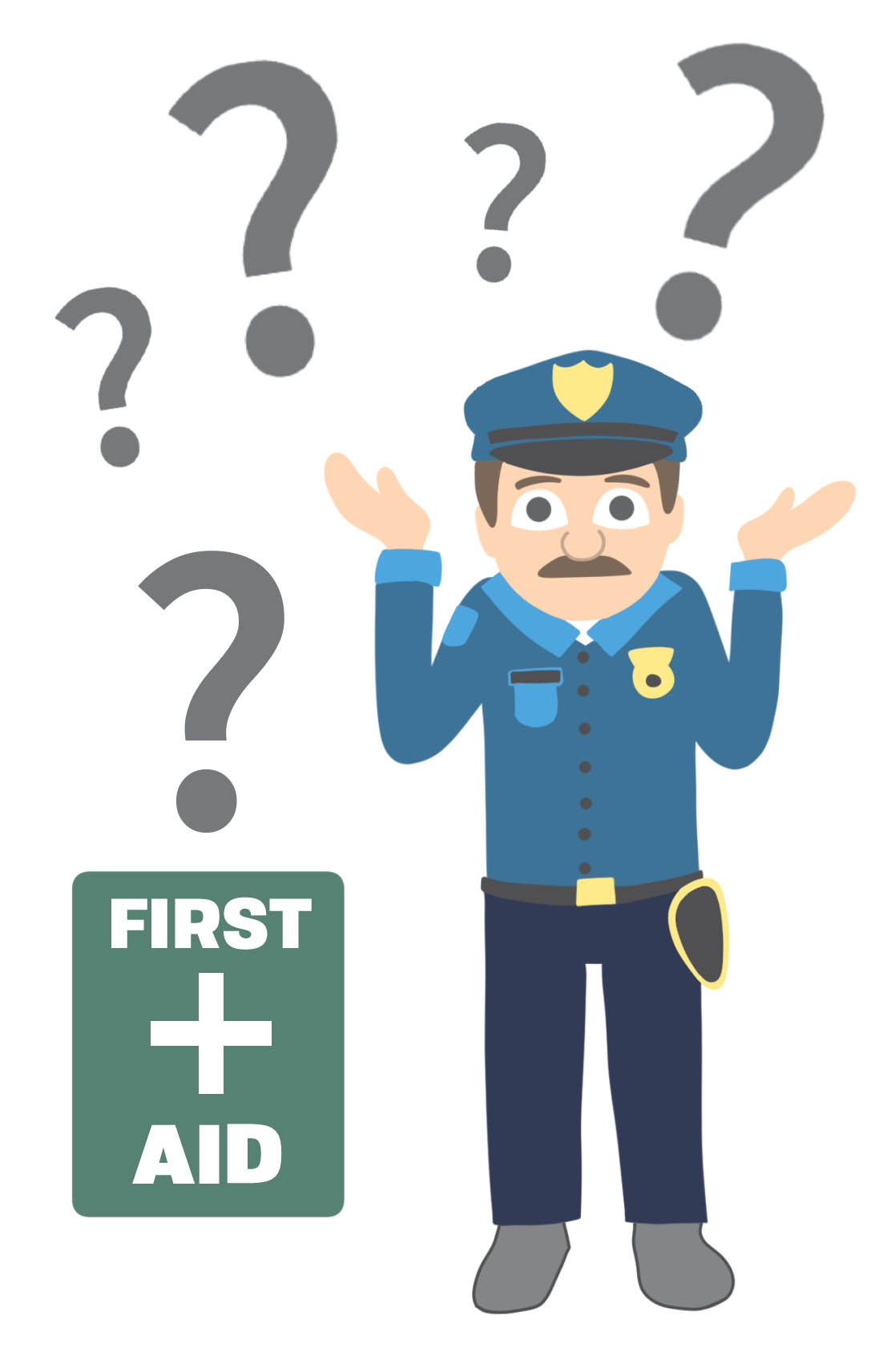 When you are arrested, your life is in a stranger’s hands. But what happens when that stranger, a trained authority figure, doesn’t care whether you live or die? Police officers and other authority figures have constantly been found to be negligent about medical care, starting from the time of initial arrest and throughout a prisoner’s sentence. Health care is a basic fundamental right that currently is not always taken seriously within our justice system.

In the fall of 2018, Dallas police’s internal affairs unit found that officers William Ortega and Larry Moody provided improper transport to a prisoner and failed to provide medical care. The prisoner was 34-year-old Diamond Ross, who died of an accidental drug overdose in Aug. 2018. Officers’ body cam videos were released just this month, in which Ross can be seen repeatedly asking for water and help but to no avail.

When police responded to the initial call about a disturbance, they had already noticed that she appeared to be under the influence of something, which later turned out to be PCP. Medical attention should have already been on standby at this point.

A sergeant at the detention center eventually decided an unconscious Ross needed an ambulance after a previous officer had unsuccessfully tried to revive her with CPR. However, even then Officer Moody insisted that Ross had already been cleared by the Dallas Fire Rescue and didn’t need an ambulance. She fell unconscious after being cleared; an ambulance was clearly warranted at this point.

According to their statement, the Dallas Police Department just released the videos in an effort to be transparent. Body cam videos can be released at any time after an incident. Transparency would have been much more prudent if the department did not wait for the family to heal before reopening their wounds.

Ortega resigned during the investigation, while Moody was only issued a written warning that had no effect on his career. Police brutality is already a heightened issue in this country, especially when it comes to people of color like Ross. When officers are not even held accountable, where will the inhumane treatment end?

A bill passed by the Texas senate in 2015 has resulted in many large police departments using body cams. However, releasing the footage is still entirely up to their discretion. Police officers would be more accountable if footage from incidents, such as a prisoner’s death due to negligence, was required to be publicly released within a short timeframe. The law should be amended, but even before that happens, we must be aware that human lives are not always valued when they become state property.

The Supreme Court has previously ruled that the eighth Amendment guarantees a prisoner’s right to medical care. It is up to an officer’s discretion whether to provide medical care or not, and often that results in fatal mistakes. Diamond Ross is hardly an isolated case of someone dying in custody due to sheer negligence.

Lamekia Dockery died in February 2019 of sepsis, after she complained of severe stomach pain for two days while in an Indiana jail for shoplifting. She hadn’t eaten and kept vomiting, yet she was ignored. The response? Guards weren’t at fault because they didn’t think stomachaches would result in death.

It is difficult for a prisoner or a prisoner’s family to prove that law enforcement can be held responsible for denial of medical care. They have to prove deliberate indifference, which requires officers to know about and ignore a medical condition. However in cases such as Ross’, that is next to impossible because she didn’t have a chronic condition and officers weren’t completely aware of her overdose.

There is an abundance of issues surrounding the overall inhumane treatment of those arrested and in custody, medical negligence is just one of them. These problems are solvable, but they require law enforcement to be held accountable and be trained in a way that emphasizes rehabilitation, not punishment. 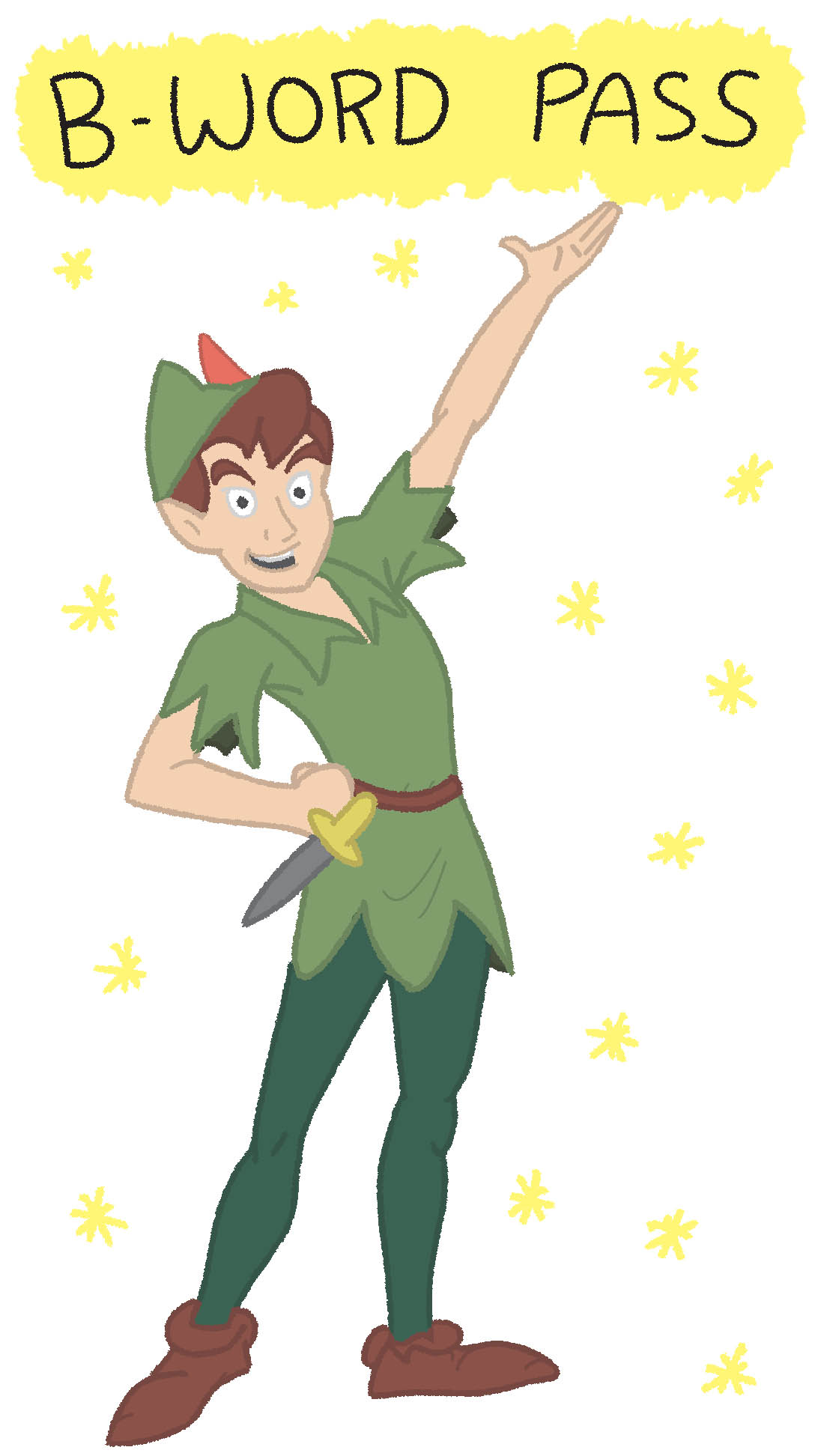