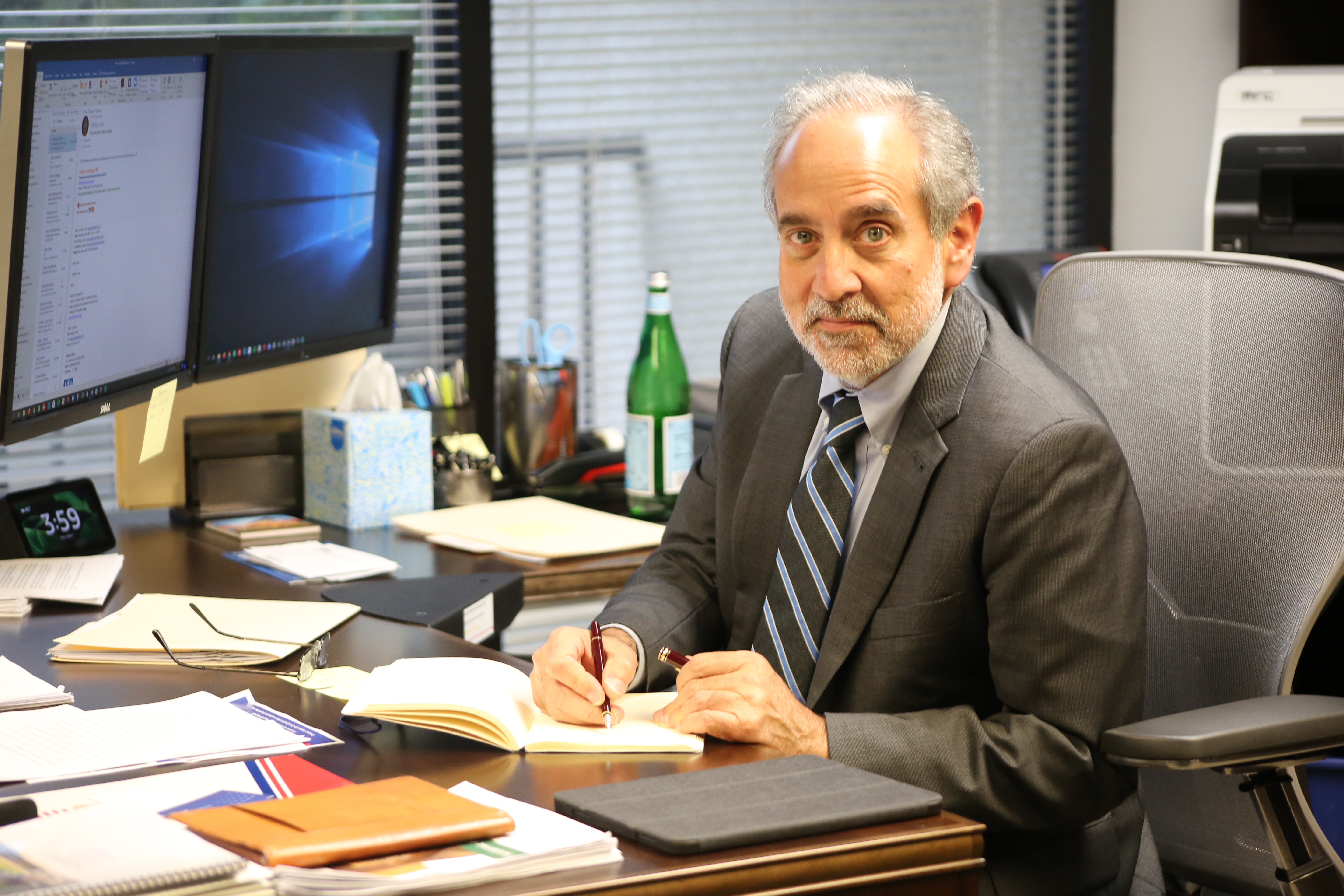 Through funding provided by the National Science Foundation, UTD is taking part in a nationwide effort to fund the graduate education of minority students.

After being selected for the NSF’s Bridge to the Doctorate program, the university was awarded $1.1 million to support the education of 12 minority students’ graduate education for the first two years of graduate school. Dean of Graduate Education Juan Gonzalez said by being able to gain support directly from the university, the students would then benefit from structures created through the grant money.

UTD was one of 20 universities selected for the grant among 200-300 applicants. The nearly six-month application process involved the work of Gonzalez, materials science and engineering professor, Amy Walker and various other faculty members of the UT system. A primary focus of the application was UTD’s diverse undergraduate student body, highlighting the potential for a similarly diverse graduate student body.

“We’re showing that we need more diversity in our program, more diversity at the domestic level. We have big diversity on campus internationally, but at a domestic level we don’t have the diversity would like to have,” Gonzalez said. “We want more Hispanic and African American students, and more women in the engineering side and more first-generation students involved.”

Stokes Alliance for Minority Participation, another NSF program aimed at improving accessibility of graduate education for minority students in STEM. However, Gonzalez said that the grant is available to any minority student interested in graduate research.

“We’re looking for students that clearly have a path towards research … and research students with the letters of recommendation that clearly show that they have the potential to be researchers in the future,” Gonzalez said. “The end goal is not necessarily (that) students are going to become part of a faculty of a university. We want them to be in the workforce at the doctoral level, so that way we increase the diversity we have at those levels.” 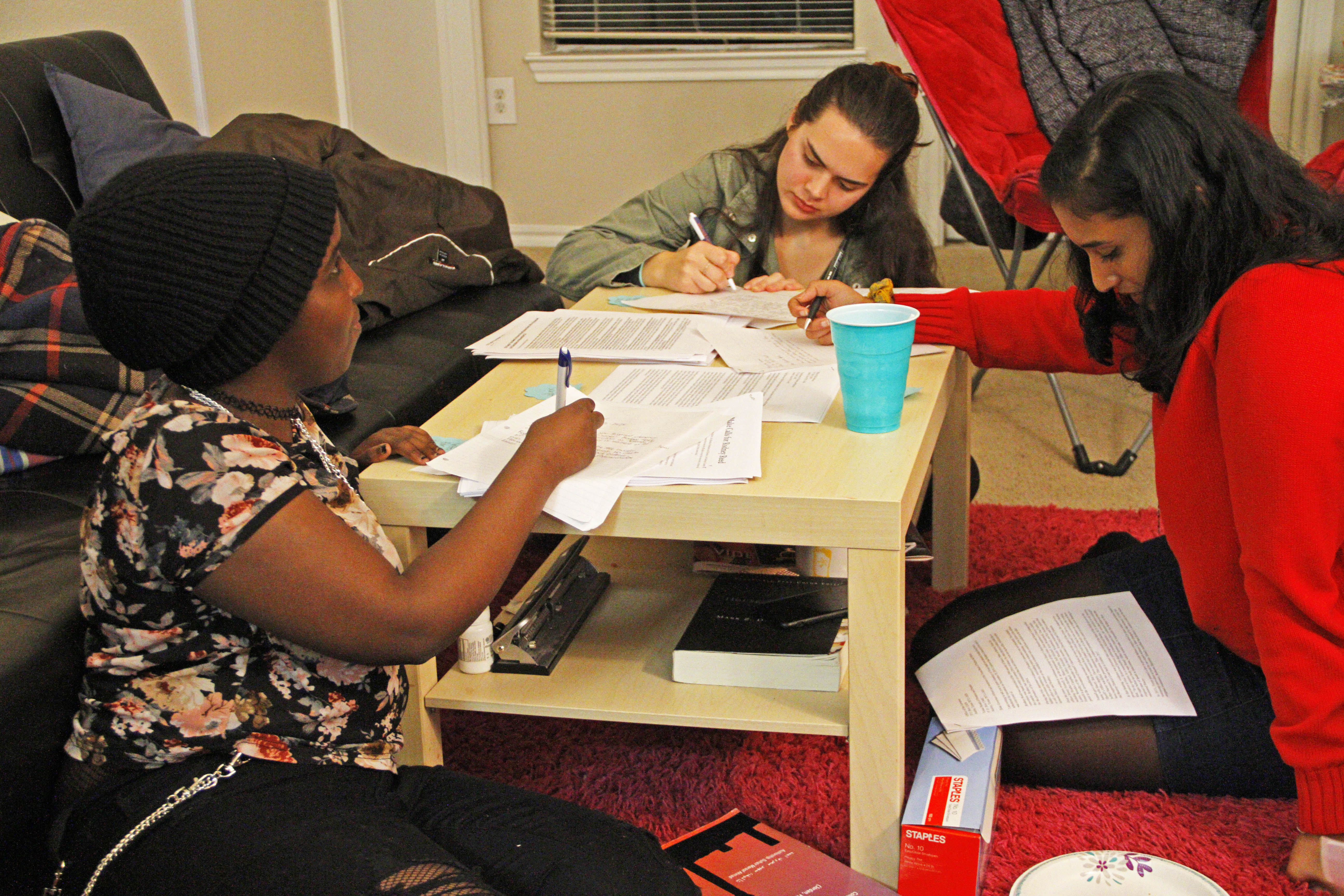 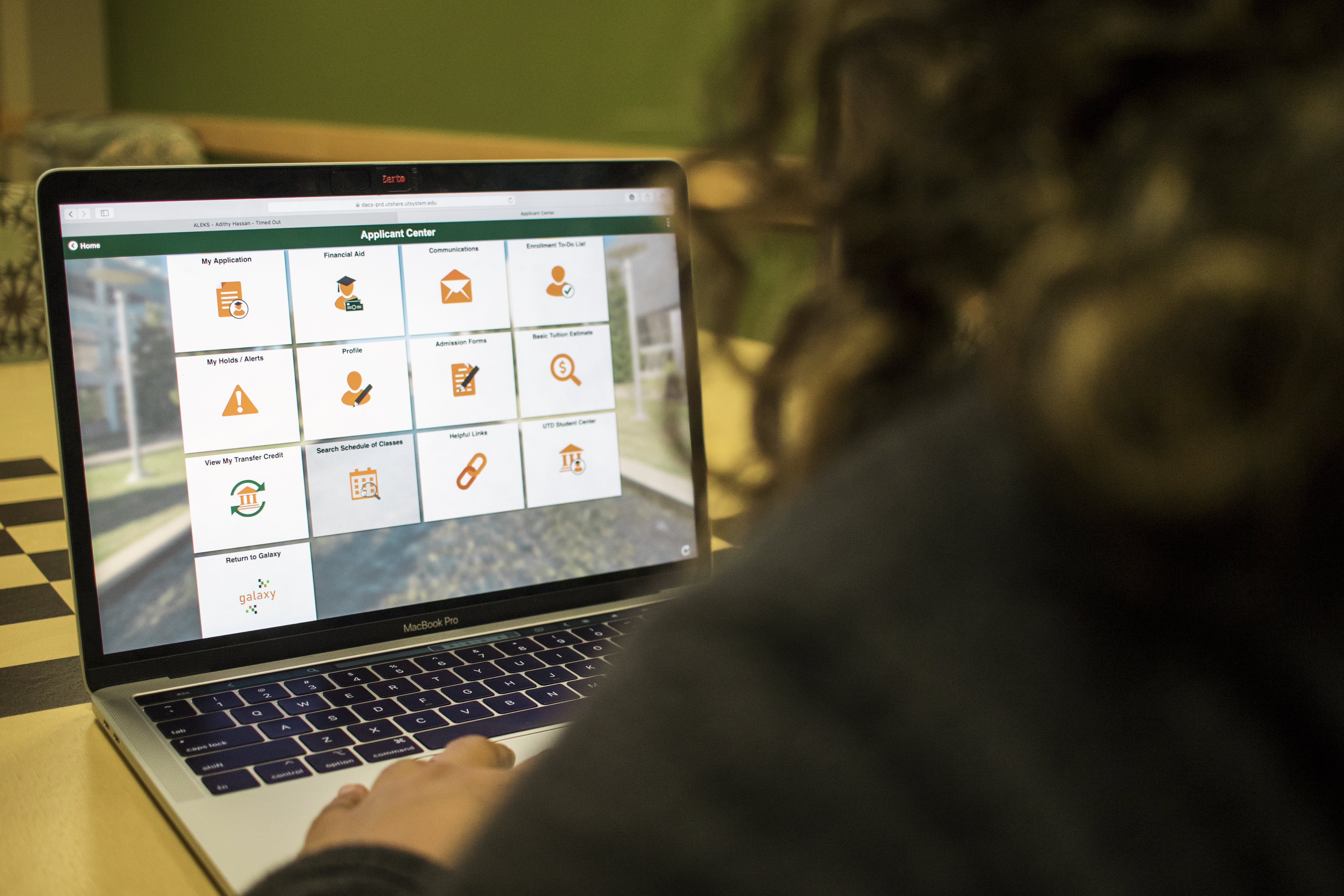