“We had a very basic weather station. (Its) information wasn’t shared as widely,” Dees said. “The timing was right with regards to funding and the appropriate vendor, so we went with a commercial instrument that is valid and trusted.”

Dees said the cost of the WeatherSTEM station was nominal and would not affect students’ tuition rates.

One of the new features of the WeatherSTEM station is the ZapMap, which tracks lightning strikes within 10 seconds in up to a 15-mile radius. The system is now set up to notify campus workers about potential hazardous lightning strikes if they’re working outside.

“We’ve started reaching out to different stakeholders across campus to see if they would like to be a part of this project,” Dees said.

Mariah Armitage, the director of emergency management and continuity planning, said students can see the ZapMap on the official website of the WeatherSTEM station, but as of right now, notifications won’t be sent to students’ phones.

“Because lightning strikes so often and so fast, you would get too many notifications … to send out to campus life,” Armitage said.

On the other hand, the weather station’s Facebook and Twitter feeds make frequent updates, sometimes every hour. In addition to regular forecasts and inclement weather warnings, the social media channels include lifestyle forecasts to let students know how concerned they should be about frizzy hair or mosquito activity. Armitage said the WeatherSTEM station helps the university plan more effectively.

“Our department works hard to prepare for emergency situations and return the university back to health in those situations,” Armitage said. “This data helps us get more information, and it helps us get it more accurately, specifically for our campus, not the city of Dallas or the metroplex.”

The station itself is comprised of specific measuring instruments such as an anemometer, a thermometer and a rain gauge that sends recorded data to an electronic interface which publishes the information.

In addition to the weather station at Residence Hall West, the university also installed four new weather cameras on other buildings. Dees said the locations of the cameras at Residence Hall South, the Natural Sciences and Engineering Research Lab and Canyon Creek Heights were chosen strategically.

“Usually when storms come in, they come in from the west. When that happens, we want a camera facing the western point,” Dees said. “The cameras help because let’s say if we have a tornado warning, we can see the wall cloud. Students can also check the cameras from the website.”

The National Weather Service has recognized UTD’s WeatherSTEM station as an official source of information. The qualifications for this achievement had to do with the personnel as well as the equipment, Armitage said.

“(We) … are official weather spotters, and we all took training for that,” Armitage said. “This is also coming from a valid vendor, and they take that seriously. We can coordinate and communicate with them … (to) produce warnings based on what they observe from our system.”

Armitage said various departments pooled their efforts to install the new weather station. Student Affairs and Facilities Management helped to physically set up the station and the cameras, and the Office of Information Technology made sure all the data was syncing properly.

“This type of work has an immediate impact,” Armitage said. “Just knowing that you’re making that difference in somebody’s life … is very rewarding.” 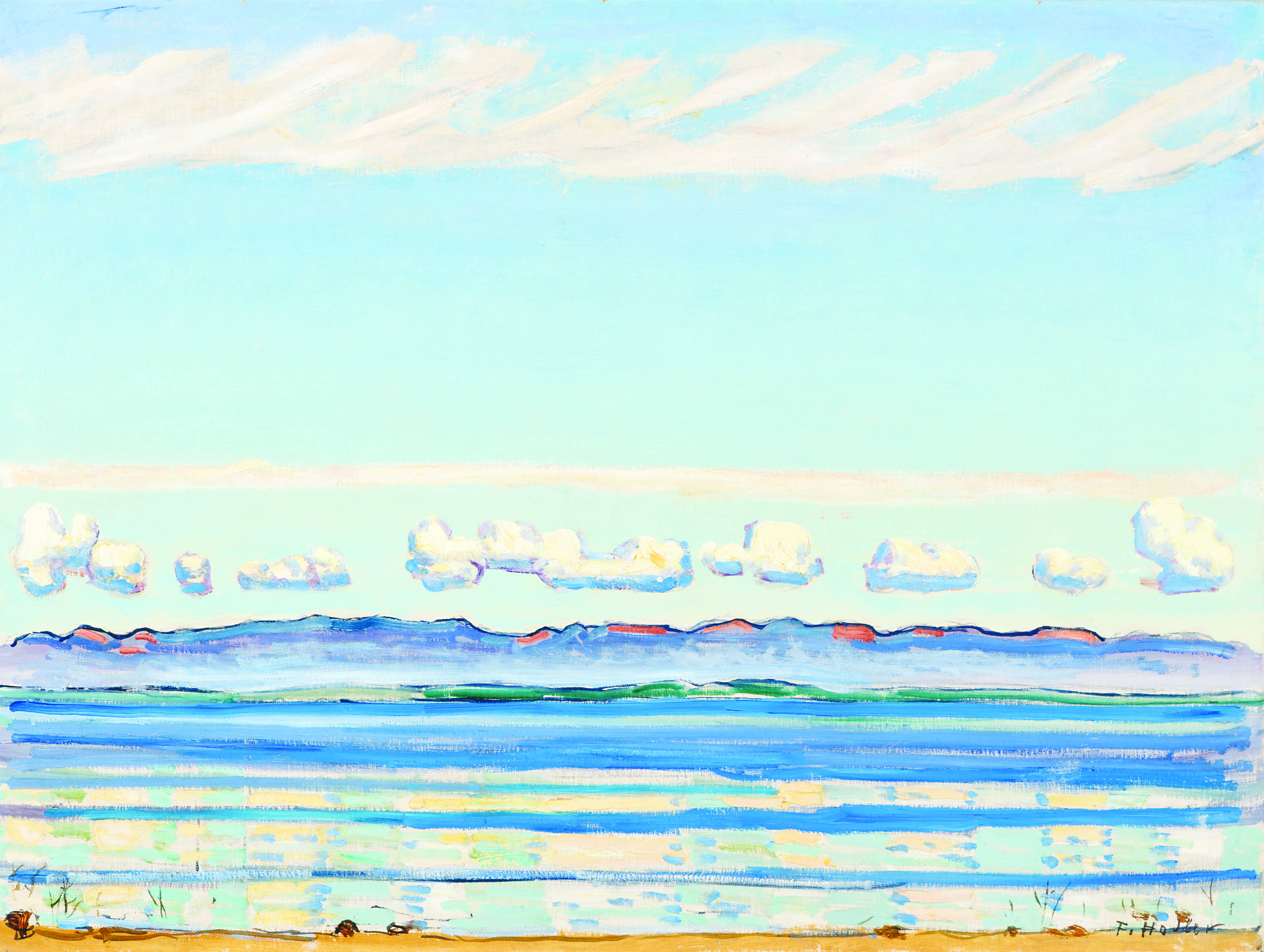