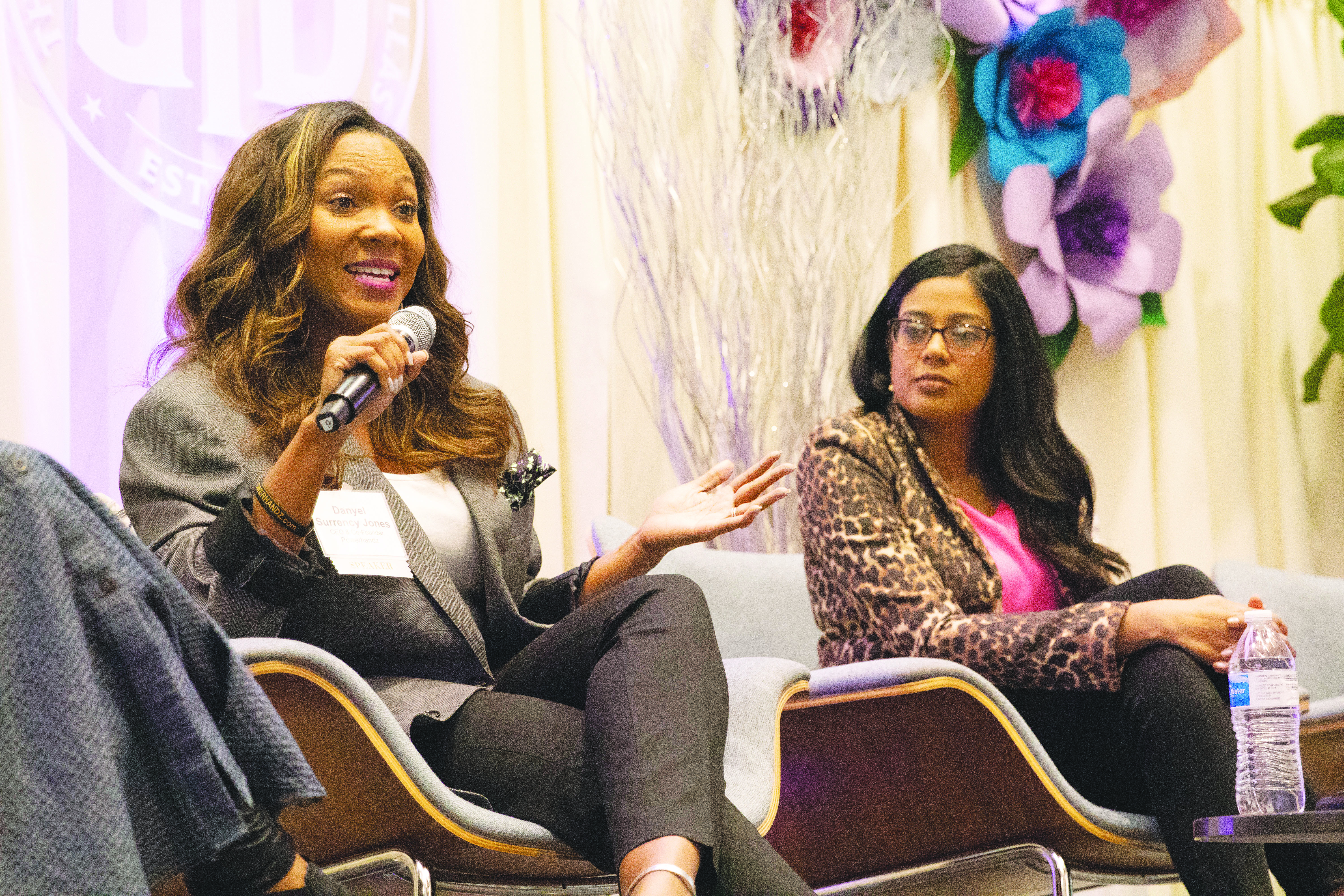 The Institute for Innovation and Entrepreneurship held the event on Oct. 15. Female entrepreneurs were invited to share their stories of success. The Women’s Summit was also used as a launchpad for the GalXc Women’s Accelerator, which will officially begin February 2019. Dresden Goldberg, the assistant director of the institute, organized the event.

“Despite being nearly 43 percent women at UTD, very few are actually engaging in entrepreneurship through our programs. Entrepreneurship is for everyone here, and we have programs to support them as well,” Goldberg said. “Everyone at the institute was on board with this idea.”

Speakers included Jessica Nunez, Clarisa Lindenmeyer and Danyel Jones, all of whom are prominent female CEOs in the Dallas area. 300 people attended the event. There are already plans for another Women’s Summit next year.

“The feedback has been amazing. All the speakers that I approached were super excited to participate in it. The social media response has been amazing,” Goldberg said. “I already have a list of entrepreneurs I’d like to invite next year. The response was so great that I think that it would be a miss if we lost that momentum.”

According to the Center for Venture Research, in 2005, only 3 percent of companies that received startup funding were led by women. In 2016, that number increased to 22 percent.

“People are being a lot more deliberate about paying attention to diversity and not discounting somebody’s qualifications,” Goldberg said.

The Boston Consulting Group reported that female-led businesses raised less money than those led by men, earning $935,000 on average per fundraising round compared to $2.12 million. Investors could have potentially generated $85 million more in revenue if they invested the same amount of money in women as they did in men.

“It’s really about recognizing your own potential and believing in yourself,” Goldberg said. “If you have a business idea that’s been in the back of your mind for years, it’s okay to go ahead and explore that. I want to be able to encourage other women on campus to take that chance.”

Jessica Shortall, the author of the book “Work. Pump. Repeat.,” was a speaker at the event. At 22, she joined the Peace Corps and worked as an elementary school English language teacher in Uzbekistan.

“(Peace Corps) was confirmation of something I had already suspected, which is that (I) can’t save the world — nobody can do that,” Shortall said.

Shortall is currently the managing director of Texas Competes, an organization that advocates for the equal treatment of the LGBT+ community in the business world. Having never started her own for-profit company, Shortall said she doesn’t consider herself the typical entrepreneur.

“I have always been drawn to finding solutions to big problems. And sometimes you can find ways to solve problems in an existing company, but sometimes you can’t,” Shortall said. “It’s just that when I can develop a vision for something that needs to be done differently in the world, I don’t care much if that’s by joining an organization or a company. I don’t really care about the message as much as getting the work done.”

Shortall said she is aware of the boundaries of being a woman in the business world. 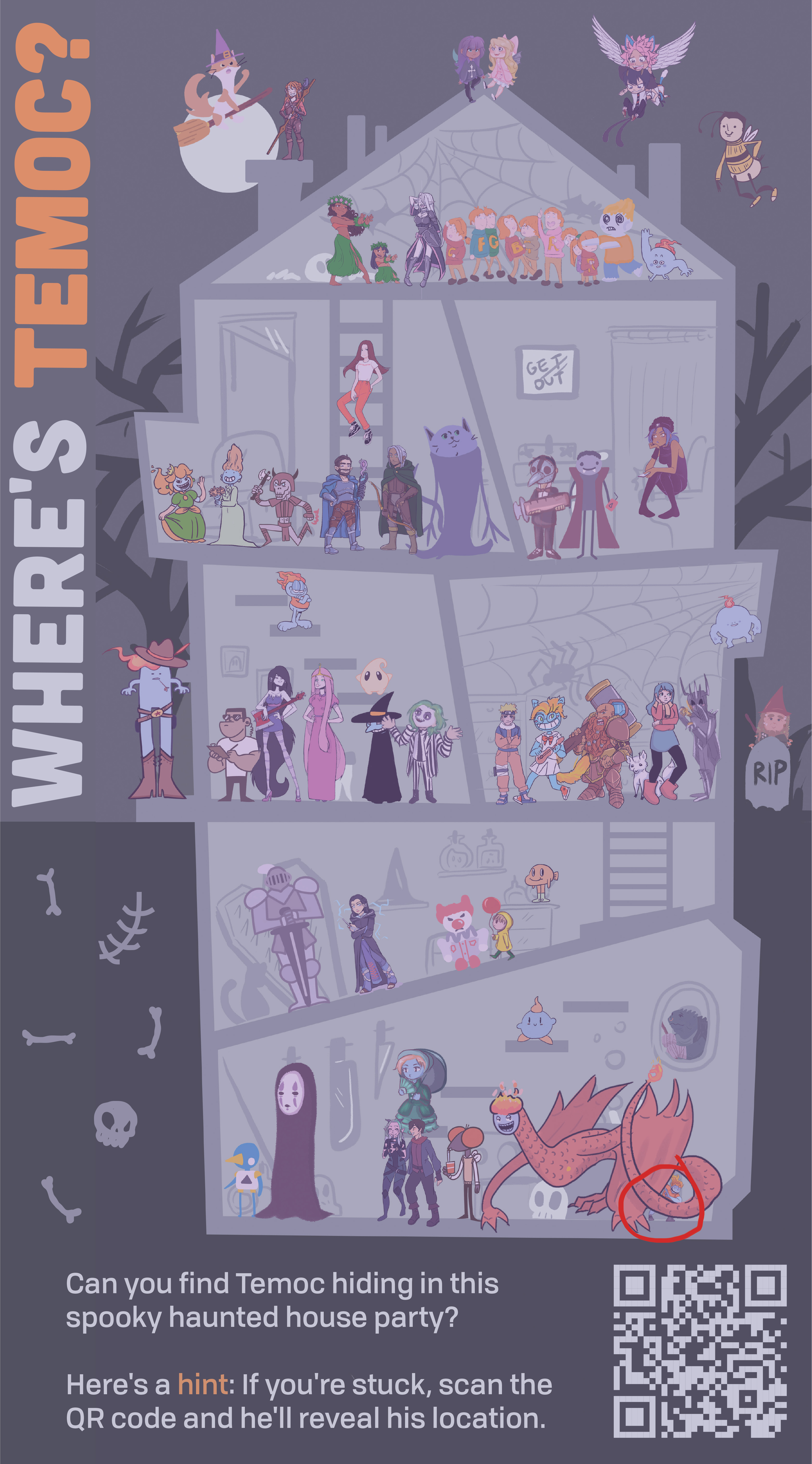 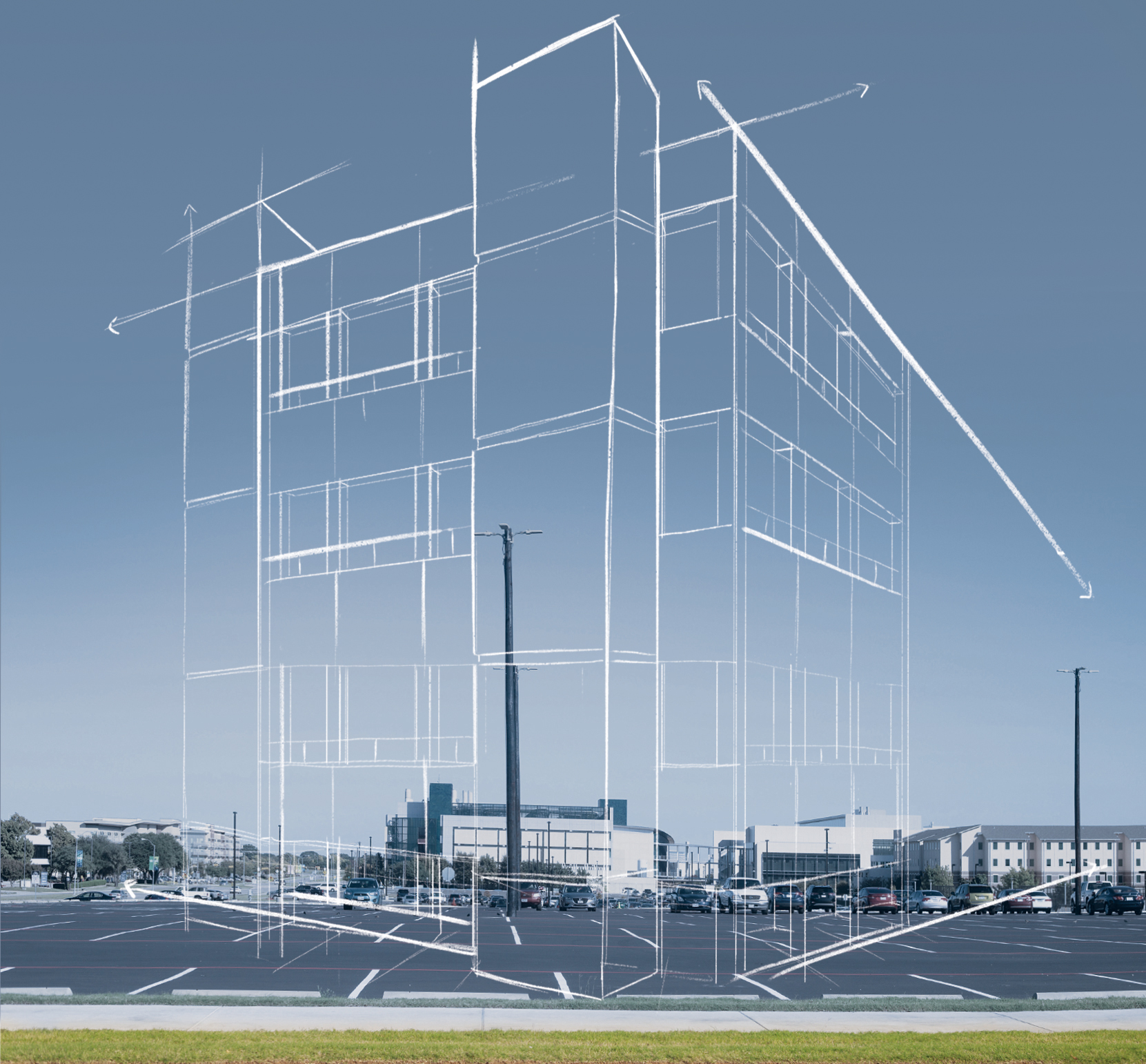