A video showing a UTD police officer telling students they can’t pass out flyers on campus without written permission has caused the university to change it’s policy on student demonstrations.

The video, posted below, shows Officer Ted Palmer meeting with students who were members of the UTD chapter of Network of Enlightened Women, a conservative women’s book club that is new to campus. In the video, the students were passing out flyers and getting petitions signed in support of concealed carry on campus.

In the video, Palmer asks the students if they have written permission to demonstrate on campus. After the students tell him they don’t, Palmer then requests them to leave and talk to Student Affairs to get the proper authorization.

Global business freshman Bethany Salgado, who was one of the members of NeW in the video, said the event was the first time the group had gone out in public on campus. She said the group had received verbal permission to be there, but had not gotten the written form that was requested by the officer

She said one of the members of the group turned on the camera on their cellphone once Palmer approached them and recorded the incident. The video then made its way to several conservative news organizations, such as Fox News, where it was posted and shared nationally.

UTD Police Chief Larry Zacharias said that Palmer was acting within the boundaries of the university policy at the time. He said the policy was there to promote an educational environment that allowed students to conduct academic affairs without outside interference.

“What you saw in the video has been the standard practice on campus for years,”  Zacharias said. “The university got some questions about, ‘Was the policy up to date?’ … (University Attorney Tim Shaw), after looking at it, thought that it probably wasn’t the most up to date policy.”

He said that the university then decided to change the policy to one that is in keeping with other system policies and recent court rulings.

The updated policy, which is in an interim stage until it is officially approved,  states that students and non-affiliated individuals can get petitions signed and carry posters that are not obscene on campus without having to obtain written permission from the university beforehand.

Demonstrators cannot be disruptive or block movement or entry to a building, according to the policy. Zacharias said that larger demonstrations than the one shown on the video will have to be evaluated on a case-by-case basis.

Zacharias said that demonstrators can’t harass or impose their views on those passing by and that they should be approached by students that are interested rather than going up to them.

He also said that officers can go up to demonstrators to advise them on what they can and can’t do on campus. He said the role of officers in that situation is to remind those who are demonstrating that people have the right to not listen to them.

Zacharias said that while it still has to be proven, he believes the new policy will be better for students on campus.

“It’s more in keeping with what the attorneys believe to be justified as not interfering with someone’s right to stand there and hold a poster and accept a petition, which is a free speech, First Amendment right,” he said.

Salgado said she is happy that NeW’s actions have helped to spark change on campus.

“I think it’s a great thing that they’re changing the policy to suit kind of this day and age,” she said. “I know student activism is becoming a very popular and a very widespread thing across the nation … To know that our student activism is making a difference on UTD’s campus is really exciting and I think it’s going to show to other students at UTD and the state of Texas and across the nation that our voices matter and our voices can make a change.” 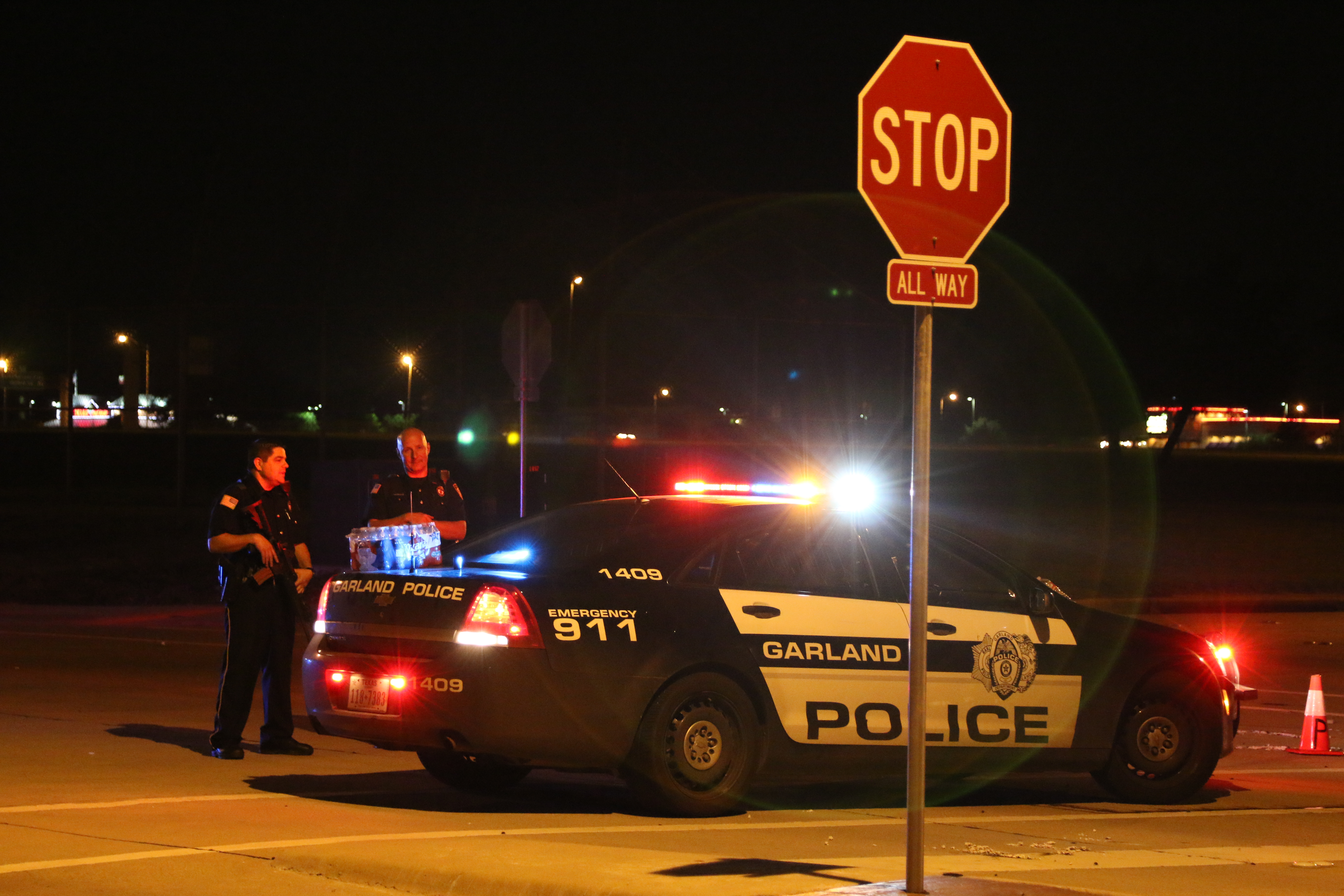