Perishable food in deliveries can go bad by the time University Housing residents pick them up, which prompted a deadline for when residents need to check out their packages.

“My parents sent me a care package that I was going to pick up the next day, because I was busy. When I went to pick it up, I didn’t realize they’d given me blueberries and strawberries,” freshman resident Wesley Chan said. “By the time it got to UTD, I guess it was already a few days old, so (they) went bad really fast and smelled.”

According to the new policy, which was sent to all University Housing residents through student email on Oct. 9, perishable food packages that are not picked up by the end of the business day that they are received will be thrown away. Non-perishable packages will continue to be kept for 14 days before being returned to the sender if unclaimed. The changes are also reflected in the new Resident Handbook.

The policy does not apply to prepared food deliveries from services such as Postmates, Ubereats and GoPuff, which should continue to be picked up directly from the deliverer. 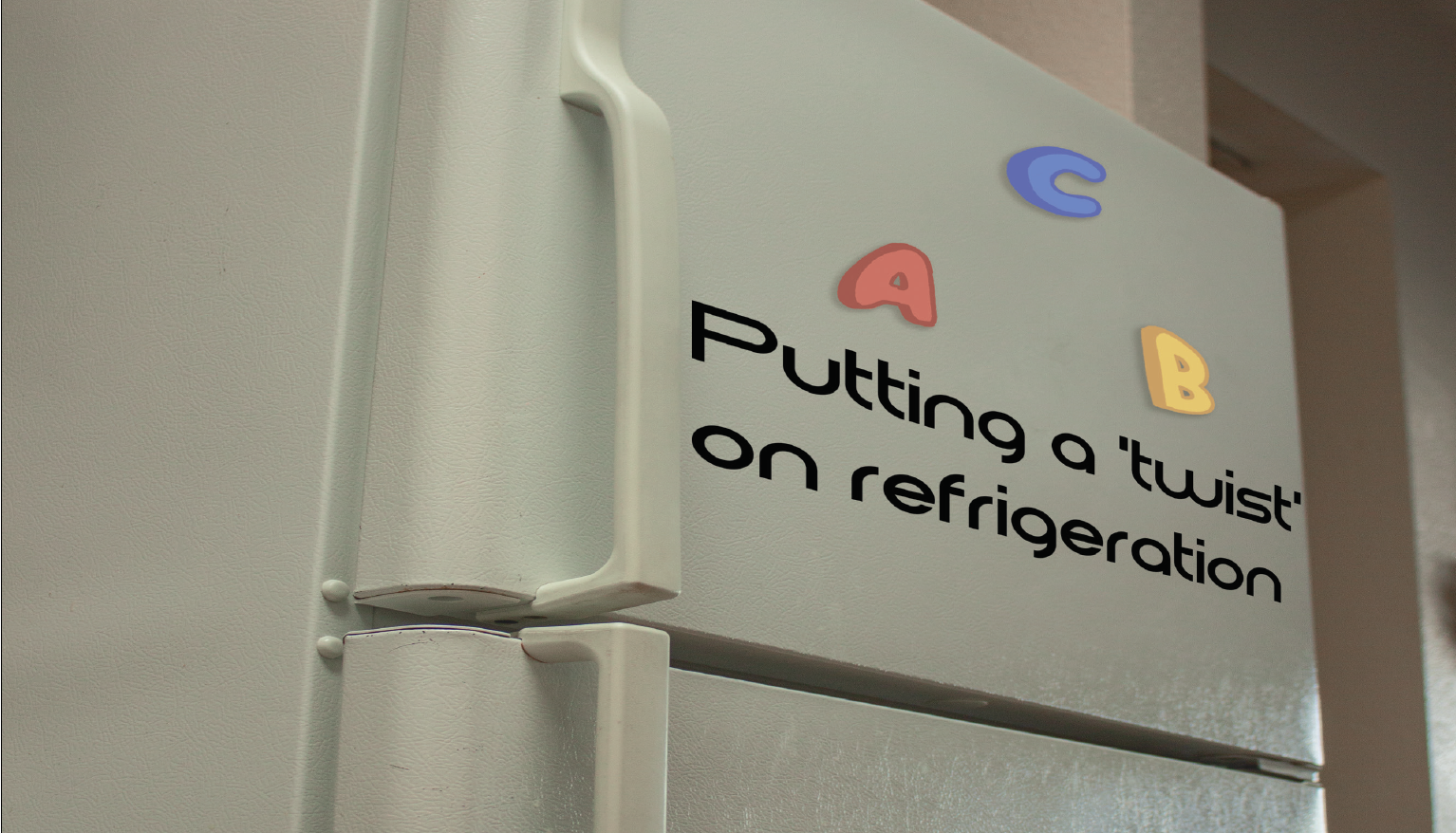 Putting a ‘Twist’ on Refrigeration 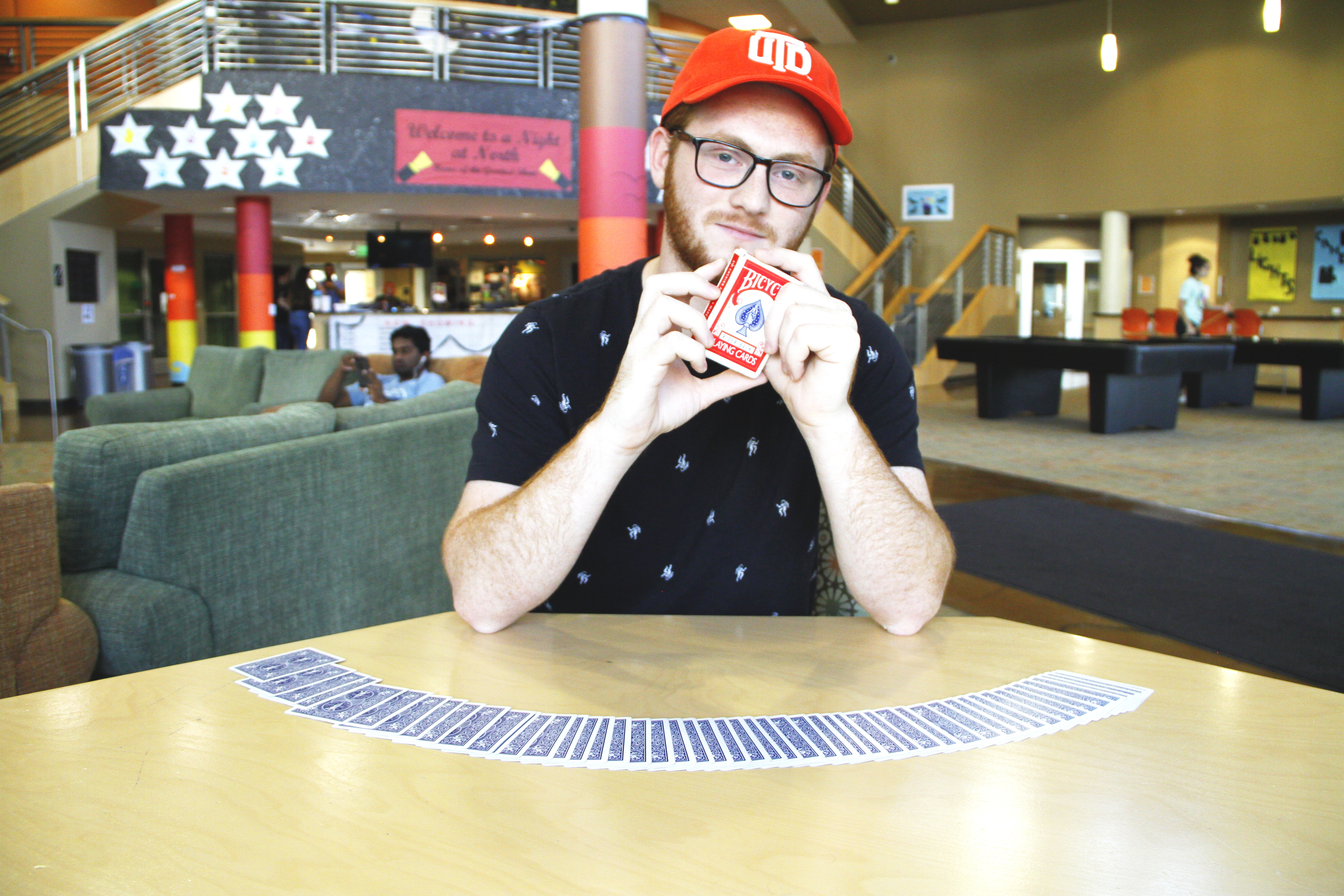