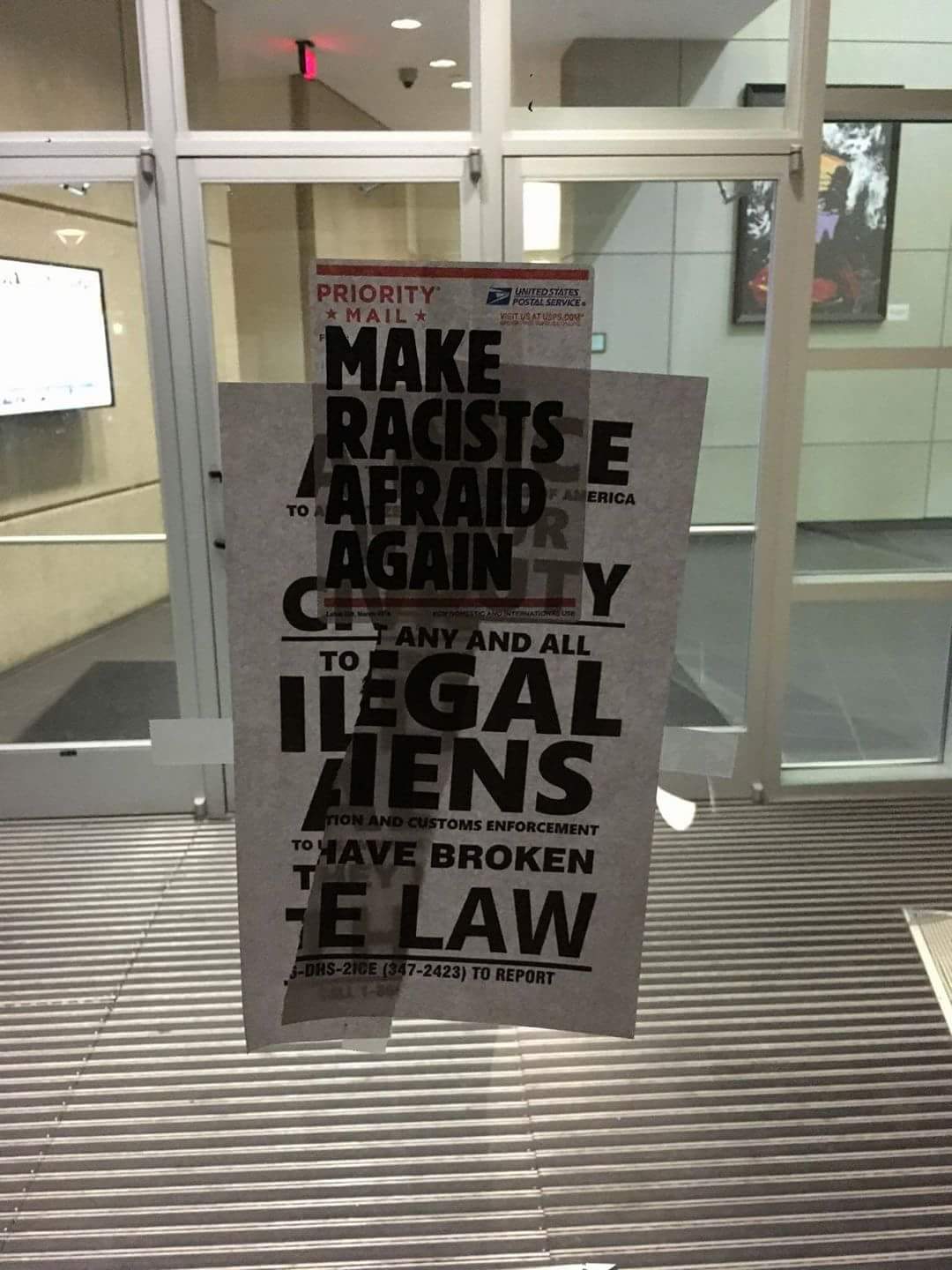 UTD police issued four criminal trespass warnings on campus to members of the American Vanguard who were putting up fliers promoting white nationalism on April 23.

The fliers were posted in various locations and were a repeat of those found in January. Chief of Police Larry Zacharias said Residence Hall Southwest and the BSB buildings were targeted.

The fliers were taken down by a resident in Residence Hall Southwest.

Police apprehended the suspects after a tip from housing staff, who saw suspicious activity happening outside of Residence Hall Southwest.

At around 11:30 p.m., police confronted four individuals on the Plinth.

“This is a pretty cut and dry deal. We got a suspicious person report. We contacted them, we identified them, took their pictures, issued trespass warnings and told them not to come back to campus,” Zacharias said.

Police are not investigating the matter further. 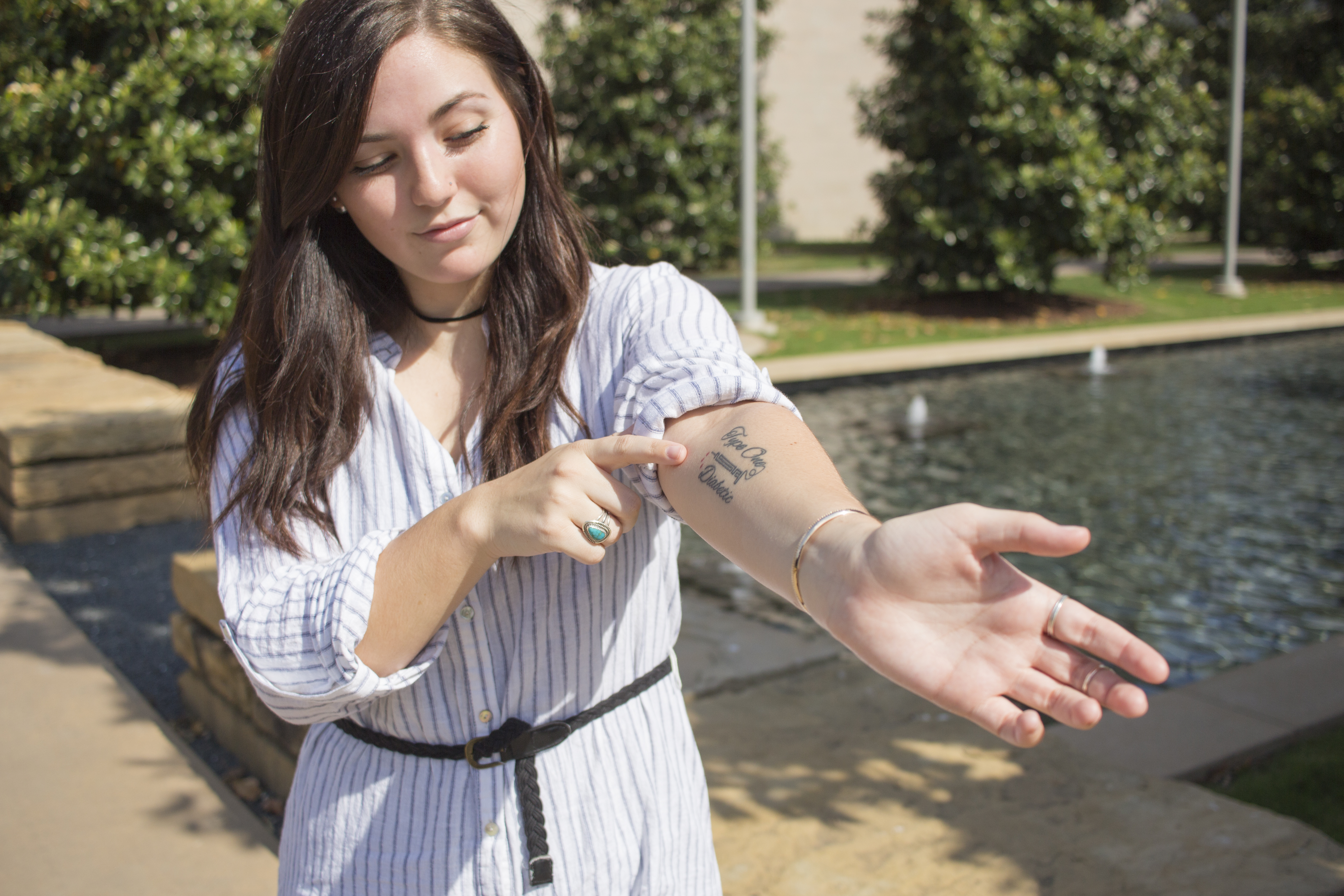