Collegiate vods should be easily accessible to esports fans 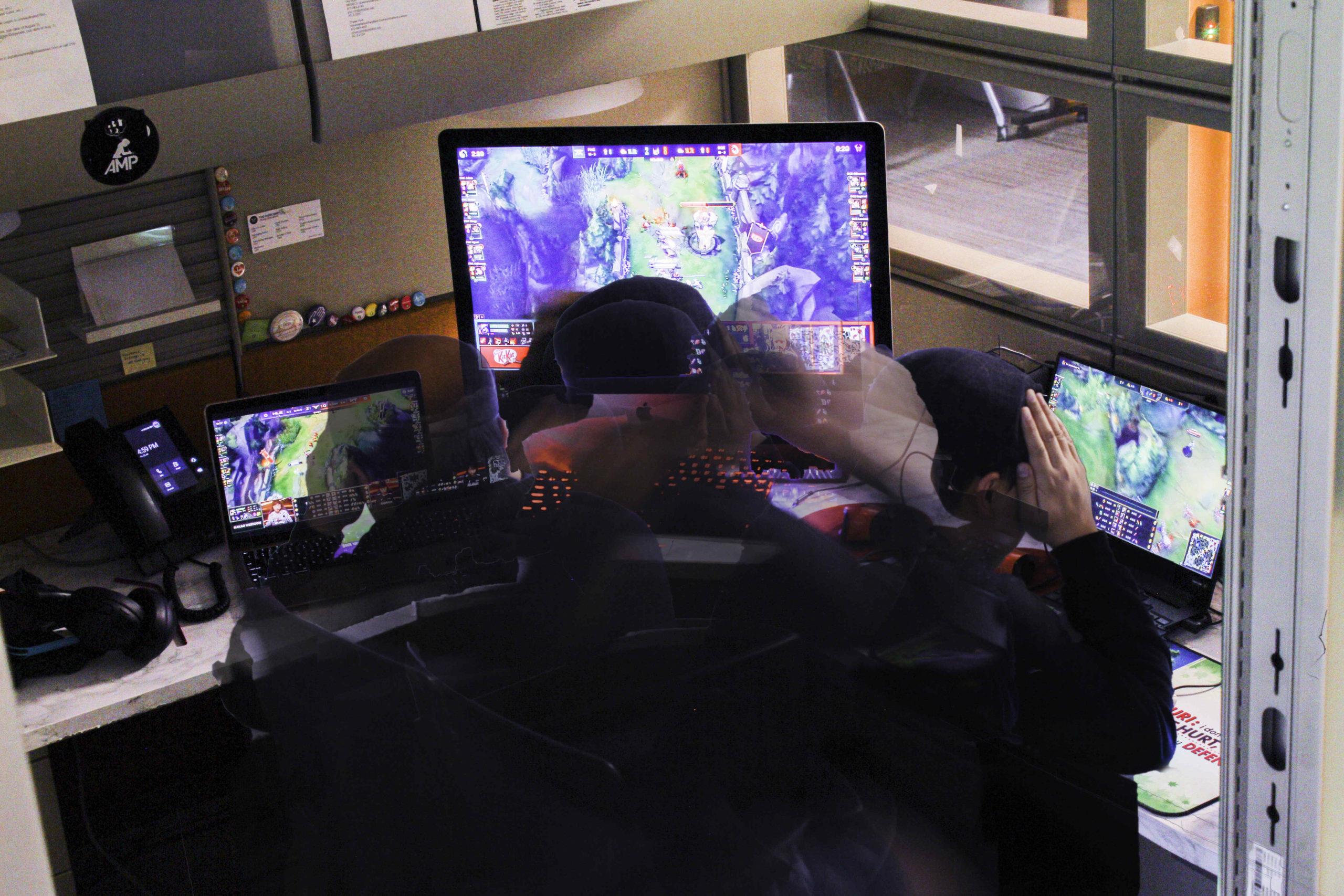 Following collegiate esports is often much more difficult than it should be due to a lack of video footage and coinciding broadcast times with esports leagues around the world.

For nearly all of UTD’s esports, from Overwatch to League of Legends, games are broadcast on a platform, sometimes on UTD esports’ Twitch, and they’re normally broadcast on the weekends. This should be a fine time to watch esports, but since every other major esports league in the world thinks the same thing, professional leagues end up broadcasting around the same time as any collegiate broadcast. Therein lies two issues with trying to watch collegiate esports: there are too many games to be watching at the same time, and there is no easy way to watch collegiate vods (videos on demand) after the fact.

As an example, I’m a big League of Legends fan. Typically, on a weekend during peak League season, there are not only the LPL and LCK (Chinese and Korean regional leagues) in the early morning from 2-8 a.m., but there’s the LEC (European regional league) starting around 10 a.m. This conveniently ends around the time the LCS (North American regional league) starts at 4 p.m., which then generally runs late until the night. In all that time, there’s no time to watch anything else – unless I decided to watch a bunch of different streams at once, which is not ideal when trying to follow the flow of any game. And that’s not even counting the variety of other esports all trying to broadcast around the same time, from the Overwatch League or Call of Duty League to tournaments for Starcraft 2 or Super Smash Brothers Ultimate.

Even UTD’s own esports teams add to the logjam, with the Overwatch Team and the League of Legends Team having conflicting stream times for games during regular season play. While the teams do tend to have a stream up for multiple games at once, these games are difficult to follow since there are generally only two casters per stream. Most casual watchers – even if they play the games they’re watching – won’t have high-level competitive knowledge about the games being played, making simplicity in the broadcast extremely valuable to the viewing experience.

Esports is one of the easiest sports to have recorded footage of, but for whatever reason, the only collegiate esport with reliable vod footage is Rocket League. College Carball just so happens to upload all the game vods that are streamed on YouTube, but for other esports, it can be unreasonably difficult to find old footage of games. One of the biggest collegiate League of Legends LAN tournaments in recent memory – the Gateway Legends Invitational – was streamed live on Twitch with an amazing broadcast team. However, the only way to watch any of the games is to find the Twitch vods and guess where in the five-to-seven-hour video the game you’re trying to watch happens.

No collegiate esports team should have this issue because esports are much more easily recorded than any regular sport. Having a vod of a soccer game requires a camera and hours spent going to watch the game in person, so at a bare minimum, fans should be able to download a small replay file for a League of Legends game and even make fan content and montages. This holds true for any modern competitive game, including all that UTD currently plays. But this idea is something that’s been around before, dating back to the preservation of Doom speedruns or continuing to this day with Warcraft 3 replays.

If an official match of any esport is streamed, it should be available after the fact. Yet a variety of collegiate teams and other tournament or match streamers will let Twitch vods disappear into the void. This tends to be a fairly common practice when streaming collegiate games, meaning a lot of game footage is simply lost to time.

So please – if you’re somebody that streams collegiate esports, take the time to upload the vod to YouTube or make a centralized replay archive for fans to watch games from the players’ perspectives. Whichever way it happens, collegiate esports organizers should make it easier to be a fan of collegiate teams.