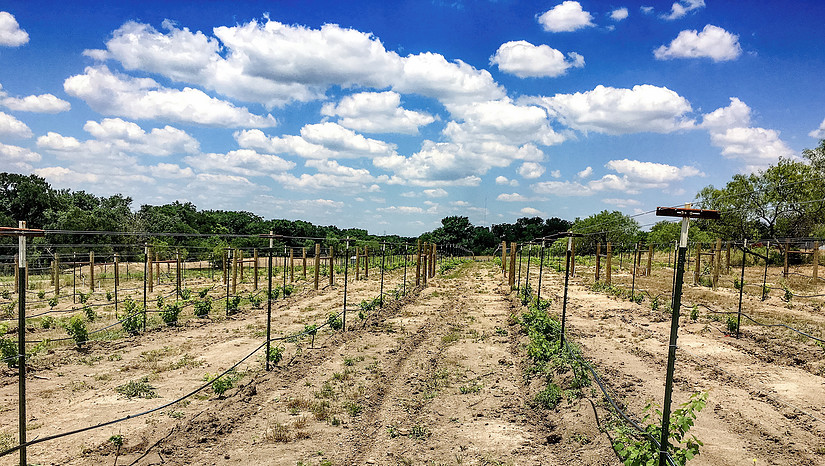 UTD graduate Chris Grider founded Kissing Tree Vineyards in 2014 with his wife, Crystal, fulfilling their lifelong dream of owning and operating a winery. The vineyard uses a repurposed old bank for the winery, an art gallery that features local artists, a venue for parties and a tasting room that opened in early June. Photo courtesy of Kissing Tree Vineyard.
Life & Arts

Sitting on the branches of an old hackberry tree, a young couple watched the sunset. Tentatively leaning forward, UTD alumnus Chris Grider kissed his high school sweetheart, Crystal, for the first time 18 years ago. Now, only steps from the tree, the Griders opened their winery, the Kissing Tree Vineyard.

Last month, the vineyard opened its wine tasting room to the public for the first time since its founding in 2014.

“My wife and I always had a dream to retire and start a winery out in Central Texas and we decided, ‘Why wait, let’s do it now,’” Grider said.

Close to the hackberry tree, on Crystal’s family’s land in Eddy, Texas was an old bank. The Griders decided to repurpose it for the winery.

Grider said the bank was built in 1901 and helps to give the winery a distinct, old western feel, especially since it still has a vault with a working door. They now use the vault as a cellar to store the wine.

Grider first discovered his passion for wine years before he came to UTD while he was in the Army and stationed in San Antonio. He and his wife would drive up to hill country as often as they could to enjoy the local wineries.

“I loved the area. I loved taking tours and soaking in as much as I could. I started making wine at home in San Antonio,” he said.

After retiring from the Army, Grider and his wife moved back to Dallas and he began working in sales downtown at Neiman Marcus. Grider saw construction crews renovating an old building on one of his regular walks to work.

He stopped to ask what they were building and discovered it was a winery called Swirll. Excited about the project, Grider continued talking to the man who he then discovered was the owner.

The owner offered both Grider and Crystal jobs at the winery in Dallas where they worked for three years, gaining experience making and selling wine. After graduating in 2012 with his master’s in fine arts, Grider worked for several years as a teacher in McKinney ISD. He loved his job, but hadn’t forgotten his dream to one day own a winery.

Two years later, he quit his job at the school district and pursued his dream.

The vineyard now includes an art gallery that features local artists. Their inaugural show, ‘Texture and Color of Texas,’ focuses on the scenery of Texas and each artist’s unique perspective.

“Right now I’m really focusing on Texas artists. … (The show has) five different artists that live along the Brazos Valley so they all have their take on what Texas is to them,” Grider said.

Grider said that his education from UTD helped him integrate the wine and art gallery together into a cohesive project.

“I really use the ATEC program’s interdisciplinary approach to things. I am doing art and wine, I’m putting these two things together and I have an art gallery and wine in the same place,” he said.

The winery also features local bands every Saturday night where they perform shows in the tasting room.

In addition to their tasting room, the Griders also sell their wine at local farmers’ markets and wine festivals.

They recently won silver at the 2016 Lone Star International Wine Festival for their white wine. Grider said that he expects this to be the first of many successes as they are scheduled to compete in several festivals this upcoming year.

“All those years later that’s actually where we make our wine, 20 feet away from where the tree is,” he said. “The tree is still there and that’s where our winery is now. We climb the same tree and that’s kind of neat.” 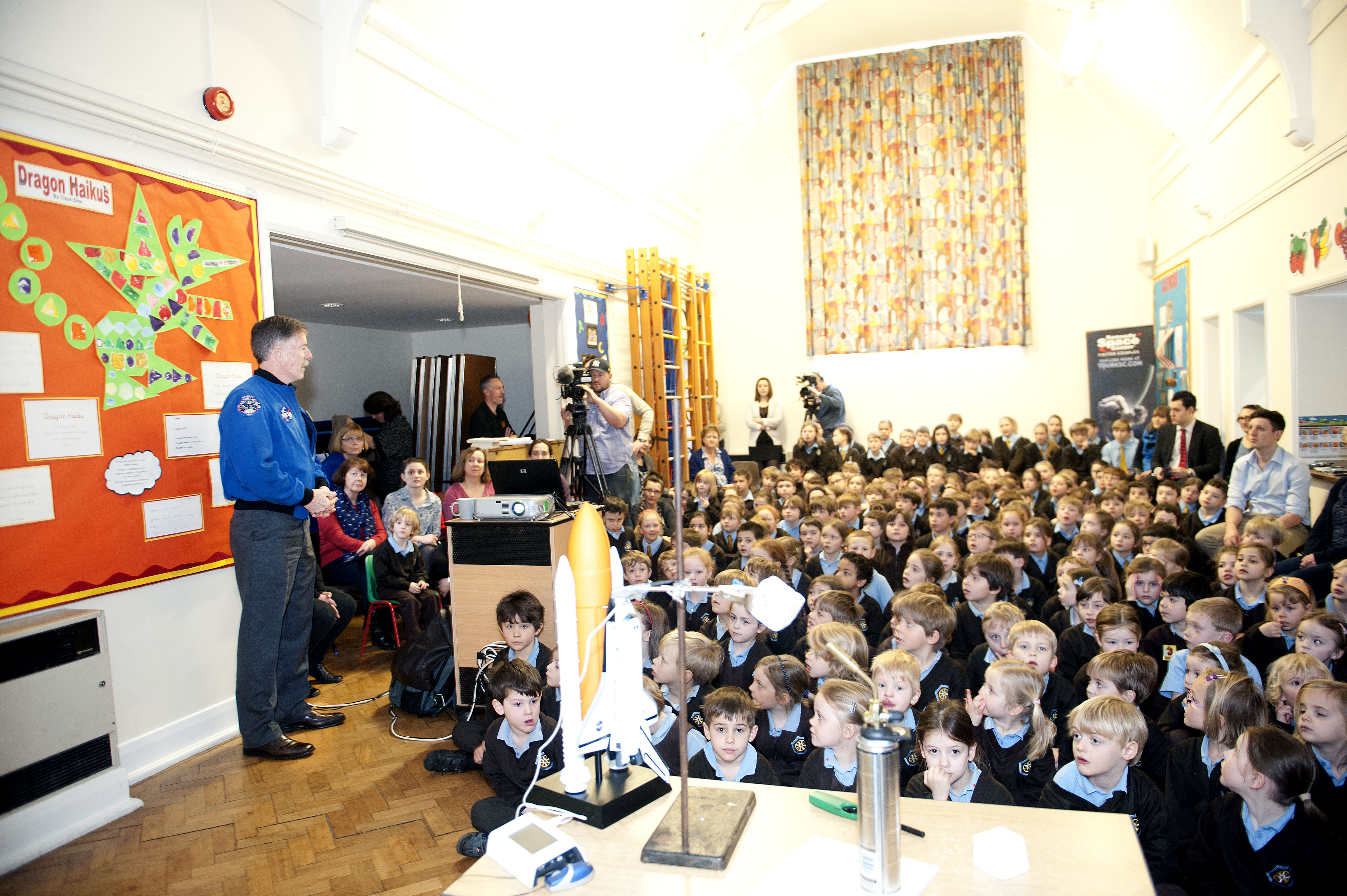 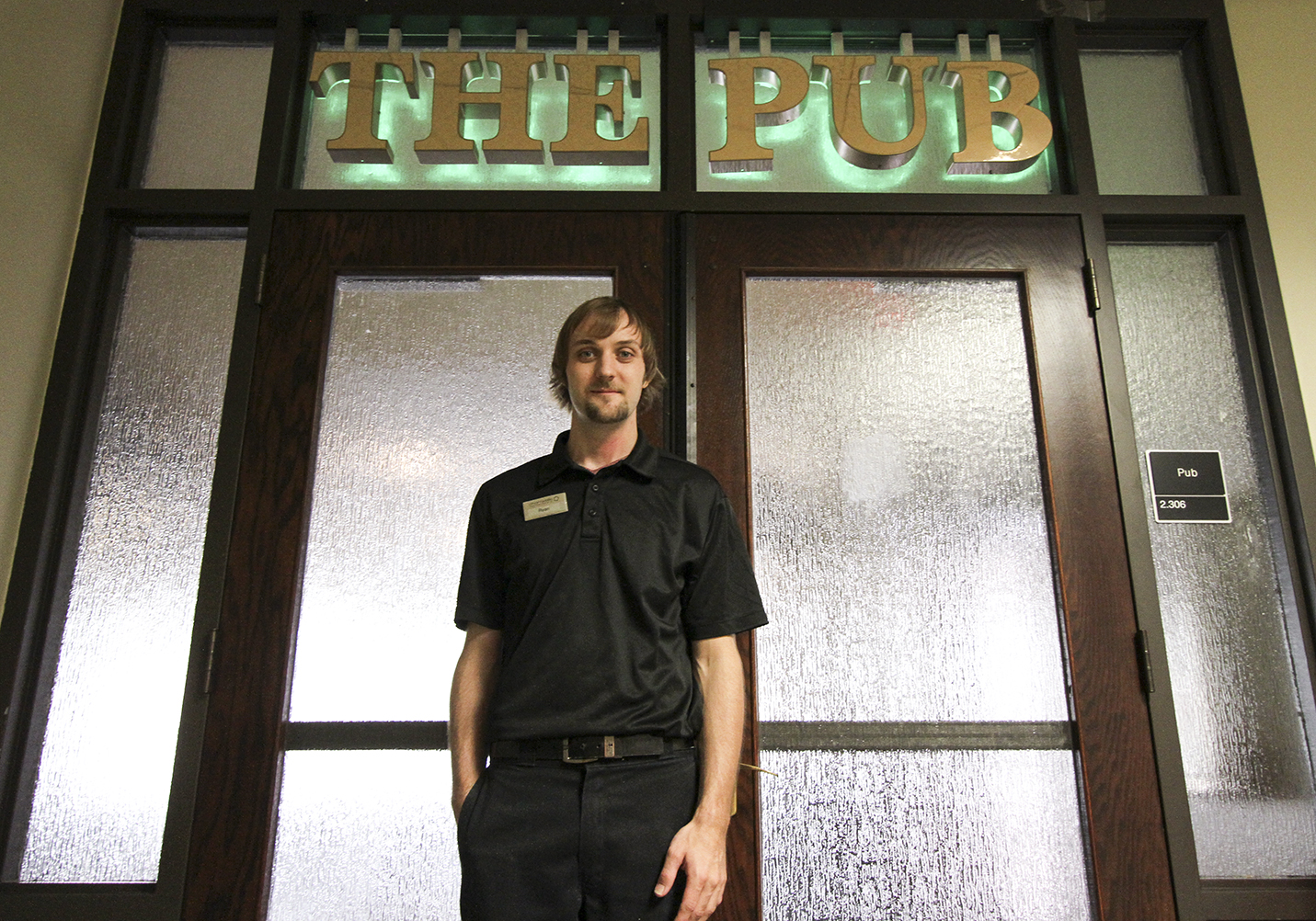