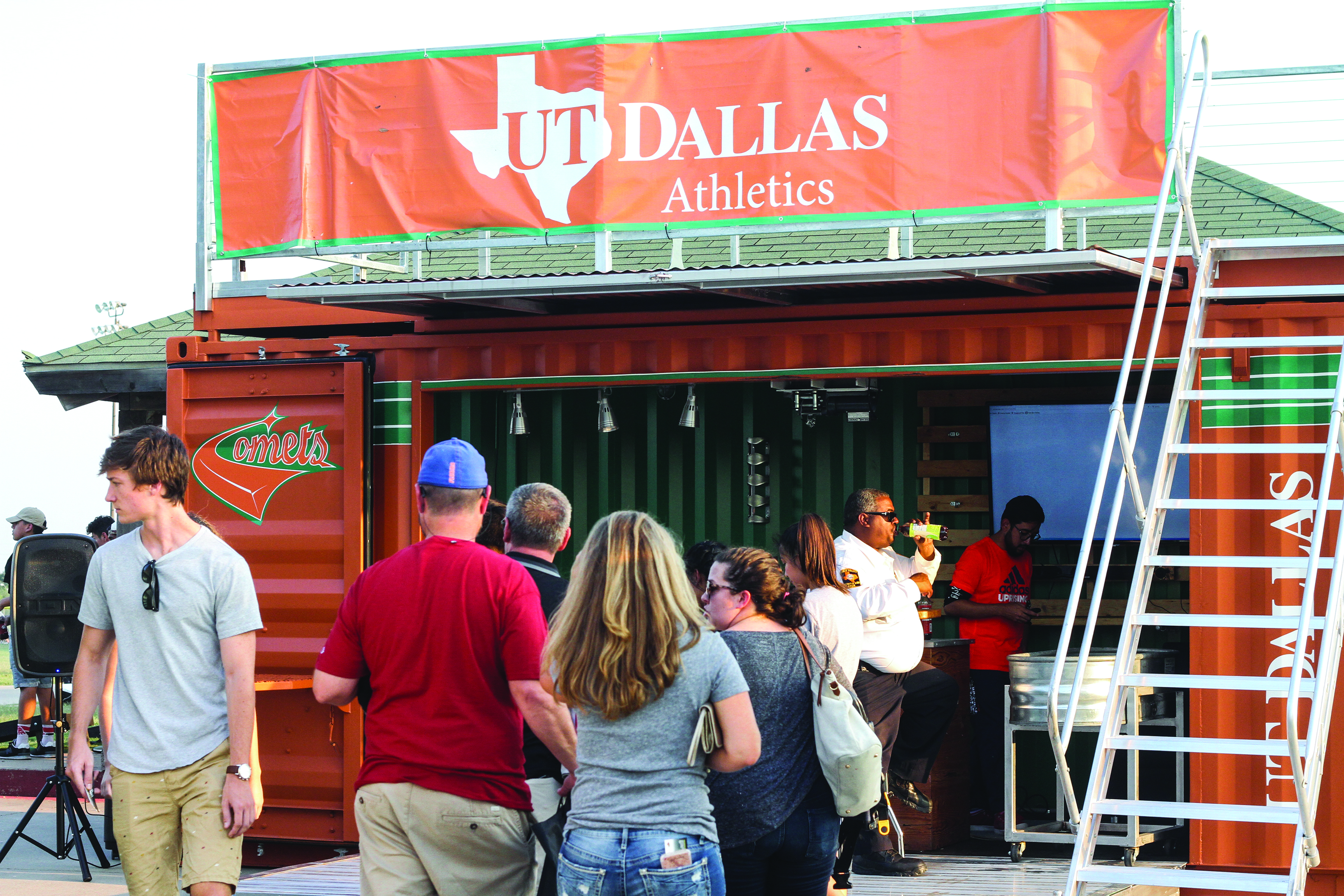 Students and parents gather at The Box during a soccer match on Sept. 1. This was one of the first uses of the venue. Photo by William Legrone | Mercury Staff.
Sports

The UTD Athletics Department added a venue for students to tailgate and watch various outdoor sporting events with new levels of viewing entertainment.

The Box’s goal is to provide students with the ultimate fan experience through tailgating and fan engagement. In addition to this, Valerie Hoops, the athletic marketing coordinator, said she hopes that The Box will encourage people who never attended athletic events to get together with their friends and enjoy watching the Comets compete on the playing field.

According to utdcomets.com, season attendance for both men’s and women’s soccer teams in 2016 averaged about 6,000 spectators. One of the ways Hoops said she wants to recruit new fans is by showcasing a “group of the game.”

Hoops was one of the faculty members involved with bringing The Box to campus. With the addition, spectators can engage with the sports teams on campus.

“(Students) would have full use of The Box before, during and after the game,” Hoops said. “It’s an eye-catcher and it’s definitely something exciting.”

The new feature comes with a variety of amenities including a leather sofa, a television, a microwave, a refrigerator and a putting green on the second floor of the facility.

The women’s team coach, Kanute Drugan, said he believes the fans will enjoy the amenities of the venue during the soccer games.

“For sports events, having a thing like that is definitely a plus,” Drugan said. “Our administration has put in a lot of money, time, preparation and planning in wanting to make this a good thing for the student body.”

Jason Hirsch, head coach of the men’s soccer team said he believes players feed off the support from the crowd and helps them stay motivated throughout the games.

“It’s something that is going to be an extra attraction for any spectators that want to come out and check out the games,” Hirsch said. “I think it’s awesome.”

The Box is available to students for both men’s and women’s soccer games throughout the season. Fans are able to register their groups for it by filling out a form on utdcomets.com. At the time of the game, students will receive a free shirt and a gift in addition to using The Box.

“It’s been one of our favorite purchases so far,” Hoops said. “You can tell it’s something exciting and it displays Comet pride.” 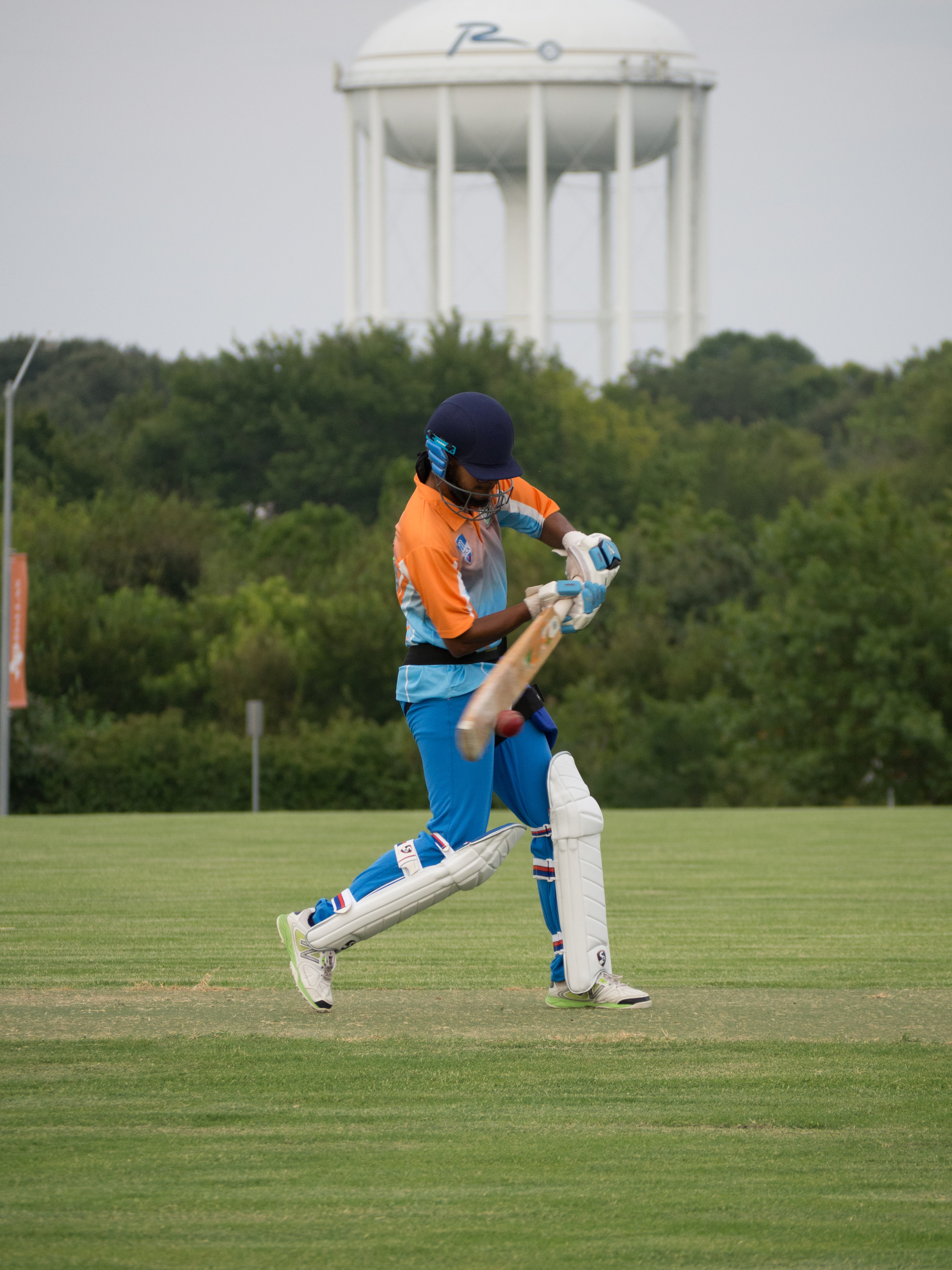 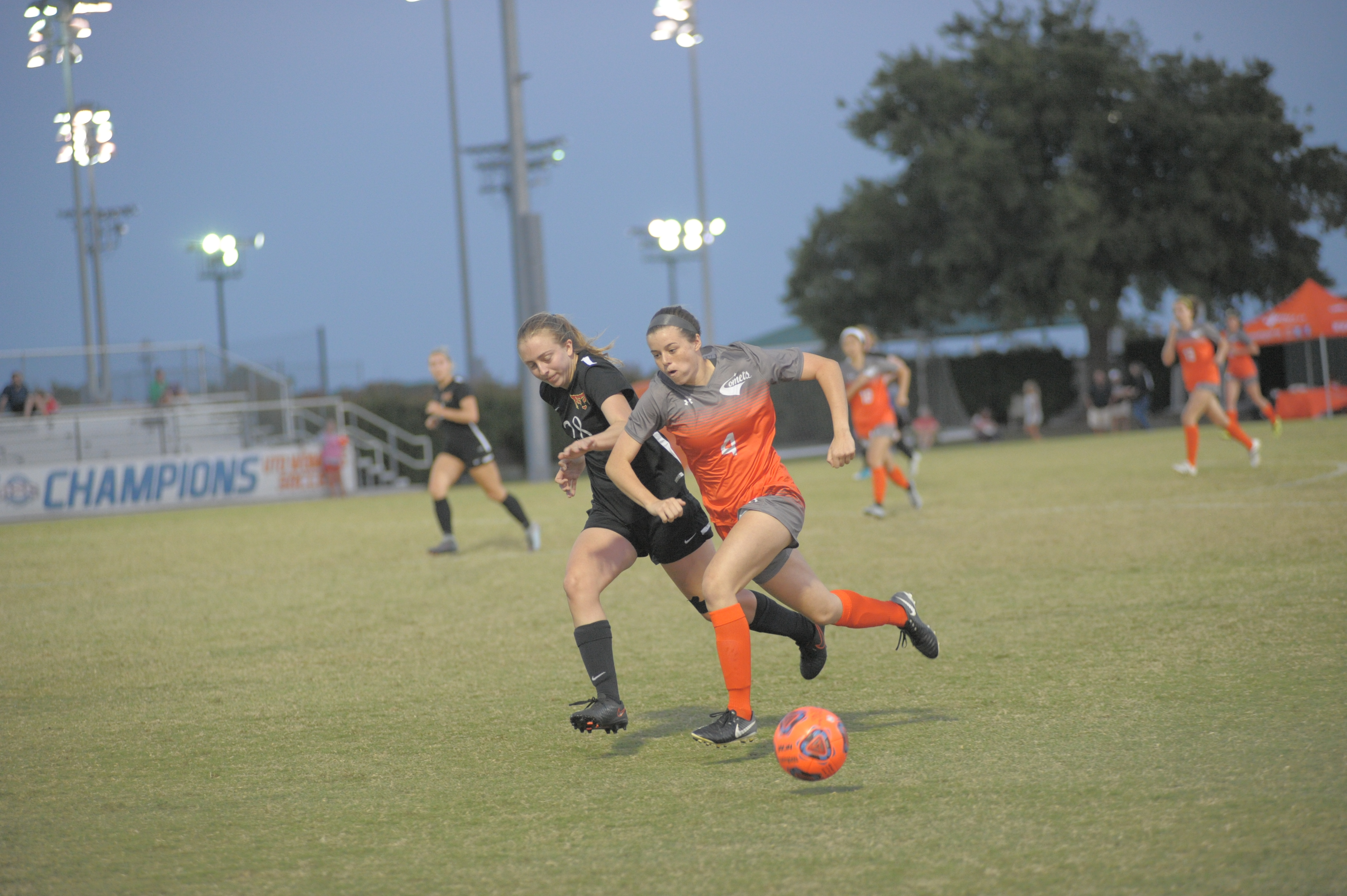