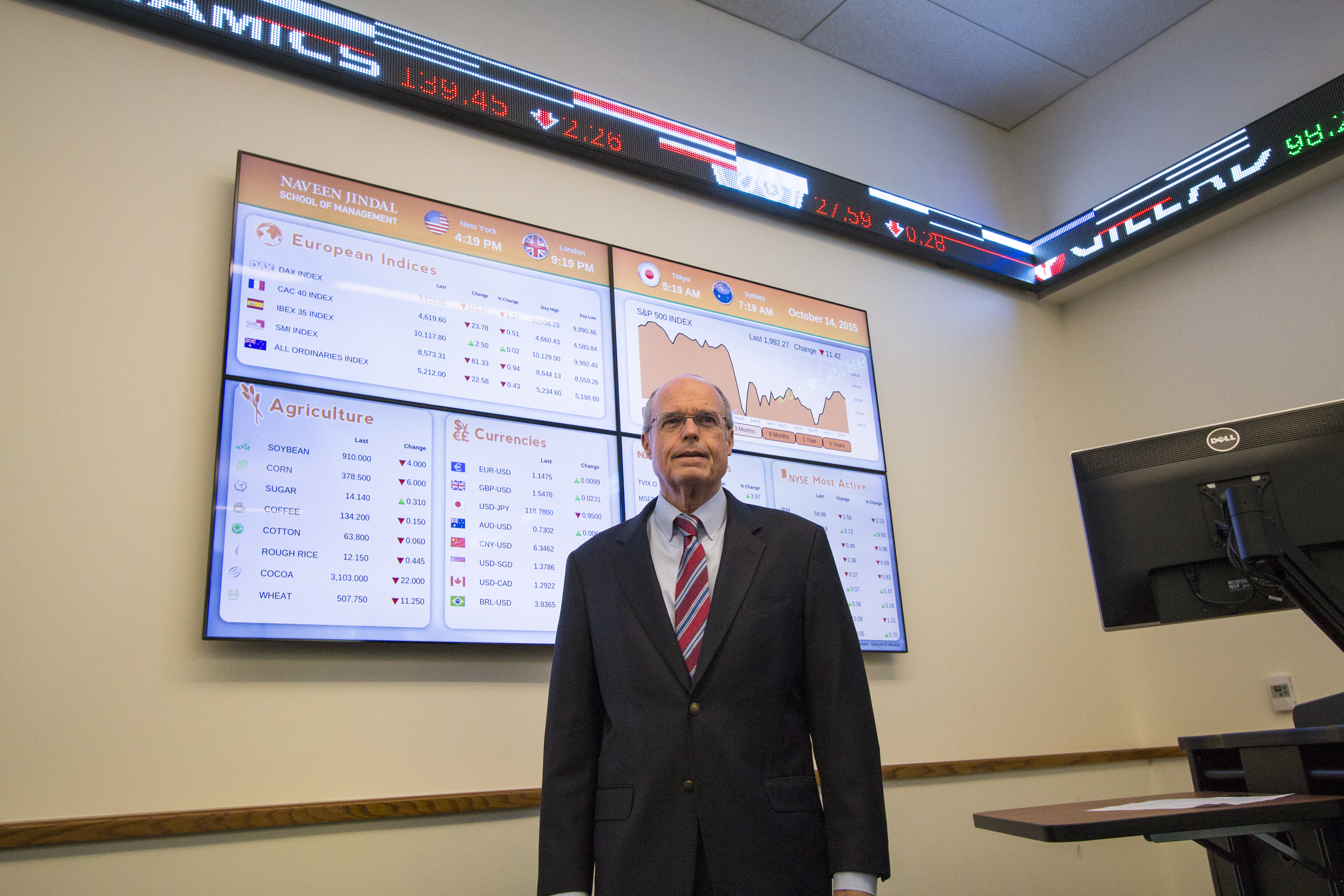 Correction: In a previous version of this article, the breaking news date that changed the FCIC’s view on Bowen’s testimony was incorrectly stated. The date was Mar. 29, 2010. The Mercury regrets this error.

Before he was teaching in JSOM, Richard Bowen was fighting corruption in Citigroup.

Richard Bowen’s office is like any other professor’s at UTD. There is a desk, some chairs, a couple of bookshelves and papers strewn in an organized mess. There is also a stack of newspapers, consisting of The Dallas Morning News, The New York Times and The Wall Street Journal, sitting inconspicuously in one of the bookshelves.

To the average visitor, they may not hold any particular value, but each paper details Bowen’s struggle against one of the largest banks in the U.S.

In 2006, the senior lecturer in accounting blew the whistle at Citigroup when he noticed defective mortgages were receiving approval to be sold.

Ever since then, he’s been fighting to get the word out about corruption in the banking industry.

In early 2006, Bowen was working as the business chief underwriter of all correspondent mortgage operations at Citigroup.

Bowen was in charge of all the subprime units that purchased mortgages from other companies and banks. His job was to make sure these mortgages met company policy before they were ready to be sold.

By talking to his key managers, Bowen realized that in one area of the mortgage operations, a large number of mortgages were missing critical information.

He found out that the underwriters who worked in his department were overriding the company’s policy and approving incomplete mortgage files to make an easy profit.

Buying and selling these defective mortgages could’ve led to Citi repurchasing them, resulting in significant profit losses, the possible shutdown of Citigroup and numerous people getting laid off. Bowen started issuing warnings immediately.

“The whole (system) was broken,” he said. “We were giving representations and warranties to those purchasers that were buying the mortgages that they met our guidelines. And so I took my job seriously. I mean, this was a huge job. I just started trying to get it fixed.”

Despite Bowen’s efforts, by 2007, the defective mortgage rate in Citigroup increased to over 80 percent.

“That’s when I knew, you know, I had to get to the Board of Directors,” Bowen said. “This was widespread. Everybody knew about it. Nobody was really doing anything about it. And that’s when I sent the Rubin e-mail.”

On Nov. 3, 2007, Bowen wrote an email to Robert Rubin, the newly appointed CEO of Citigroup. In the email, he detailed unrecognized financial losses and breakdowns in internal controls.

Bowen said he knew he had a limited amount of time left at the company, so he felt compelled to reach the Board as soon as possible. But no one would listen.

“This thing was getting bigger and bigger and people were looking the other way and it was very distressing,” he said.

By the end of January 2008, Citi placed him on administrative leave and relieved him of his responsibilities due to his incessant stream of warnings. By this time, actions like the ones Citigroup had taken had started to play a major role in causing the Great Recession. He said it was a trying time for him and his family, but they sought support from each other.

“It will take a toll on you,” he said. “If you read some of the books about whistleblowers, a huge number of them go through divorces and it really takes a very dramatic toll on you. My marriage is very strong and my family is very strong, so we stayed together. But it was hard.”

He had three major operations for a ruptured colon and lost about 30 pounds.

“I remember being in meetings and confronting people with what the situation is and I (have a) distinct memory — my stomach is turning in knots, just tightening (and) actually hurting,” he said.

The tables seemed to be turning when the Securities Exchange Commission reached out to Bowen. The SEC had subpoenaed documents from all the CEOs of the major banks when they found Bowen’s email to Rubin. As soon as the SEC began to pursue this case in October 2008, the bank bailouts started to happen.

In 2010, the Financial Crisis Inquiry Commission called Bowen because they found a heavily redacted copy of the complaint he had filed for retaliation under the Sarbanes-Oxley Act after Citi had placed him on administrative leave.

Bowen testified before the senior investigative and legal staff of the FCIC on Feb. 27, 2010, and on Mar. 22, 2010 he was invited to testify in an open hearing broadcasted on national television.

Everything was going fine until breaking news on Mar. 29, 2010 changed the way the FCIC would treat Bowen’s testimony.

“After I’d put my testimony in the mail, that’s when it hit all of the press in the country,” Bowen said. “All of the headlines (said) that the largest single shareholder of Citigroup, the U.S. Treasury, was going to sell on the open market its $7.7 billion shares of stock in Citigroup.”

This bailout would allow taxpayers to make $7.5 billion in profit. It would only be possible if the stock prices stayed up. Bowen said his testimony posed a challenge to this outcome. So, in January 2011 all of his findings, including his unedited testimony for the FCIC, were given to the national archives and sealed from access for five years.

“There was obviously concern by parties that if this sensational testimony came out then the stock price would drop,” he said.

Bowen also said there were signs that people involved with the cover up benefitted financially. The Deputy General Counsel on the FCIC was named full partner at the international law firm Cadwalader Wickersham and Taft LLP in December 2010, a month before Bowen’s testimony was buried.

“You just don’t go straight into being a full partner,” Bowen said. “One of their large clients is Citigroup. Now, is that a coincidence?”

To cope with the stress of this seemingly never-ending struggle, Bowen said he turned to his faith.

“I spent a long time praying about that,” he said.

On Mar. 20, 2015 Bowen called for a public investigation of the cover up by the SEC and the FCIC, but he said the level of interest to bring his suppressed testimony to light is low.

“I believe corruption extends to the highest levels of our government,” he said. “I’m worried sick about this country. I’m trying to make this happen because the public needs to wake up. The public needs to understand what happened.”

Bowen started at UTD in 2008 in the midst of his struggles against Citi. He said that the community here has supported him through this ordeal.

“UTD has kept me sane when I was going through this,” he said.

Clinical professor and the Executive Director of the Institute for Excellence in Corporate Governance Dennis McCuistion is working with Bowen to boost the campaign for a congressional investigation.

“I consider Professor Bowen an American hero, frankly,” he said. “He took a great chance in his career in being a whistleblower for Citigroup … he blew the whistle on the worst kind of cabal between Washington D.C. and New York City and Wall Street bankers who run the country and they didn’t pay any attention to him and covered up all the bad stuff they did and he’s paying the price for it. He and I and a few other people are not willing to let them get away with it.”

McCuistion and Bowen are speaking at conferences held by the National Center for Policy Analysis to educate the American public on what caused the financial crisis of 2008 and how to prevent it from happening again. Bowen is also supporting a campaign called “Whistleblow Wall Street,” launched on Oct. 3, which encourages people to reveal wrongdoings in big banks.

Although the public investigation hasn’t made much progress, Bowen said he will not rest until significant changes have been made. Even though the statute of limitations has passed and the Department of Justice can’t prosecute those responsible for the fraudulent activity at Citi, Bowen still wants to hold the Department answerable through the Government Accountability Project.

In January 2016, all of Bowen’s discoveries will be made available again, but he said he fears that the documents will be heavily redacted.

Still, Bowen is prepared to stand guard against corruption and fight for the truth. 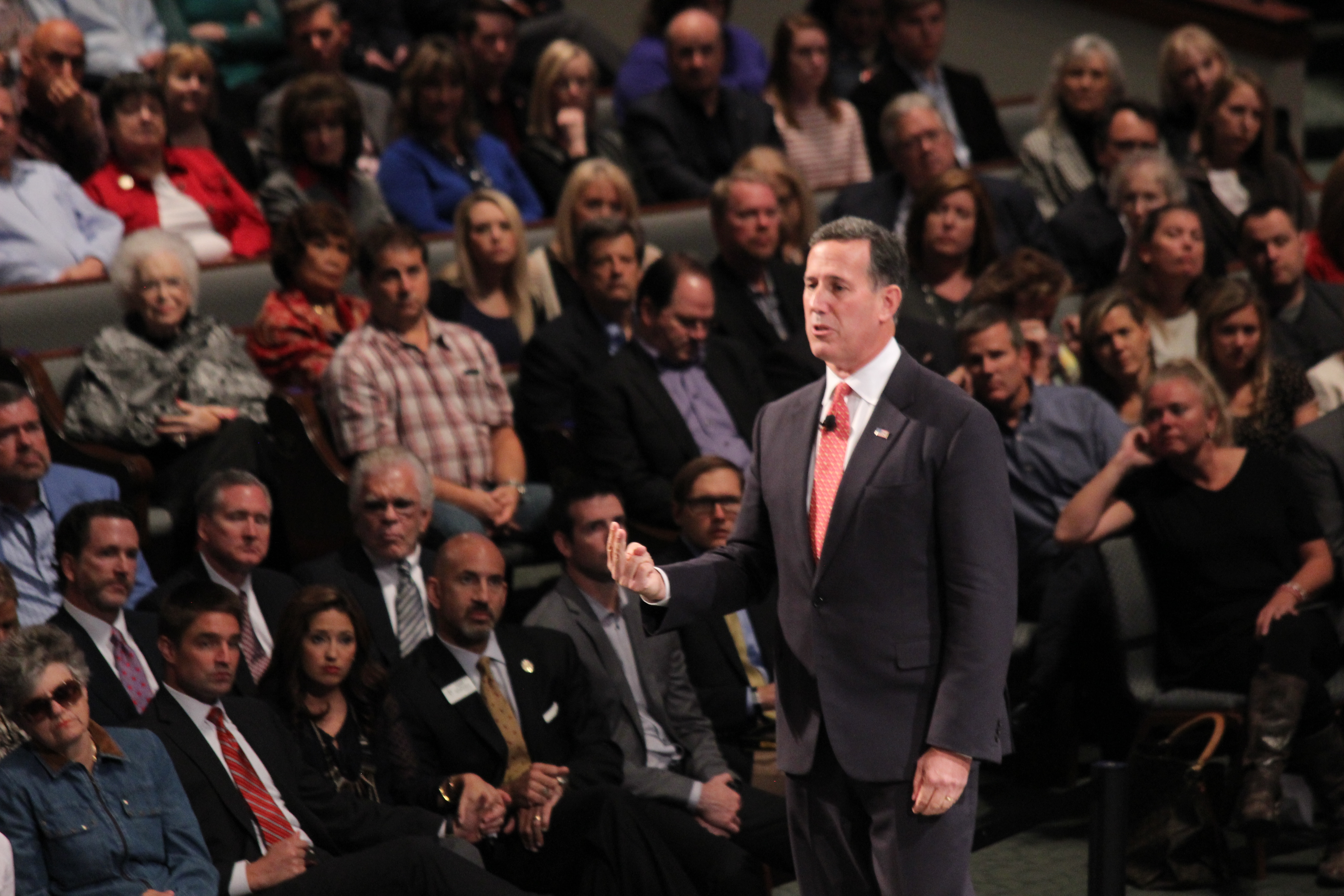 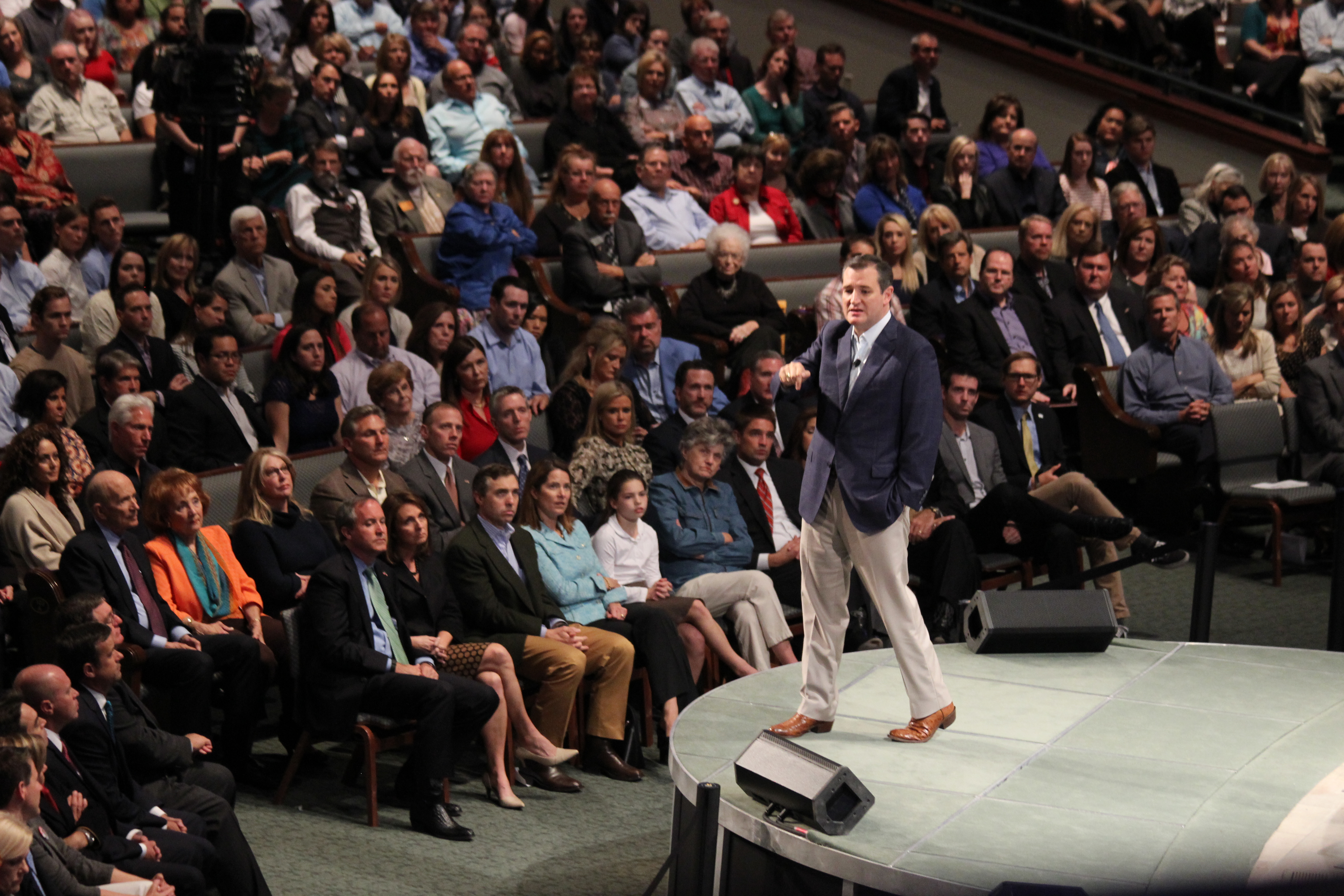 […] University of Texas at Dallas student newspaper, The Mercury, also published my story. The cover story is a pretty comprehensive accounting of why I blew the whistle on Citigroup and […]