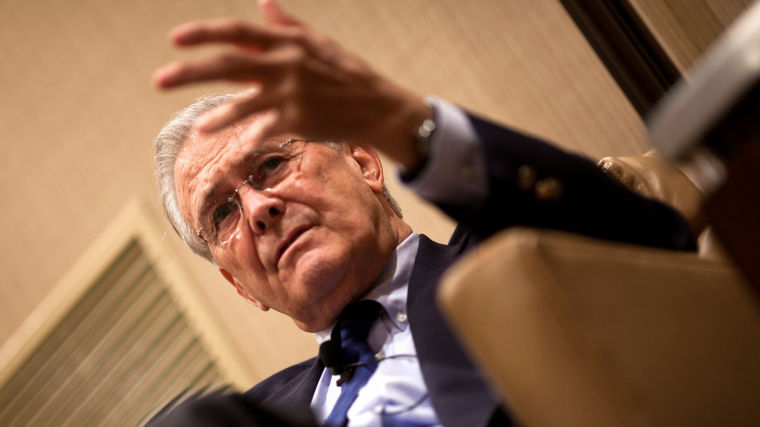 Probably best known for being both the youngest and oldest person to be Secretary of Defense with a Machiavellian rise, he is also narcissistic, evasive and opinionated.

Acclaimed documentarian Errol Morris (“The Thin Blue Line”) sat down to discuss Rumsfeld’s life in Morris’ new film, “The Unknown Known.” Thankfully, Rumsfeld is quite the character and seems to enjoy his time in front of the camera.

This last one is what Rumsfeld elaborates most on. The idea that there are beliefs that we hold true but are actually untrue is what Rumsfeld uses to explain some of the mishaps in foreign policy during his tenure.

Morris, who was a detective in the past, is an expert at his craft. He asks Rumsfeld thought-provoking questions. The film flashes dictionary definitions alongside Rumsfeld during the interview, shaping and informing the audience as to how they should take in Rumsfeld’s answers. His shots linger on Rumsfeld between speech — Morris pointing out the hypocrisy in Rumsfeld’s beliefs and answers.

Morris has a history of making documentaries on secretaries of defense. His film, “The Fog of War: Eleven Lessons from the Life of Robert S. McNamara” is a great peek into McNamara and the decisions he made in office. The conversations in that film, made decades after McNamara’s tenure, were thought-provoking and engaging. They also gave us a glimpse into McNamara as a person instead of the shadowy figure in a smoke-filled room deploying sons to go fight an unwinnable war.

“The Unknown Known” doesn’t engage in the same way. It isn’t as impressionable as Morris’ previous film. Other than some small deviations, the film feels like a Wikipedia-page reading about each of the events. The medium has changed, but the insight hasn’t.

Much of this is because Rumsfeld gave evasive answers during the interview, much like he did during his press conferences while in office. Morris keeps placing the hooks in front of Rumsfeld, but since Rumsfeld never bites, there’s nothing to bring back home. The great insight to be gained by the film ends up being that Rumsfeld remains a shifty character, which isn’t very enlightening or entertaining in the end.

McNamara had time to separate himself from his choices to think about his actions and eventually reveal his true thoughts. Maybe this same delay would have opened up the vault Rumsfeld remains to be. With a more willing participant, Morris could have created a more fascinating film. Perhaps when more information is released, this film upon repeat viewing can give more insight. As it stands, it’s a mediocre history lesson taught by a great professor. 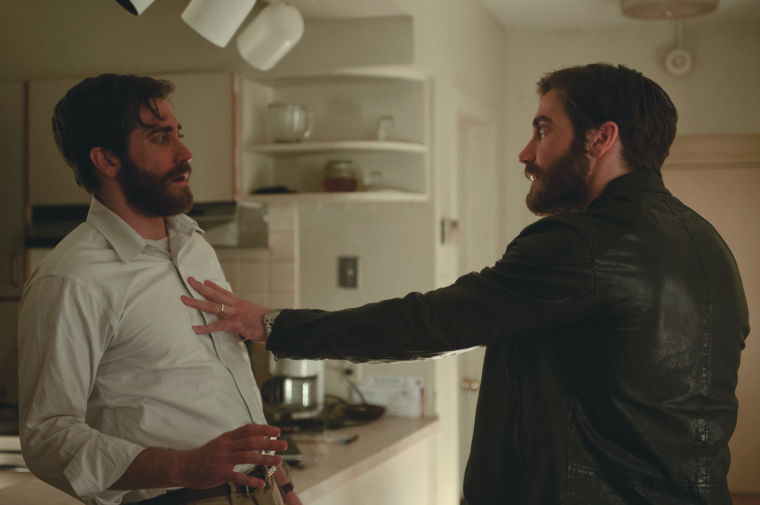 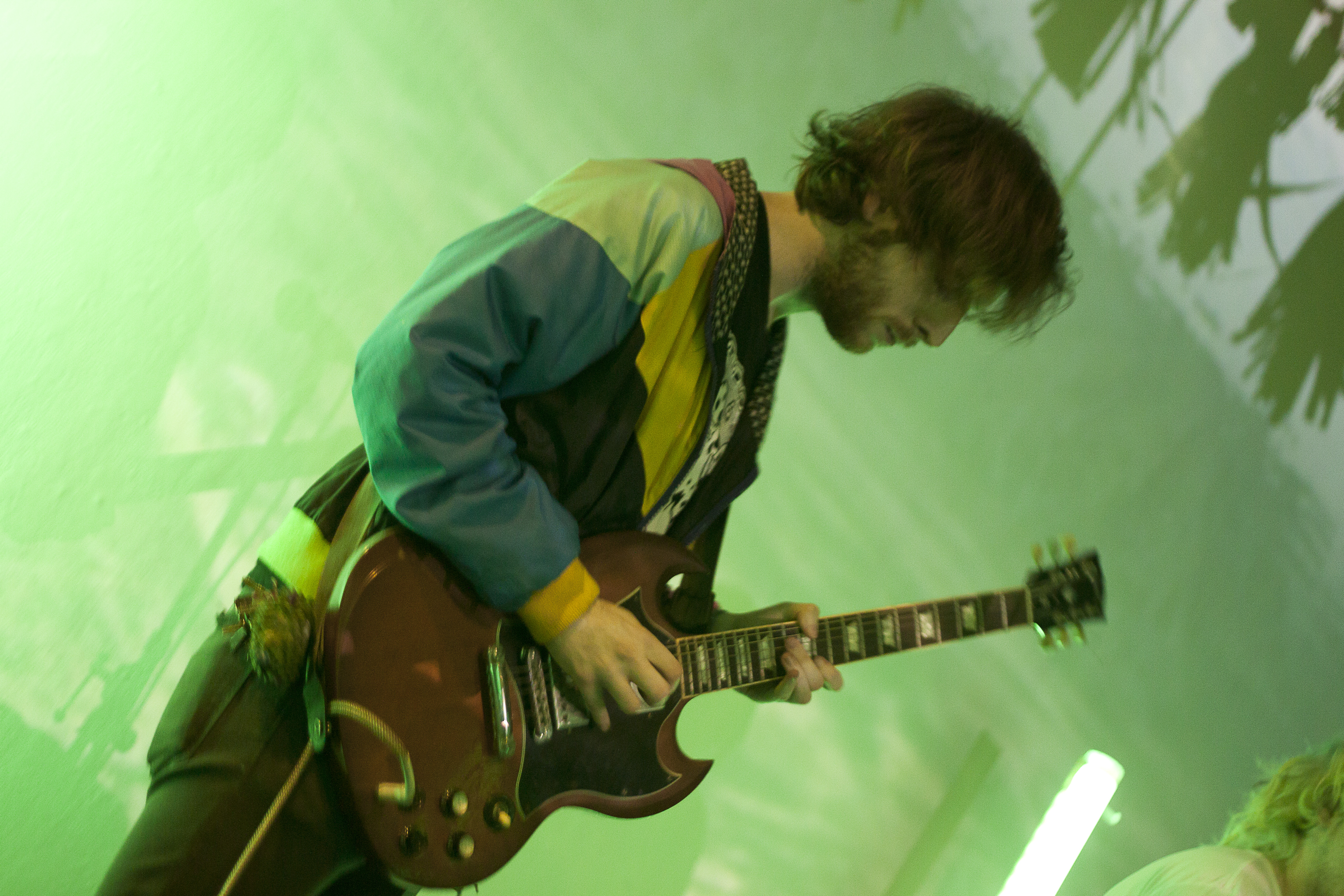