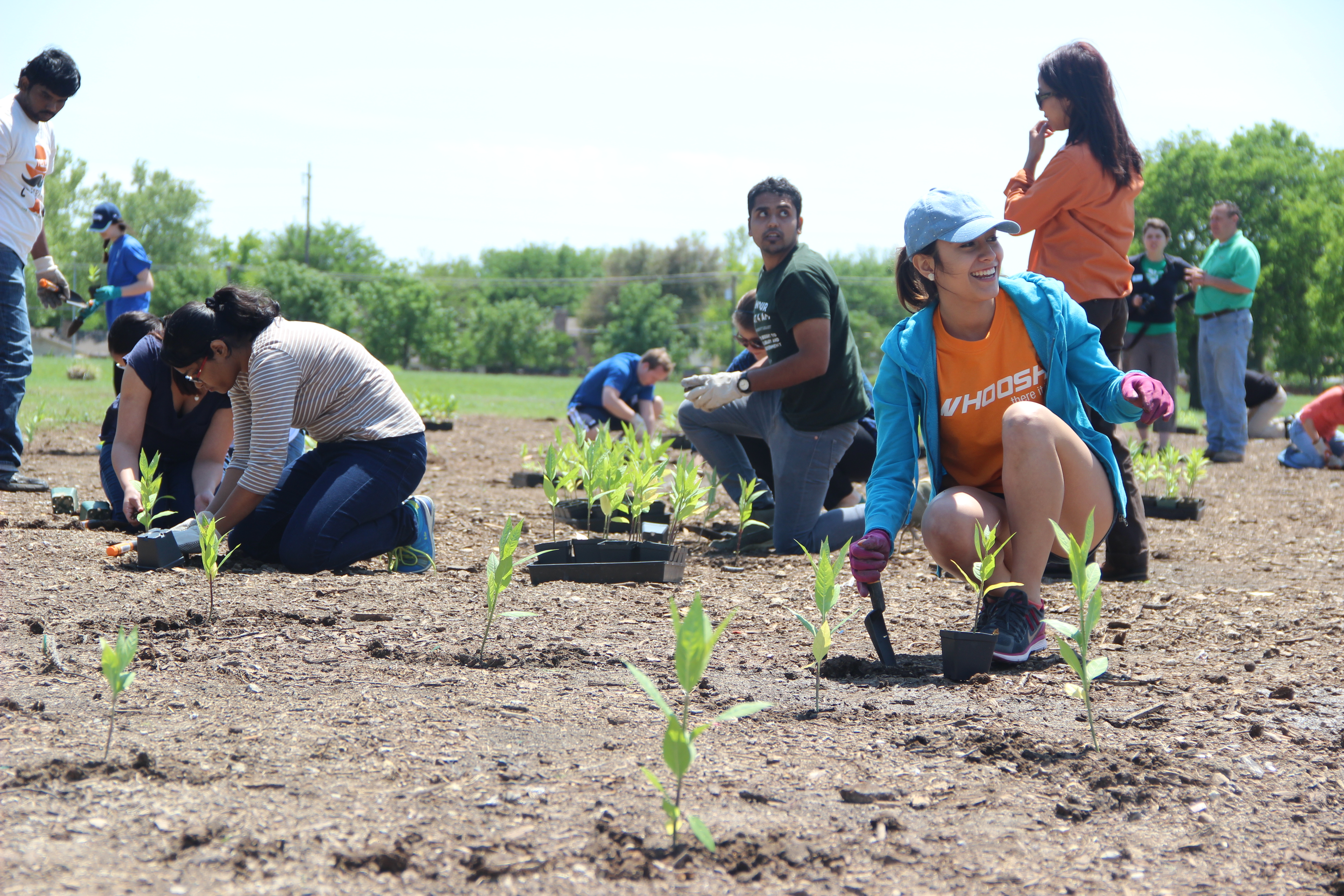 Monarch butterflies flock to campus thanks to work of students, facilities

Butterfly Flutterby, a landscaping project that supports monarch butterfly populations, is playing host to a large migration of butterflies for the first time as they fly from Canada to Mexico.

The project features stations around campus that house a variety of milkweed for the monarch butterfly population. They lay their eggs in milkweed and the caterpillars only consume the milkweed plant.

For this reason, the monarch way stations not only serve as a place for the butterflies to stop during their spring migration, but also as a habitat restoration project on campus.

After experimenting with smaller no mow zones for butterflies, Thea Junt, the sustainability manager for Facilities Management, and Lewis decided to create an even larger project for monarch butterflies this year.

Lewis said the efforts placed in creating the way stations have proven fruitful.

“Last Thursday, I was by myself working and I stopped counting at 200, because all of a sudden (the butterflies) were everywhere,” Lewis said. “That, to me, was success.”

Lewis also attributed the success of the way stations to student involvement.

“Without the support of the students and the student body at large … this program would be much smaller, if known at all,” he said.

The monarch way stations are expected to become stronger during the spring, when the monarchs will begin their migration from Mexico back to Canada.

“What’s nice is that … the whole goal is self-sustaining,” Lewis said. “Once that becomes self-sustaining, it will start spreading as much as the community allows it to. (The milkweed) will expand for sure, once it gains its own health and stability.”

Peak migration for monarchs flying from Canada should occur within the next two weeks.

Lewis said the best time to watch the butterflies at the way station is right after the sun rises.

“They’re solar creatures. They depend on solar energy as well as the nectar. They have to dry out their wings, which become moist overnight,” Lewis said. “They come out just after the sun is cresting the trees and they’ll sit on a flower mound. And it’s the only time, I’ve noticed, other than when they’re in flight, when their wings are out.”

Both Lewis and Junt really recommend stopping by or volunteering at the Butterfly Flutterby events hosted by Office of Student Volunteerism.

Dinesh Gundu, an electrical engineering graduate student who has been working with the project, said that the results have given him a sense of fulfillment.

“By the last three weeks, I’ve seen at least 10 or 15 butterflies,” he said. “It feels so good … I’m not sure it’s because of what we did, but I really believe it’s because of that, so I feel happy.” 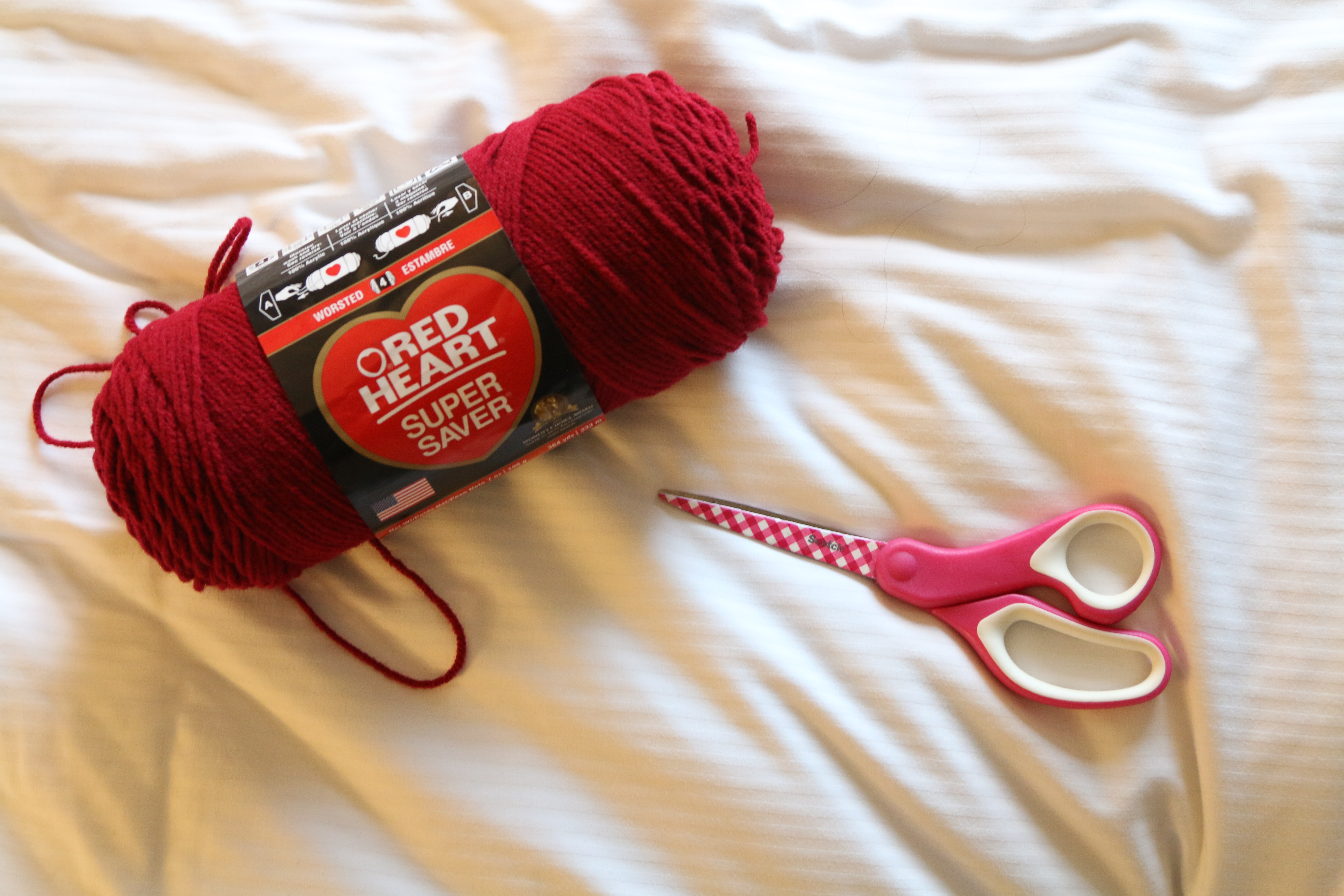 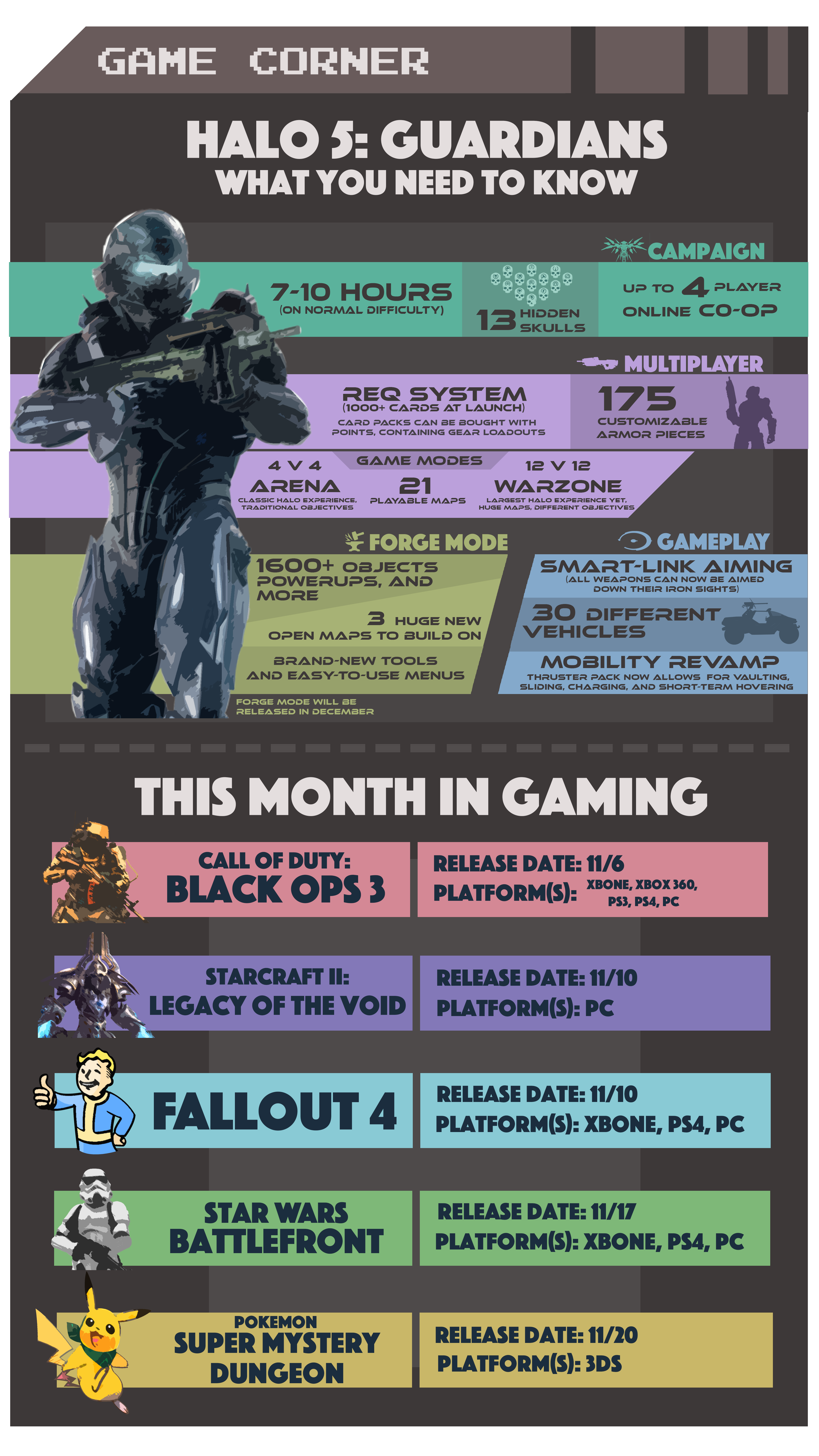