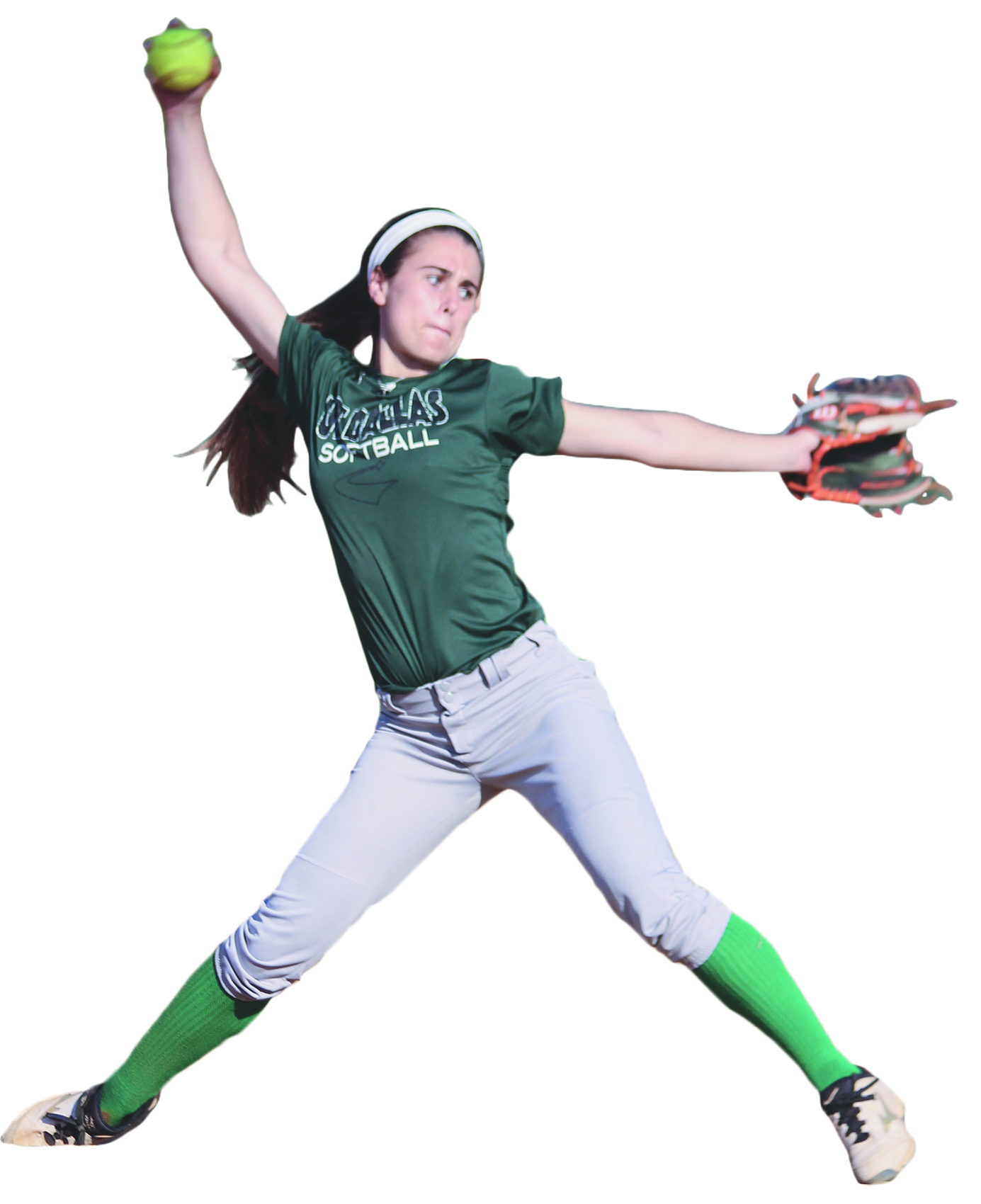 The Art of Pitching

To the casual observer, pitching may appear easy. If the pitcher can throw the ball faster than the batter can hit it, then the thrower wins.

What many may not understand, however, is the technique that goes into being on the mound. Having a strong arm is only the base of what makes a pitcher great. Pitchers often have to use every part of their body, including their brain, to make it through a game.

One of the main aspects of throwing the ball is the use of the entire body to effectively get the ball from the mound to the plate. Baseball pitching coach Jonathan Armold, who pitched two years in the minor leagues, said this is key to the success of the pitcher.

“Efficient velocity is going to come from the ability of a pitcher to link up their lower half, their core, to their arm,” he said. “The arm is really just the vessel with which you’re going to get the ball to your target with your body.”

He said players who can throw with their body can throw for longer periods of time because their arm will get less fatigued. He said pitchers have to incorporate their hips to trigger rotation throughout the entire body.

Armold said the first thing he does when he evaluates pitchers is look to see if they use their more than their arm to throw.

“Is the mechanic, is the motion efficient to the point that he’s not just throwing all arm?” he said. “Because that’s the primary spot that arm injuries will happen from, either a bad move or a bad mechanic or a bad motion combined with he’s not actually throwing efficiently because he’s not actually using the rest of his body into the throw.”

Assistant softball coach Jenny Fuller, who has been pitching since she was ten years old and played at Baylor University and in a professional league in Europe, said confidence is also key.

“You can’t go out there and just look like somebody can get a hit off you or hit a home run off you. You have to look the part,” she said. “That’s what I tell (the players.) At least look like you can pitch.”

Once on the mound, pitchers have to do more than just throw fast. Fuller said they also have to be accurate and get the ball in the right spot.

Senior baseball pitcher Tyler Dauer, who has been pitching since he has been five years old, said much of this accuracy comes from the smallest details that go into getting the ball to go where it needs to go.

“You have to understand where your arm slot is,” he said. “If you want to throw it outside, you have to hold the ball slightly longer. That’s the challenge of playing baseball. Anything you do, a minuscule amount of difference, can change the entire outcome.”

With a 5-3 record on the mound and a 2.36 ERA, Dauer leads the pitching crew for the Comets. He said fine points such as how he positions his plant foot can drastically change how he throws the ball.

With nine innings and no game clock, it’s not uncommon for some players to never have to even touch the ball on defense.

This means a lot of the game depends on how players can mentally deal with the grind of the contest. This is especially true for pitchers, who are often the only players who are involved with every defensive play. Armold said the mental aspect is one of the hardest for pitchers to handle.

Fuller said the stress placed on pitchers is another big factor that weighs into the game.

She said pitchers can’t focus on what’s going on around them when they are up to throw or else they will get distracted and fail to perform well. Once, when she pitched against the University of Arizona in college, she said she gave up several home runs in a row partly because of the special circumstances surrounding the game.

Arizona had won the national title the year before and she said the attention that was being focused on that particular game caused her to not give all of her focus to what was going on. The next few games, however, she was able to bounce back and win seven in a row.

Even though they have mental strain put upon them by the game, pitchers are not immune to trying to do the same to their competition. Dauer said he often tries to trick out his opponents at the plate with the order in which he throws the ball.

“A good example of that is throwing two fastballs versus throwing a fastball then throwing a curve then throwing another fastball,” he said. “You don’t want to get in any rhythm. So you want to play a little trick or mind-game.”

Even though baseball and softball are very similar, there are several key differences that make them vary in how they’re played.

One of these key differences comes in pitching. In baseball, the distance between the mound and home plate is 60 feet, 6 inches. In softball, that distance is only 40 feet.

Lauren McLeod, a sophomore pitcher for the softball team, said that doesn’t mean it makes the job less strenuous, however.

“The one thing that I would try to explain to people is that (pitching) is not easy and it’s nothing like baseball,” she said. “I’ve thrown to baseball players before who think they can just hit home runs but they really haven’t seen the same trajectory of the ball.”

McLeod, who has a 4.27 ERA, said one of the pitches that has often confused those unfamiliar with the game is the rise ball, where pitchers use the backspin to force the ball to literally move up in its trajectory as it heads toward the batter. She said she has used this pitch on baseball players who have never seen anything like it and have a hard time adjusting to its curve.

The difference in distance can also make it harder for batters to hit the ball, she said. Since there are 20 extra feet missing in softball compared to baseball, the ball often arrives much sooner, cutting down on reaction time, McLeod said.

Along with all of these challenges, McLeod, who is only 5 feet, 5 inches tall, said she has also had to deal with people who think she can’t throw because of her size and because of her gender.

No matter which game is being played, it’s hard to argue with those who say the pitchers are the most important players on the field. With so much riding on how they throw, games are often decided on whether they pitch well or not.

This holds true even when the pitcher is playing against someone who can take them on at the plate. Dauer said when a pitcher who is playing well faces off with a hitter who can hit the ball, the pitcher will more than likely come out on top.

McLeod, who has been pitching since she was 8-years-old, said the responsibility of pitchers to keep players on the opposing team from scoring has made them natural leaders.

“You have to be a leader on the field because everybody is going to look to you to win the game,” she said. “Of course, all of the other defensive players, they’ll have their moments when the ball comes to them and they’ll have a game winning play, but (pitchers) have to be a leader on the team and keep everybody in control and collected. I can say most of my leadership skills have come from being a pitcher throughout the years.”

Out of Sight: A Look at Bats and the Fungus that’s Killing Them 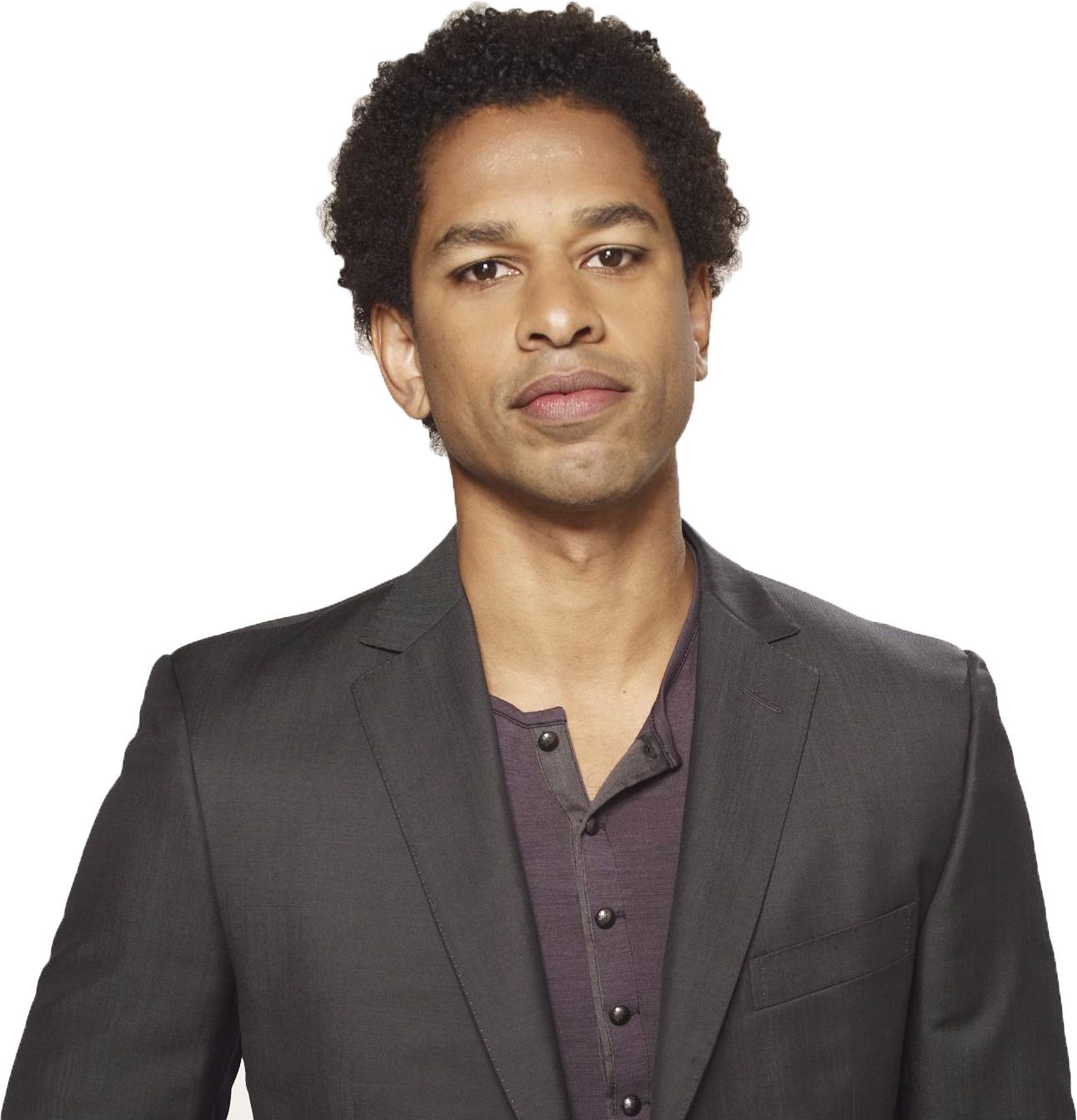