In preparation for fall move-in, the Office of Information Technology is addressing any issues concerning the new residential internet plan, TemocNet.

After the university’s contract with Time Warner expired this past February, UTD decided to extend the campus internet to on-campus residential areas. As a result, University Village and University Commons have access to both the campus internet, CometNet, and the new addition of TemocNet.

Brian Dourty, the associate vice president and chief technology officer of OIT explained the reason for the switch was an issue of both cost and effectiveness of Time Warner. Student complaints were common and the university saw an opportunity to make the internet situation consistent and satisfactory across campus.

In 2008, UTD signed a contract with Time Warner to use its internet and cable services. On Feb. 28, the university decided not to renew the contract, instead electing to duplicate its campus internet in the residential areas. UTD now has a contract with Apogee for internet and TV streaming services. Matt Grief, the associate vice president for Student Affairs, felt that this new solution would be better than continuing with Time Warner.

The change began on May 15 when numerous access points, or internet hardware units allowing access to TemocNet and CometNet, were installed in the residential buildings. Although workers were coming in and out of residences to install the units, information technology and systems senior Kyle Campbell, did not see this part of the process as intrusive.

“The actual installation of the units was not bothersome at all,” he said. “I think, like a lot of other students, that as long we can get a permanent fix, it’s fine. I’m willing to go through anything for a long-term solution.”

CometNet in UC and UV was not enough on its own, so to provide a better internet experience for students, the university created TemocNet, Dourty said.

“Our campus internet service … uses enterprise level encryption, and not all devices support that. In residential areas, TV streaming devices or game consoles simply cannot work with that level of encryption,” Dourty said. “Because of this, we instituted TemocNet, which can be used with those devices and does not require you to login.”

The difference in access between the two is that CometNet is available all across campus while TemocNet is only available in the residential areas for students with devices that don’t support the encryption level that the former utilizes.

Both have the same upload and download speeds, but a different method is used to get on TemocNet as compared to CometNet. CometNet still demands login as it does on campus, but TemocNet requires that you register every device via an online form before being able to use it on the internet. This means that guests would have to register their devices as well.

“The fact that you have to register each individual device is ridiculous. It’s entirely cumbersome,” Campbell said. “To access the form, you have to get on the internet somehow anyway.”

Dourty said the reason for this is to make up for security that is lost by the lack of logging in as you do with CometNet.

“To mitigate the fact that students no longer have to authenticate, we (have) a preregistration system,” he said.

Another issue that plagued Campbell was internet speeds. With the wireless TemocNet connection, he had speeds of 0.06 megabits per second, compared to the usual 30 mbps CometNet provides. However, by using an ethernet connection, he said his speeds jumped up to 800 mbps.
A caveat that comes with the new internet plan is the removal of personal routers. For Campbell, this further complicated his speed issues.

“Since we aren’t allowed to use personal routers, I couldn’t even connect through ethernet without having to go out and buy a really long cable,” he said.

However, Dourty said this change is beneficial to the residential internet.

“Letting people use their own wireless routers can create interference and disturbance,” Dourty said. “We don’t want an individual to negatively affect the experience for their neighbors or anything like that.”

Dourty says the hardware is often to blame for malfunctions.

“In early June, we lost about 300 access points, and we had to replace about 160 of them. Our biggest issue is problems arising from the hardware,” he said.

Despite the troubles, Campbell said he was generally pleased.

“I don’t believe that it’s a system set out to help students. The given pathway that they have set up (for internet) is simply awful,” Campbell said. “As much as it’s given me a headache, I’d put myself in the pleased category. My internet has gotten a lot better from what it was before.”

Grief says that he’s heard a few complaints, but there is a 24/7 help desk set up to help students with any issues.

“We put out extensive communication before we made the change so I think that we tried to convey to the students exactly what we were doing,” he said. “There is a specific number open at all hours for any issues, though.” 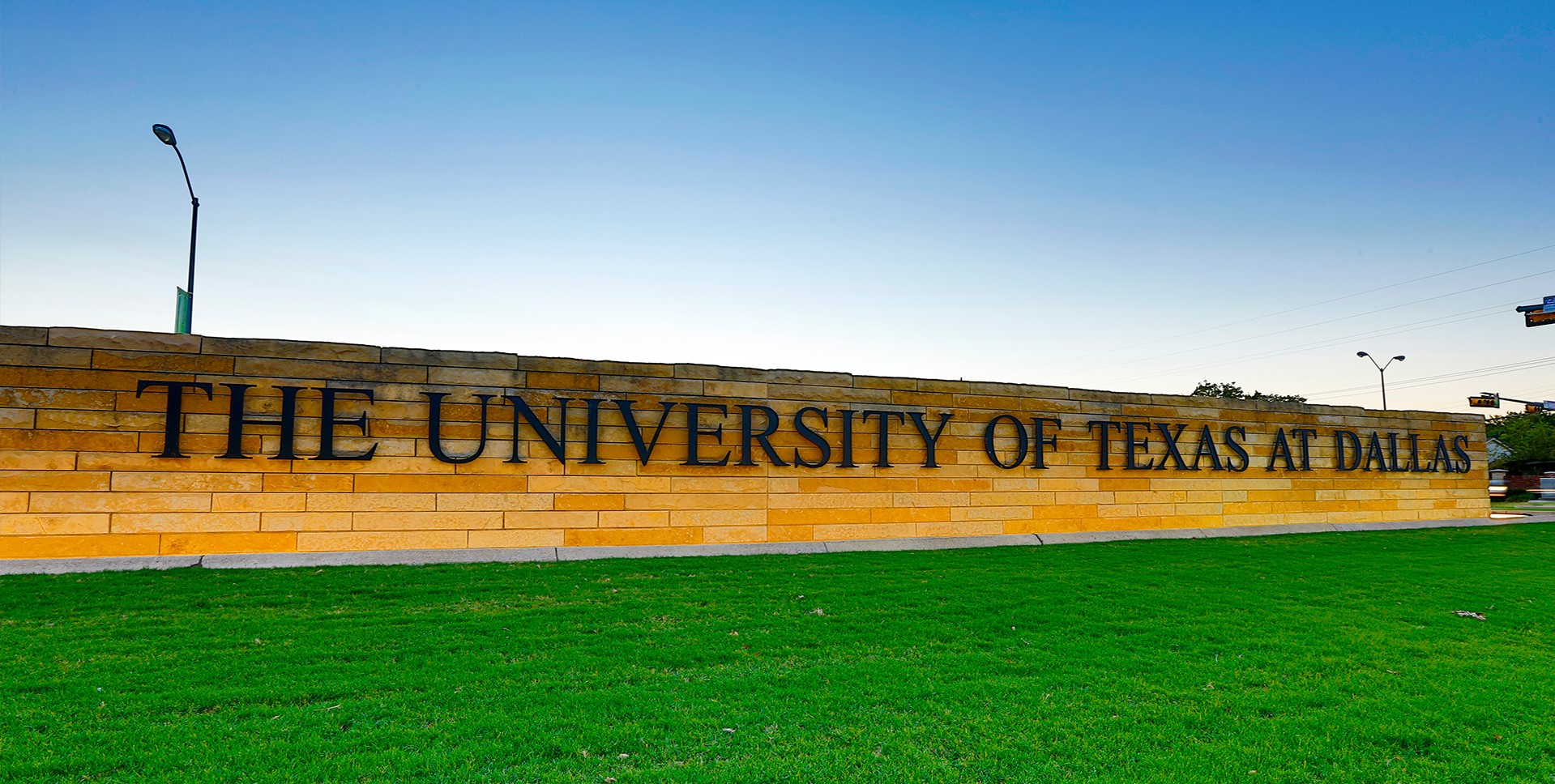