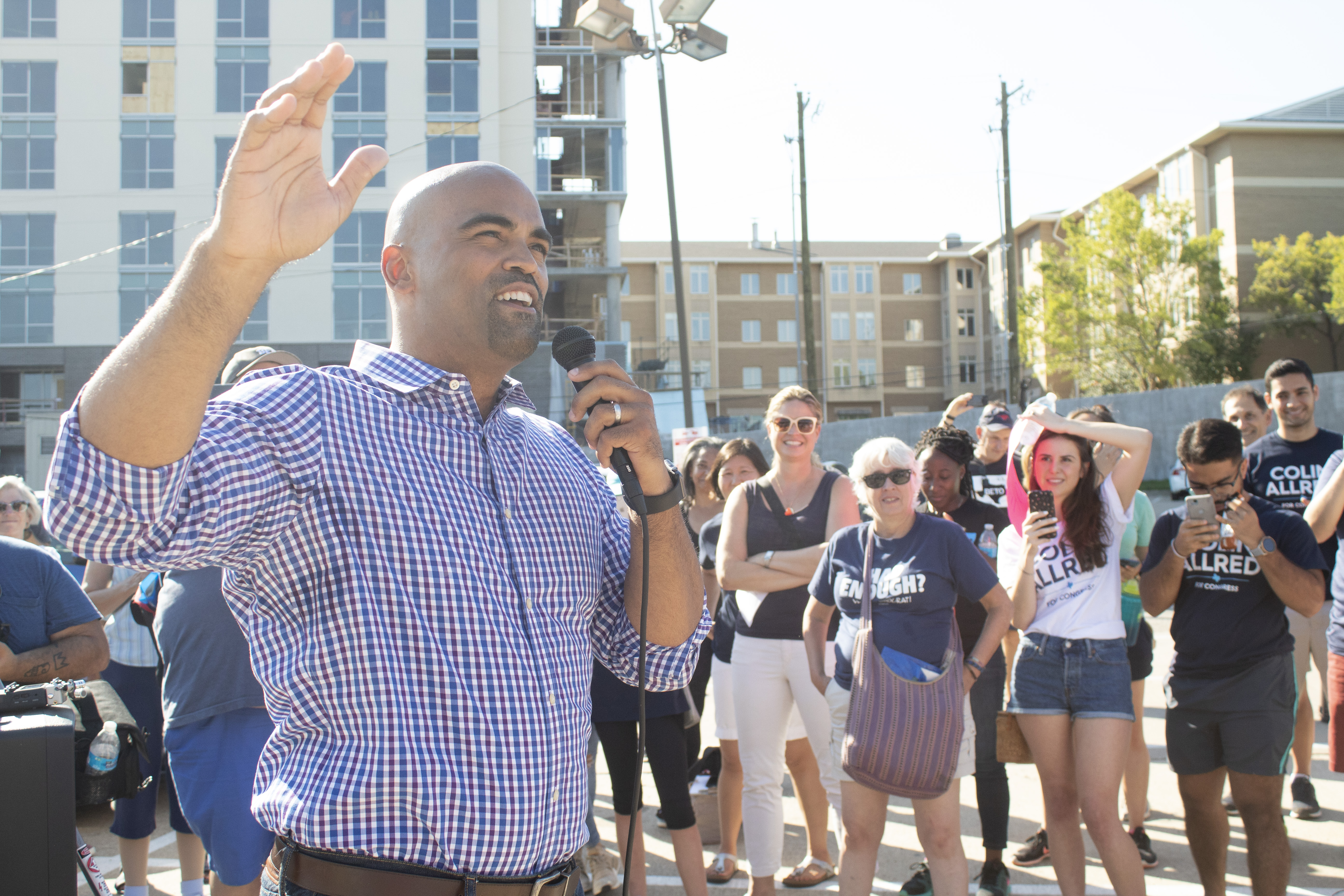 Democratic candidate Colin Allred, who is running to represent Texas’s 32nd congressional district, spoke to a crowd of constituents about his political initiatives at a rally in Dallas on Sept. 1. Photo by Ariana Hadden | Mercury Staff.
Featured
News

As the midterm elections approach, an increasing number of UTD students have become involved in campaigns across the state.

Student Government Vice President Carla Ramazan serves as a UTD fellow for Collin Allred, an ex-NFL player who served in the Obama administration and is now running against incumbent Pete Sessions in Texas’s 32nd congressional district, an area which includes UTD. Ramazan, a political science sophomore, said she started working for Allred’s campaign in January, when she was inspired to follow some of her personal role models into the race.

“It seemed like everybody at UTD was somehow involved in the (Allred) campaign, and these were a lot of people that I looked up to and that I thought I had a lot in common with,” Ramazan said. “I applied, I went in for the interviews, I went to meet Collin and it really stood out how he remembered everyone’s names, just people he had met once… it felt like a very comfortable and secure environment and I knew that I wanted to be a part of it.”

Ramazan and her fellow volunteers have primarily committed to canvassing for Allred, working at the grassroots level to knock on doors, make phone calls and discuss Allred’s platform with constituents. Ramazan said she was impressed to learn they had knocked on over 15,000 doors in the past year. Fellow Allred volunteer and psychology sophomore Ruqiya Barreh said she felt it was these grassroots efforts that contributed heavily to Allred winning the run-off primary election against Lillian Salerno.

“I know that we block-walked in a lot of areas that aren’t generally hit in elections because people think they have low voter turnout so it’s not worth the effort, but it was because we went to those areas that more people came out, and it helped considerably,” Barreh said. “I like the philosophy that every vote matters, so going out to areas that don’t usually get a lot of interaction from political candidates was super important to me and super important to Allred.”

Allred is not the only candidate with UTD students contributing to their midterm campaign. Political science senior Ben Schlebach volunteered over the summer for Robert “Beto” O’Rourke, the Democratic El Paso congressman who, according to polling aggregation service FiveThirtyEight, is now statistically tied with Republican incumbent Ted Cruz in the race for the Senate. Schlebach said his motivation to join the campaign stemmed from his frustration with Cruz and a desire to see more accountability within the current administration.

“We need someone to hold Trump accountable, first and foremost,” Schlebach said. “I remember when Trump said that he could pardon himself, and then when Ted Cruz was asked about this, he said, ‘I don’t know enough about the pardon power to give an answer,’ even though he wrote a 50-page essay or so about the pardon power when Obama was president.”

Though both Schlebach and Ramazan are campaigning by raising awareness about their respective candidates, Ramazan said that discussions have become increasingly contentious as the midterm elections draws near.

“Now that we’re getting close to the general election, there are some interesting interactions, to say the least, and people don’t really want to engage with us,” she said. “They’ll hang up or shut the door in our faces or mention that they’re supporting Pete Sessions and have no interest in Collin. But all you can do is be diplomatic (and) smile. You’re representing Collin when you’re there, so you can’t really get in an argument with them.”

Shlebach said he is less devoted to changing individual minds and more dedicated to convincing his fellow voters, especially college students, to get out to the polls.

“(Texas is ranked) 49 out of 50 in voter turnout. If people actually show up and vote in the mid-terms, we can make a difference,” Schlebach said. “We have the numbers to win, we just need people to actually show up.”

According to Politico, in the 2016 presidential election, nearly 9 million Texas voters went to the polls, comprising approximately a quarter of Texas’s population. Barreh said she encourages everyone to view voting as a civic duty with important implications.

“Voter apathy is a really big thing, but I think it’s because everyone thinks their vote doesn’t matter and that someone else is going to do it, and then everyone thinks like that and then nothing is going to change,” she said. “You can’t complain if you don’t take some agency and change the situation.” 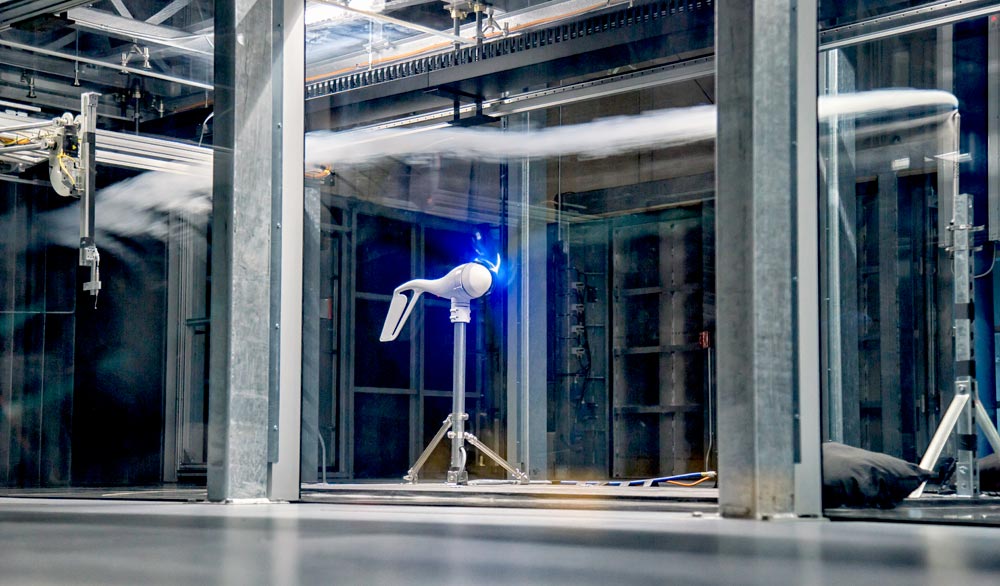