Students were surprised to find out about his appearance because they were neither notified about the speech nor permitted entrance to the event.

Student Government President Brooke Knudtson said she found out about Abbott’s visit after a student asked her if she knew about his speech in the McDermott suite.

“When I called (Rockow), she did confirm that he was on campus, but she also apologized because she said, ‘I wish we could have had student be involved, but it was his decision to not include the students,’” Knudtson said.

The Abbott campaign could not be reached for comment.

Knudtson said SG has made several attempts to contact both candidates to see if they would come to campus to speak. Although SG did not hear anything from democratic gubernatorial candidate Wendy Davis’ campaign, Knudston was in correspondence with a representative from Abbott’s campaign.

She said she received an email on July 29 from a member of Abbott’s campaign saying that the attorney general’s schedule would be booked from September to October.
SG persisted and sent the campaign another email asking it to visit campus.

With a student body of around 20,000 potential voters, Knudtson said it was unfortunate Abbott did not choose to include students in his appearance, but she said hopefully he will make another effort to come to campus and meet with students.

“I was disappointed in the fact that we reached out to them, and they didn’t want to allow student involvement,” she said. “Hopefully things turn up for them, Greg Abbott and Wendy Davis, and they can come to campus another time.”

Abbott’s higher education platform calls for Massive Online Open Courses to count for college credit, a statewide AP credit policy that would grant credit at Texas public universities to any student who scores a 3 or above on the AP exam and encouraging community colleges to utilize block schedules to allow students more flexibility to work.

Rosalyn Huff, president of UTD’s chapter of Turning Point USA and an international political economy senior, said there are two sides to the story, and she doesn’t think the blame falls solely on Abbott and his campaign.

“Somebody from outside can’t just book a room in the library,” Huff said. “Someone from the university has to know so whether, it (is a) higher up, a VP, somebody knew.”

She said that doesn’t excuse what happened, but students shouldn’t immediately blame the candidate.

“It’s not necessarily Greg Abbott’s fault. I’m sure he probably did want to meet students,” Huff said. “I’m not saying he’s right for that, but I’m saying it goes both ways.”

She said this is also one of the reasons the Republican Party may be beginning to lose college students’ votes.

“He’s a republican candidate,” she said. “From that perspective, if you come to campus speaking about higher education especially at UT Dallas, which is basically a tier one school, then you really do have to reach out to students. And I’m not sure if he responded to students’ requests to come speak at UTD, but that’s the thing, if you’re a candidate and you don’t reach out to students, and you say, ‘Well why isn’t the Republican party progressing, and why aren’t we getting all these votes,’ it’s because stuff like this happens.”

She said all political parties, whether Republican, Democrat or Libertarian, should embrace college-aged voters who want to be involved.

She said she hopes Abbott decides to come back to campus and respond to student questions. She also hopes Davis makes a visit to campus as well.

Marisa Lucky, vice president of the UTD College Democrats and political science sophomore, said politics aside, as a student who wants to be informed, being excluded from the speech was upsetting.

Although the UTD College Democrats aren’t rooting for Abbott, Lucky said it would have been interesting to be involved in his speech on campus.

“Him not being available for comment by students is insulting to our intelligence and insulting to the campaign process as a whole because having transparency in a campaign is one of the most important aspects in the sense that I really want to be able to ask a candidate about their policies and have them talk about them,” Lucky said.

She said she would have been more upset if Davis had made an appearance on campus and not allowed students to attend.

The results of November’s will reveal the first new governor in over a decade. 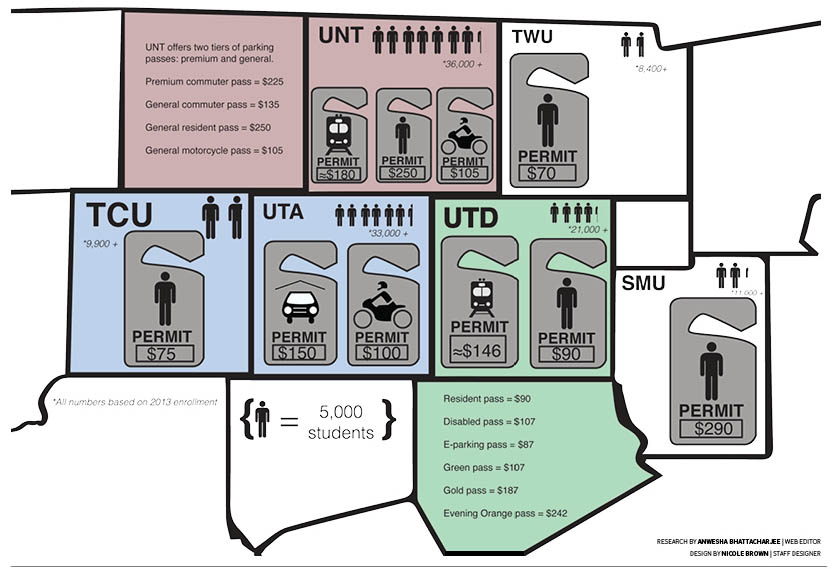 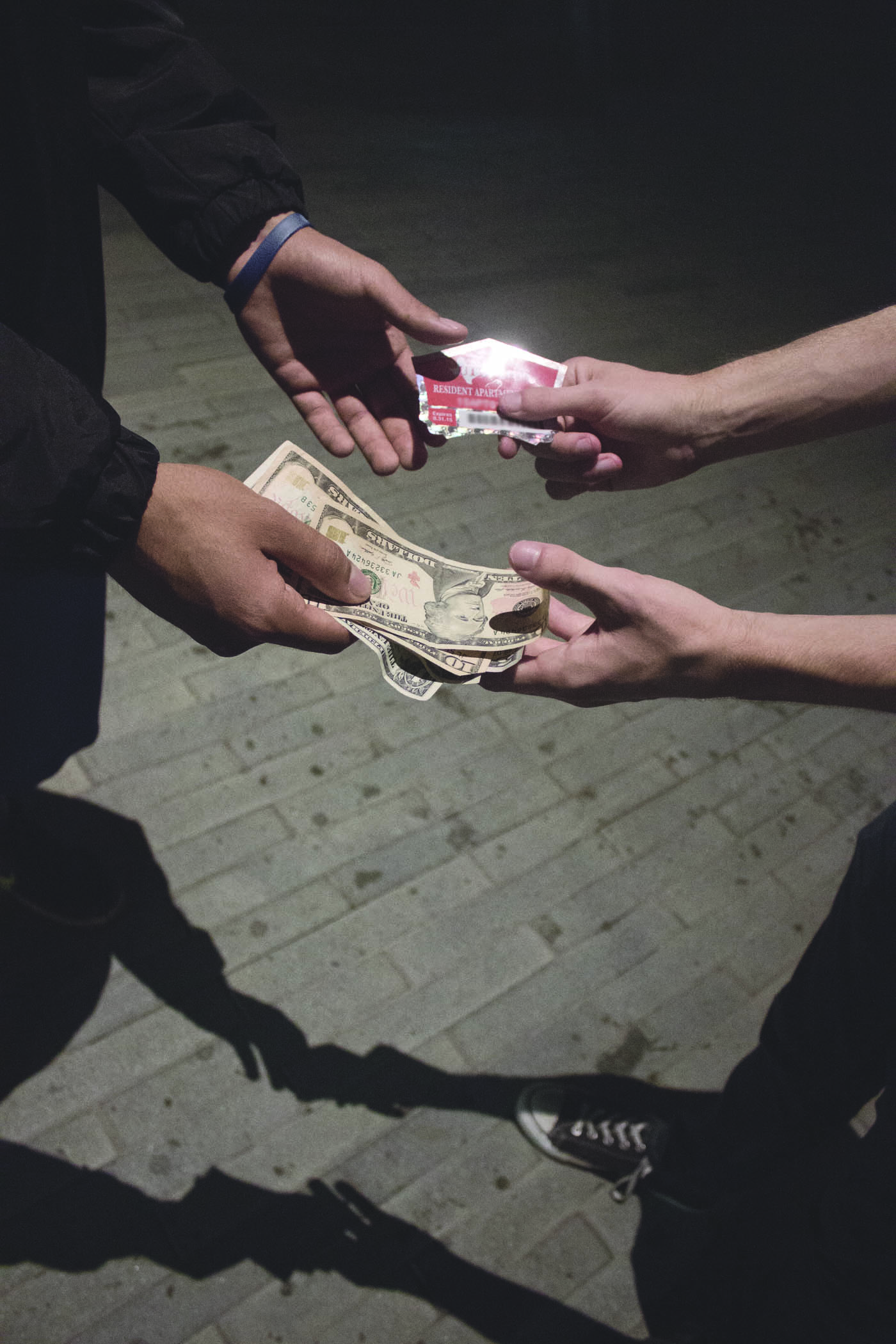