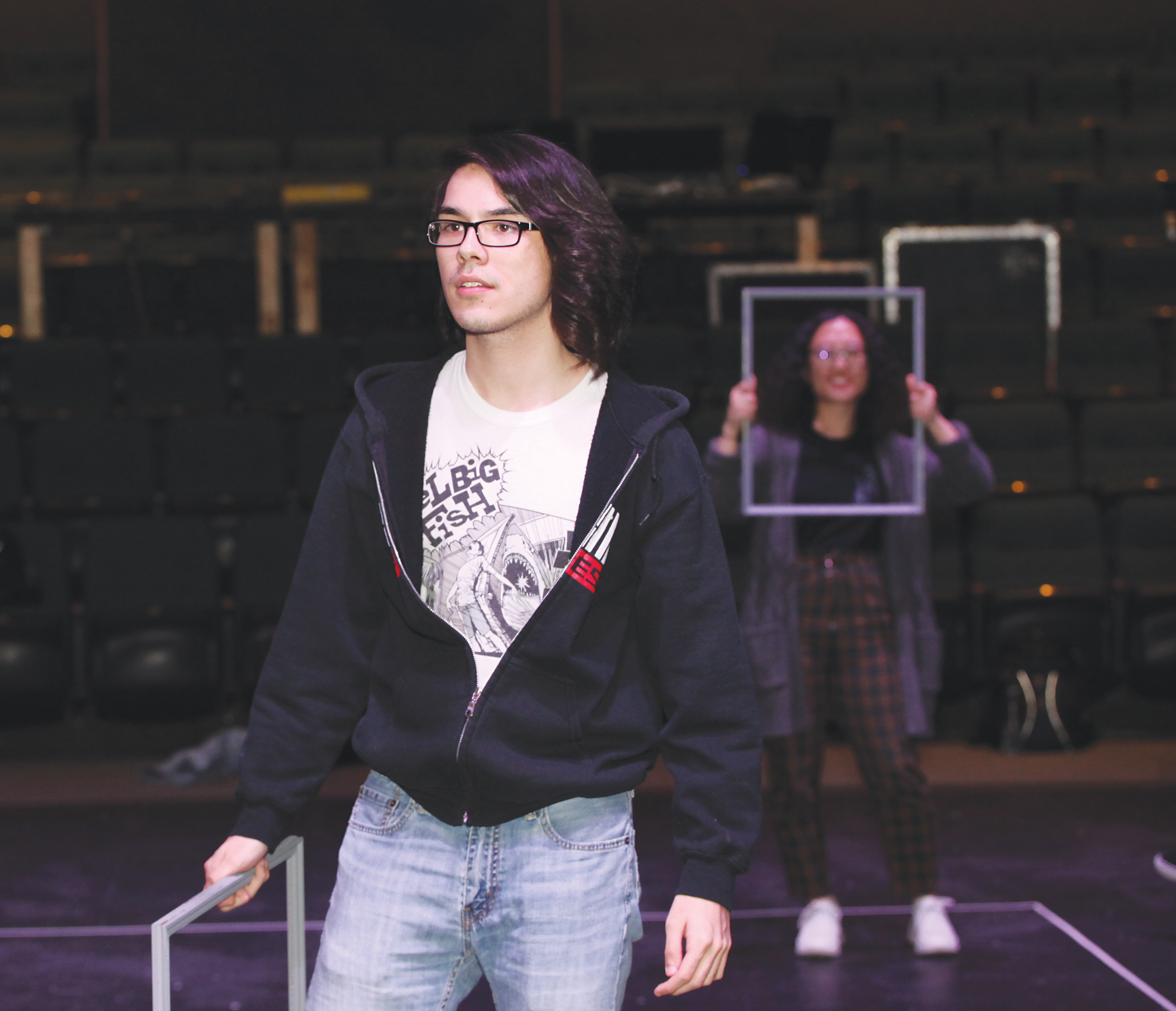 Since the summer of 2018, a group of UTD students — along with director Shelby-Allison Hibbs — have worked on creating and performing a self-devised play about mental illness.

The play, “A Mirror Right Through You,” began taking shape when Hibbs surveyed students about what they wanted the play to focus on. The response, Hibbs said, was in favor of a spotlight on mental illness in college. From there, Hibbs conducted workshops where students used moment work to explore concepts for the play.

“What (moment work) means is instead of sitting at a table and everyone writes scripts and stuff, instead, you’re trying to actually create pantomime scenes, if you will — or abstracted movement that relates to an idea you want to see on stage,” Hibbs said.

In preparing to write the script, students conducted their own survey at the beginning of the fall semester, collecting about 15 anonymous responses from UTD students, which included anecdotes, metaphors and even poetry.

“I think we were trying to explore how we can get it out of the stereotypical image of someone sitting on the floor with their head in their hands, because that’s what you would see in stock photos. I think that came with a lot of the imagery that people talked about in their surveys,” said Melinda Kalanzis, a visual and performing arts freshman. “There was a lot of drowning and earthquakes and a lot of big things that you can’t necessarily control.”

After conducting the surveys, Kalanzis said, the group studied artwork that symbolized mental illness to gain a better understanding. Students also did research on the Student Counseling Center website and other sources. Discussion in the workshops played a key role in creating the story, said Aidan Bly, a visual and performing arts senior.

“During the initial idea phase where we only met once a week, we would sort of group up, and suss out some topics surrounding mental health, like medication, coping mechanisms, suicide,” Bly said. “In doing that, we would then split off into groups and come up with specific story beats or plot elements or stuff that actually happens that can drive the story forward based around those thoughts that we throw together.”

Though the final script was completed right before spring break, Bly said, improvisations during rehearsal happen often. Starting in February, the cast rehearsed for 16 hours per week. Right before production, they would rehearse as long as 12 hours in one day.

The title of the play — and a central theme throughout the plot — came about during one of the moment work workshops, Hibbs said.

“Melinda had a compact in her hand, and someone put a picture frame that was empty on top of her and sort of boxed her into a space,” the director said. “And I thought that was really interesting — the idea that sometimes we box ourselves in, but it also goes with the idea of you never really know what’s going on with someone internally. It’s hard to get a window into their interior experiences. So, frames became this sort of metaphoric device for the whole show.”

To remain ambiguous, the characters in the play do not have names. The decision to make the characters nameless, Hibbs said, was because of the broad nature of mental illness.

While the play handles serious subject matter, it also contains sporadic moments of comedy, Bly said, such as his favorite scene — a parody of an antidepressant commercial. On the other hand, Kalanzis said her favorite scene was when her character, who suffers from anxiety, is talking to her therapist. As the character attempts to talk about her anxiety, other characters hover around her, whispering louder whenever she tries to speak.

The play involves audience participation as well. At the very end of the play, actors approach each audience member individually and invite them to lay their hands on one of the central characters suffering from depression to show their support. It is these little moments of connection, Kalanzis said, that she finds the most powerful. 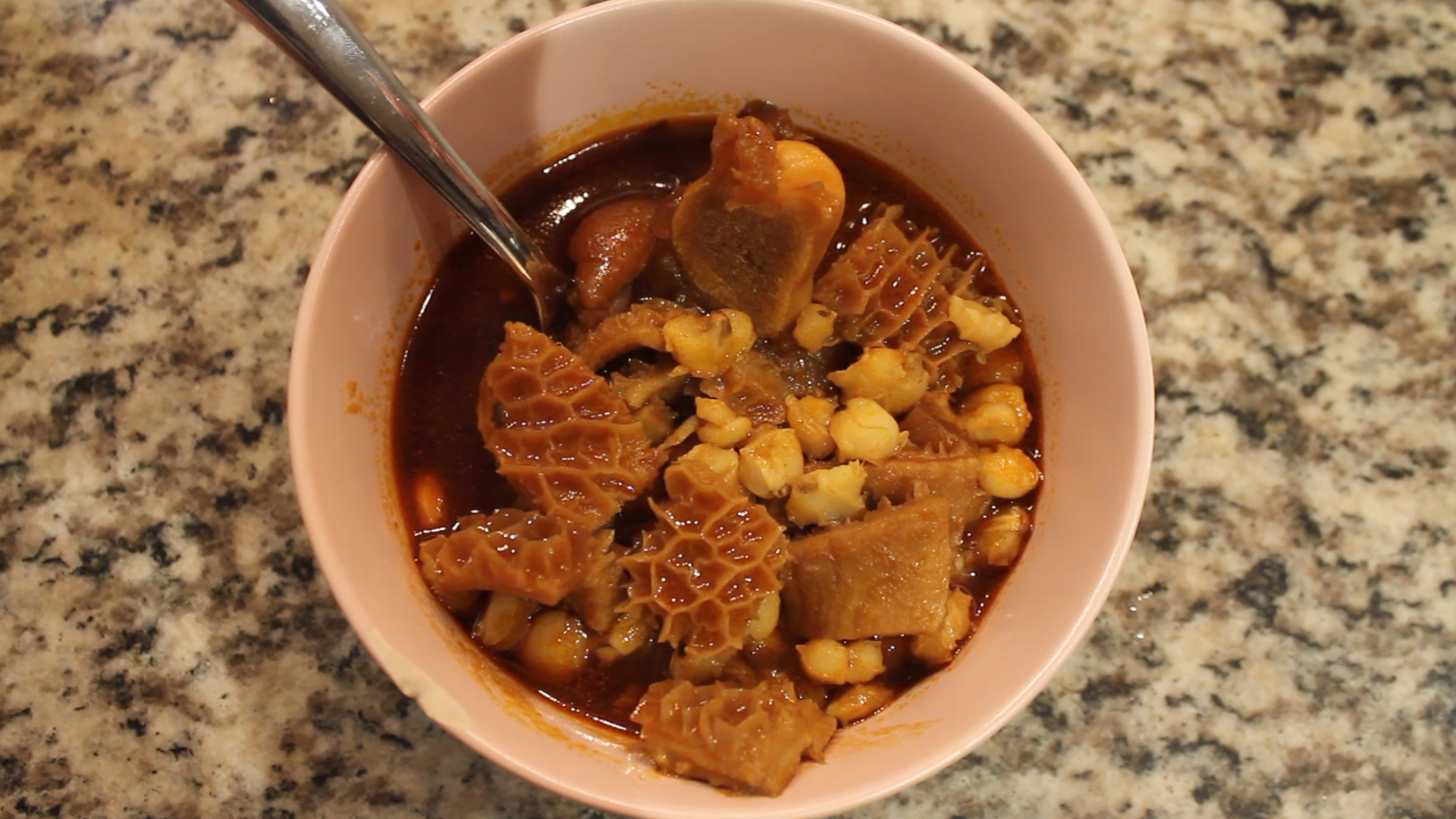 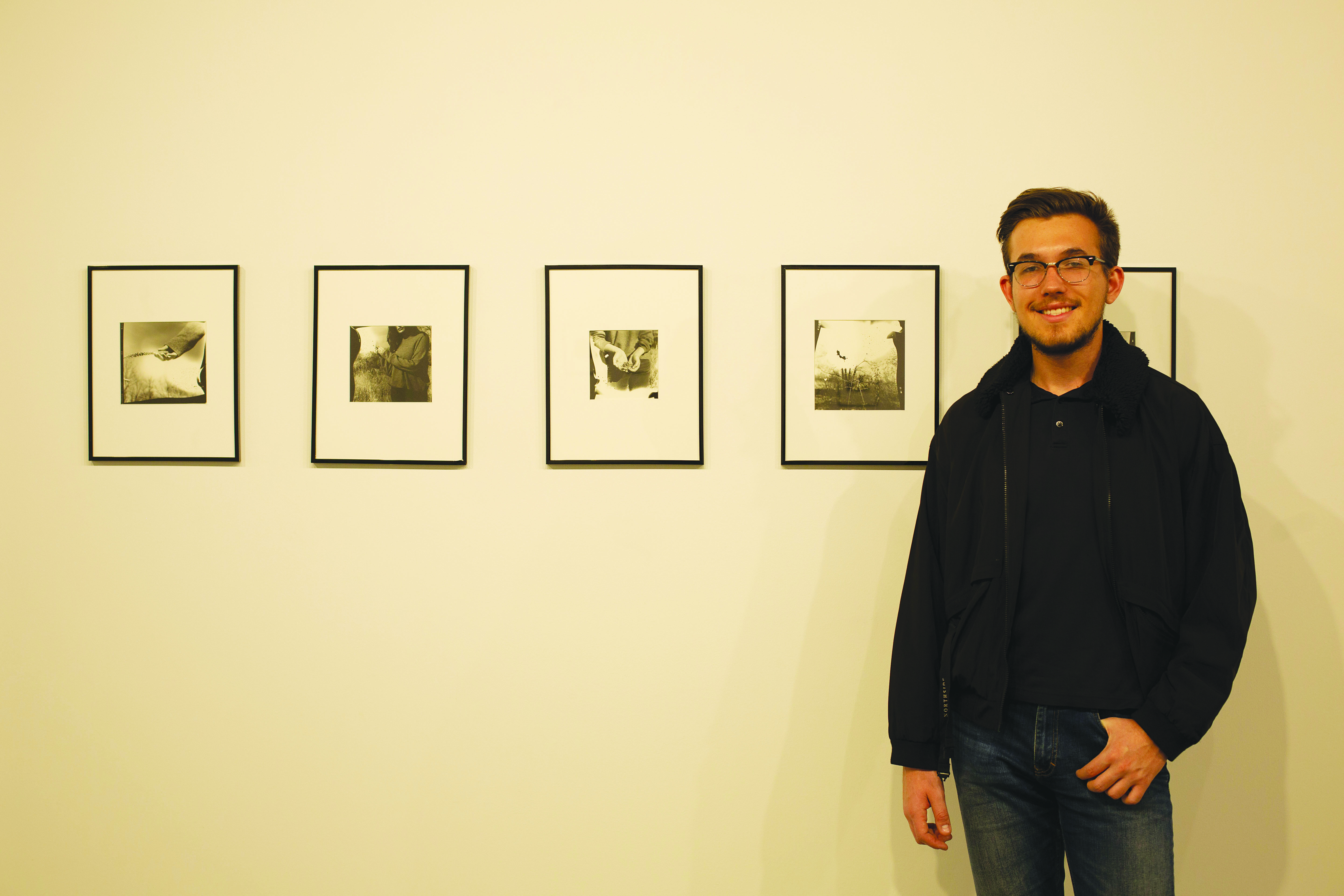